The text of the statement:

Our forces carried out an operation against the mercenaries of al- Sham Corps on 16 August 2018 in Atama area, which was taken by the Turkish occupation army and their mercenaries a major stronghold for their operations in the occupation of Afrin, where an ammunition depot and a paint factory were bombed, in addition to the killing of 5 mercenaries, And we will say that whoever has a hand in the occupation of Afrin will be our target and the Turkish state can not protect them and they must leave Afrin. As long as the people of Afrin are displaced and refugees, no mercenaries will sleep in the house because it will be a target. We believe that we are everywhere In which injustice was found, how injustice is practiced against our defenseless people as well as the result of the practices of the Turkish state and its mercenaries, so we promise everyone who had a hand in the occupation of Afrin and looted its wealth and insulted its people in the difficult calculation and promised we will liberate you from the occupation and we are coming ." 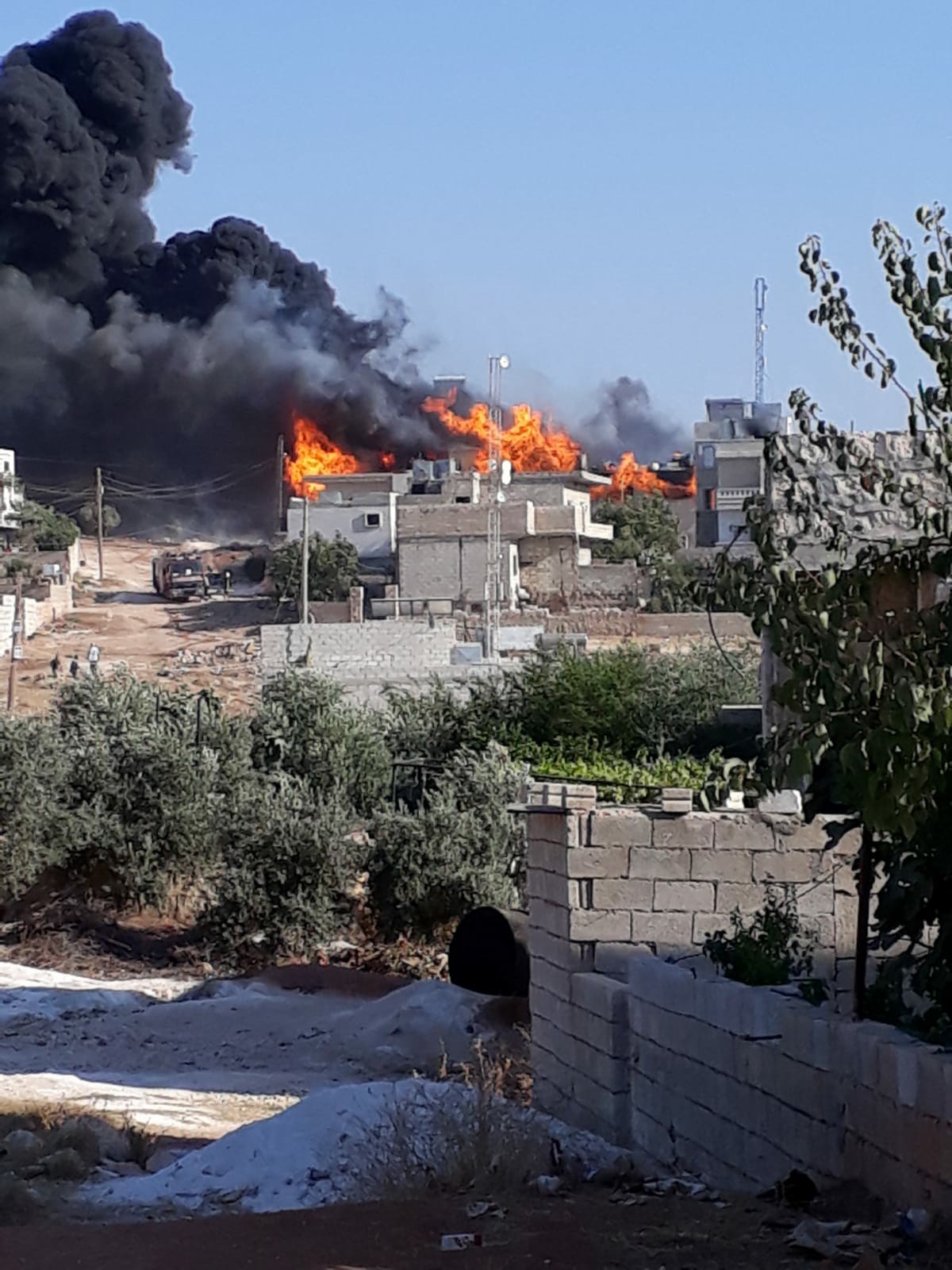 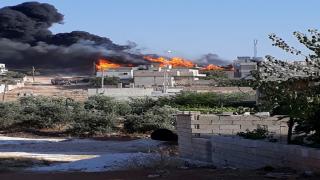 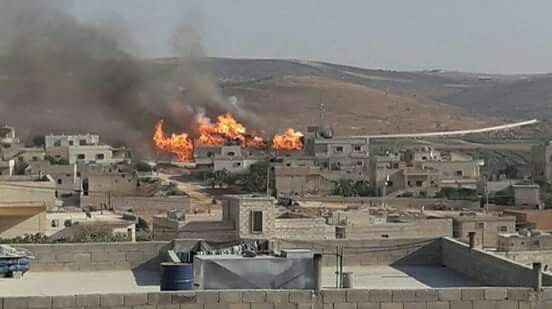 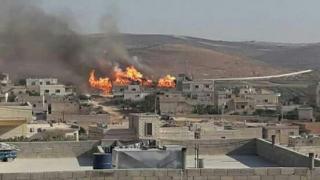 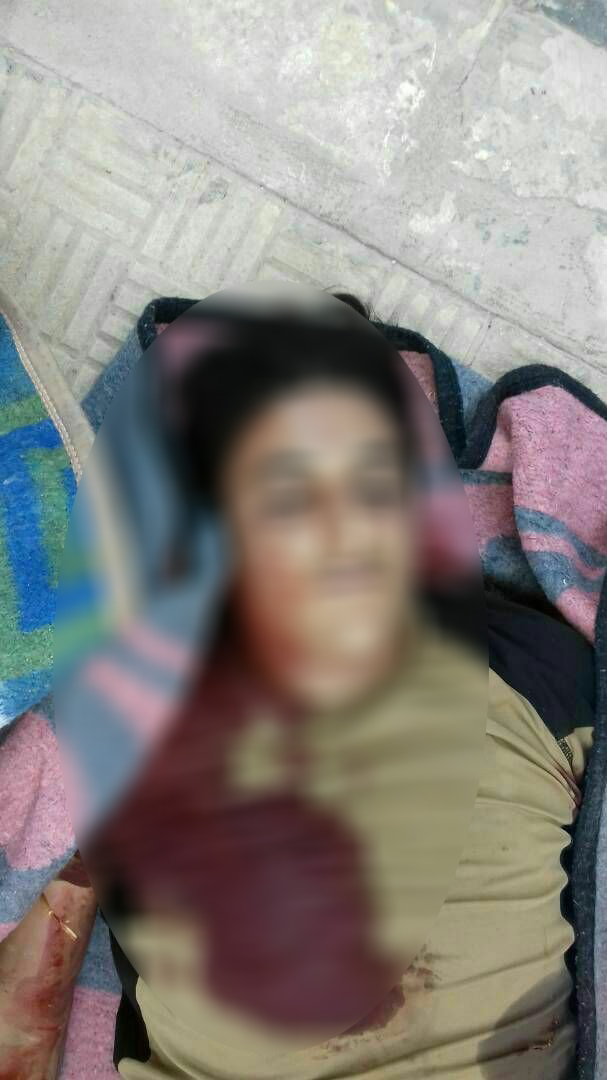 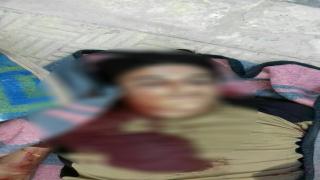 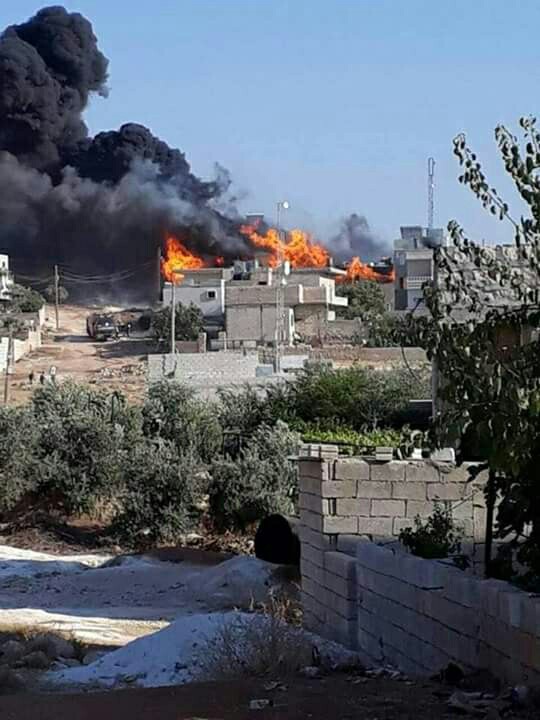 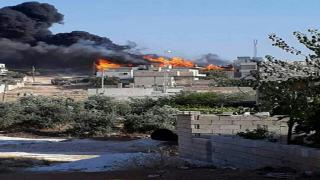 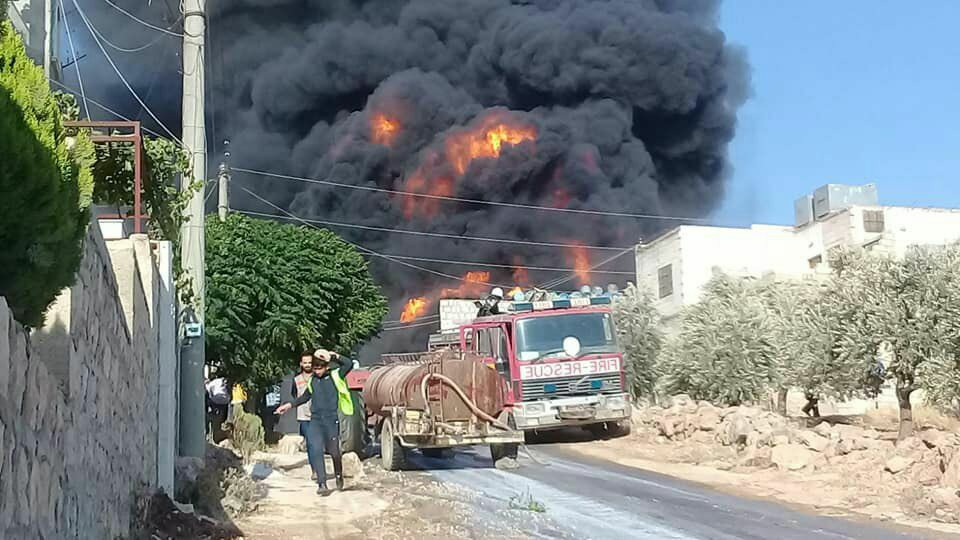 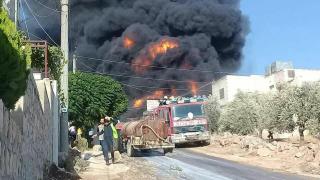 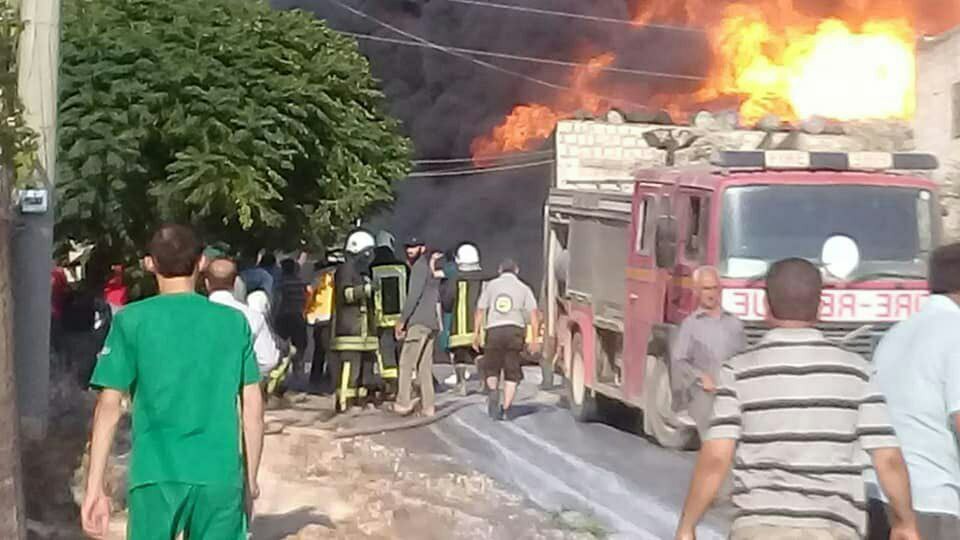 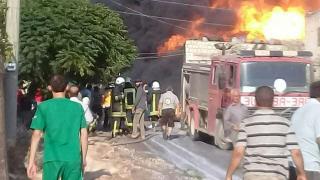 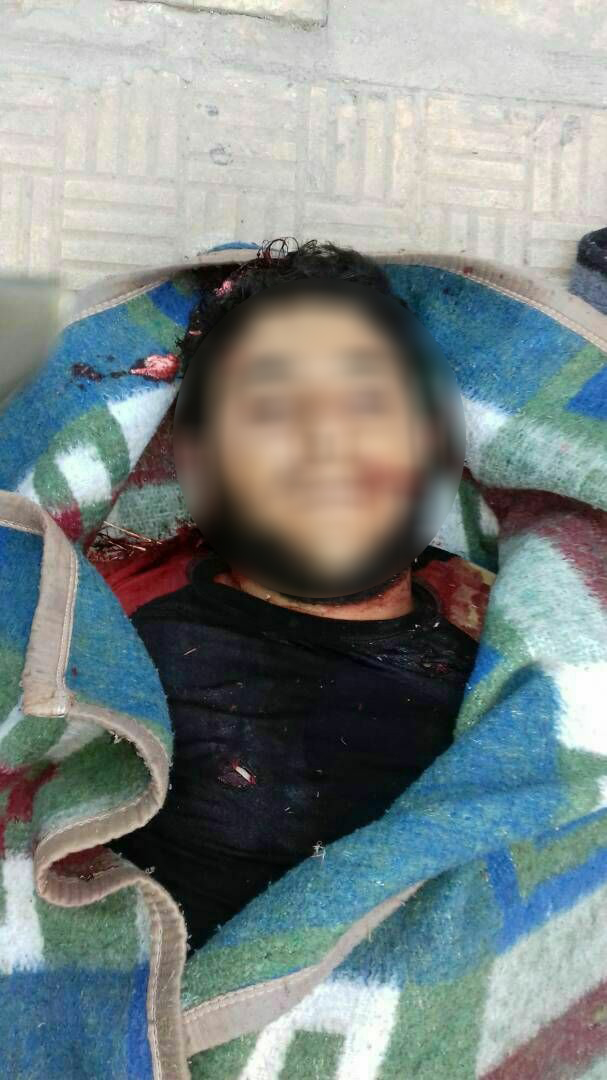 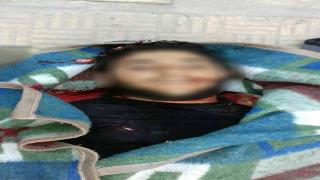 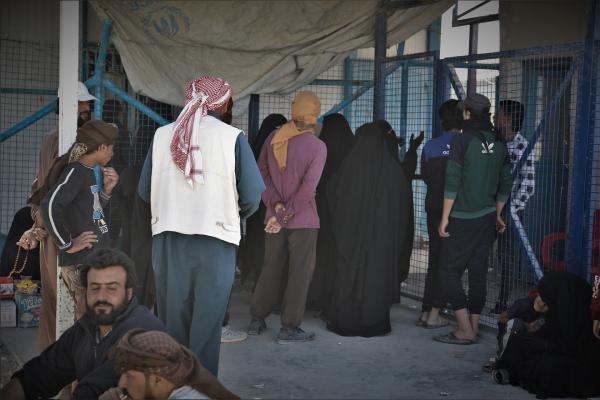 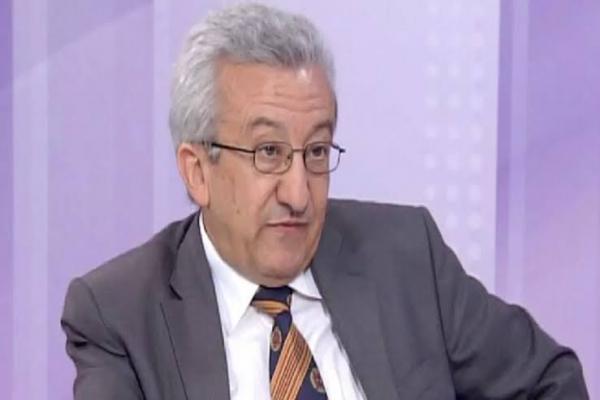