The press conference was held in the presence of the co-chair of the Office of Foreign Relations in the Autonomous Administration of North and East Syria Abdul Karim Omar, and dozens of local and regional media.

The Russian delegation consists of two Russian parliamentarians, Nelly Kosova and Marbiya, and representatives of the Russian Duma Committee on International Cooperation.

According to ANHA correspondent, the children are in good health and were not subjected to any pressure. At the request of the Russian government, they were handed over to the Russian Duma Parliament Committee. In turn, the Russian delegation thanked the AA for accepting their request and commended their efforts to protect children and civilians.

At the conclusion of the conference, the two sides signed the document of receipt and delivery of the children 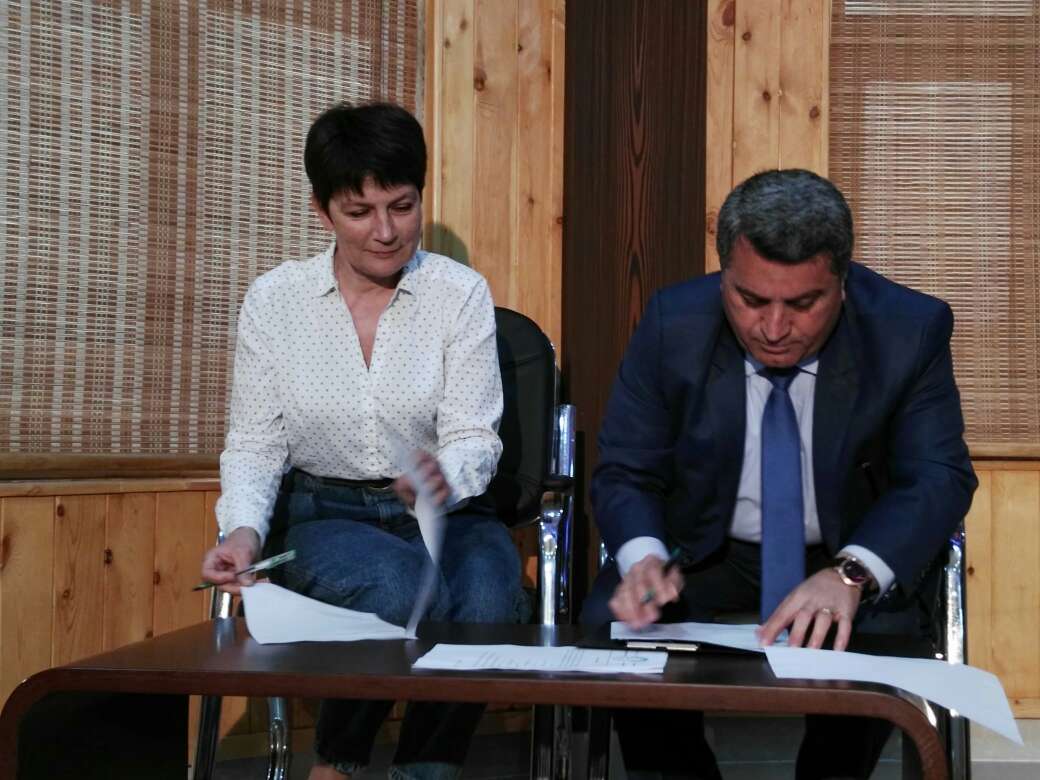 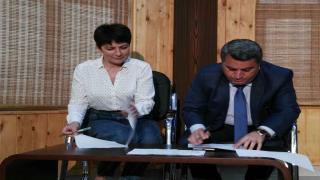 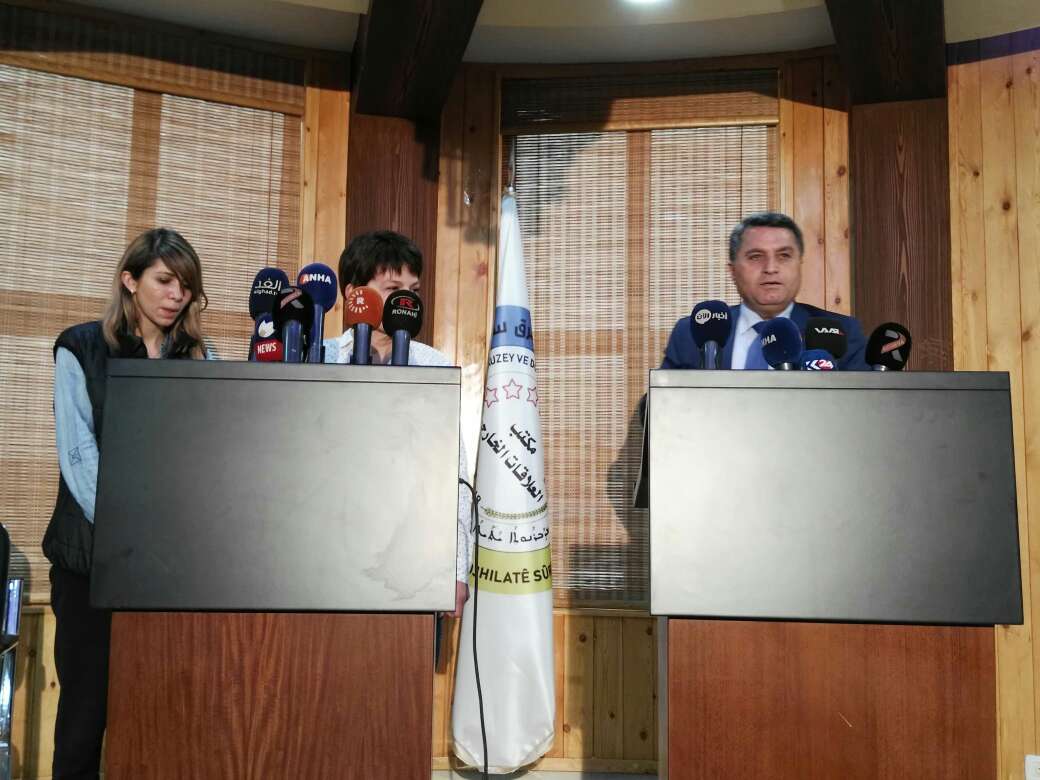 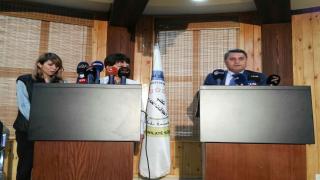 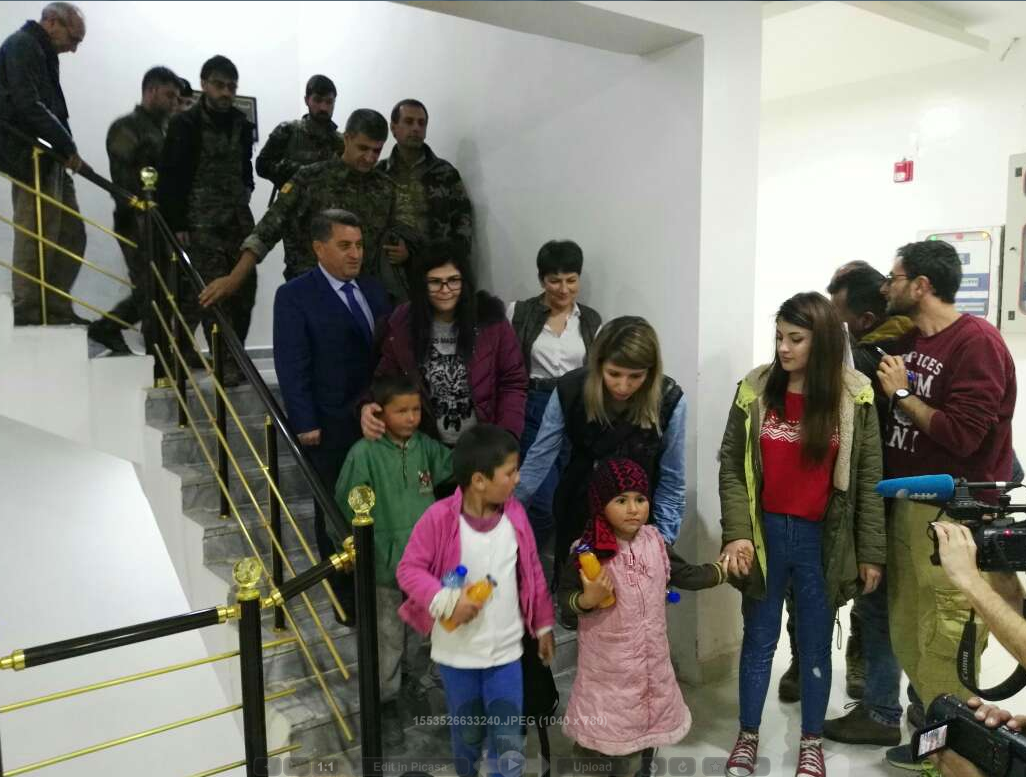 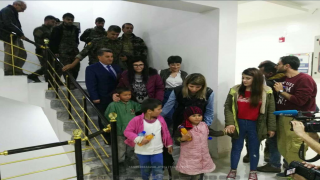 The Turkish occupation army and its mercenaries renewed on Wednesday evening bombing al-Bab ...

Officer in regime killed by Turkish bombardment of Avdeko village

An officer of the Syrian regime forces was killed by wounds sustained by the Turkish occupat...

The Turkish occupation army and its linked mercenaries are attacking with heavy weapons Avid...
Old Website

Officer in regime killed by Turkish bombardment of Avdeko village

On escalation echo...failure of new round of Russian-Turkish talks