Northern and eastern Syria contain 16 camps, including camps for the displaced people of Afrin, Gire Spi/ Tel Abyad and Serekaniye/ Ras Al-Ain, who were displaced by the Turkish occupation, as well as several camps housing displaced people from all over the Syrian regions, and the people of Idlib who were abandoned by the Turkish-Russian deals, thus, northern and eastern regions of Syria have become to some the focus of attention of Syrians looking for security, to escape the pain of war, while other camps accommodate the families of ISIS mercenaries.

After completing the tour, Hamid al-Mahbash, co-chair of the Executive Council told the media “The main goal is to shelter the people of Idlib, the Syrians facing a humanitarian catastrophe, in light of the ongoing war between the Syrian regime and the mercenary factions in Idlib and its countryside.

Al-Mahbash pointed out that the biggest loser in the ongoing war is the Syrian people wherever they are, especially now in Idlib, and pointed out that the Turkish-Syrian borders are closed to the Idlib IDPs and they cannot go towards the areas of the regime's control for fear of security pursuit.

Al-Mahbash stressed that since the beginning of the attack on Idlib, they invited the people to come to the areas of the Autonomous Administration, and opened their doors to them, and accordingly many families went to the north and east of Syria with the help of the revolutionary forces that are part of the banner of the SDF.

It is estimated that more than 1,500 families have arrived from Idlib to the northeastern regions of Syria, who were received by their families in their homes and villages.

Al-Mahbash explained that the step of establishing the camp in Manbij came down to the desire of the people of Idlib for the expatriates to the area to have a camp of their own.

At the end of his speech, he appealed to the United Nations, as well as the friendly and ally countries of the Syrian people in northern and eastern Syria, and humanitarian organizations to provide humanitarian support for this camp, and to secure a decent life for the displaced people who will reside there. 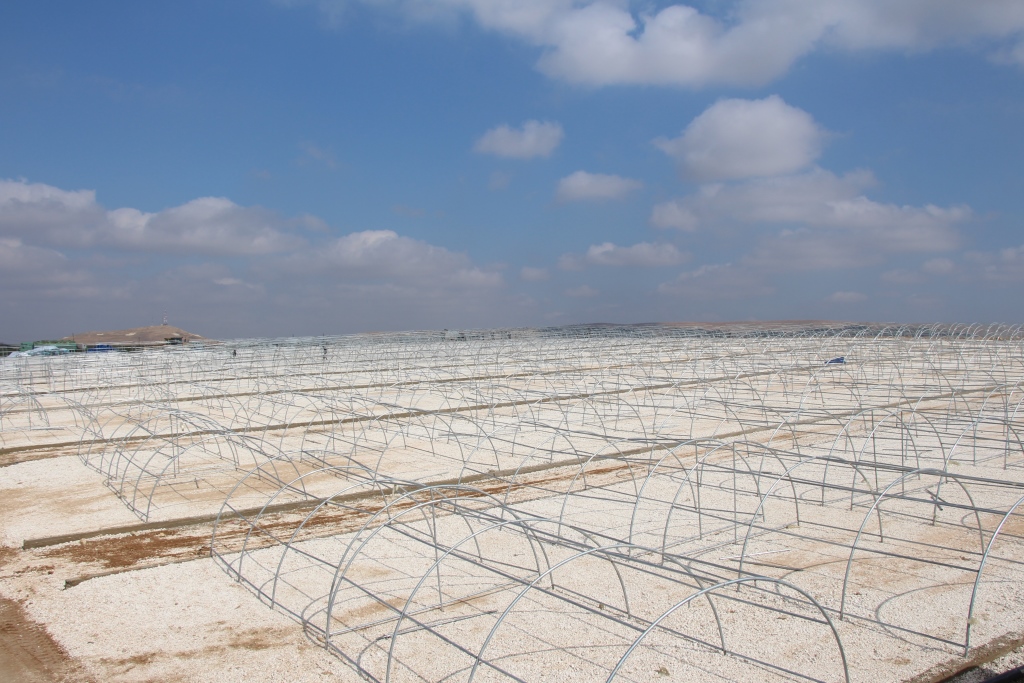 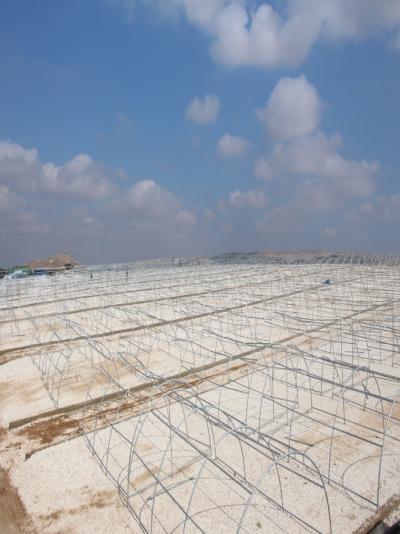 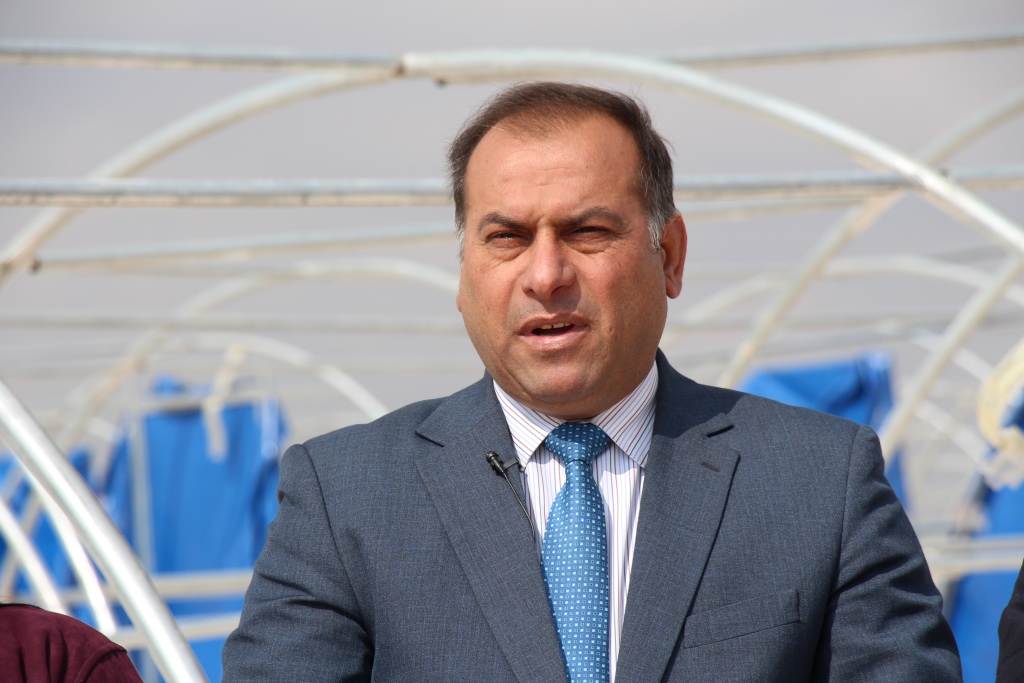 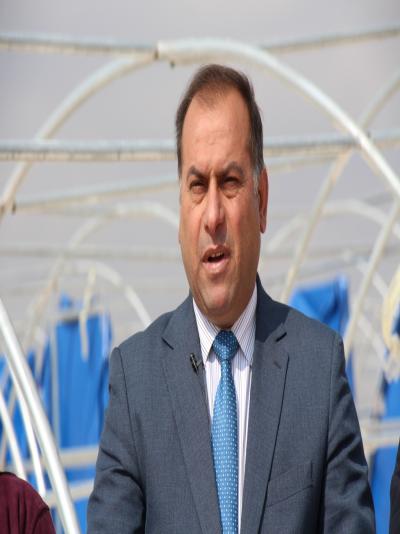 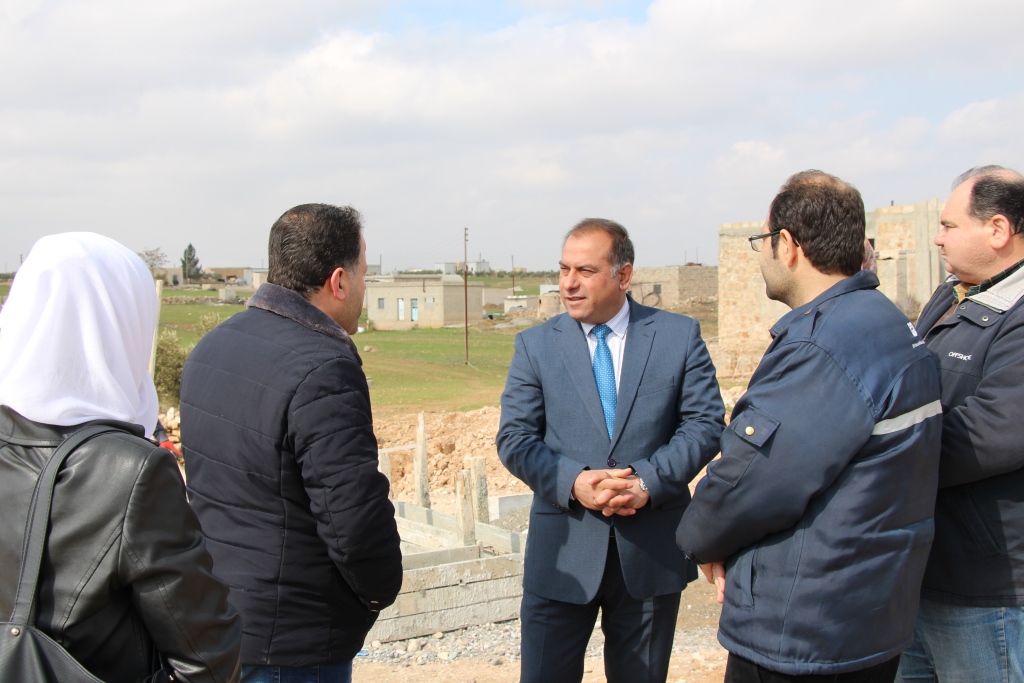 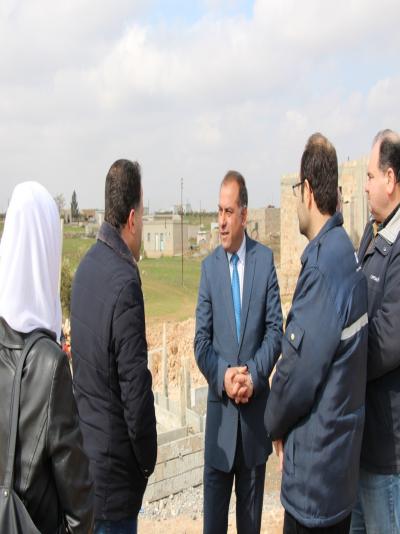 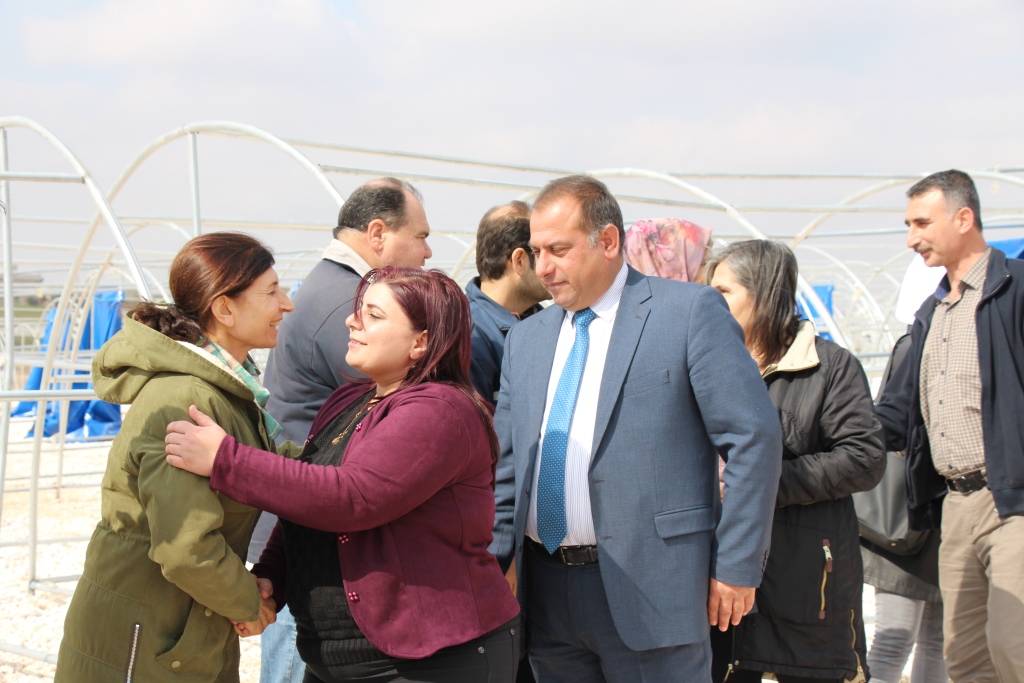 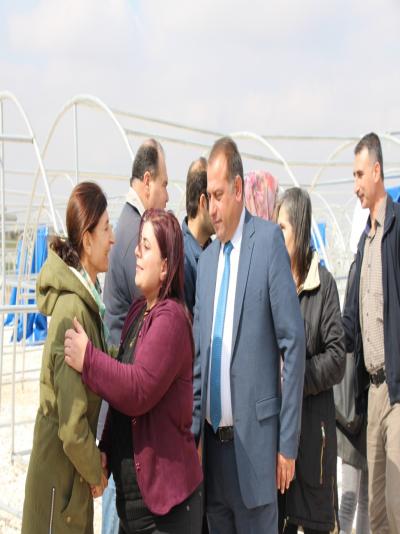 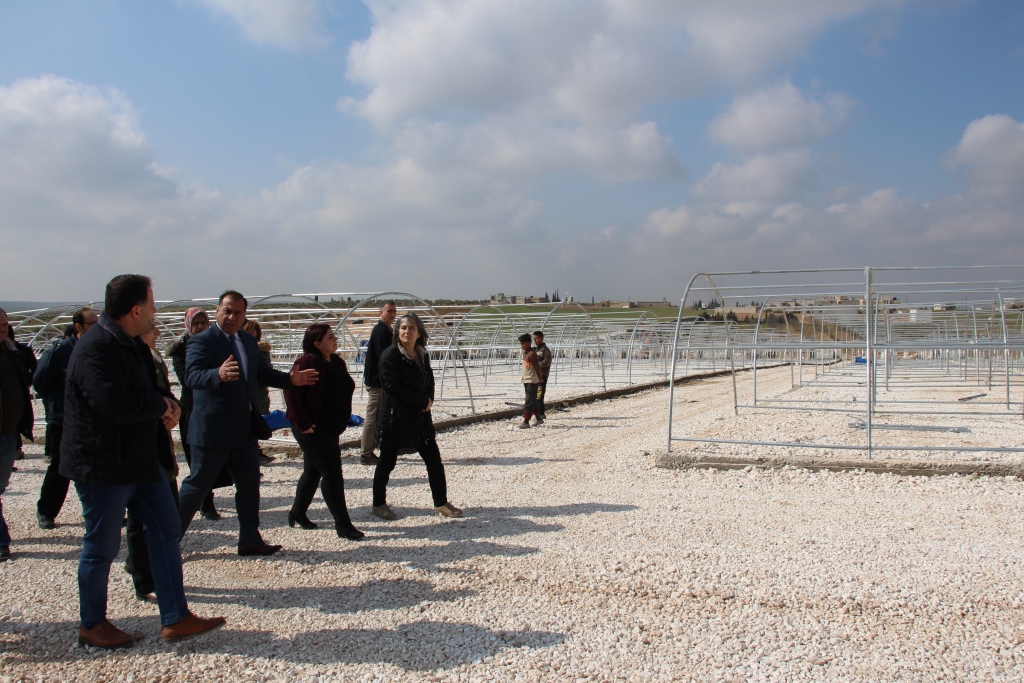 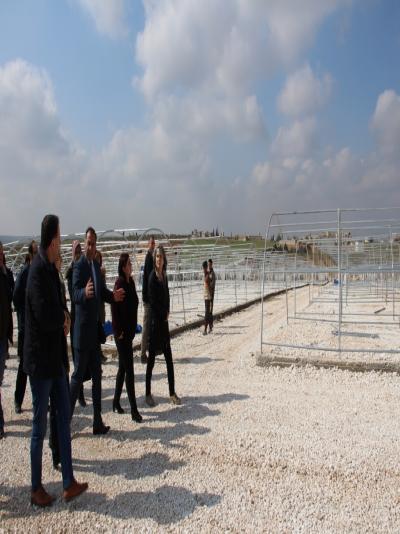 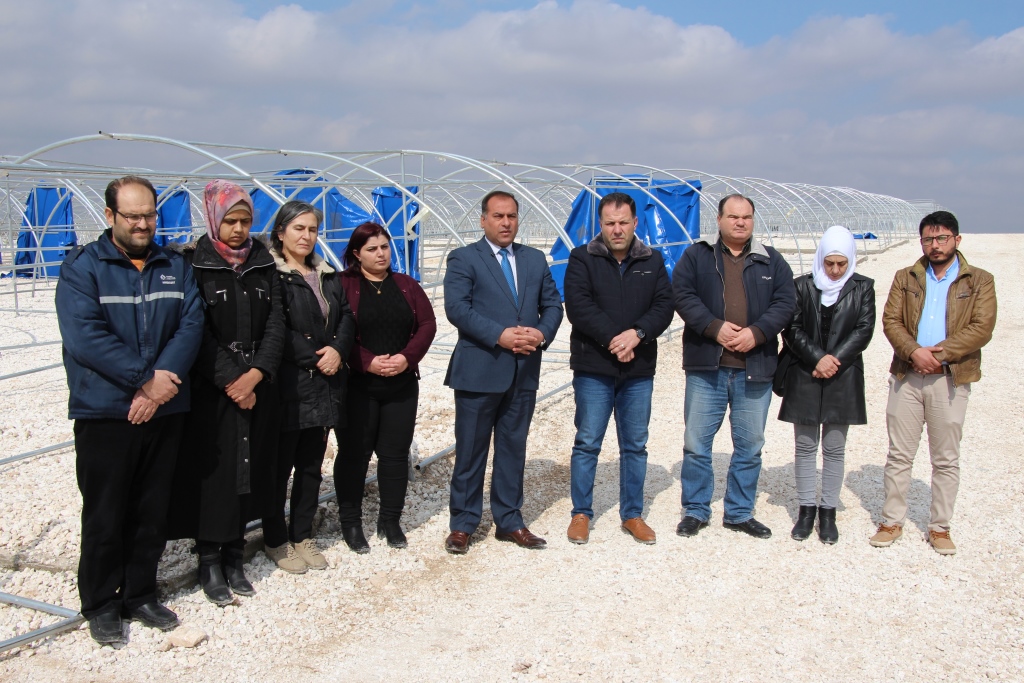 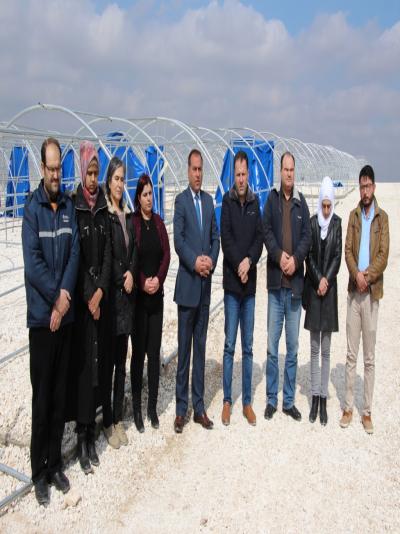 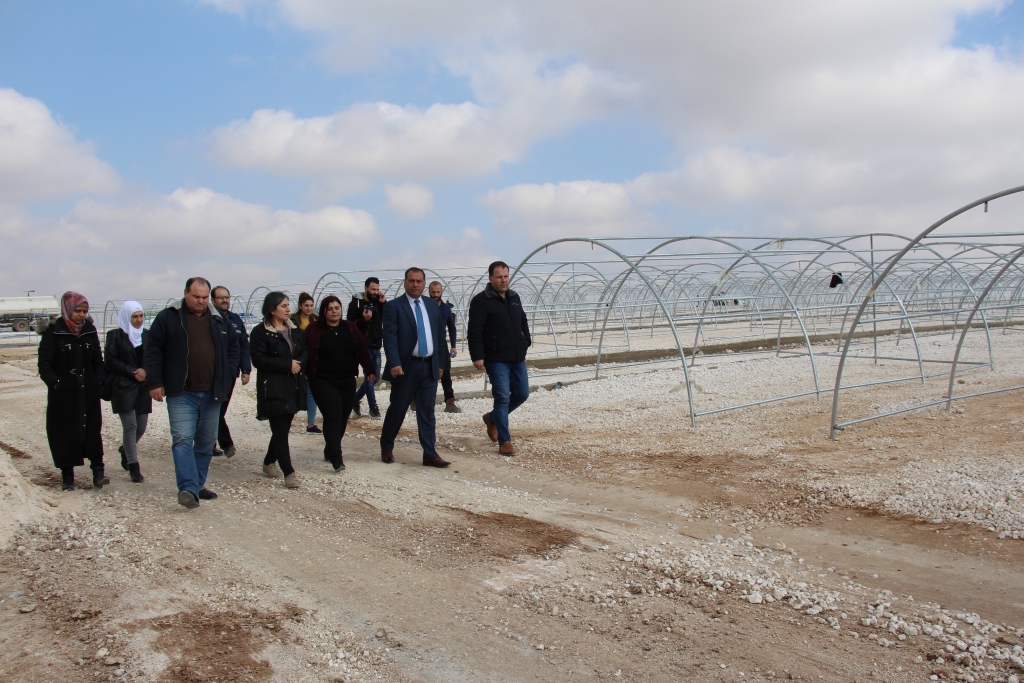 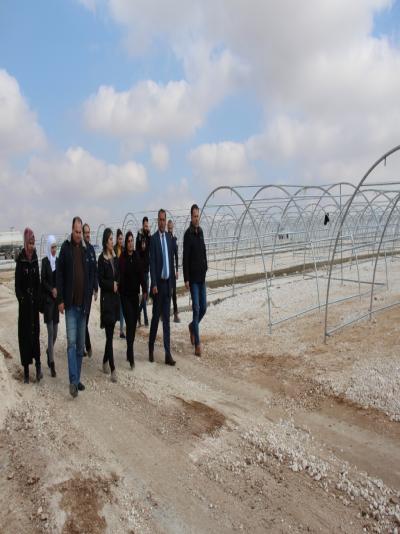