North and east areas are considered of the most secure and stable areas in Syria, making them a destination for thousands of the displaced fleeing from the tense areas, they came from areas under the control of the Turkish occupation starting from Idlib, Jarablus and al-Bab in addition to the eastern countryside of Hama, and Maskana in the countryside of Aleppo.

The displaced number is close to one million and increase daily

The displacement of the residents to the safe areas, had led the Autonomous Administration to establish camps to the displaced, and provide assistance to them since four years ago to this day.

The displaced peoples' number in the random camps has exceeded 800 thousand distributed in Manbij, al-Raqqa, Deir ez-Zor and al-Jazeera region which join about half a million displaced persons.

Development and Humanitarian Affairs Office in coordination with all the organizations in north and east Syria are working to provide the necessities and needs of the displaced in the displacement and random camps, but the office faces two urgent problems," the problem of water access to al-Sadd (al-Tawihina) camp, and the second is the increasing displacement waves from Hajin area "and seeks to find suitable solutions for them.

Deir ez-Zor's Civil Council provide the necessities until transferring them in batches to al-Hol camp in al-Jazeera canton, after security checks have been carried out for fear of IS infiltration, to preserve the civilians lives.

The aids meet 17% of the peoples' needs

The co-chair of the Development and Humanitarian Affairs Office, Abdul Kader Mohed, said in a meeting with ANHA agency that the response of the humanitarian organization and the international supporters does not exceed 17% of the real needs for the number of displaced people in the Autonomous Administration areas, confirming the permanent motivation to organizations and supporters to provide as much as possible for all displaced people until their plight is overcome.

He pointed out that one of the reasons for poor assistance provided by the supporting organizations is the official link with the Syrian government and the entry of aid through the crossings administered by it, subjected it to the temperament and scrutiny process and of severe check reaches sometimes to intervene in the distribution mechanisms, which reflects negatively on the delayed response to the displaced. 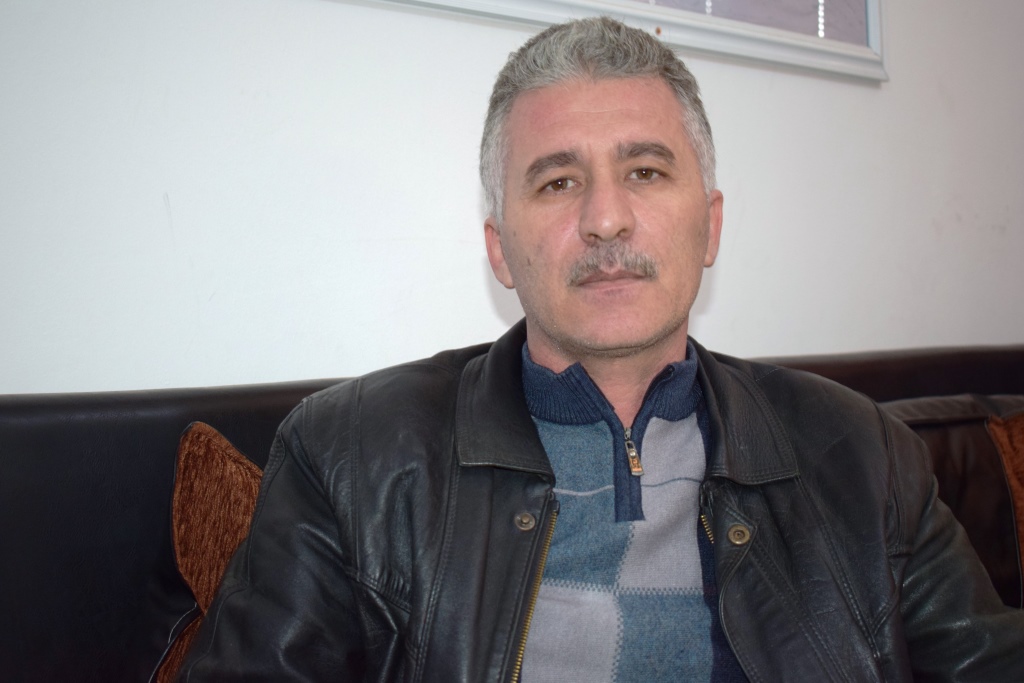 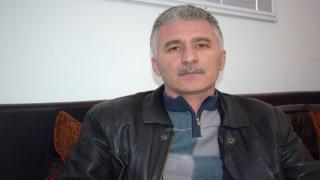 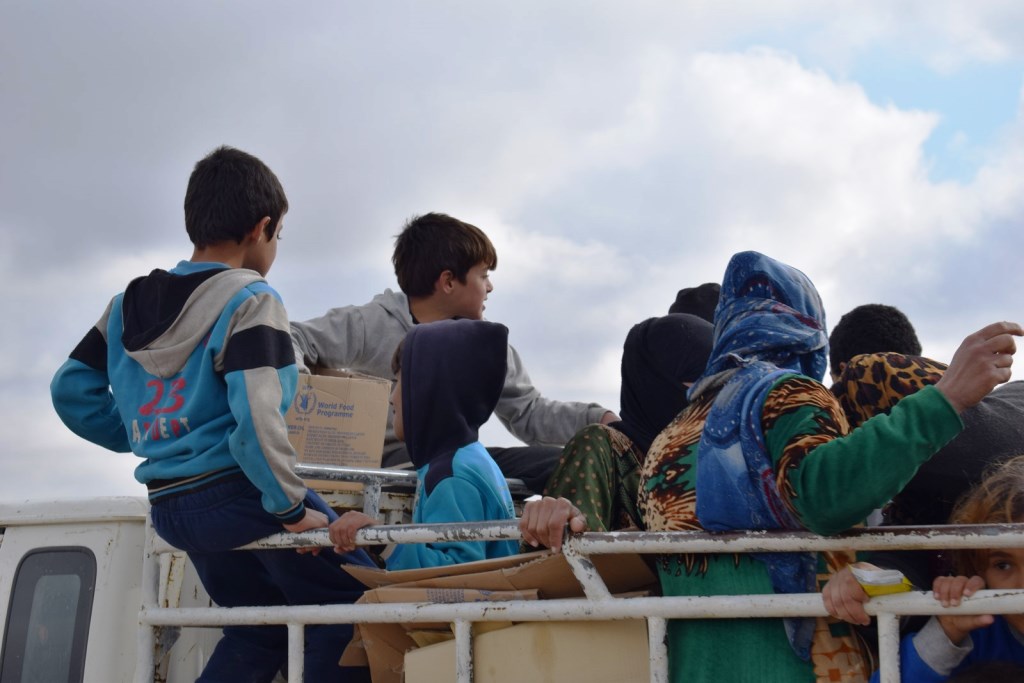 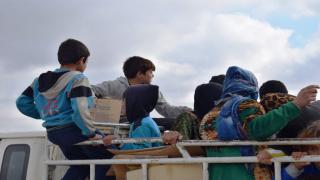 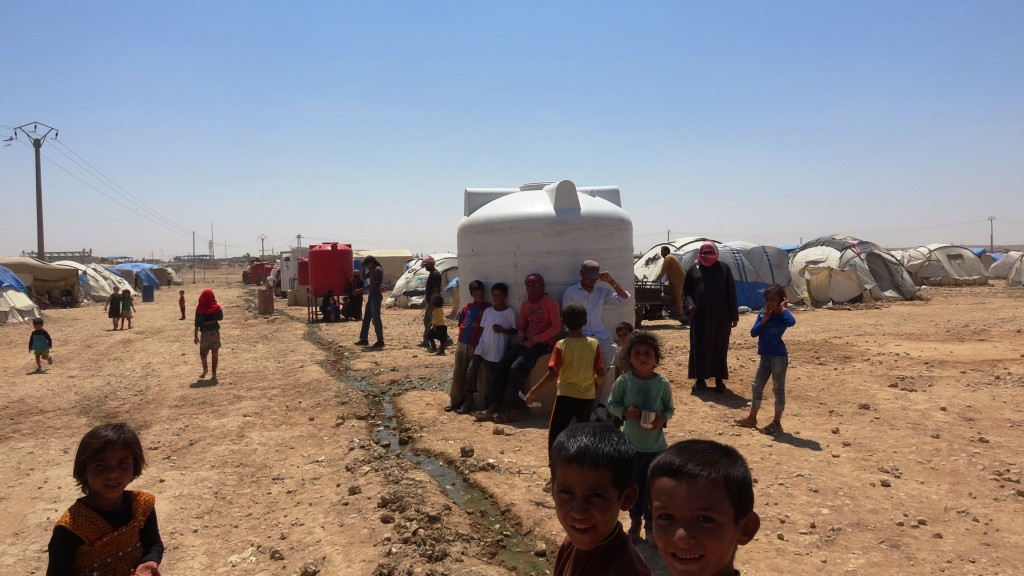 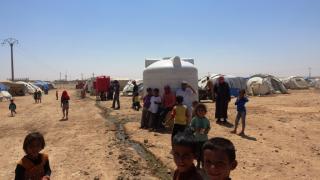 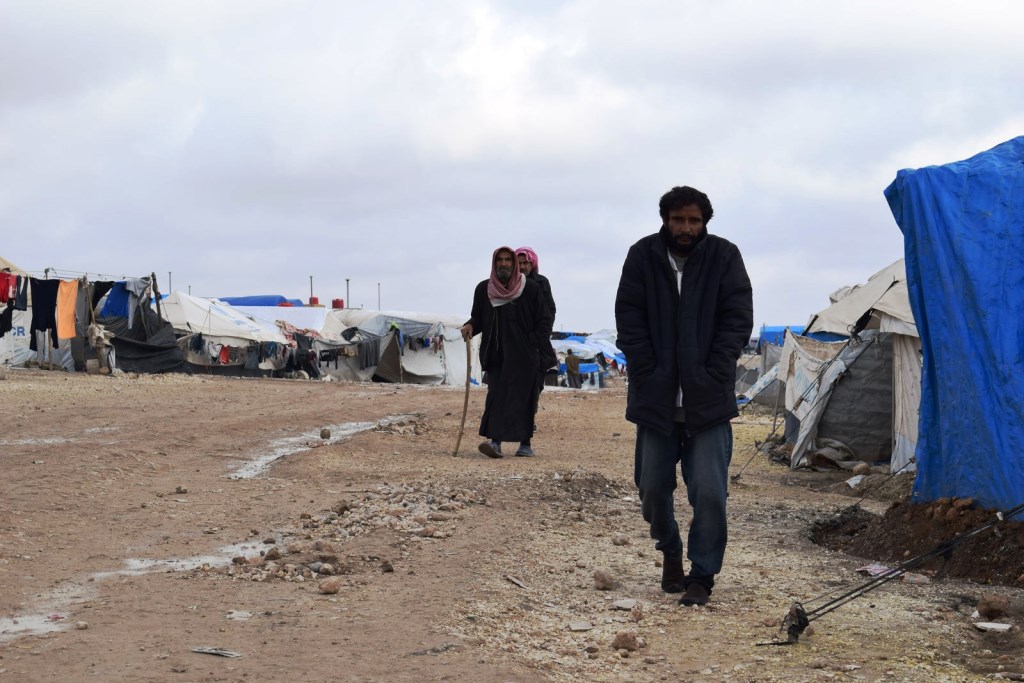 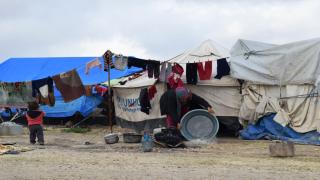 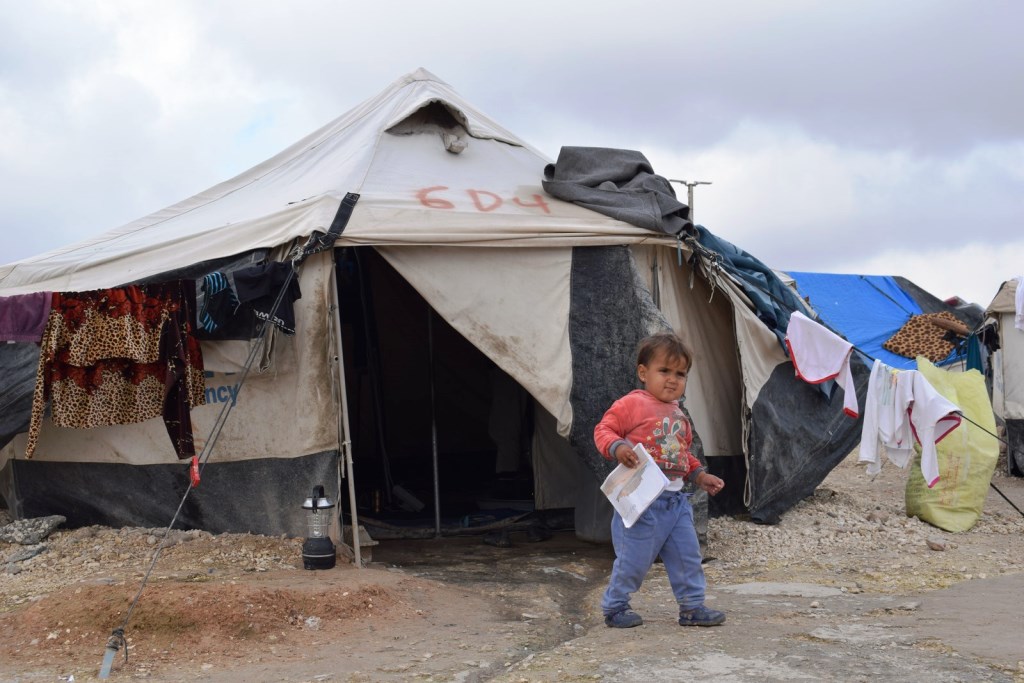 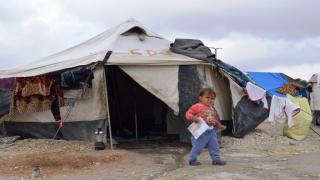 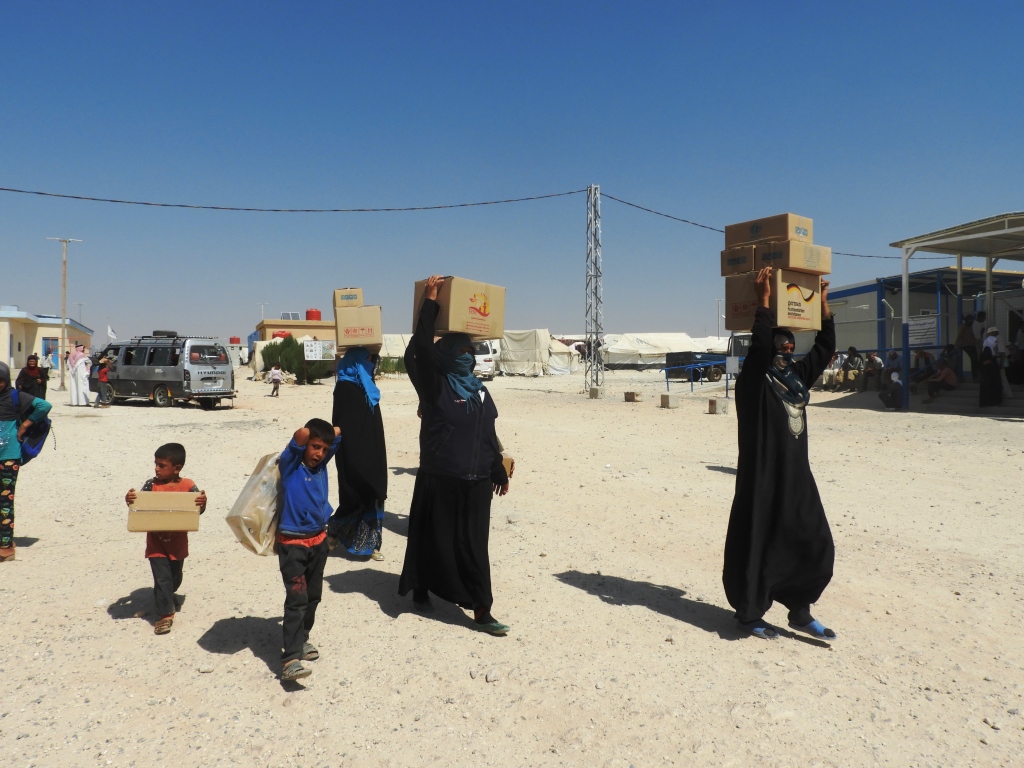 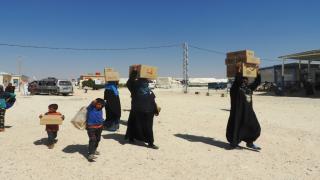