Al-Idlibi talked about the latest developments in the Idlib region, from the Syrian regime's control over several areas that were under the control of the Turkish occupation mercenaries, and the motives of those international and regional powers and their deals on Idlib.

"The Turkish regime, led by Recep Tayyip Erdogan, exploited the Muslim Brotherhood and terrorist organizations to achieve its ambitions in the Ottoman Empire, which brought backwardness to the Middle East," he said. "The Turkish people have lost a lot by the failed and irresponsible practices of their government."

"Turkey, which annihilated the Armenians yesterday, is repeating its actions today under Erdogan's leadership. What he is doing today in NE, Syria with the invasions and aggressions he called "Operation Peace Spring", has only accomplished the killing, displacement and looting of the people's property."

Erdogan noted that the seriousness of Erdogan's plans lies in the deals of delivery between him and Russia, as they have a long history in this matter since the entry into force of the first Astana agreements, which held its first round in January 2017 until the next round 14 in December 2019.

The regime targets in the attack on southern Idlib

"One of the objectives of the expansion of the Syrian regime and Russia, on the eastern and southern fronts of Idlib countryside, is to control the highway linking Khan Sheikhoun and Sinjar to shortness the distance between the two areas, after the city of Khan Sheikhoun was captured months ago," he said.

And added "The return of fighting between the Syrian regime and the Turkish-backed opposition mercenaries, which led to the regime's expansion and control over several villages and towns in the south and east of Idlib, indicates that the latter has completed its control of the highway linking Aleppo countryside to Hama countryside to shortness distances further. ''

He pointed out that the road passes between Sinjar and Khan Sheikhun from al-Mushirfah, Umm al-Khalakhel and al-Zarzour to al-Khwain and al-Tamanah and then to Khan Sheikhoun, and from there to Hama. This road is of strategic importance to the Syrian regime at the moment as it reaches many points between Aleppo, Hama and Idlib, therefore he seeks to control it. "

The Commander of Liwa al-Shmal Democratic, Abu Omar al-Idlibi, concluded by saying, "It is no secret that the reciprocal wholesale deliveries between Turkey and Russia may surprise everyone with the progress of the Syrian regime and its control over large geographical areas in a short record time."

He added, "This picture summarizes the whole scene, because Erdogan's trump card and effective to pass his aggressive and expansionist plans in the areas of operations of the Euphrates Shield and olive branch and the latest spring of peace, was in return for the delivery of Syrian opposition areas to Russia and the Assad regime through the mercenaries of Jabhat al-Nusra, currently called Heyat Tharir al-Sham and the Muslim Brotherhood factions, which belong to the Turkish intelligence wholeheartedly, starting from the eastern Aleppo districts, passing through the countryside of Homs, Daraa and Eastern Ghouta to the northern countryside of Hama and then to the southern countryside of Idlib right now to the eastern countryside of Idlib. Erdogan's winning and remaining. " 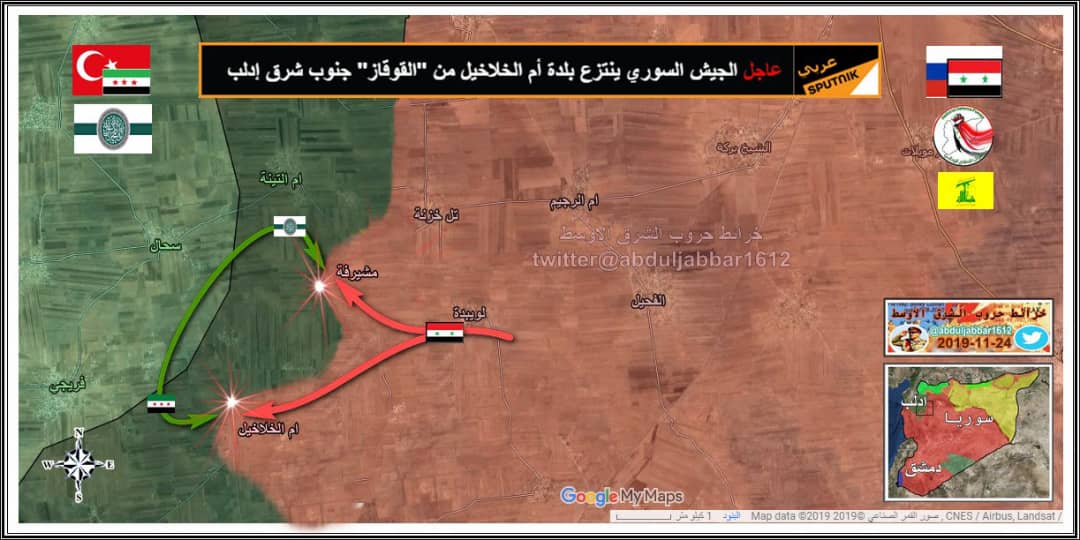 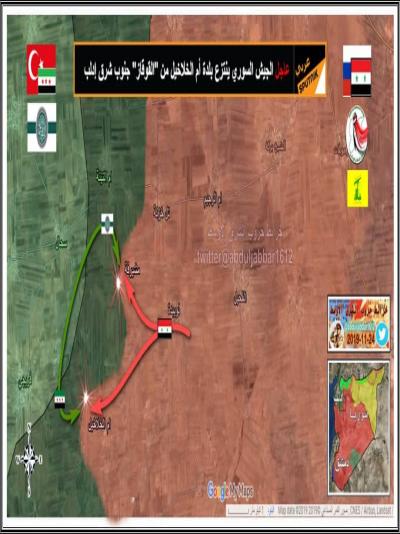 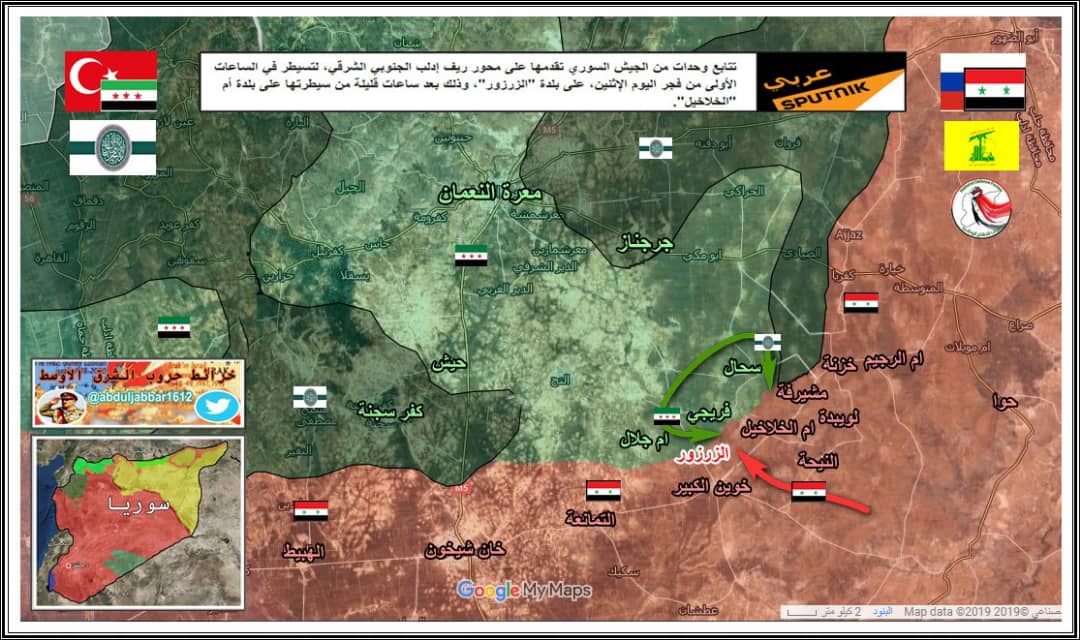 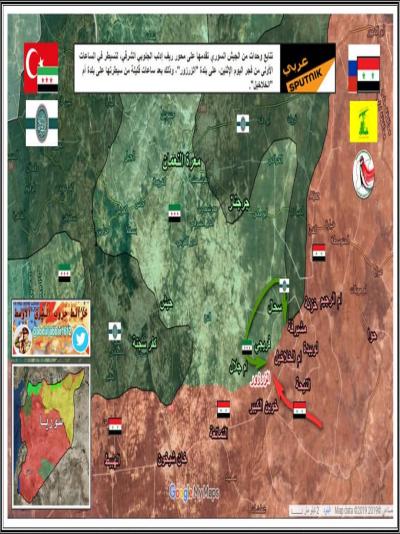 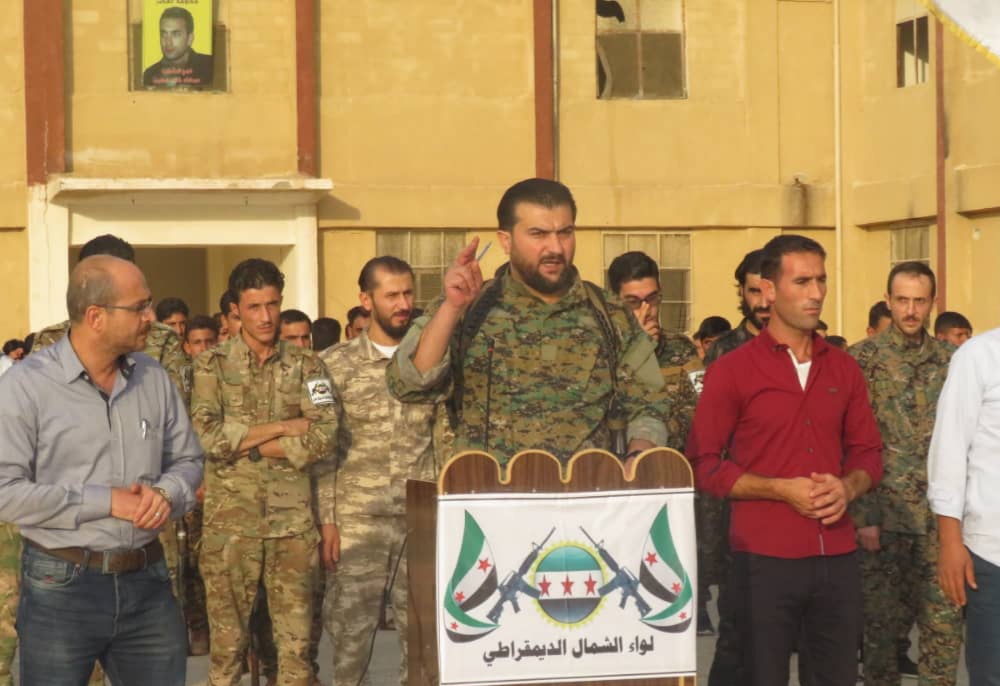 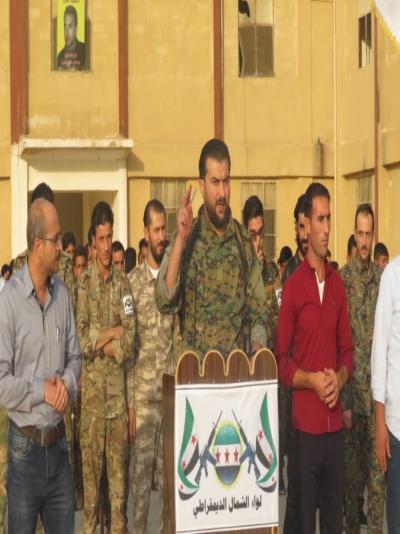 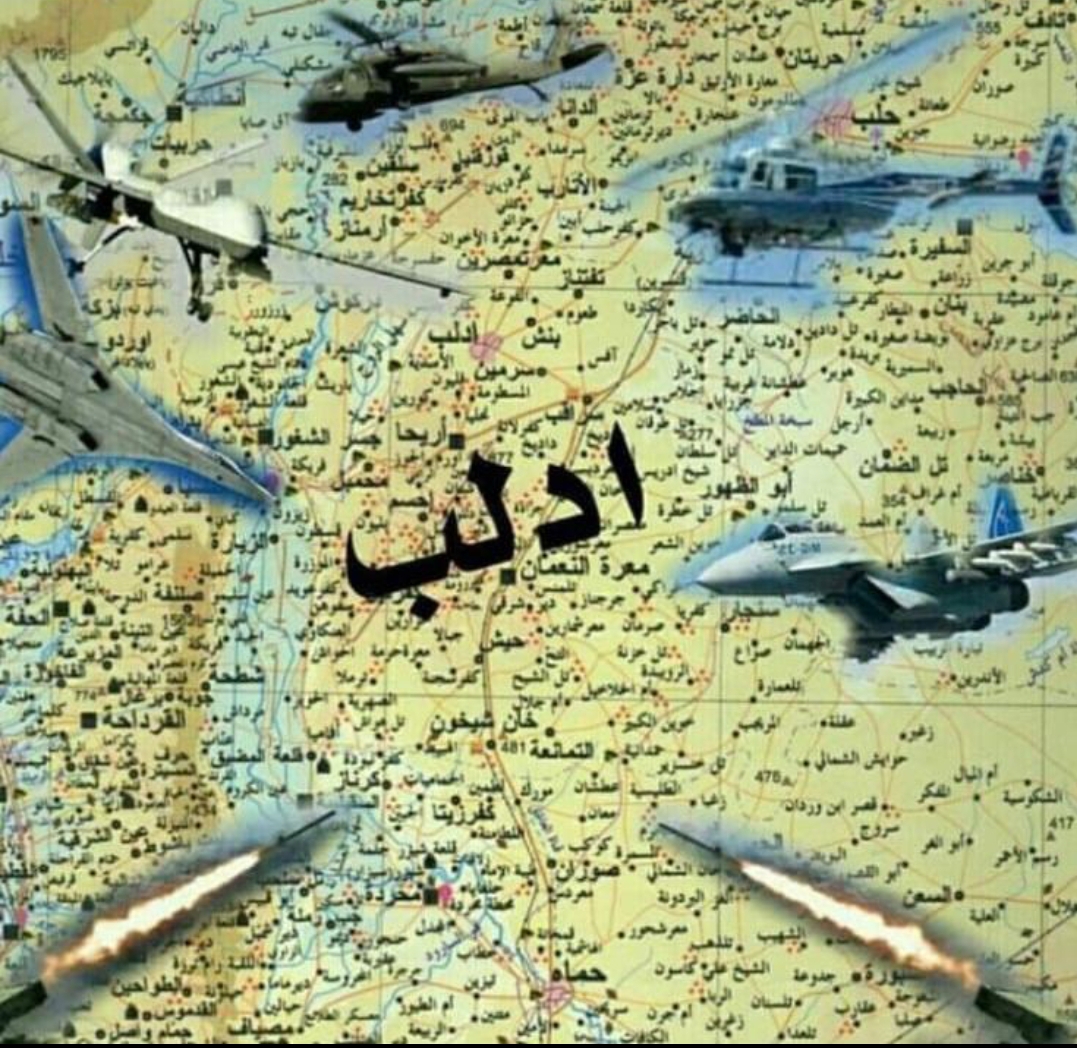 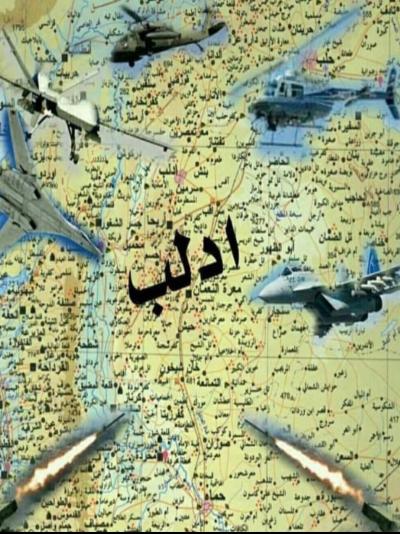 Russian Foreign Minister Sergey Lavrov said on Tuesday that a large number of militants in I...

The regime forces managed to control the town of Kfaruma, in conjunction with violent clashe...
Old Website