After the library's preparations for more than two and a half months to collect books from several sources and from the library of the Afrin intellectuals association those responsible for it organized an opening ceremony for the new library, which they called the "Center for Science and Enlightenment."

The opening was attended by dozens of residents, in addition to representatives of local institutions and councils in the town of Tal Rifaat, Al-Shahba district.

The opening began with a minute of silence, then one of the founders of the library "Muhammed Muhammed" thanked all the participants in the opening of this library.

For his part, Khalil Habbo, one of the founders of the library, called on the young generation to go to the library for learning. He said: "All groups of society and young people in particular should go to this library to get the rich culture and thought with which they can develop themselves and society."

It is noteworthy that the library currently contains about 400 different books of different branches of science such as politics, novels, economics, scientific, etc., and those affiliated with them assured that they will gradually increase the number as they get new numbers.

It is worth noting that the founders of the library are “Sadiq Barakat, Khalil Habbo, Muhammed Muhammed, Khalil Abbas.” They are from the people of the city of Afrin, some of whom have university degrees, some are graduates of international law, while othere are historical researchers, and they opened the library with their own efforts. 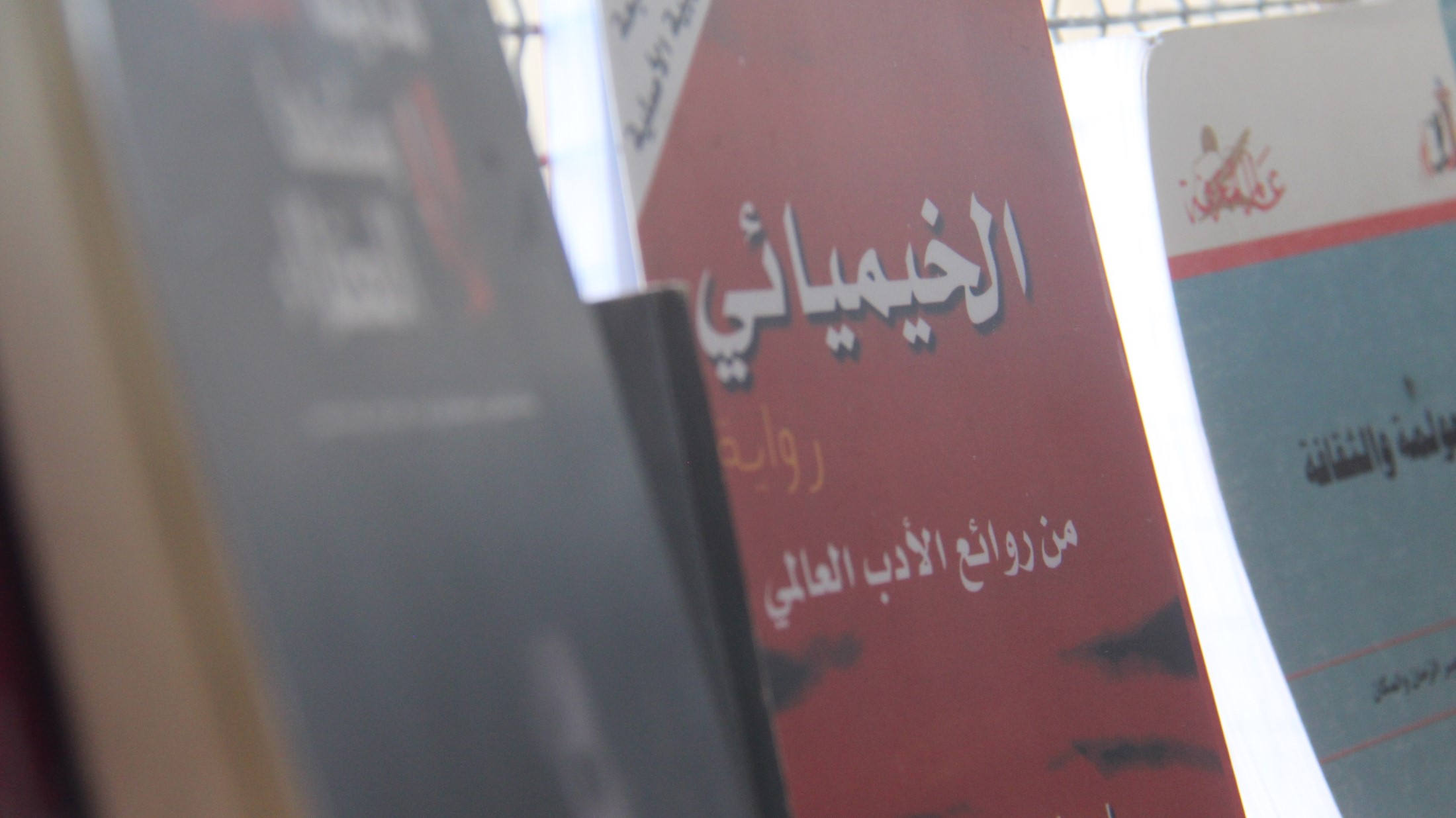 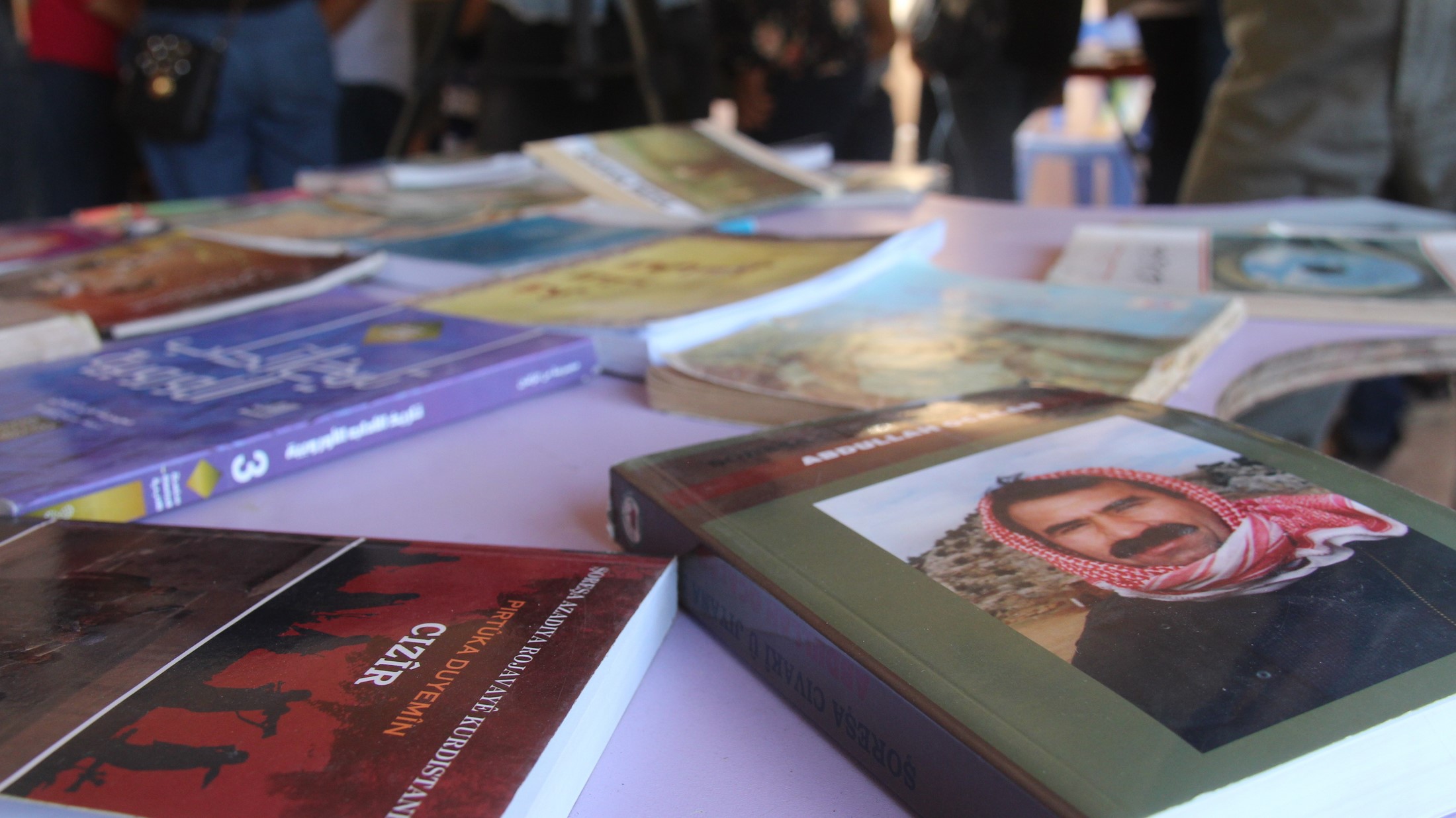 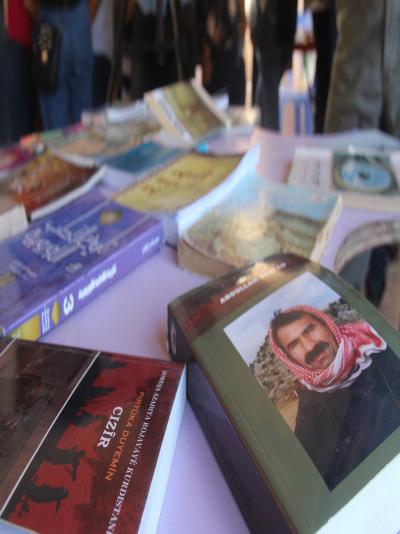 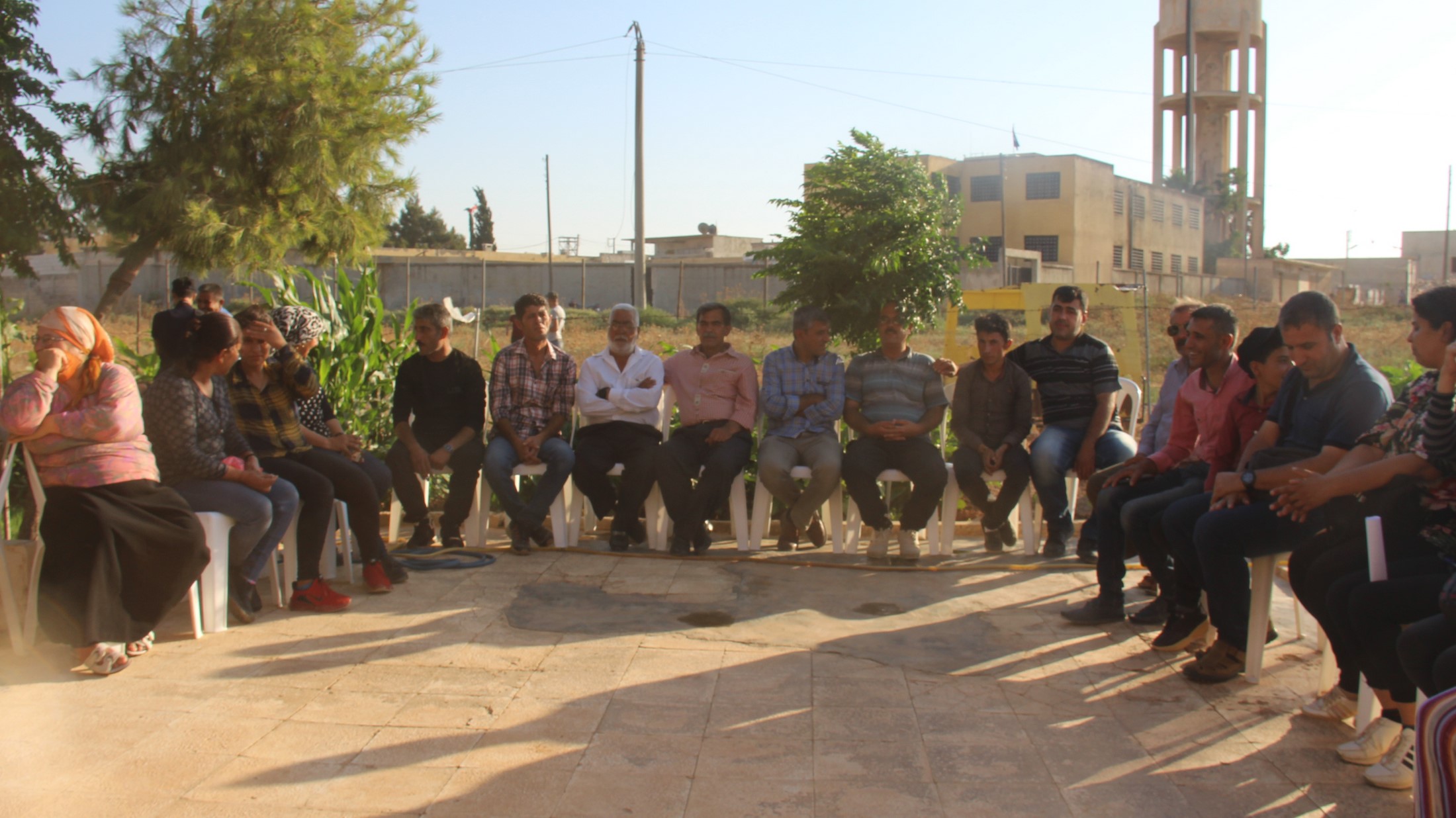 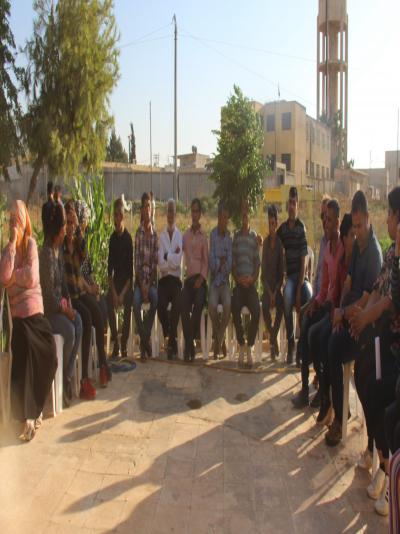 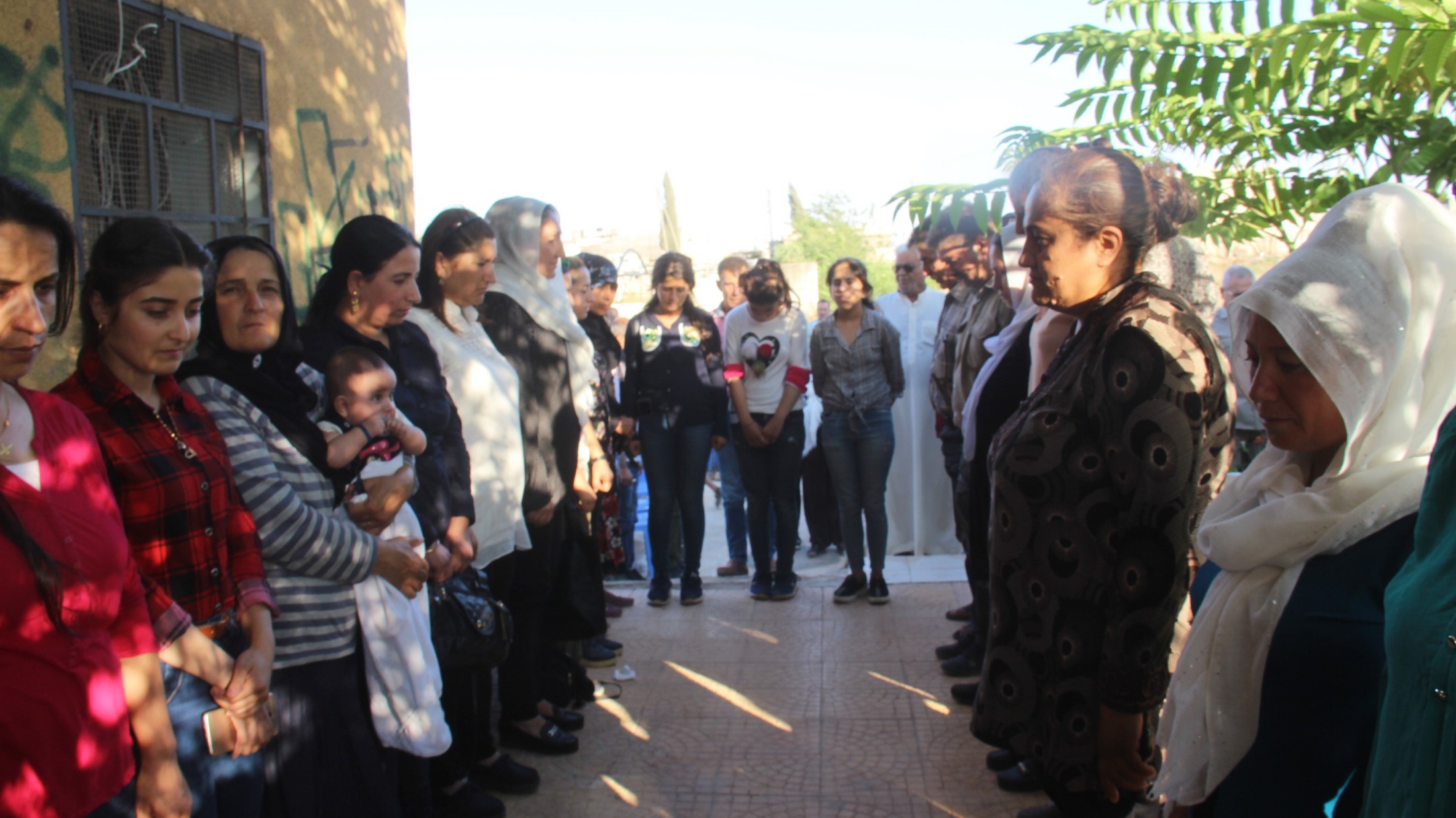 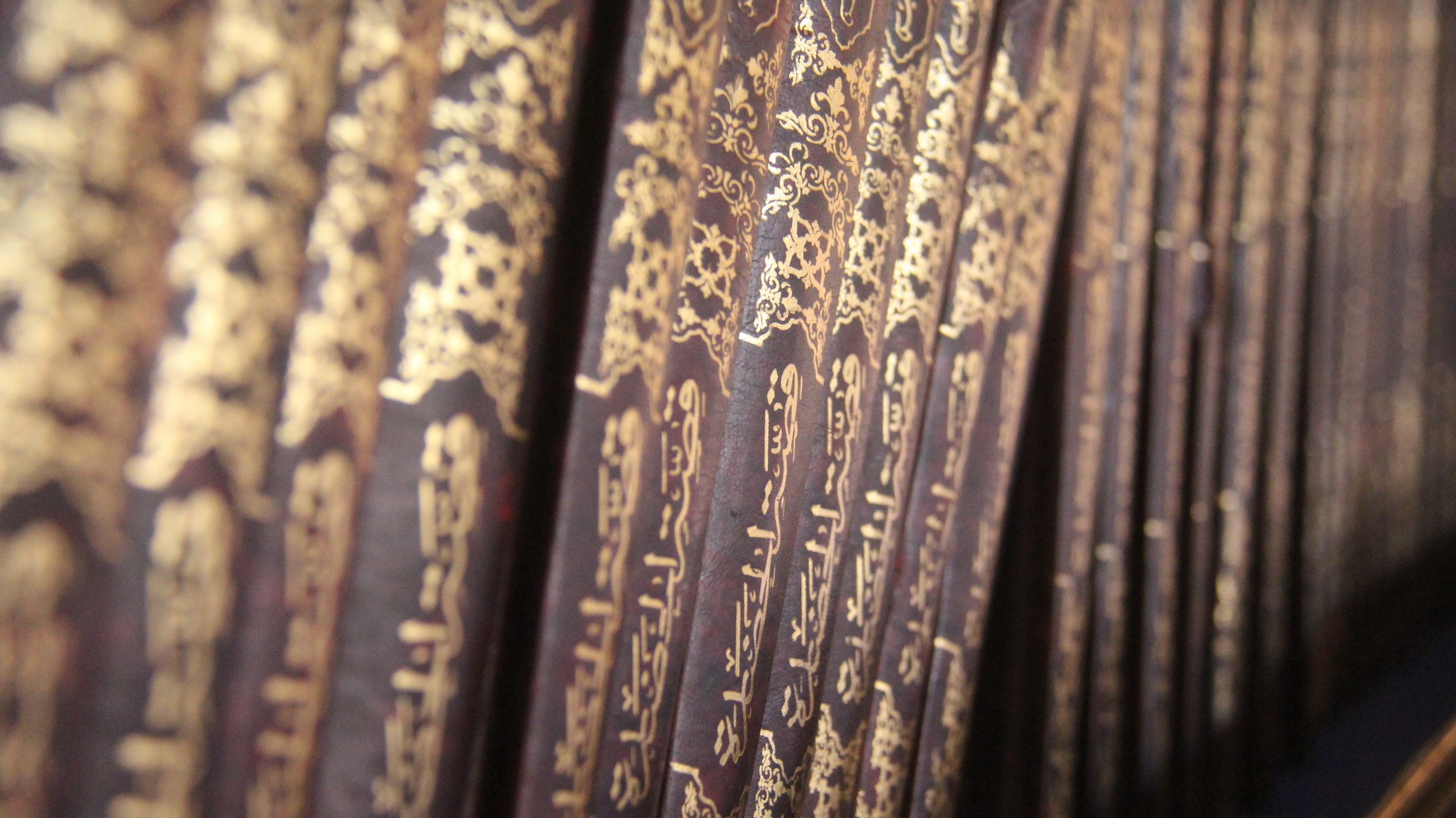 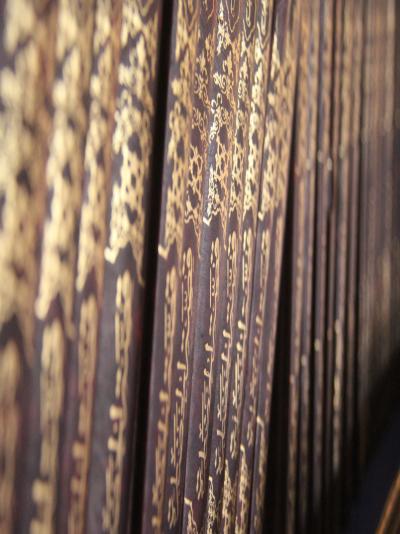 ​​​​​​​Violations against antiquities are crimes, perpetrators must be held accountable

Lawyer Esmat Ibrahim said that the Turkish occupation and its mercenaries' violations in the...

Social media is considered one of the most used methods in the special war against peoples, ...

For 1st time.. a poetry competition for young poets

The Rojava Kurdistan Intellectuals Union is preparing to launch the first round of a poetry ...
Old Website