The march began from the entrance to al-Ahdath district in al-Shahba canton, which was organized by the district's council to roam its main streets, where the demonstrators carried pictures of martyrs and banners with "With the spirit of 14 and 19 July, we will raise the pace of resistance and liberate Afrin" written on, chanting the slogans that salute Rojava Revolution and the martyrs who struggled until the martyrdom within this revolution.

Upon the arrival of the demonstrators in the district's square, they held a minute of silence, and then the Member of al-Ahdath District Council, Ahmed Musa, delivered a speech in which he blessed the commemoration of the Rojava Revolution launch: "We bless the Rojava Revolution on all Rojava people, and all peoples who believe in freedom and democracy."

The march ended with chanting the slogans that bless the Rojava Revolution, salute the martyrs, and denounce the attacks on the regions of northern and eastern Syria by the occupiers. 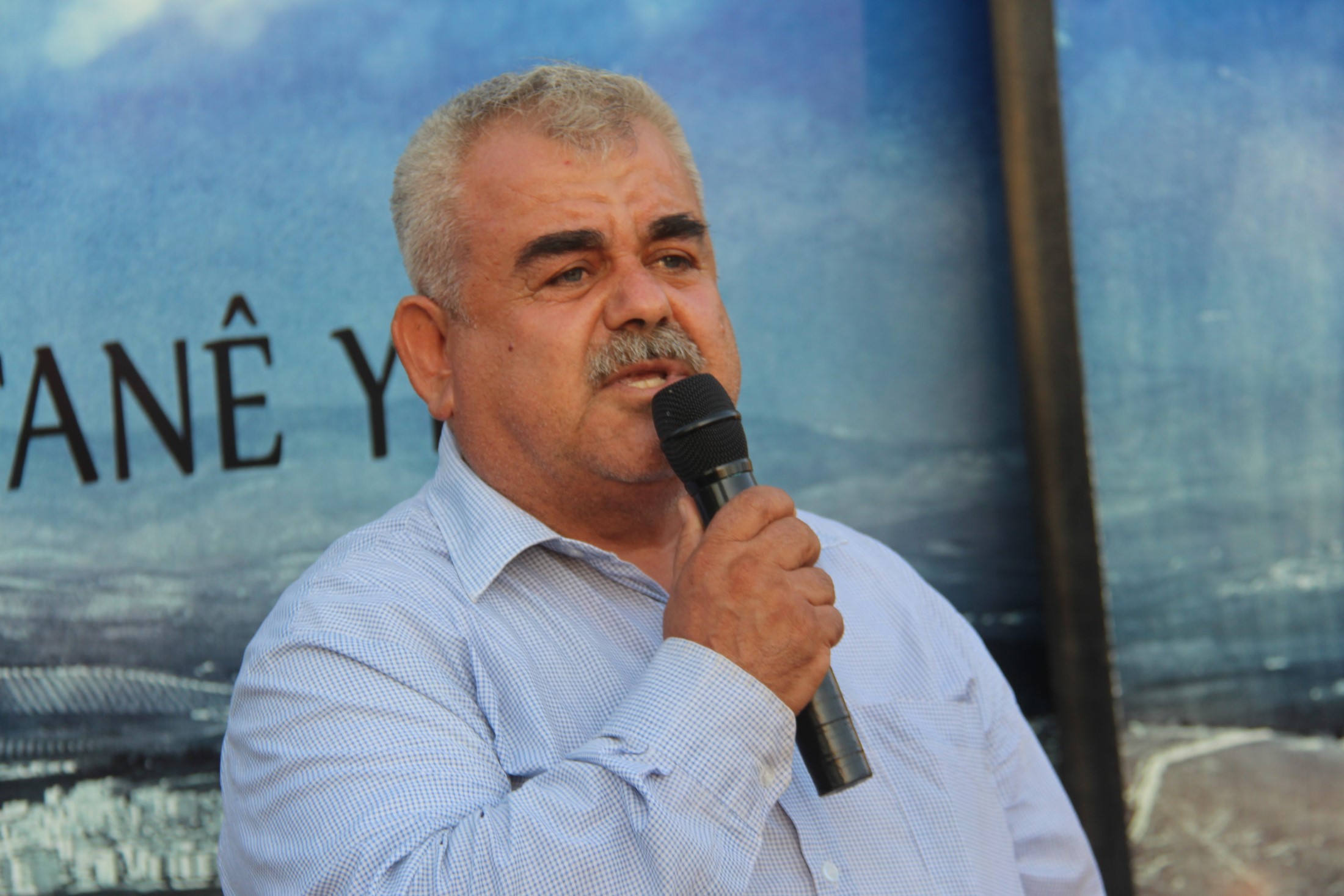 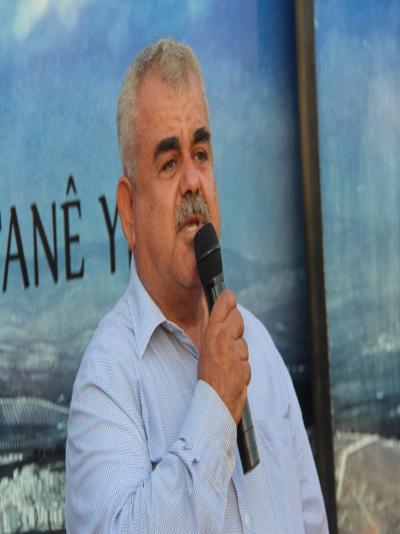 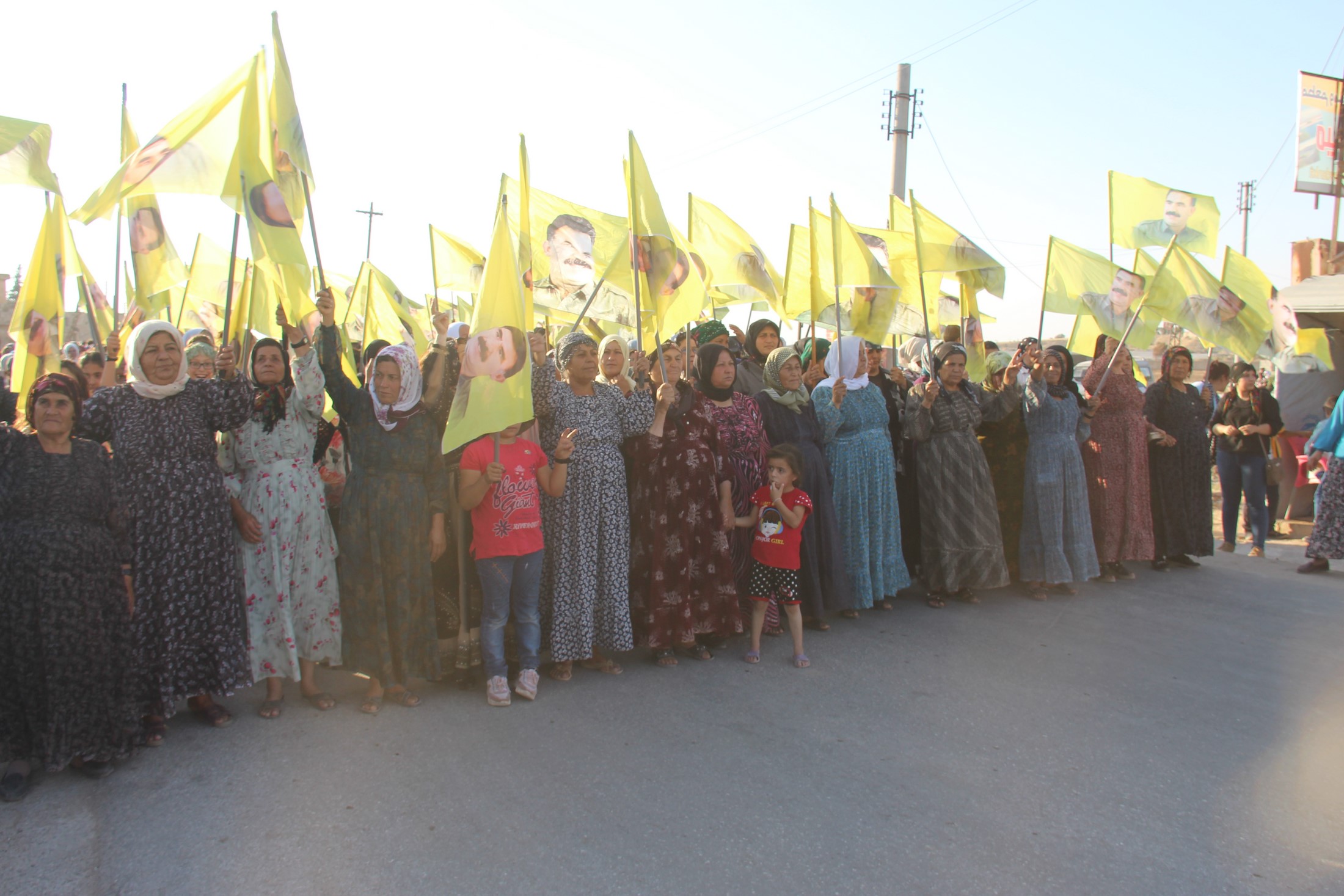 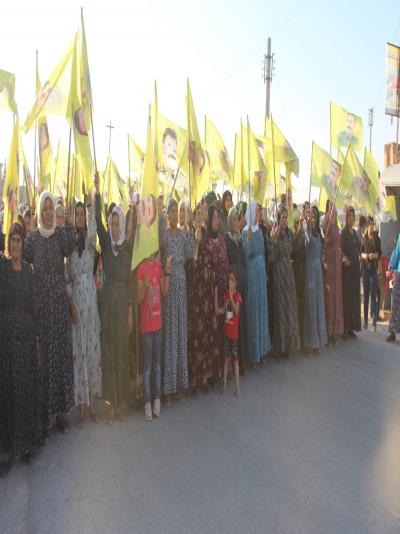 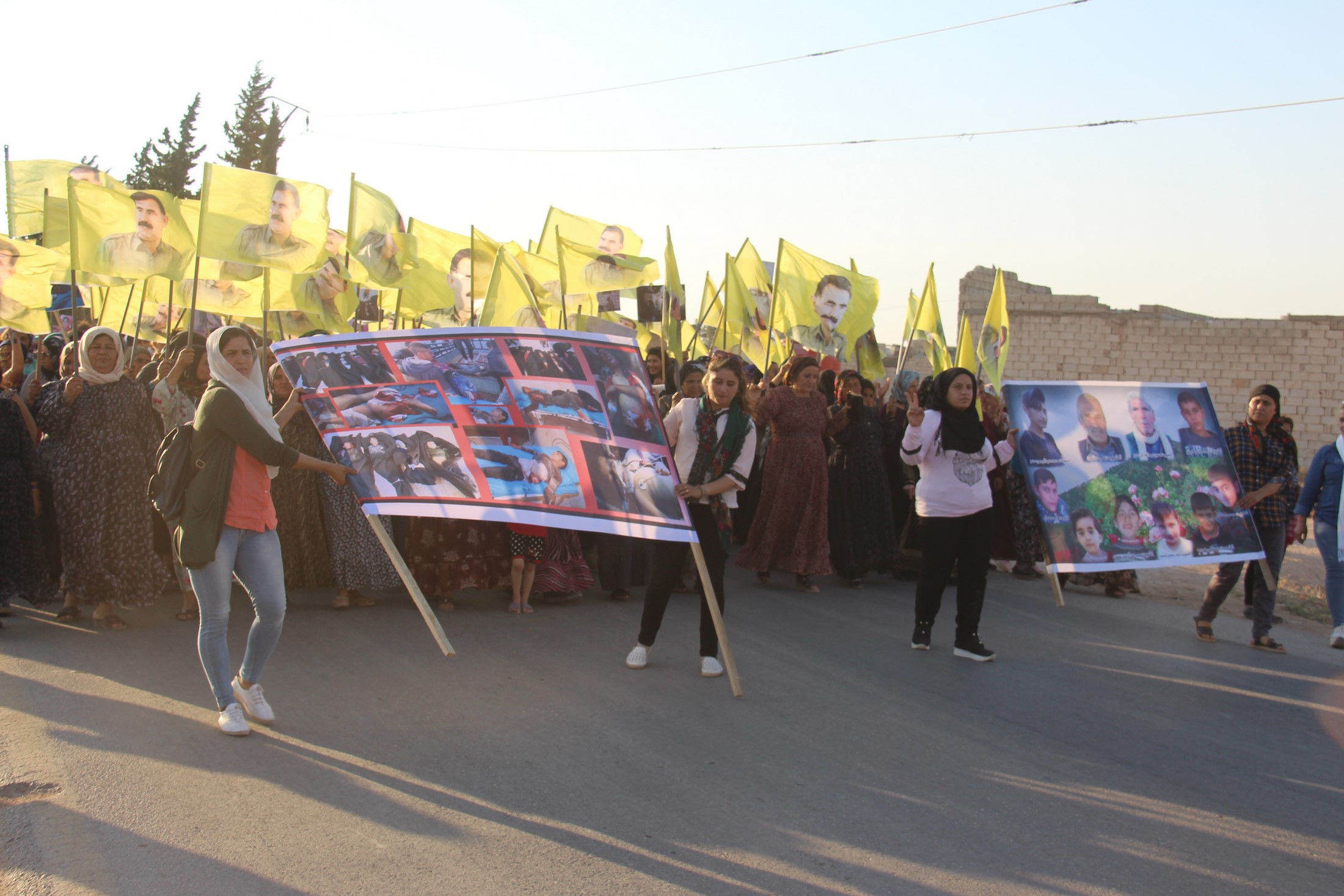 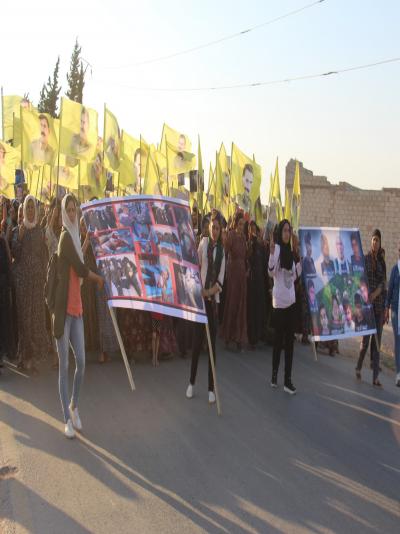 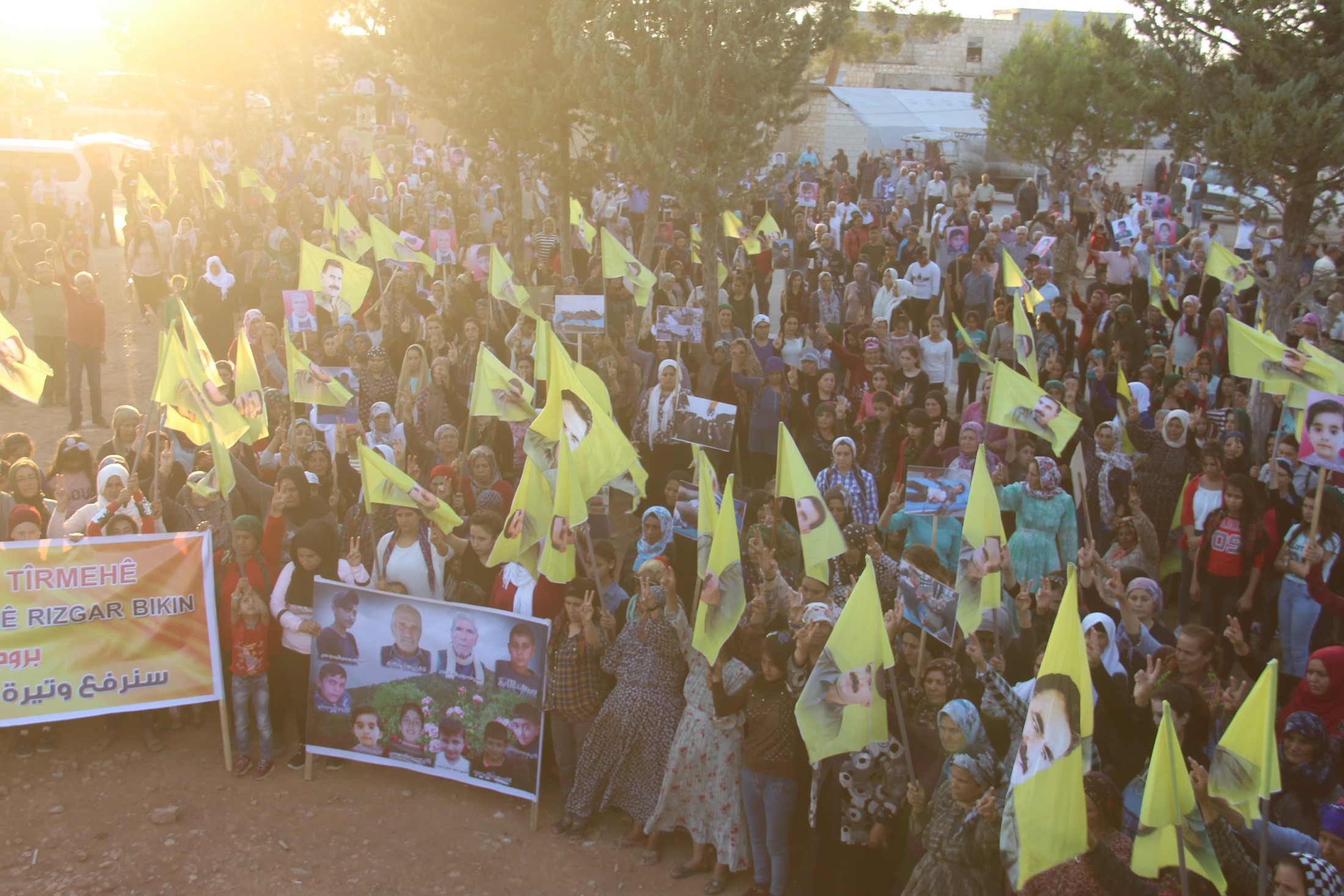 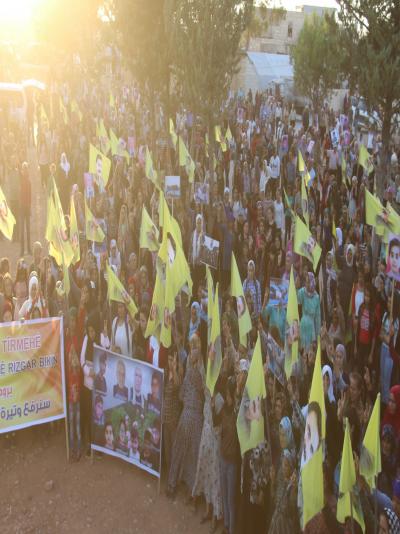 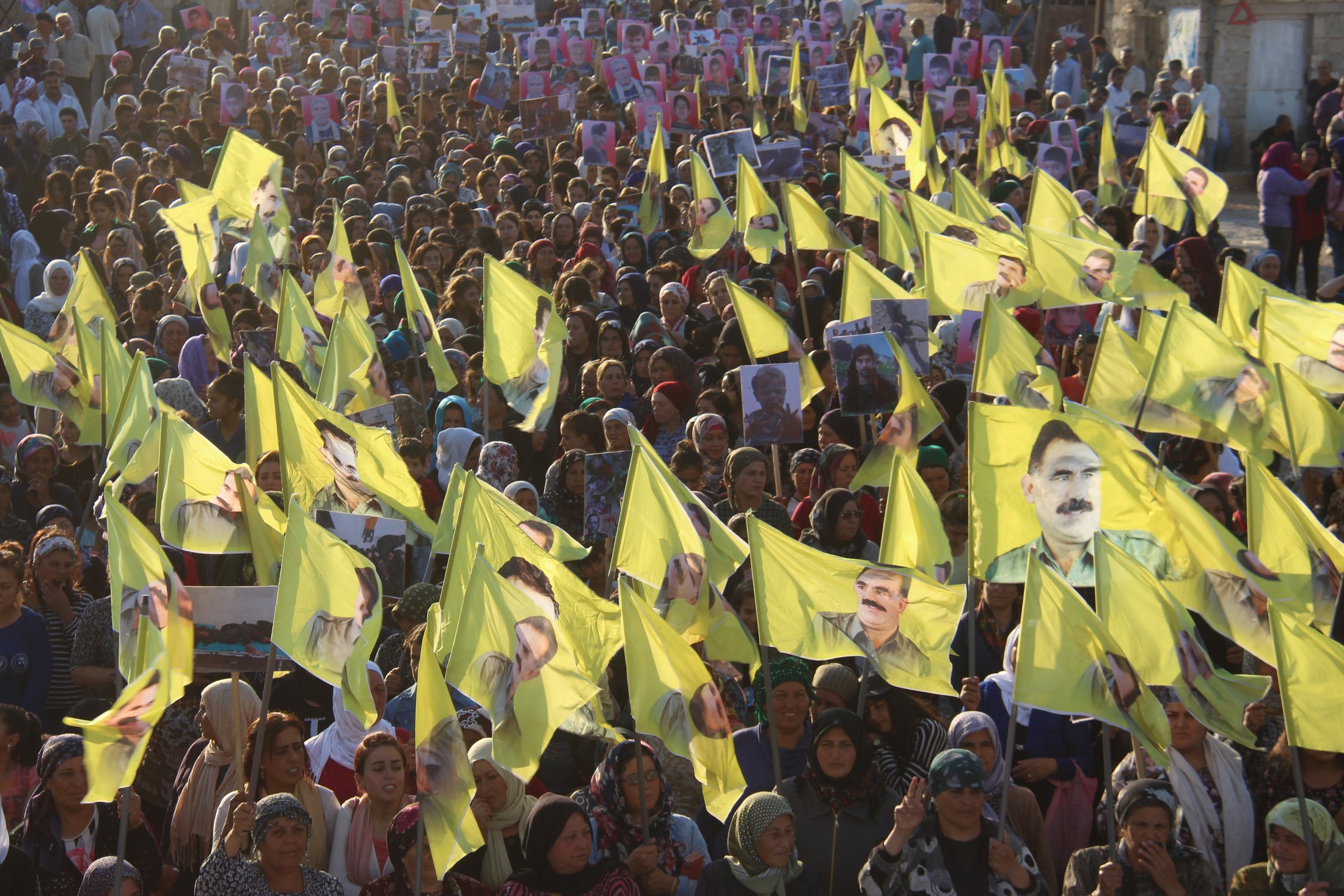 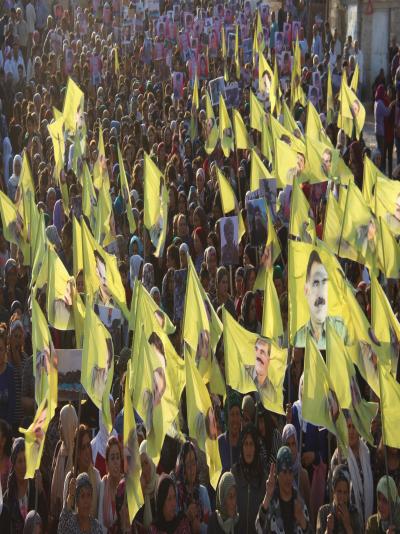 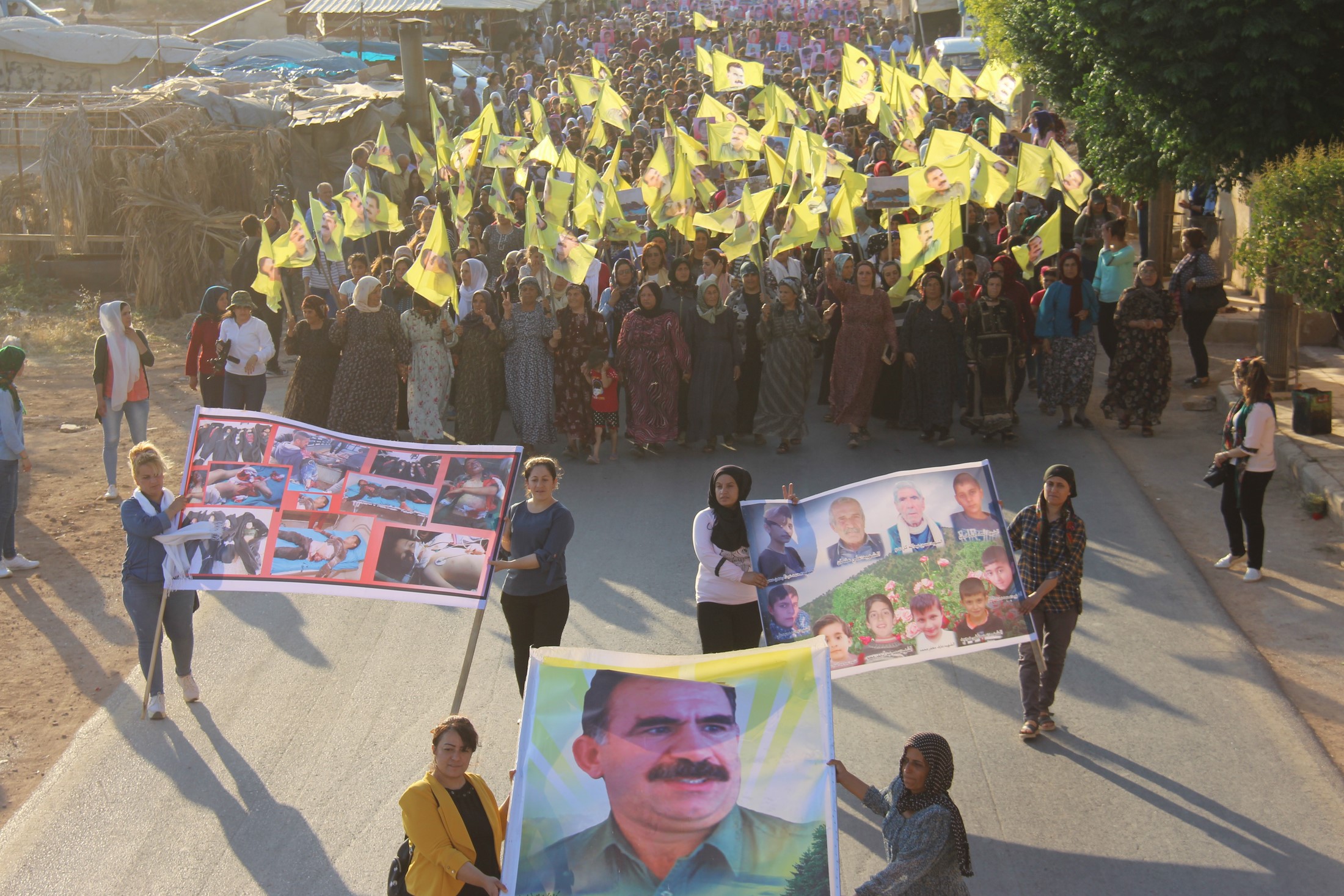 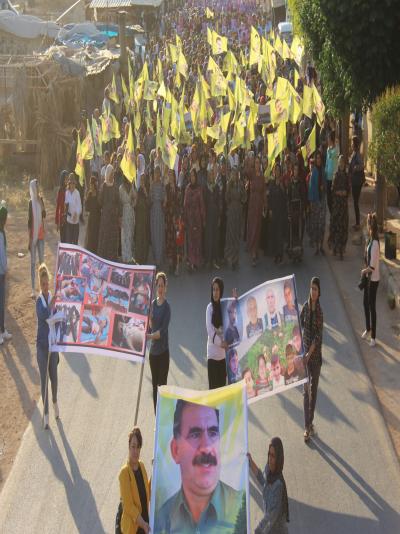 Many international reports indicate that ISIS was able to return back again with Turkish and...

A number of the Sheikh Maqsoud and Ashrafieh neighborhoods residents in the city of Aleppo s...