The Iraqi federal government announcement of the agreement with the KRG regarding the administration of the Şingal district in southern Kurdistan on the 9th of this month sparked widespread popular rejection among the Kurds, especially the Yazidis because the two parties intend to impose it on its people. The same parties that left their people face their inevitable fate in August of 2014, during the ISIS offensive.

A number of Yazidis from Afrin spoke to Hawar News Agency about this issue. “On August 3, 2014, Şingal came under ISIS attack. Unfortunately, the Peshmerga forces that were protecting Şingal paved the way for ISIS that kidnapped 6000 Yazidi women, apart from our families who were slaughtered." Asaad Marco said. 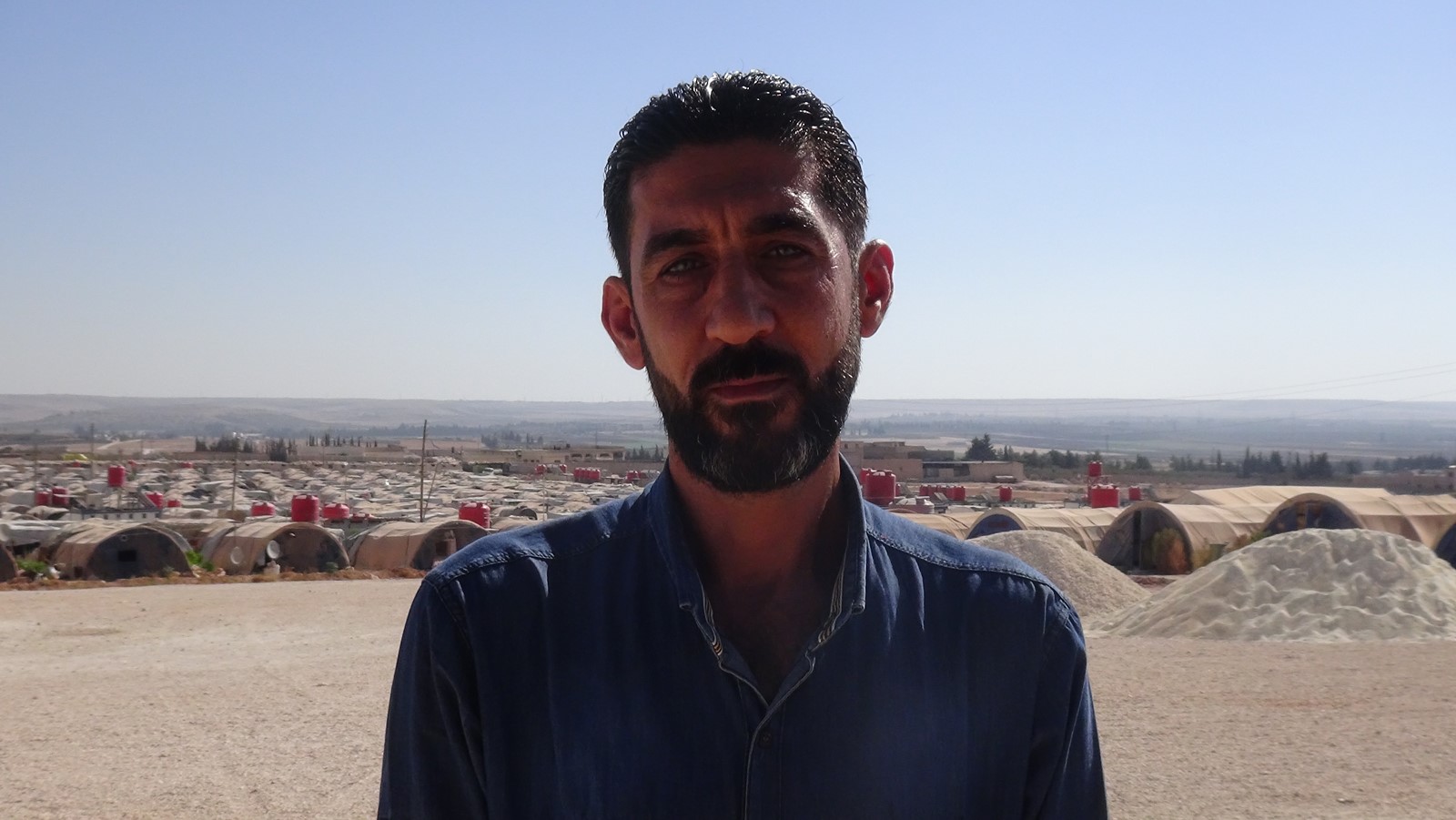 "The Şingal Resistance Units (YPŞ) and the Democratic Autonomous Administration were established, but the KRG and the Iraqi government signed an agreement to take over Şingal. We denounce this agreement." He continued.

The Afrin Yazidis asked the Iraqi government and the KRG, saying, “Where were you when ISIS attacked Şingal? 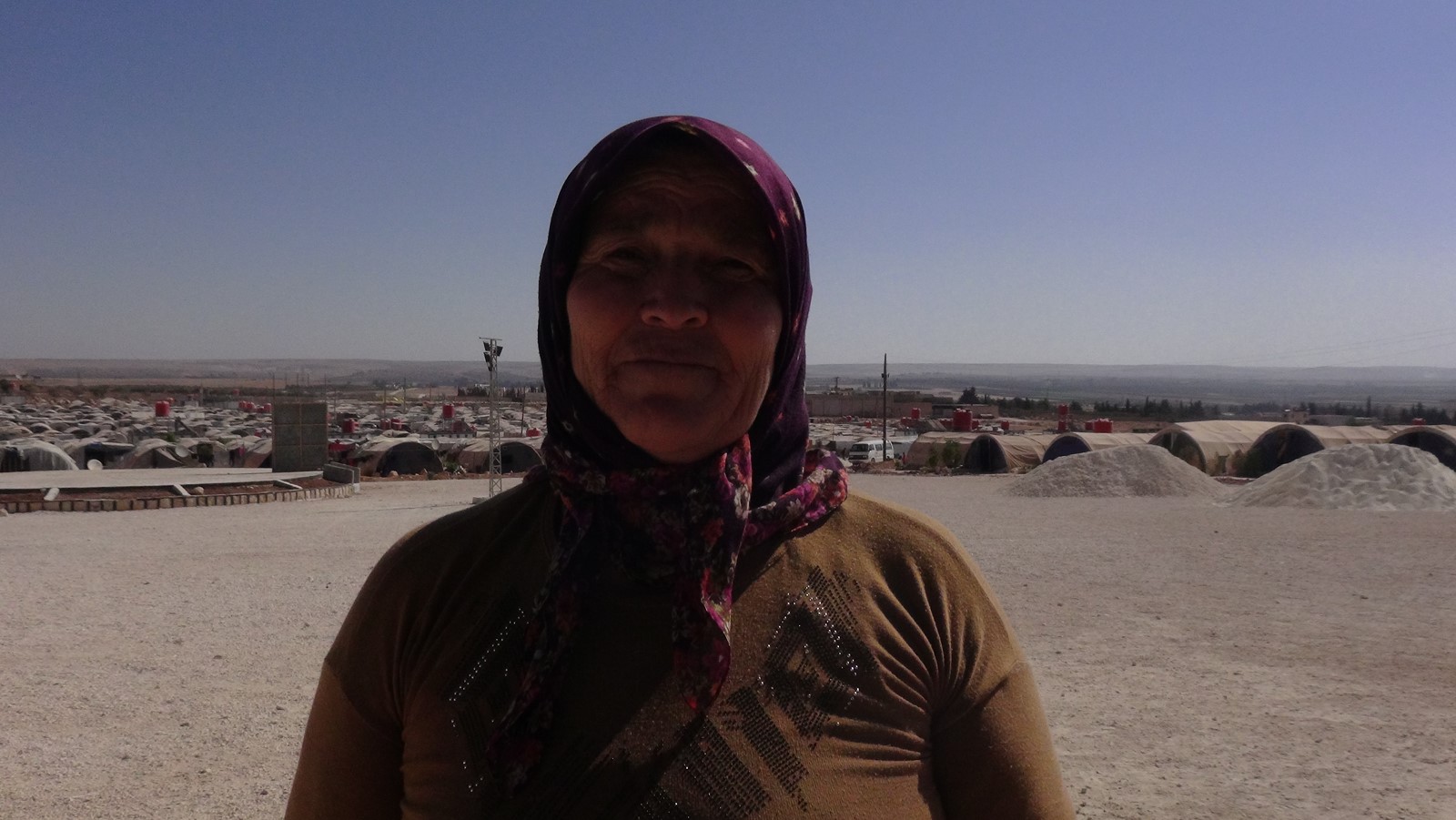 In a related context, the Fatima Khalil said, "What do they want from the Yazidis, they pressure us, in addition to 73 massacres, so far the Yazidis women are persecuted and sold, we have not attacked anyone."

"Three years ago, we were displaced from our homes due to the brutality of the occupation." She added.

For his part, Abdul Rahman Shaker appealed to "all patriots, especially the Yazidis, because our culture is destroyed, our people are under pressure, we denounce those violations against the Yazidi people, and we will remain ready to educate our people so to stop the bloodshed and the many attempts to erase our Yazidi culture."

Participants in the martyr's remembrance ceremonial held for 43 martyrs made clear that secu...
Old Website