Yesterday, at 12:49, Soghanka village of Shirawa district in Afrin canton was hit by more than 130 shells, wounding four civilians from the same family, including an infant.

Citizens spoke of the destruction of their home to the Hawar News Agency, and confirmed that the Turkish occupation targeted their home directly.

Suzanne Aliko said that the shells fell like rain on their house. “A shell fell in the middle of the house and the roof of the house fell. What was the fault of this baby? The child was completely silent when the shell hit. "

"My child was bleeding, and as soon as the shelling stopped, we were brought to the medical point and we received treatment," she said. 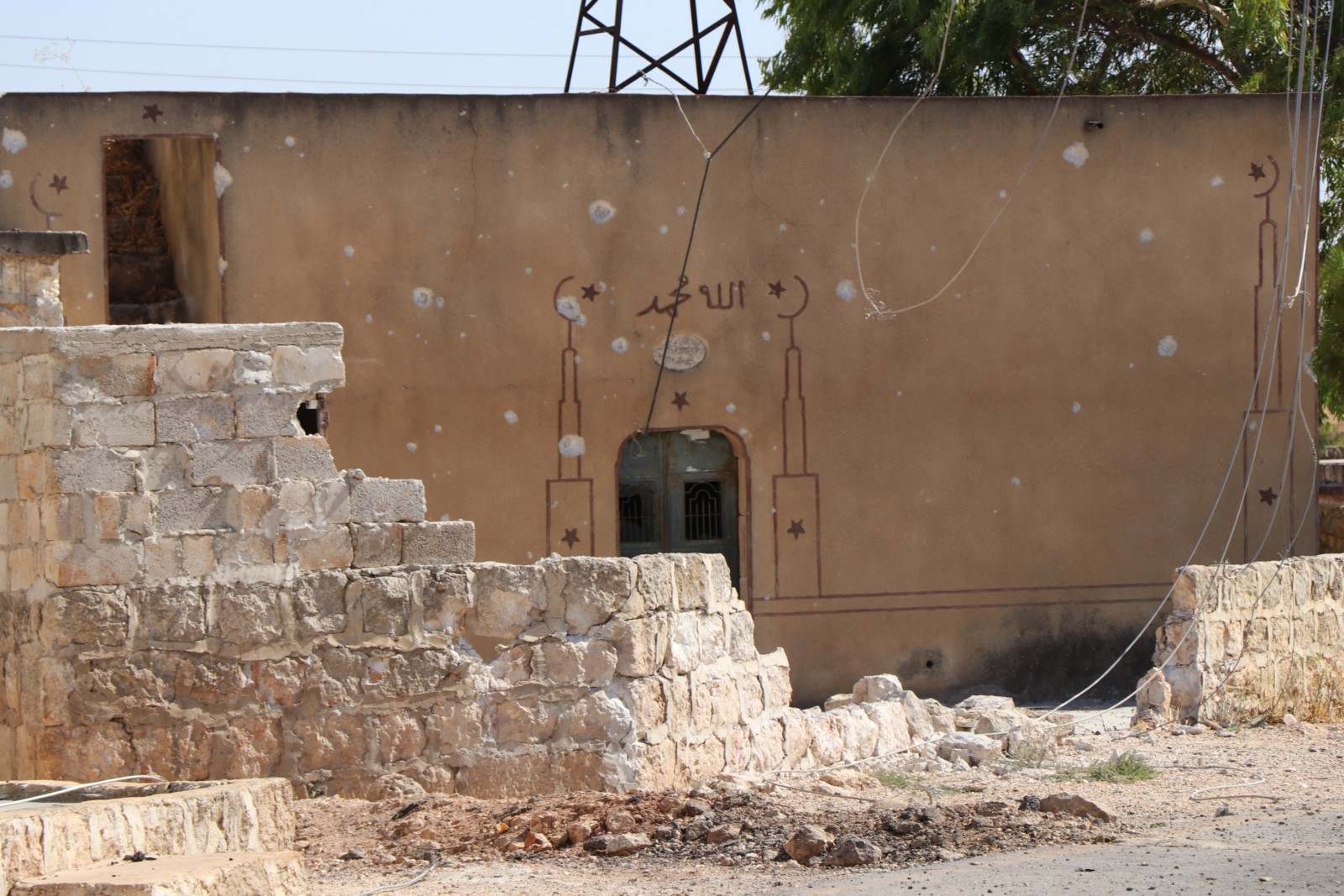 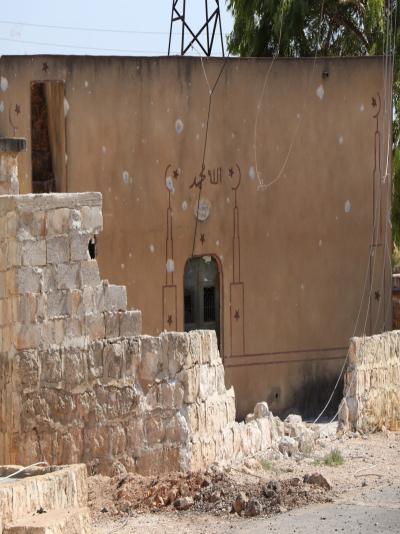 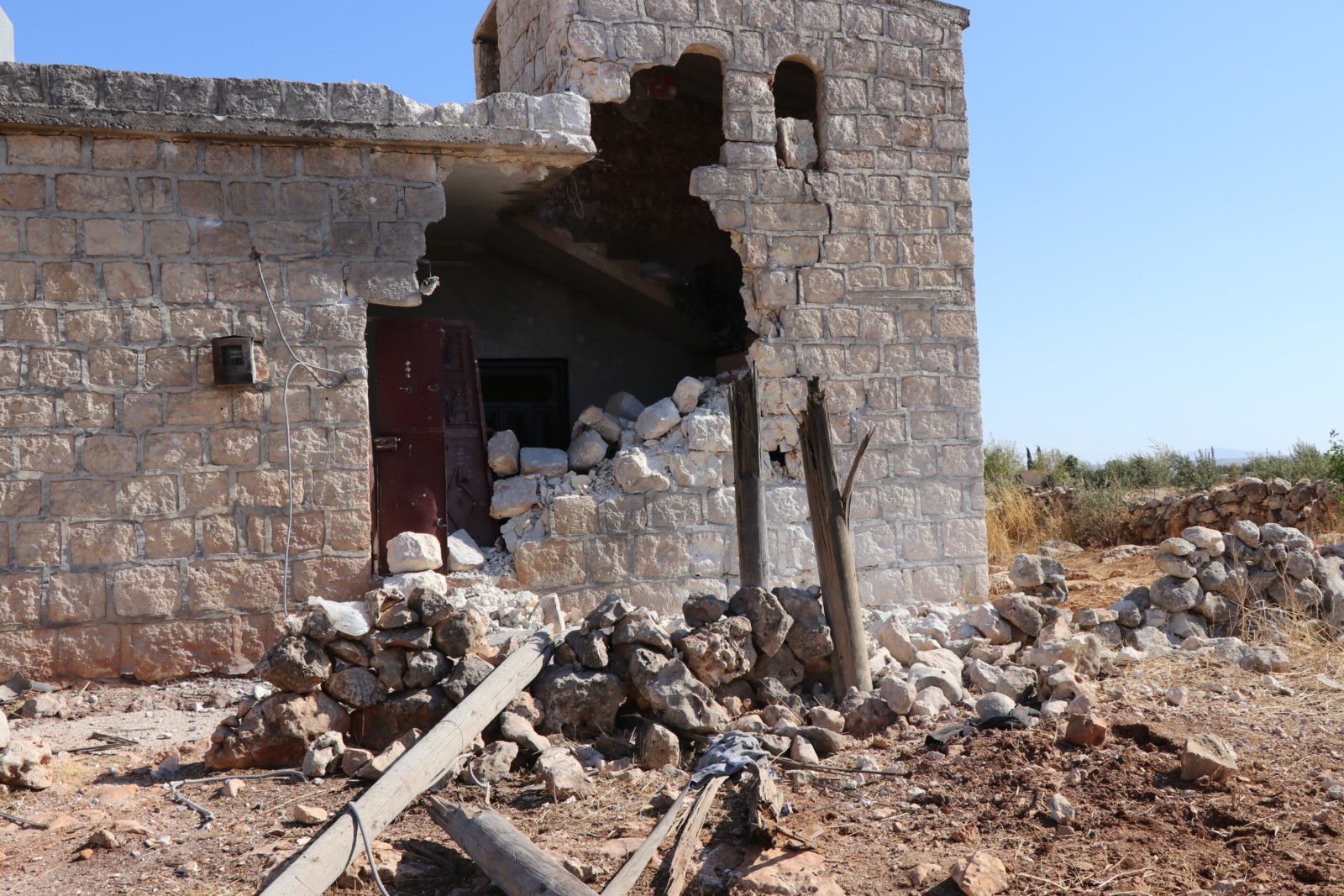 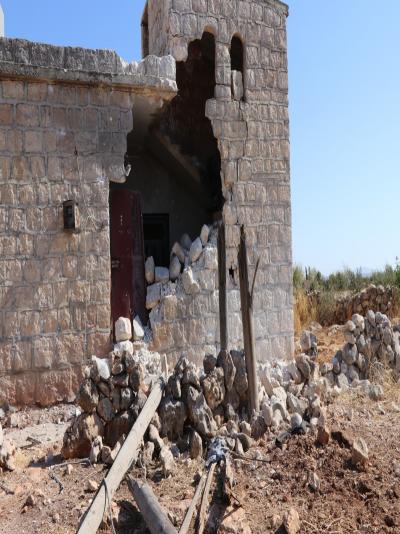 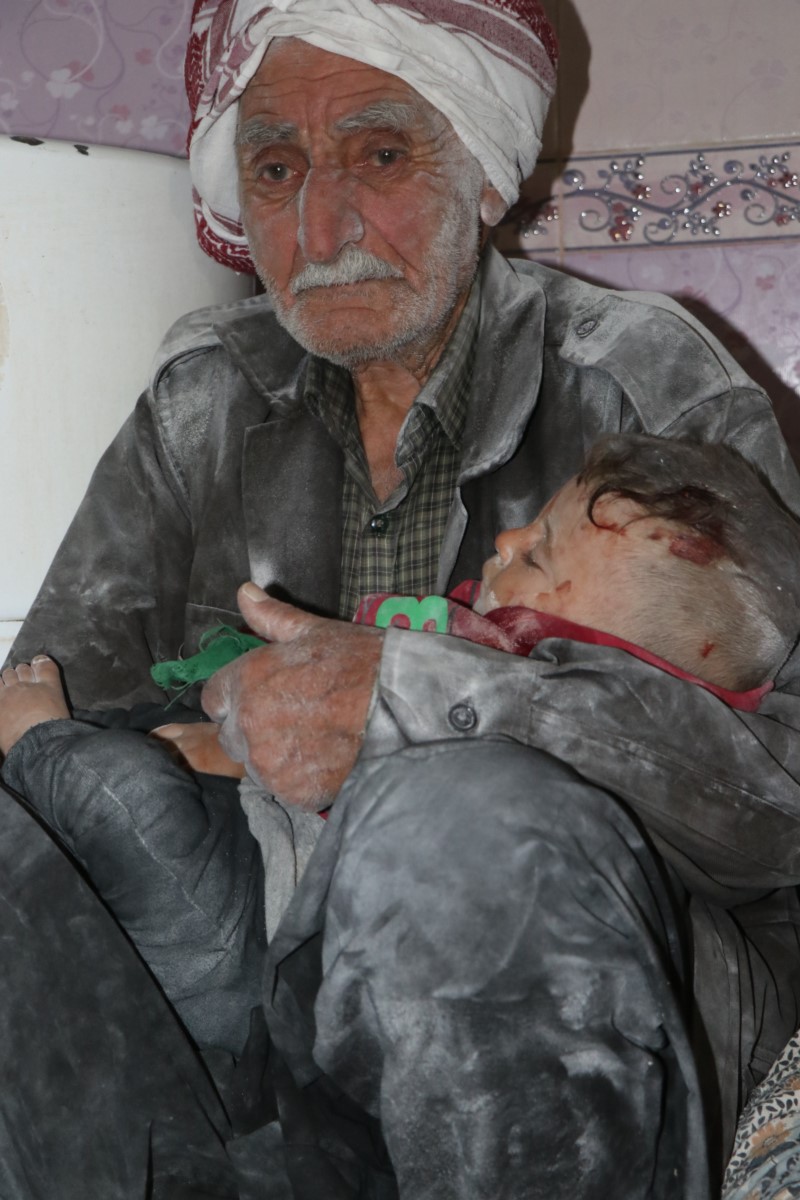 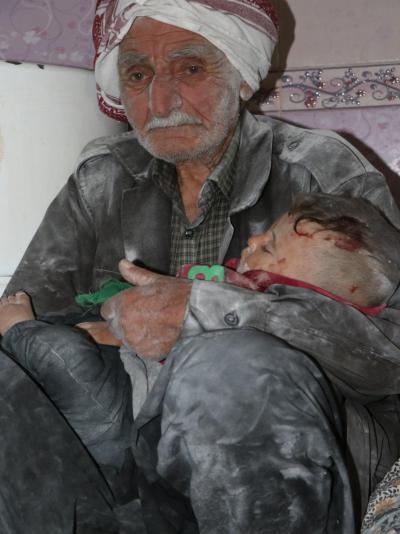 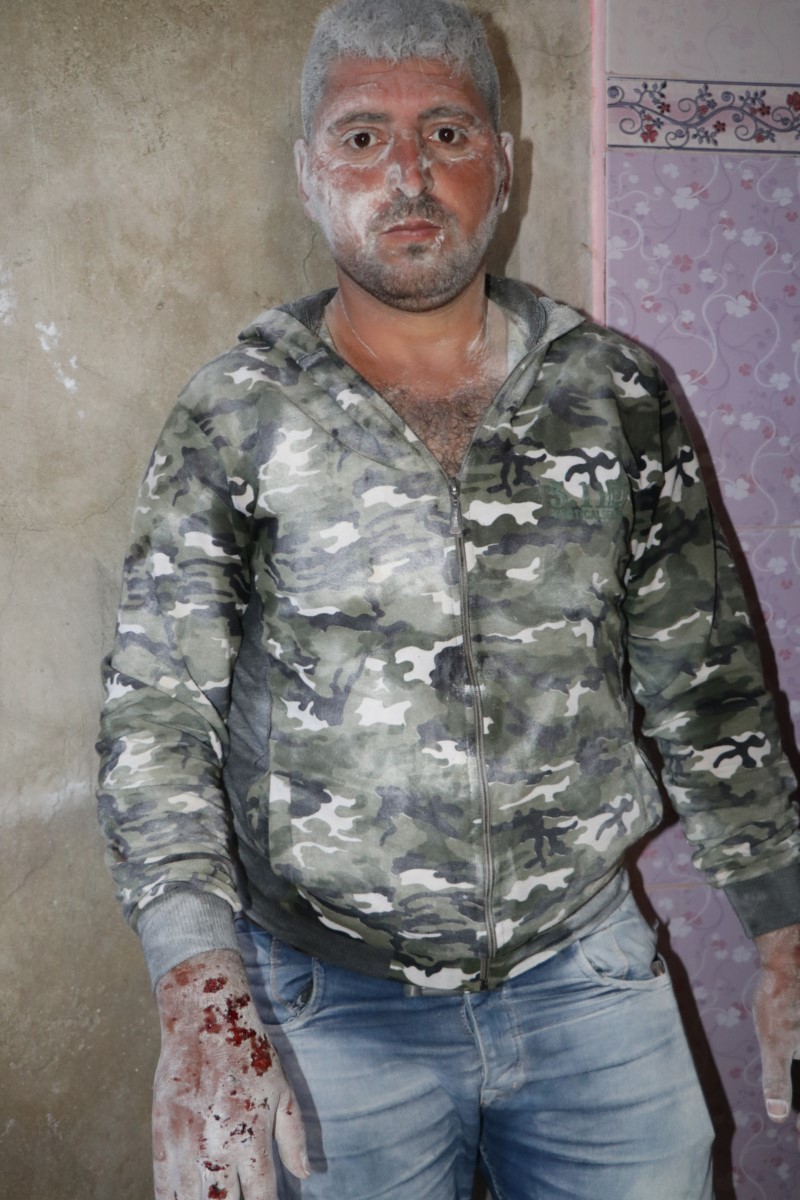 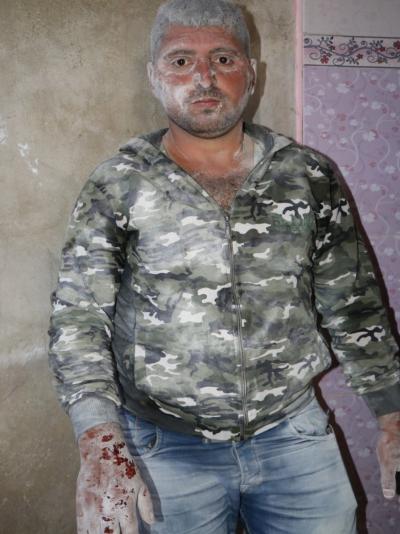 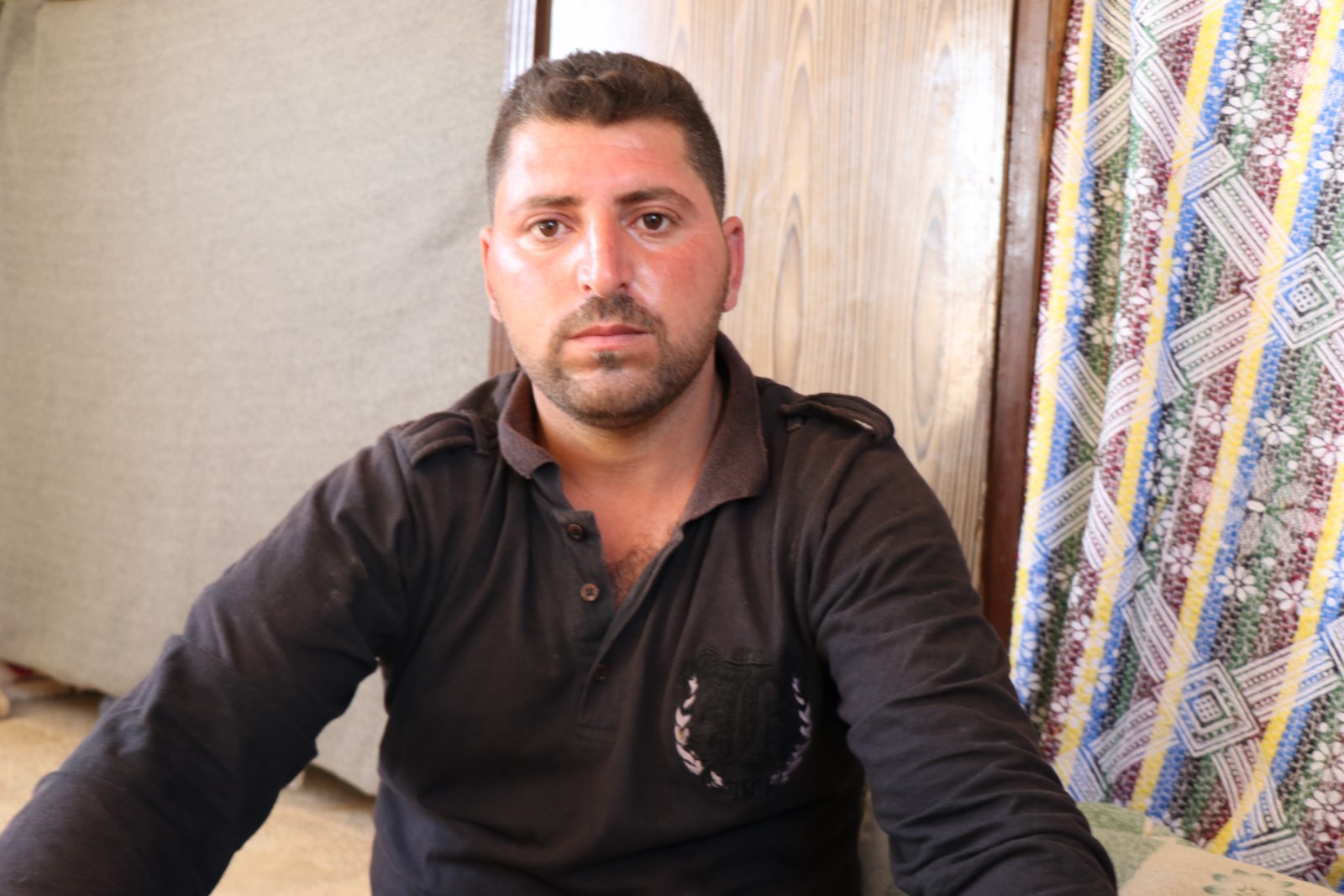 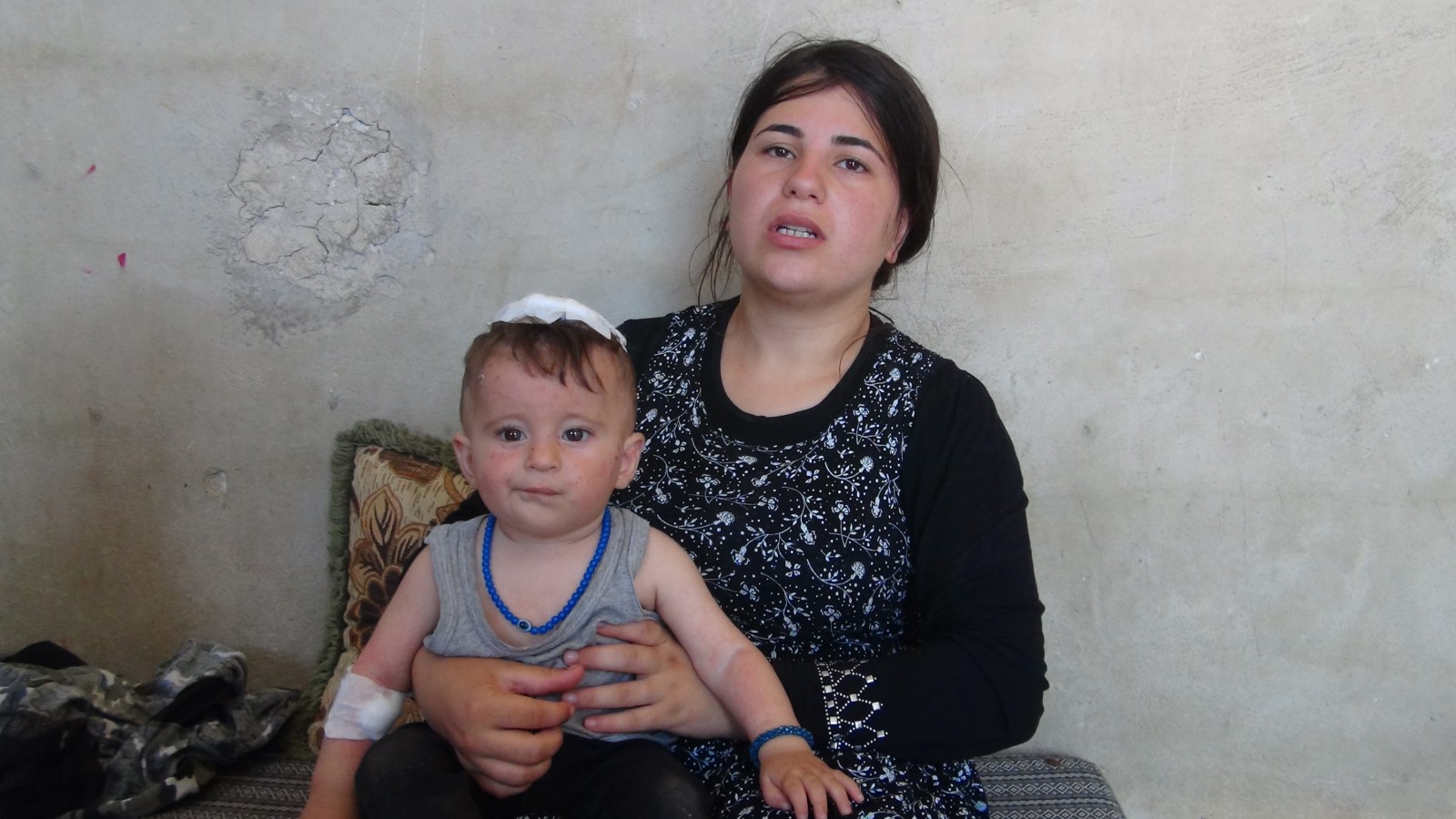 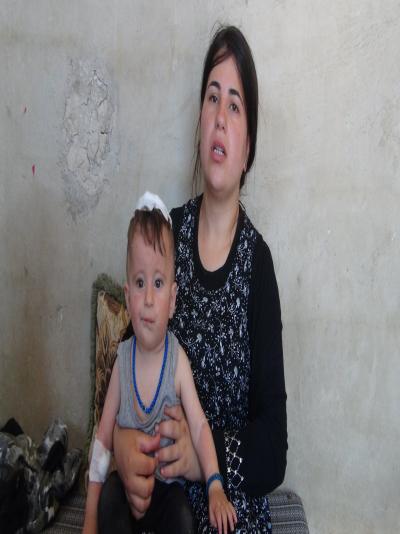 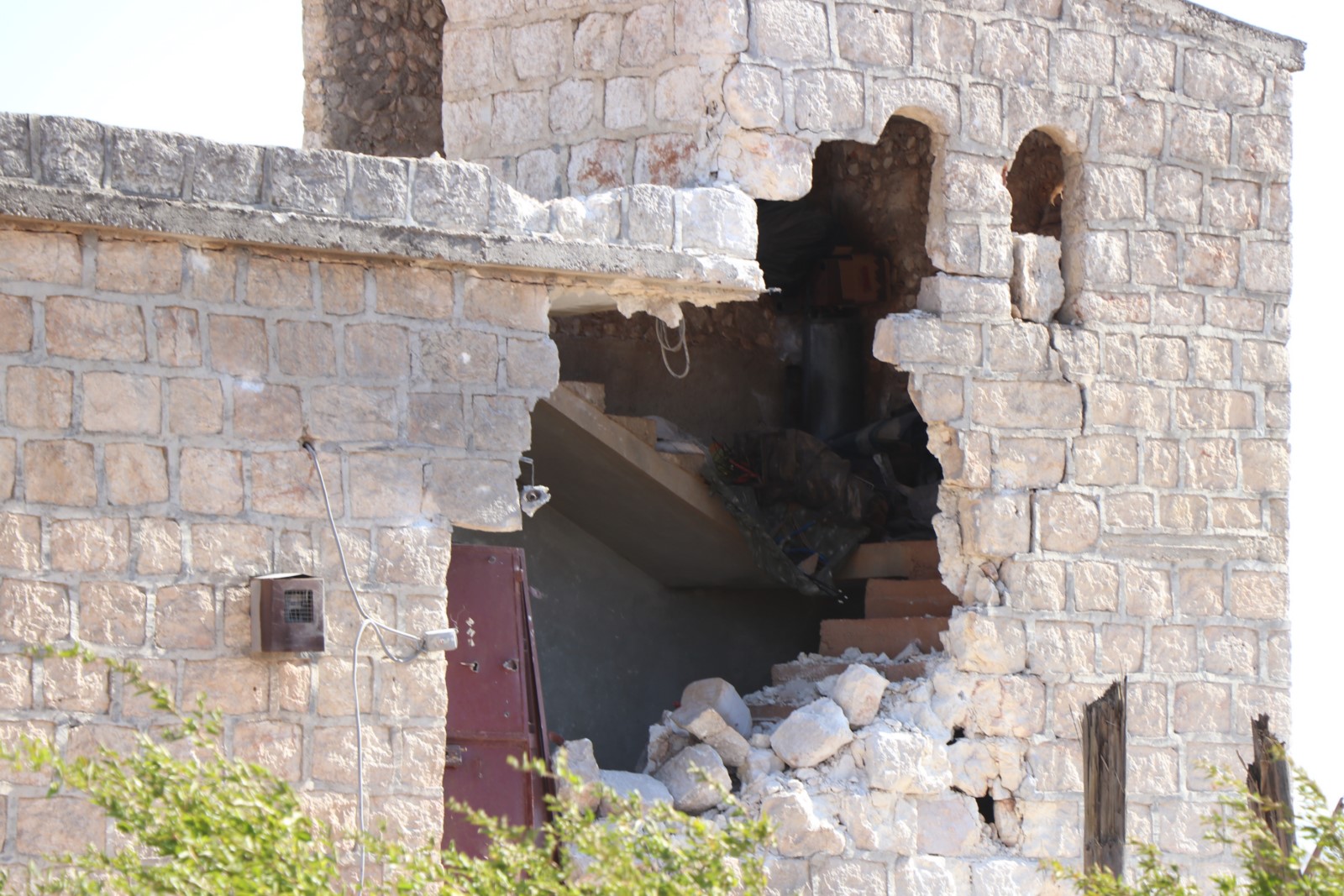 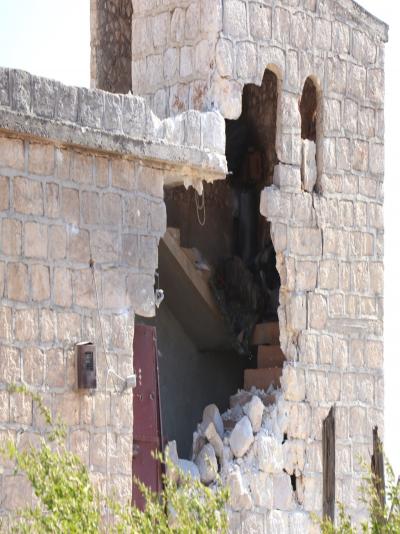 About 9 mercenaries of "Ahrar al-Sham" of the Turkish occupation were killed and wounded in ...

Meanwhile, the Turkish occupation army is shelling the countryside of Sherawa district of Af...

A shell of the remnants that the Turkish occupation army and its mercenaries left has explod...
Old Website

- Al-Jawhar: National Conference is a pressure paper for AA recognition