On Sunday, thousands of the people of Al-Jazeera region, and civil and military institutions, went to the funeral tent set up in martyr's shrine Dalil Sarokhan, by Kongra Star, Martyrs Families' Foundation to offer duty condolences to the martyrs Hebon Mulla Khalil, Zahra Burkal, Amin Wessi, who were martyred in Turkish occupation army's attack on June 23

The Turkish occupation army bombed a house of civilians in the village of Halanj, southeast of the city of Kobani, on June 23, and Hebon Mulla Khalil, Zahra Burkal, Amin Wessi were martyred.

Hevin Sayed the administrator in Martyrs Families' Council delivered speech, she offered on behalf Al-Jazeera region's residents condolences to the families of all martyrs of freedom resistance, and said: "The aim of the Turkish attacks and Turkey targeting women in particular is to undermine the will of a free woman."

"Turkey knows very well that the freedom of Kurdish women is the beginning of a free society," she said, confirming that the unity of the peoples will prevail.

The member of kongra Star coordination, Hadiya Shamo, explained, in turn, that the Turkish state is trying to prove its existence by exterminating the Kurdish people, and stressed the need to unify the Kurdish people and the components of the region in their ranks, to stand in the face of the massacres committed against the peoples of the region. 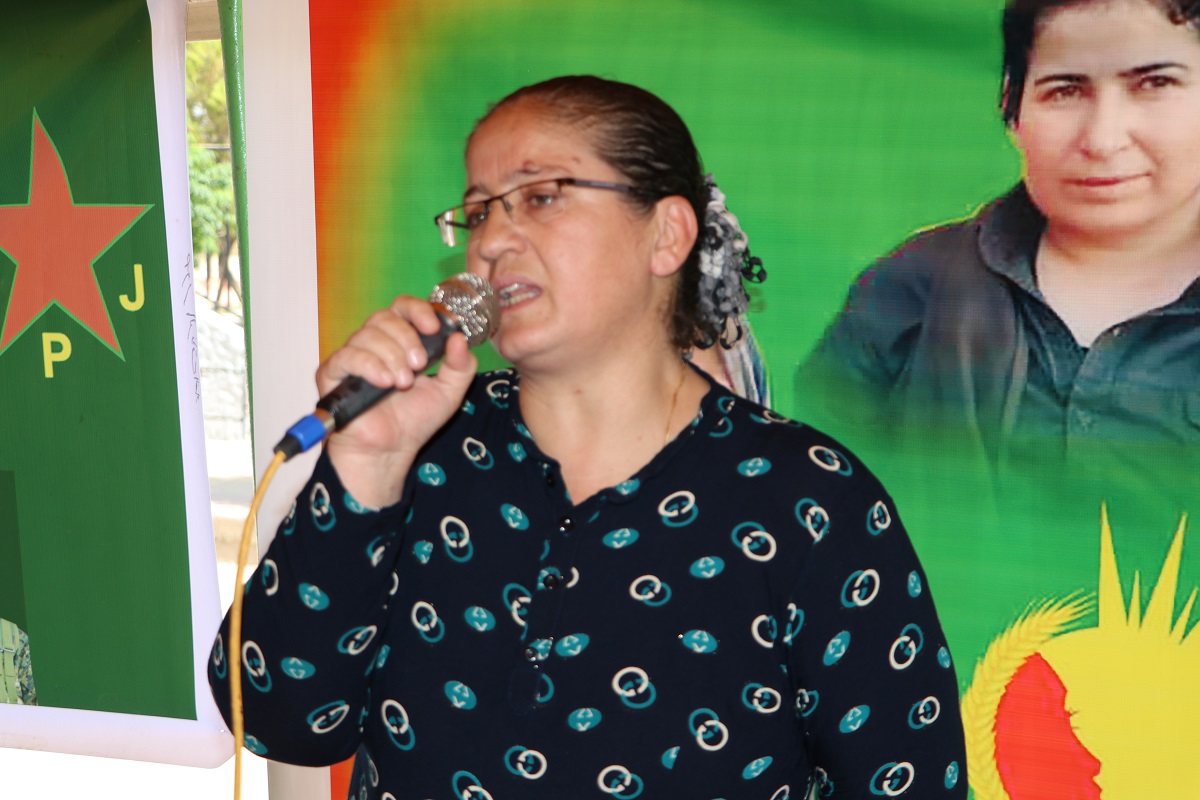 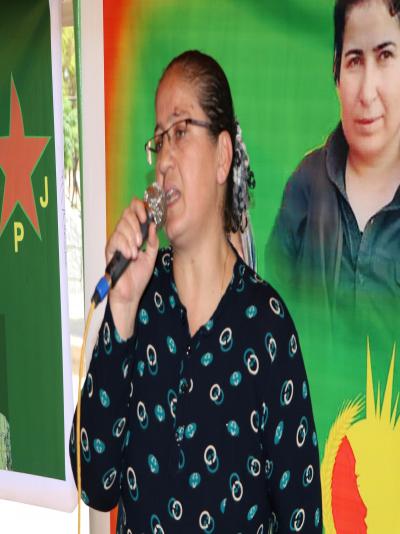 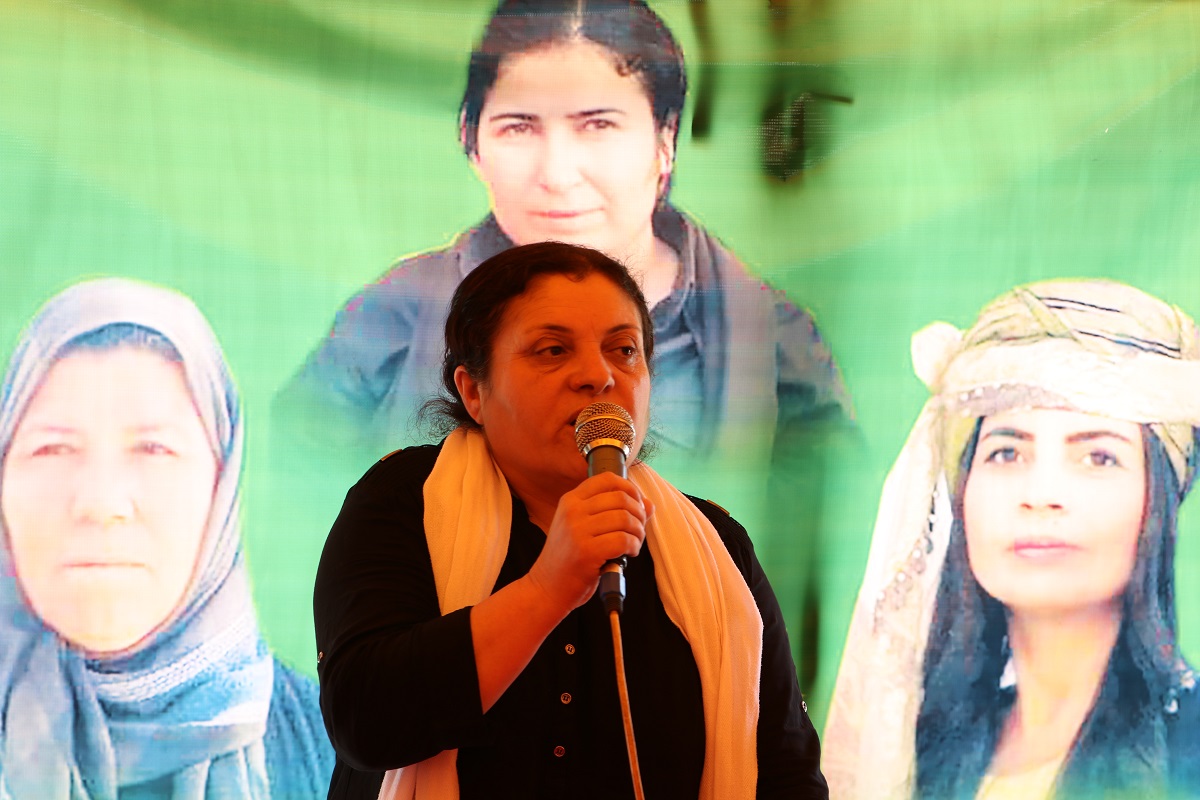 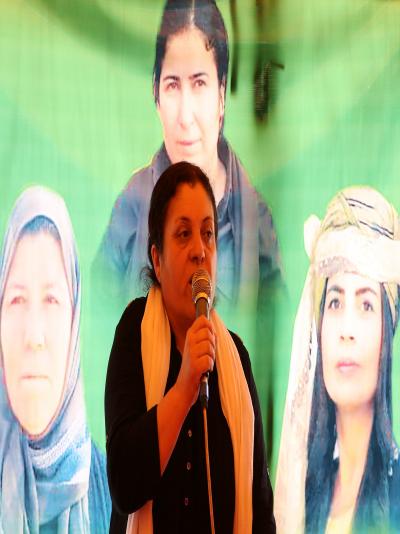 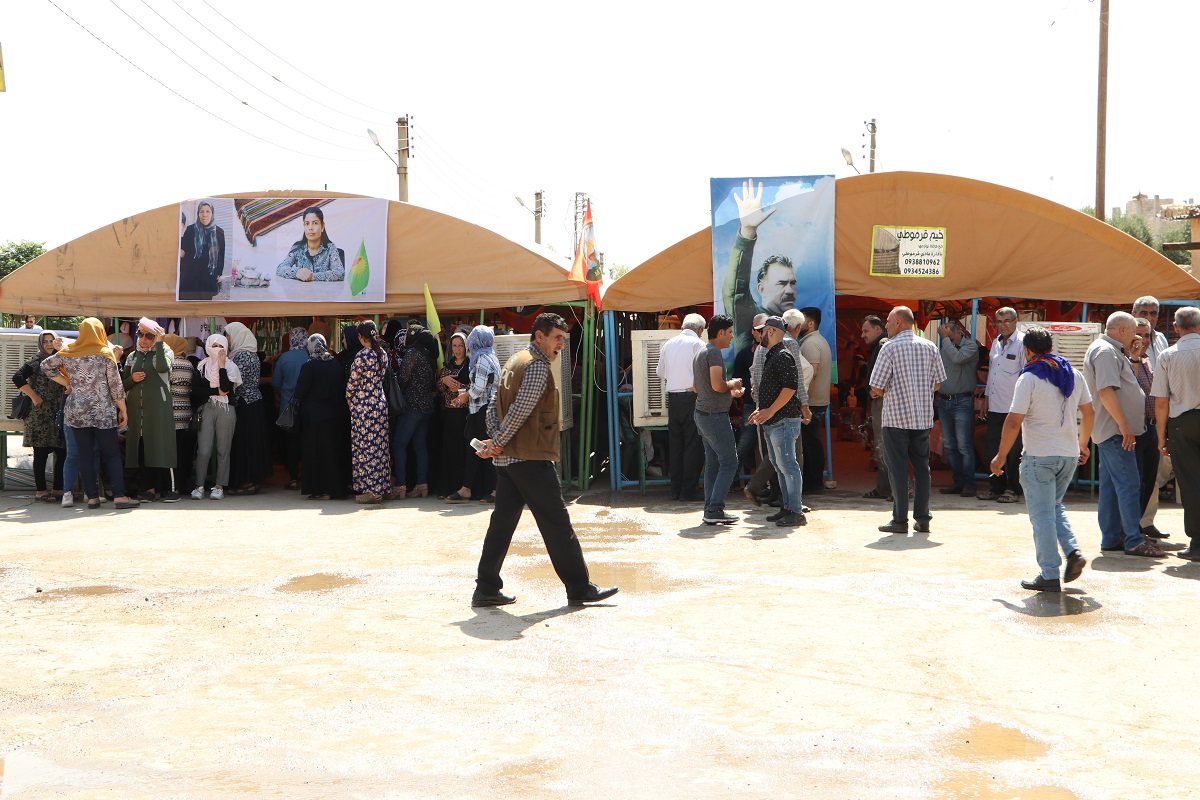 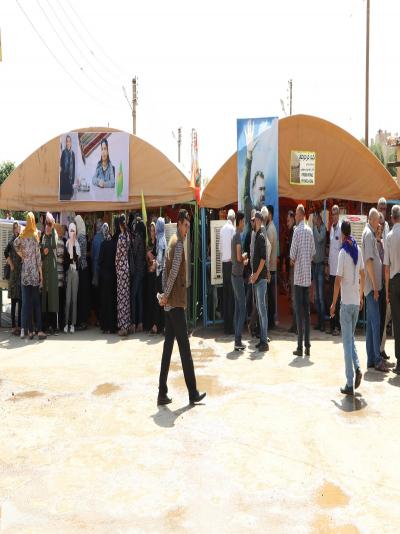 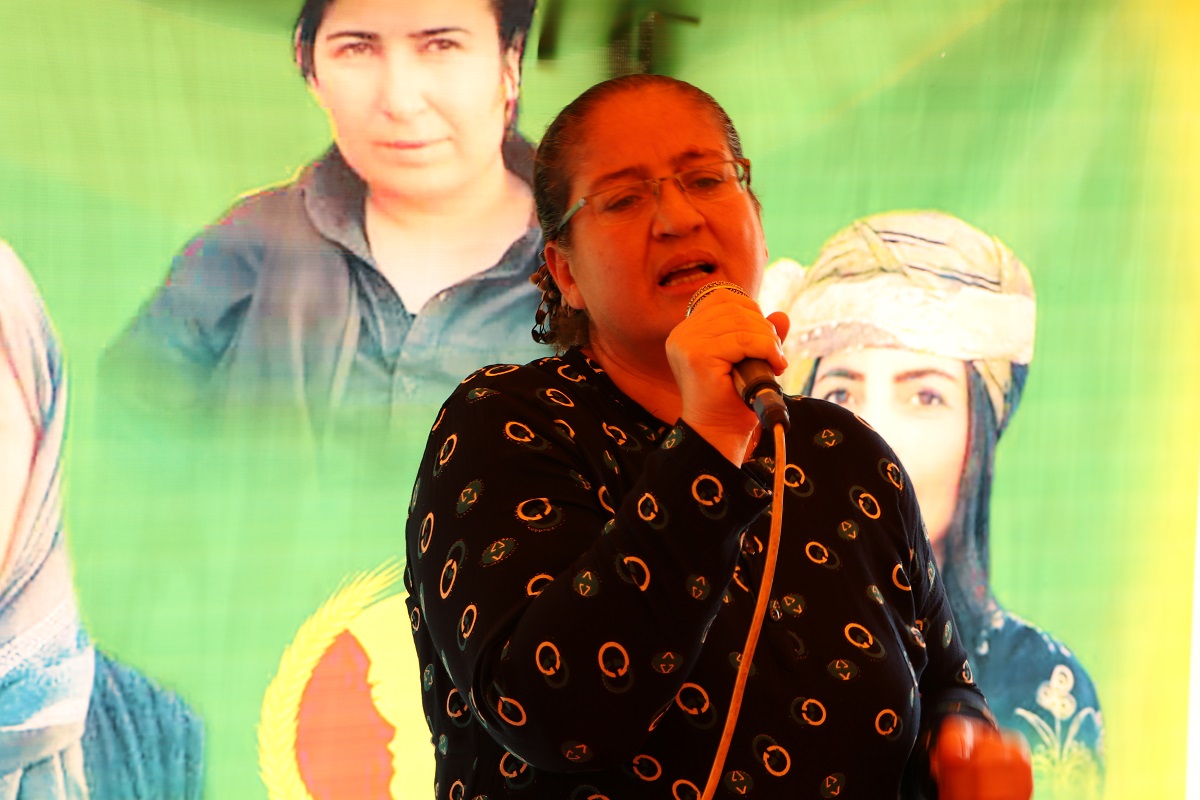 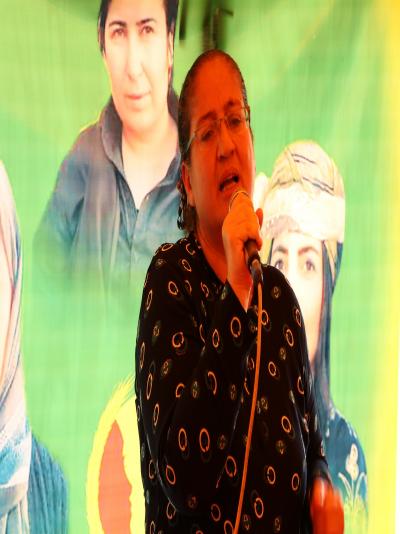 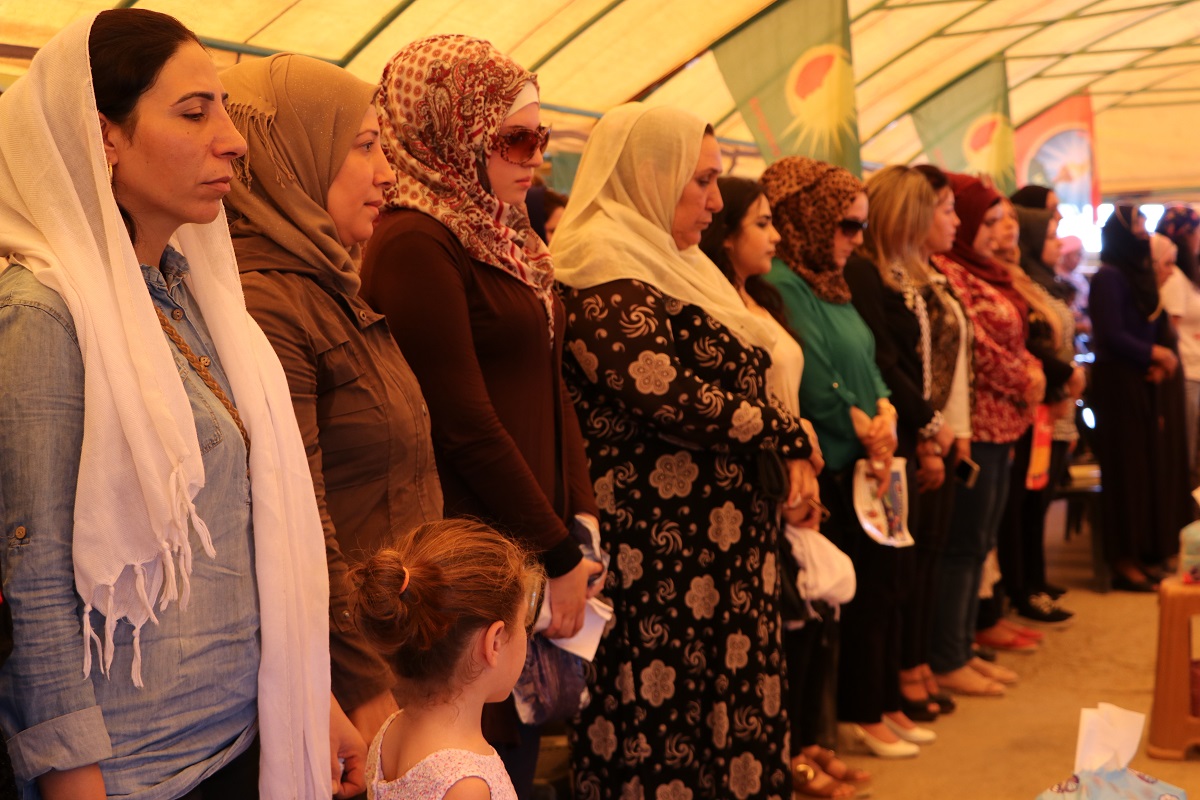 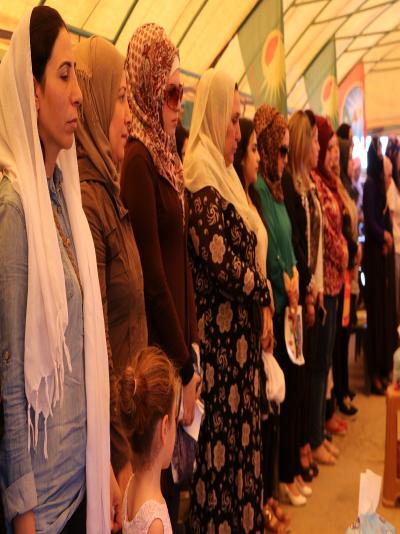 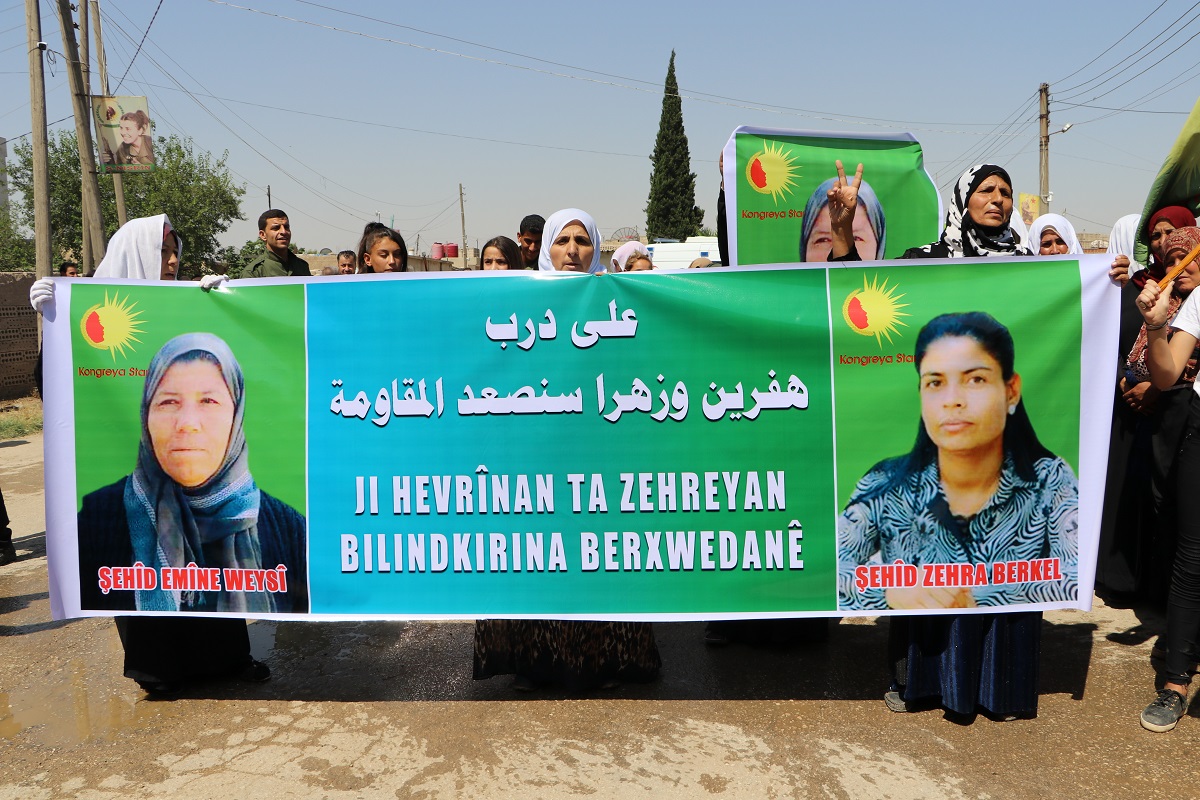 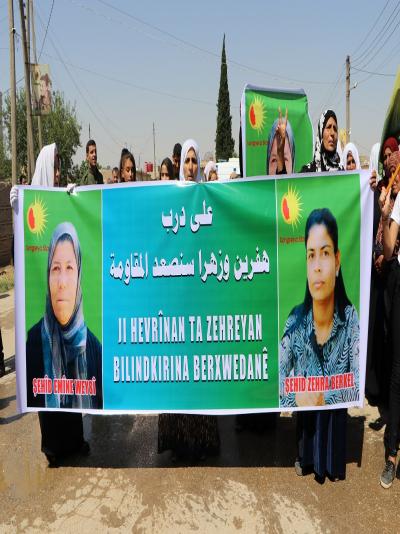 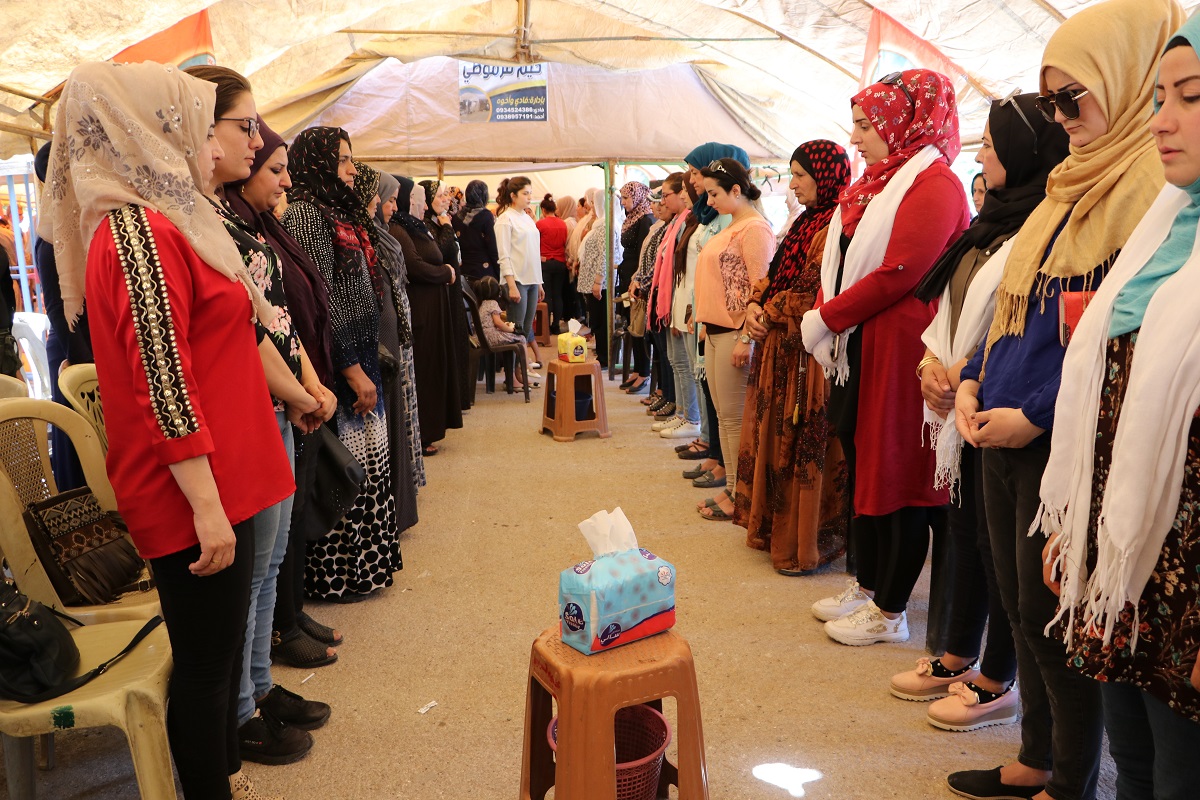 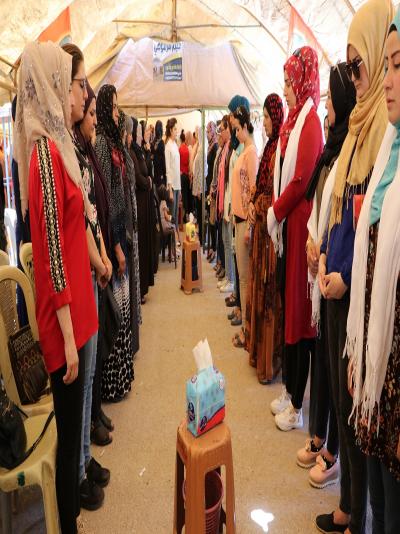 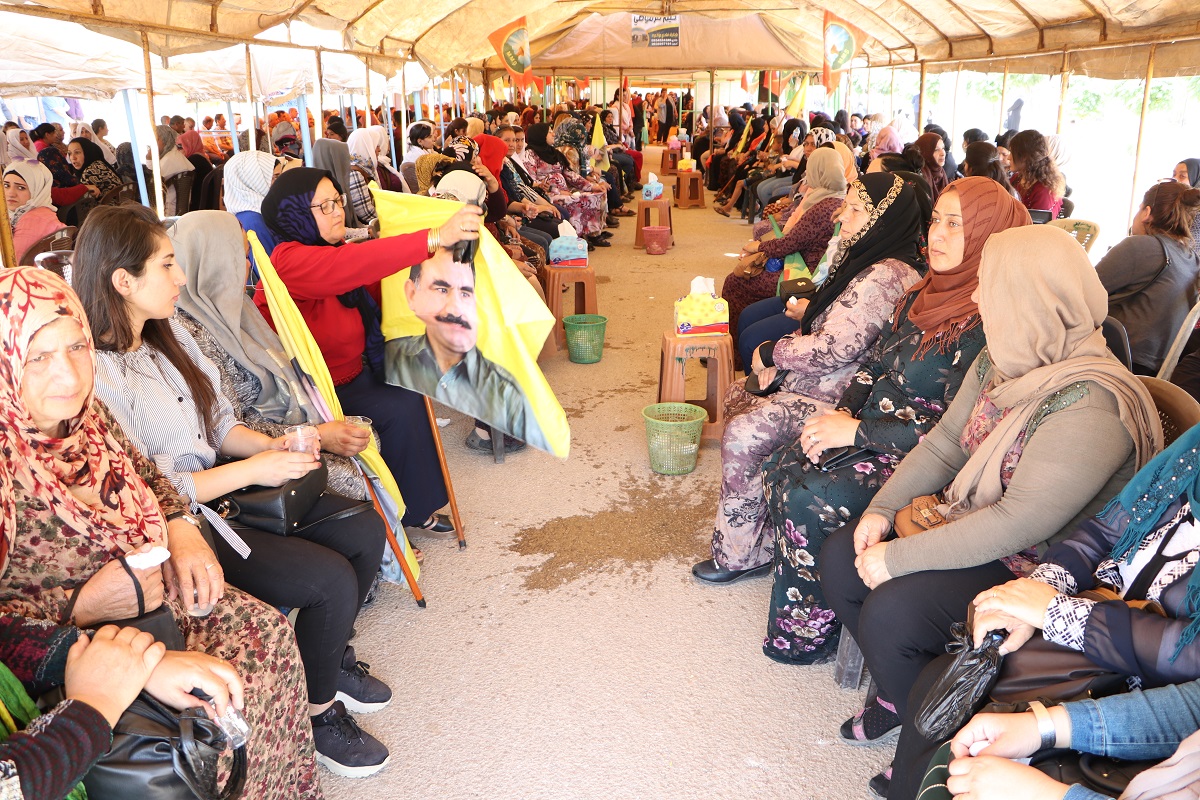 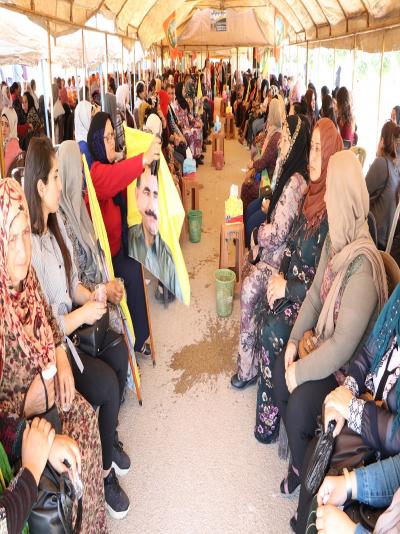 The Women’s Council in North and East Syria offered condolences to the Lebanese people and...

The Kongra Star in the Euphrates region called for opening the file of killing women and pro...
Old Website

- Greek army raises the alert due to Turkish military exercises