On Saturday, the Council of Martyr Hani Alis of the youth of al-Tabqa and the Union of Young Women erected a sit-in tent to denounce the practices of the Turkish fascism, which had begun to build the occupation wall in Afrin in an attempt to isolate it from the Syrian land.

The tent was decorated with pictures of martyrs along with the flags of SDF and the revolutionary youth movement.

During the participation of dozens of members of local councils in the sit-in tent on its second day, the administrator in al-Tabqa Civil  Council Yathrib al-Hassoun issued a statement on behalf of the Council denounced the arbitrary policy pursued by the Turkish occupation against the people of Afrin in particular and the components of north and east of Syria in general.

The statement concluded by pointing out that the Turkish occupation began the construction of the wall in an attempt to annex Afrin to Turkey, as it did in the Iskenderun area.

The statement concluded by stressing that the peoples and components of North and East Syria are united today under the banner of SDF in an effort to defeat terrorism. They are committed to this land, which was liberated by the sacrifices of the martyrs to liberate the people of the region from the oppression of the Turkish state. 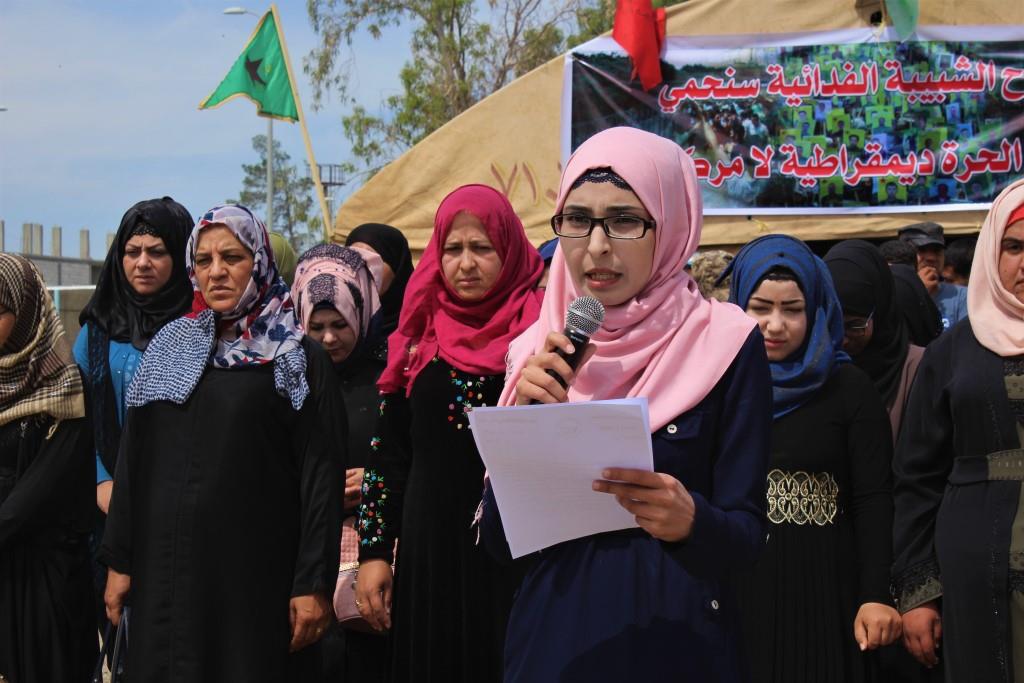 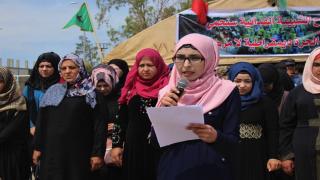 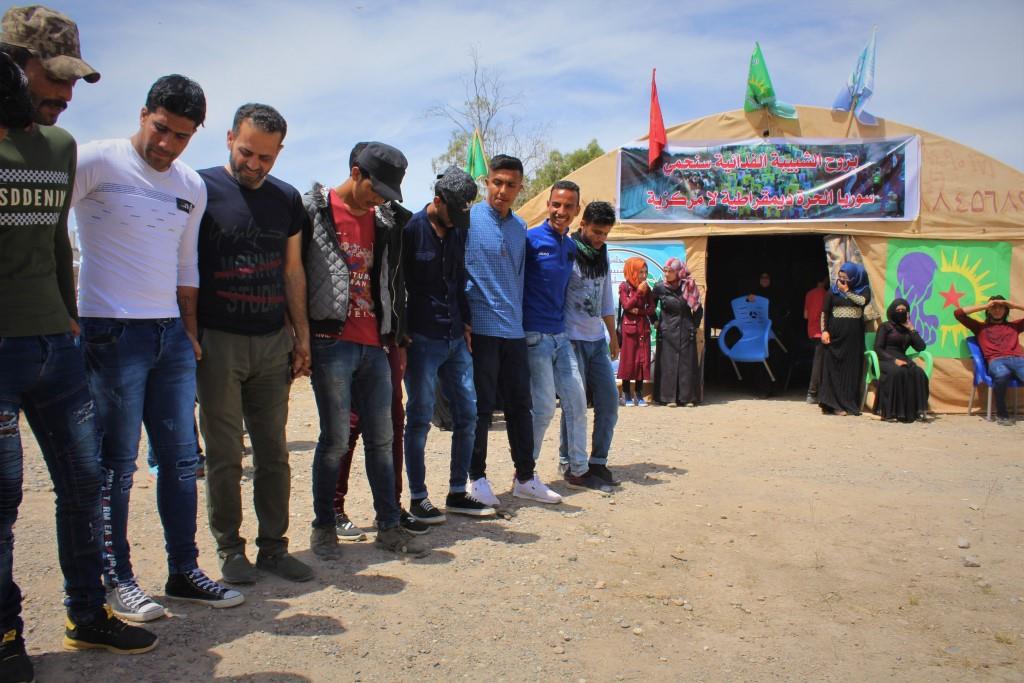 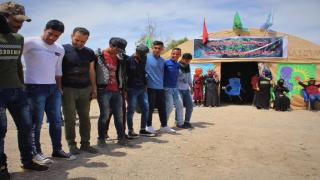 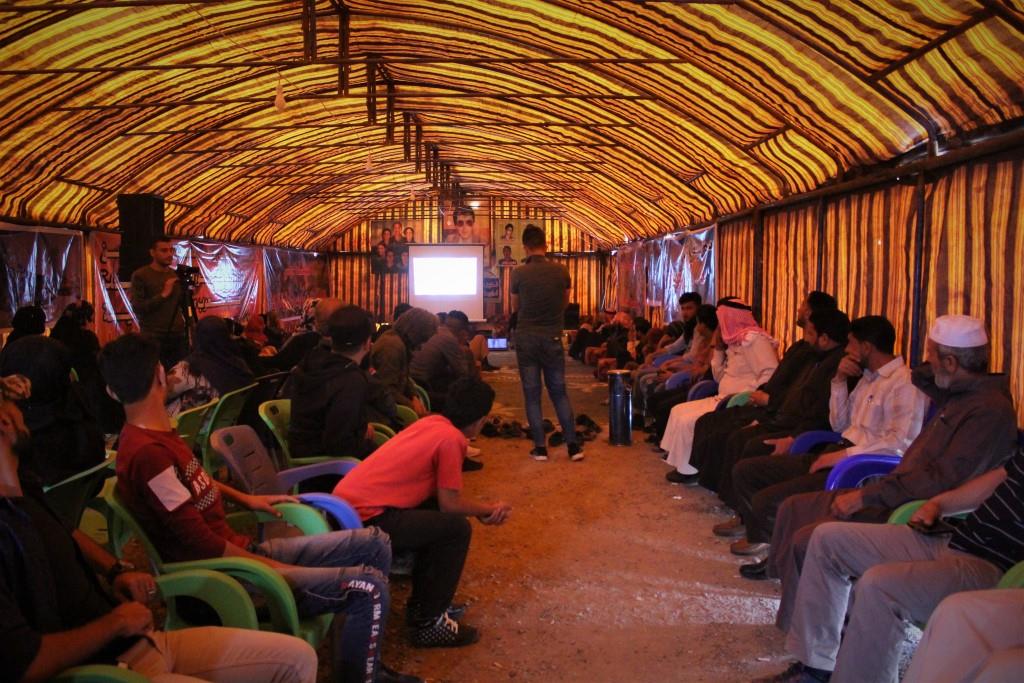 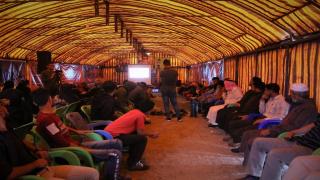 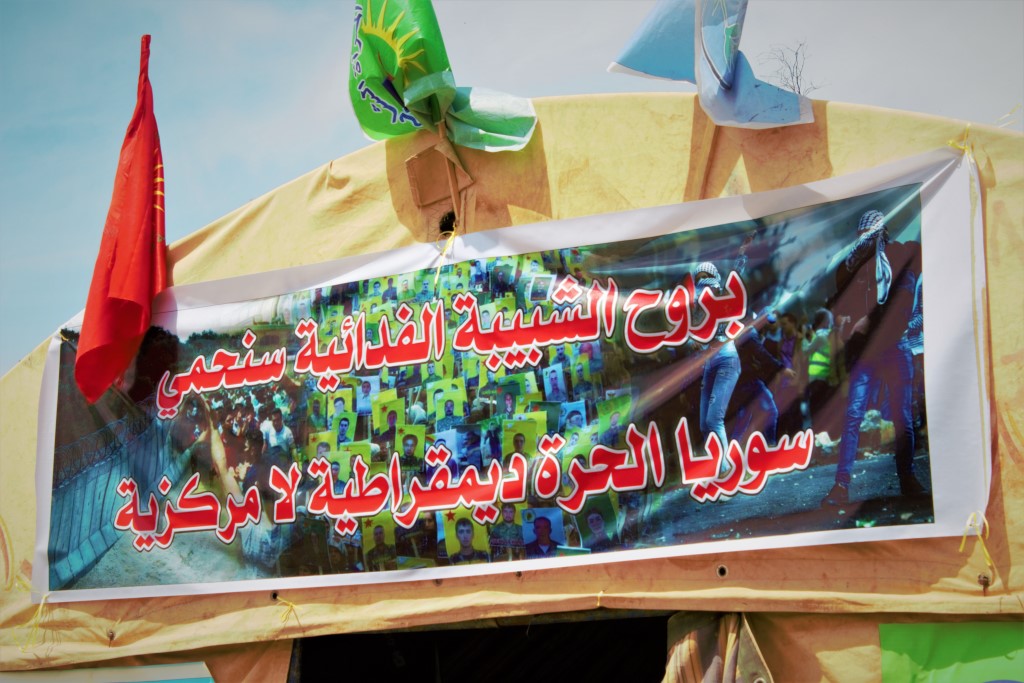 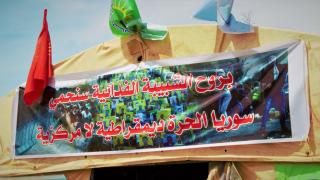 The Youth Office of the Future Syria Party (FSP) in al-Shaddadeh announced its support for t...

Turkey at forefront.. European sanctions against violators of the arms embargo on Libya