The tribal forum in Deirk continues in delivering speeches, and in the context of the forum, member of the General Coordination of the Kongra Star Asia Abdallah delivered a speech in which she called for protecting the gains of the Rojava revolution and taking a firm stand against the Turkish threats.

Asia Abdullah first spoke about the military tournaments led by the Kurdish people, which culminated in the defeat of ISIS mercenaries, and also touched upon the major tournaments embodied by Kurdish women at various levels, especially military and political.

"The resistance continues against the threats to the north and east of Syria at the present time, especially the threats of the Turkish state," she added.   The heroic resistance of Afrin is even more evident. "

Asia Abdullah called on Kurdish tribes and tribes to unite against threats to the region. The various Kurdish tribes, tribal elders, and the present Kurdish political parties should work continuously to defend the region against threats that were exposed to, she also called for the liberation of Afrin from the first output of this forum, ending the Turkish occupation and expressing a firm stance towards what the Kurdish people are exposed to, because it is the firm positions that will stop these threats.

A member of the General Coordination of Kongra Star Asia Abdullah concluded her speech to "escalate the pace of resistance and struggle to maintain these gains from all external threats." 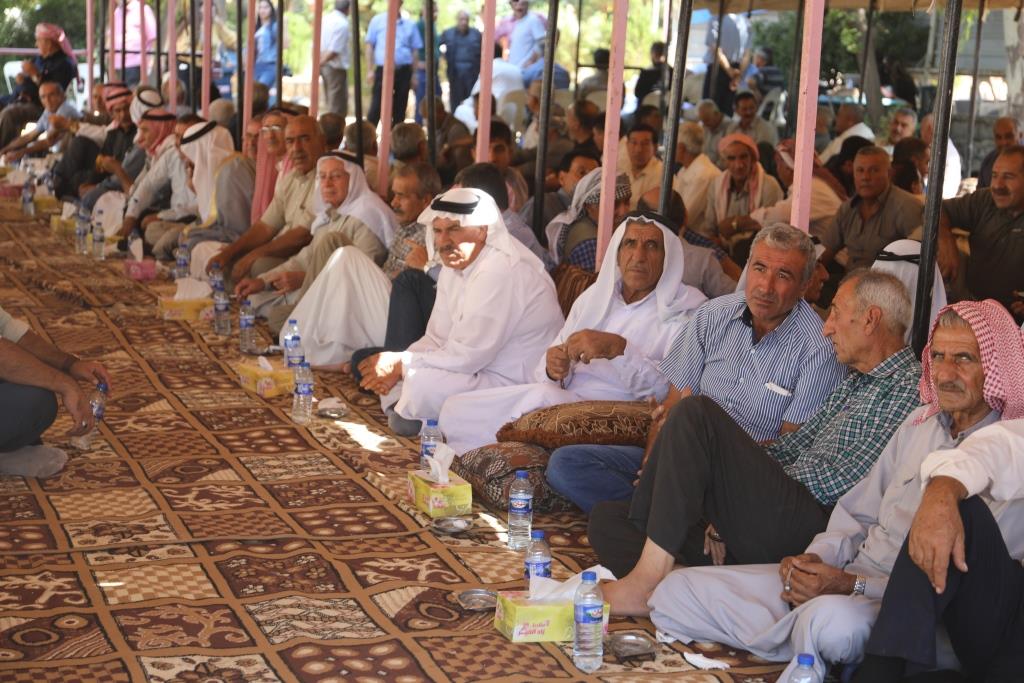 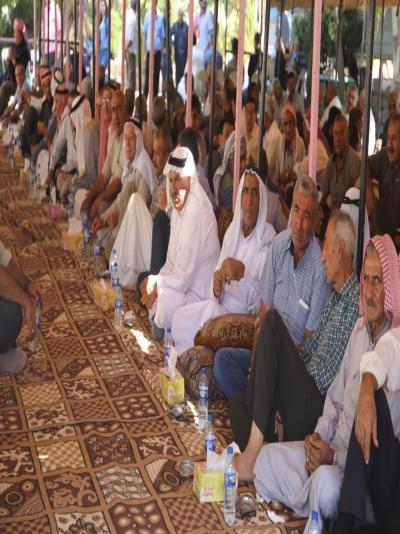 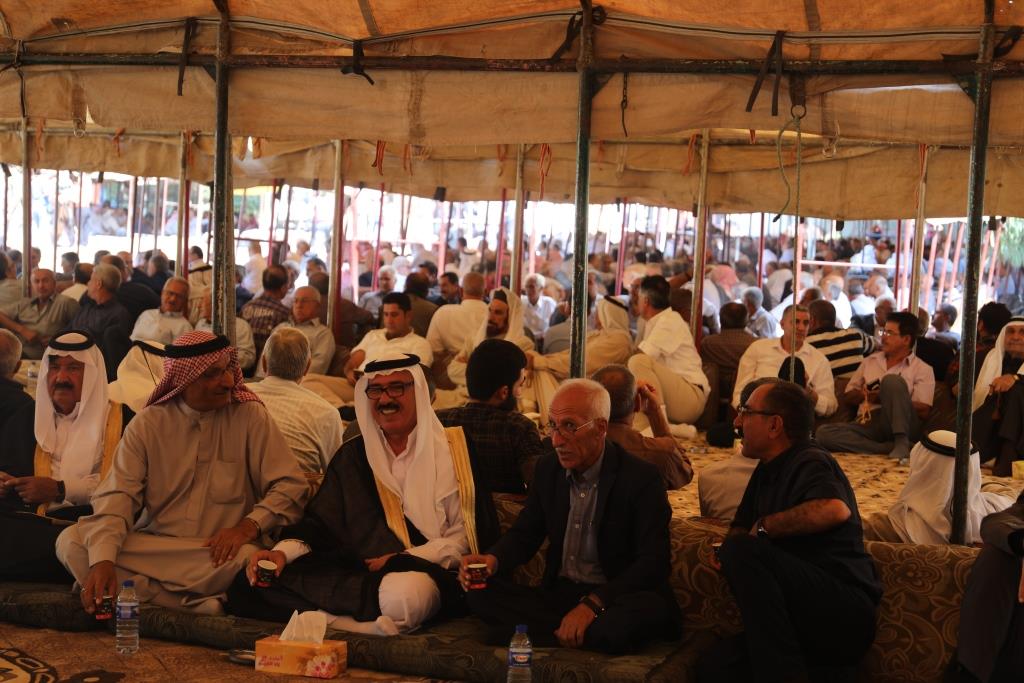 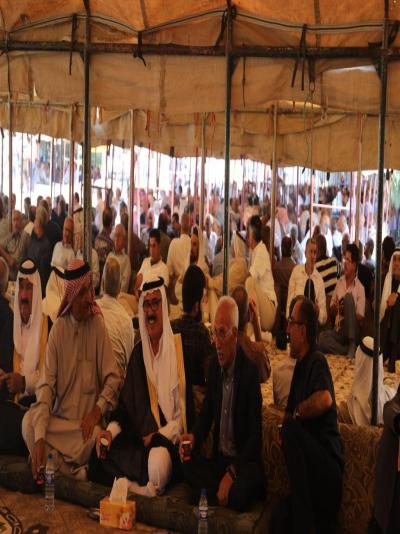 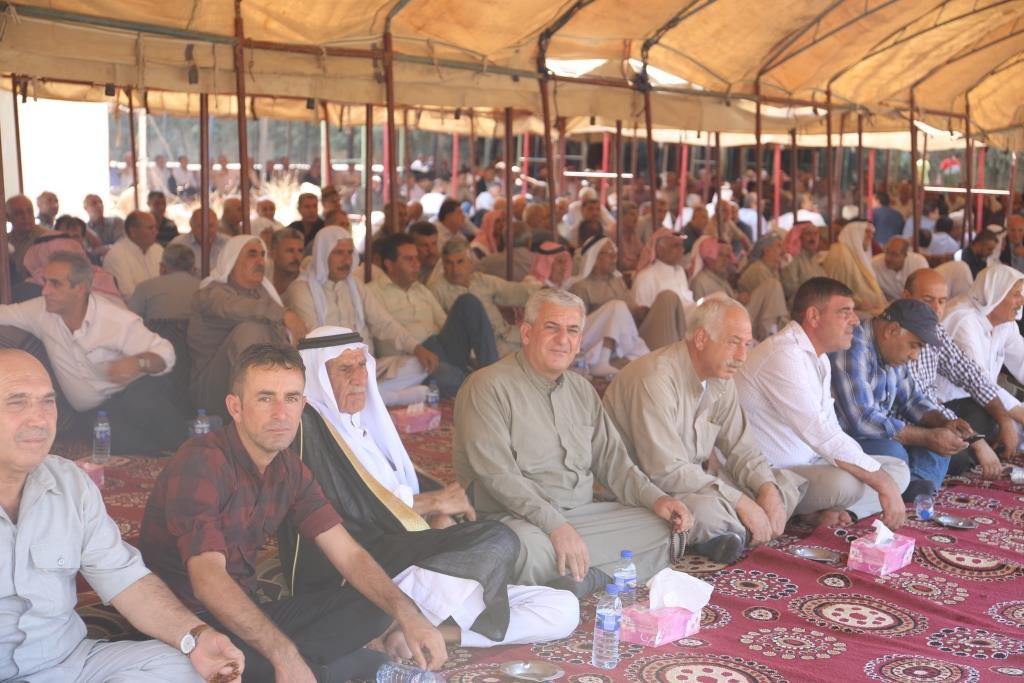 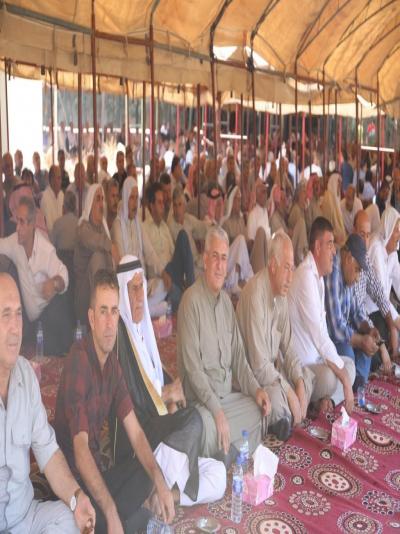 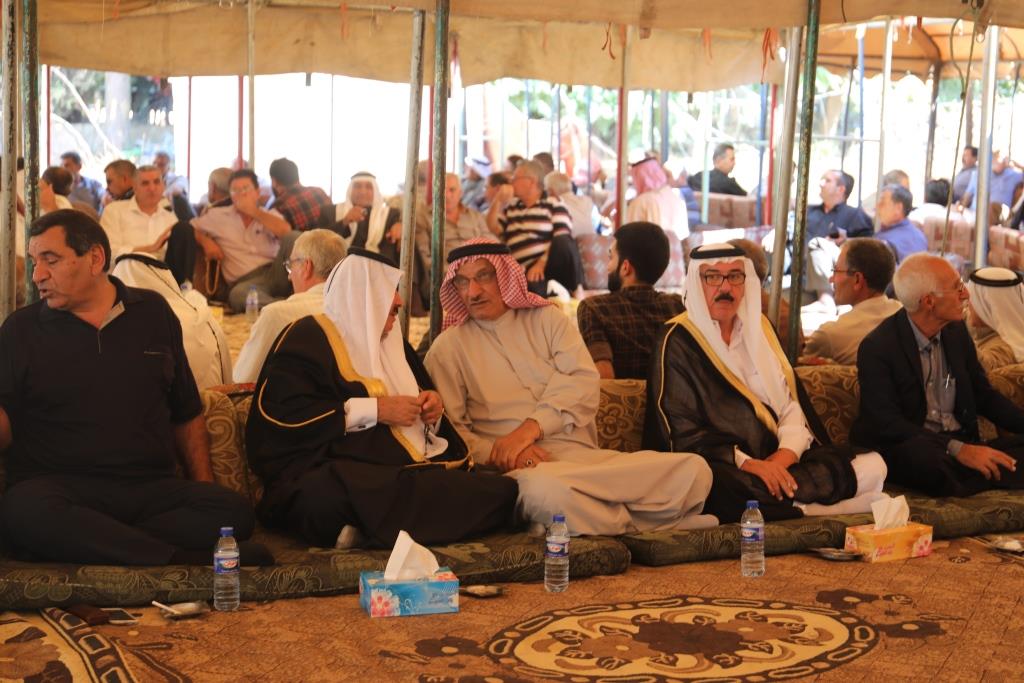 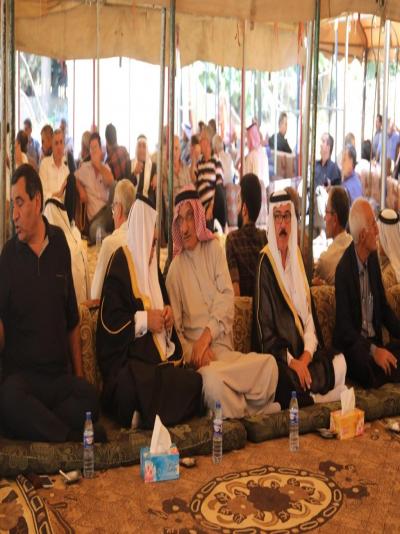 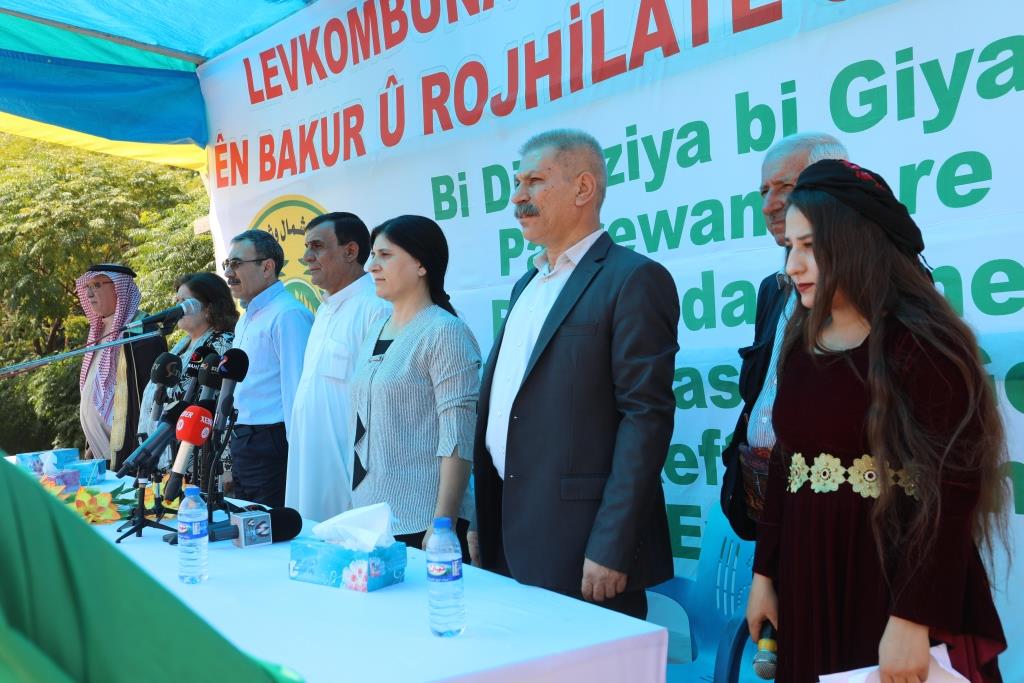 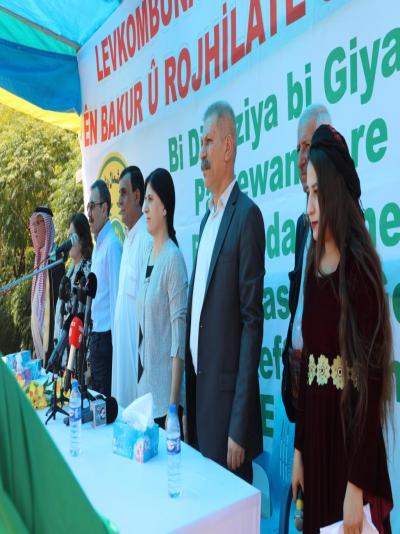 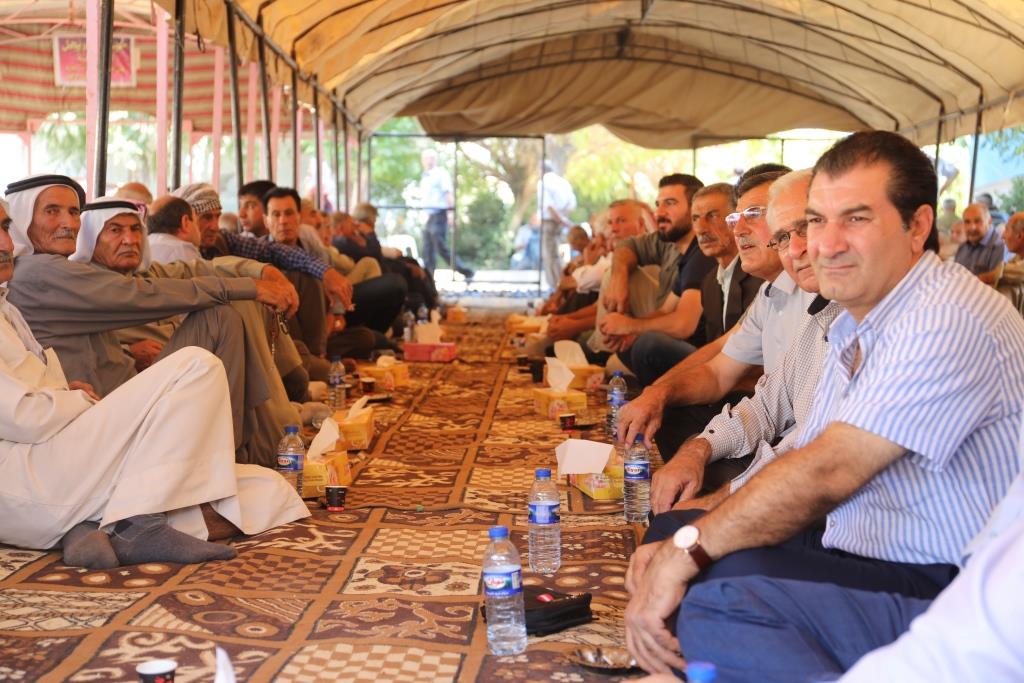 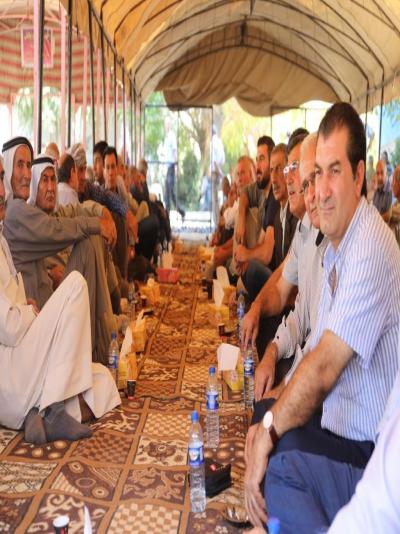 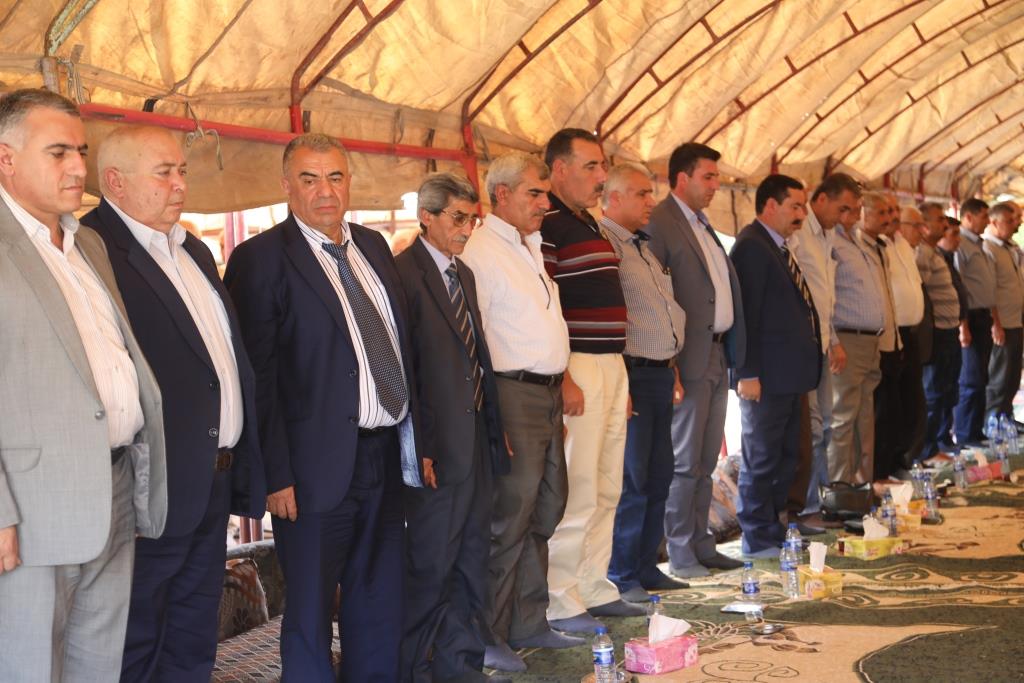 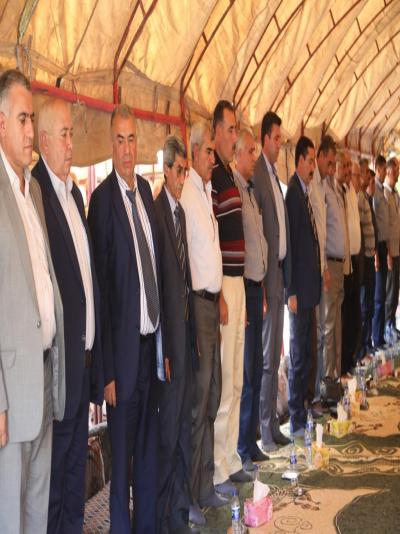 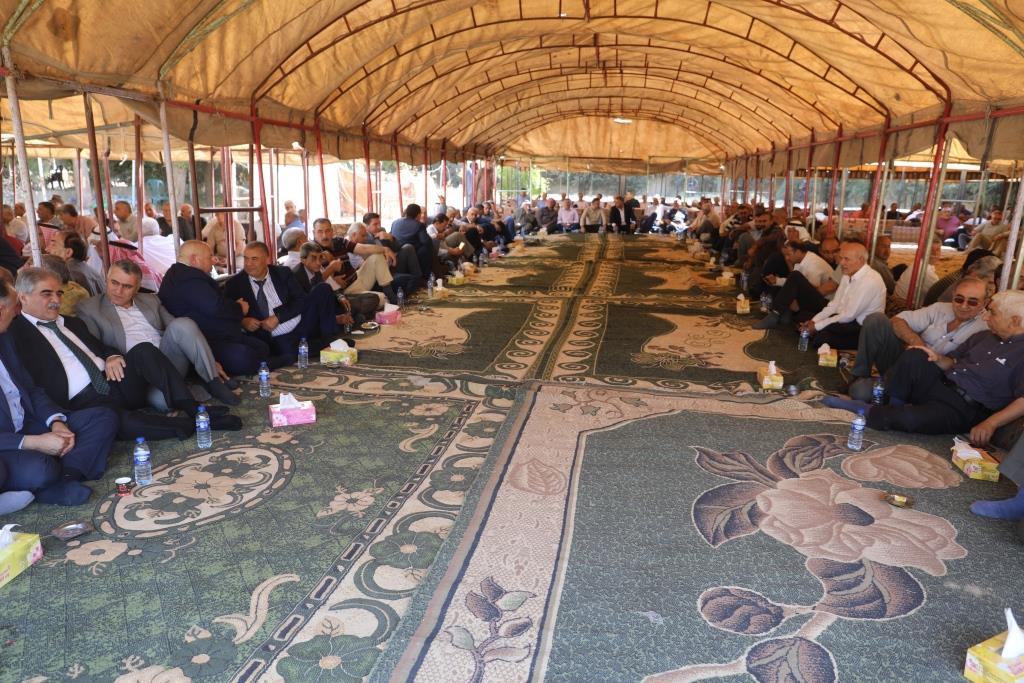 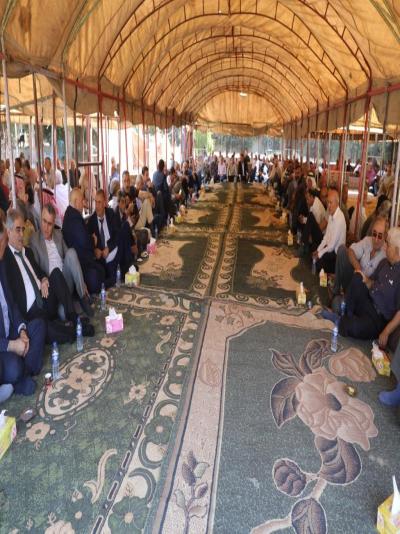 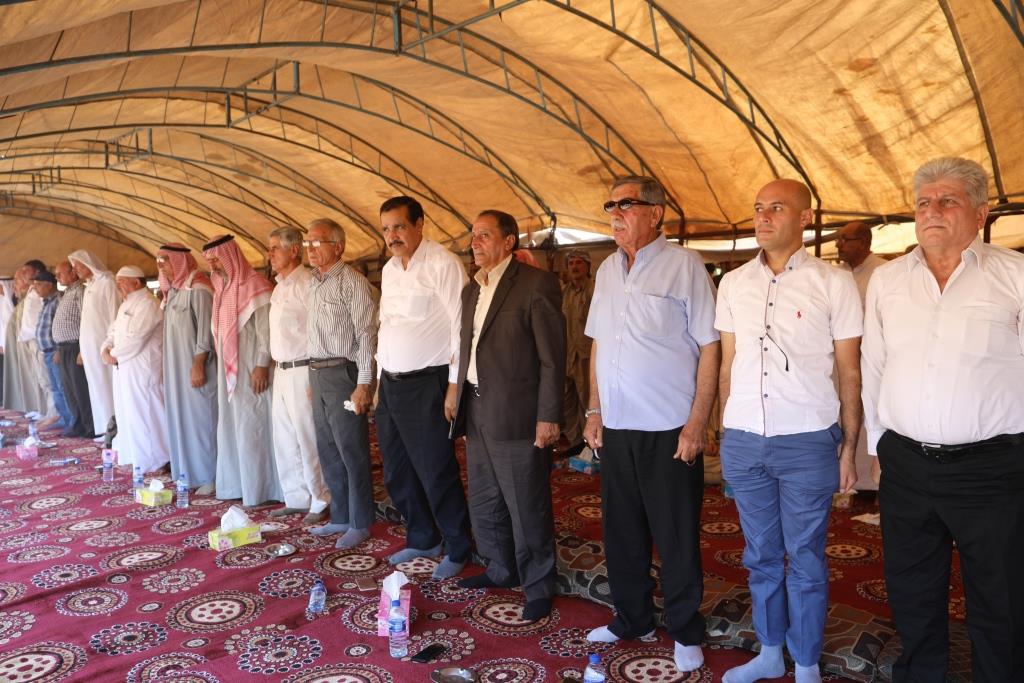 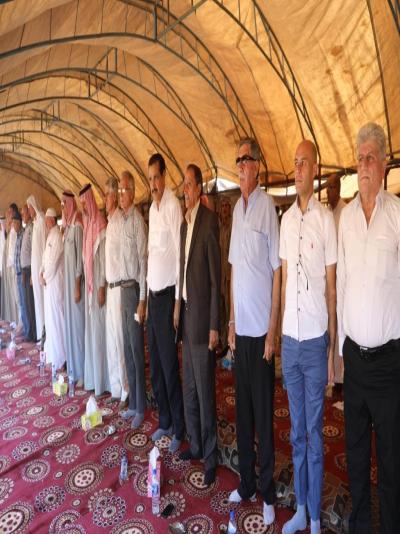 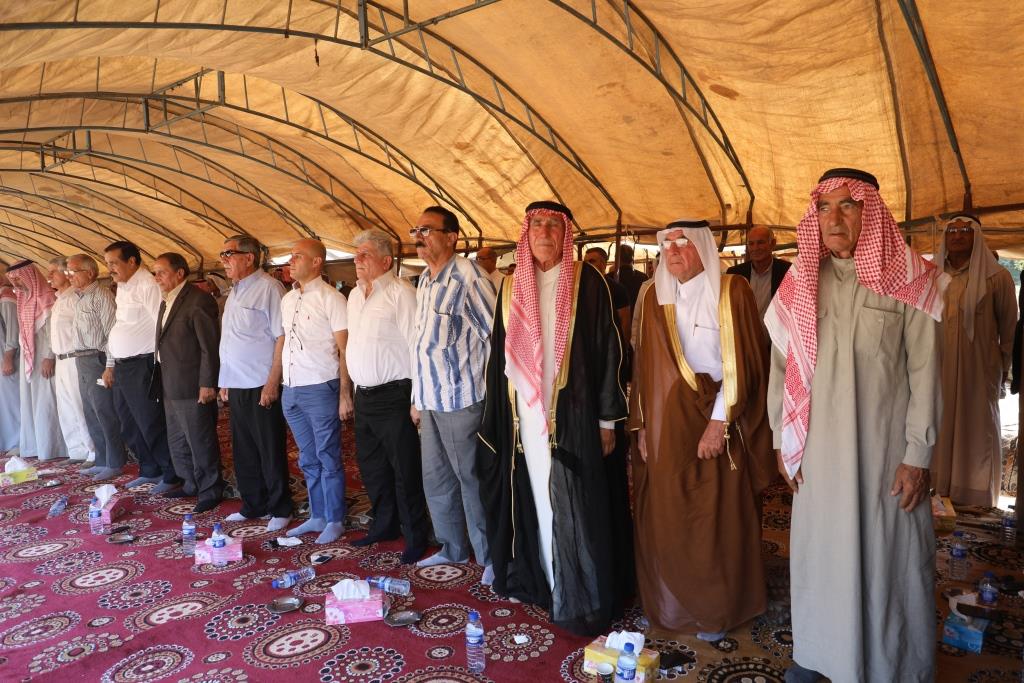 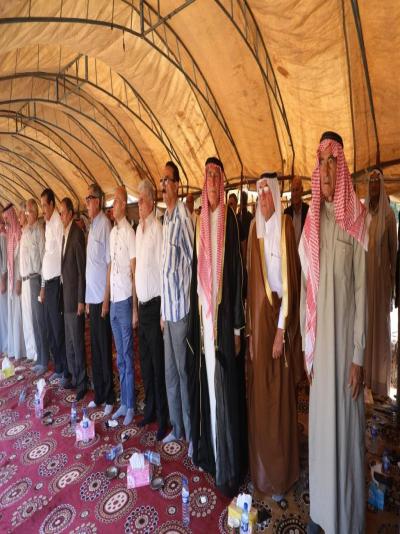 The People's Municipality in Qamishlo is making great efforts to maintain the cleanliness of...

Professor Nikolai Faten, a professor at the Institute of Engineering and Architecture in Sai...

A mine of ISIS mercenaries blew up wounding a young man and a child in Al-Shahba canton, who...
Old Website

- ​​​​​​​In photos, effects of Turkish bombing on al-Shahba canton

- Health Authority: Syrian authorities, with their wrong decisions, threaten the lives of our people