In the second phase of the Resistance of the Age of the people of Afrin in al-Shahba canton, People's Municipality has established to provide services in light of what has been exposed to al-Shahba canton from destruction of the remnants of the terrorist factions and were not receptive to the large number of people especially in terms of service has seen many problems in many aspects such as electricity, water and roads.

Formation of coordinating members in all municipalities, committees within the communes

In the first steps, the People's Municipality began forming coordination in al-Shahba canton's districts besides the members of the People's Municipality of al-Shahba district and in view of the municipality's desire to organize itself within the communes, it also contributed to the activation of committees within the communes. Which duty is to coordinate with the councils and municipalities to provide the services that are required of the people and therefore perform the municipality services in all villages and districts of the canton.

For six months, she contributed to secure shelter for Afrin residents

Afrin canton's people have settled in existing houses which is considered uninhabitable and many services were provided to the people, 3 camps were being speedily opened (Berxwadan, Serdem, Afrin) by self-sufficiency without any helping from relief organization recently, al-Awda camp was opened in Ziyara village in Sherawa district.

Fifty-six electrical generators were installed within nine months in al-Shahba canton's villages, as well as extension of cables through external networks and solved 90% of the electricity problem.

Distribution of water to all people in their homes

Ten wells exist in al-Shahba canton's villages and Sherawa district in Afrin canton they are fed through the water network and the remaining is distributed through water tanks.

Restoration and repair of roads continues until now

The People's Municipality of al-Shahba has been able to restore some roads in al-Shahba canton's district, it has been difficult for walking causing great damage to transportation, based on its available facilities such as gravel, asphalt and soil to cover them a bit, which continues so far as the road between Ahres district and the village of Tel Qarah 4 km was restored.

The People Municipality's plan for 2019

One of the first actions taken by the People's Municipality is to liberate Afrin because all the activities that are being held in al-Shahba by Autonomous Administration and the people of Afrin are in order to escalate the resistance and return to Afrin and on this basis the municipalities take their plans to devote their services to the new year.

In this context, a member of the coordinators of the People's Municipality of Afrin canton Nurshan Hussein said, “The municipality will strive to provide its services in order to meet the needs of the people of Afrin and to work on self-organization and cooperation with Autonomous Administration in solving the problems of the people. 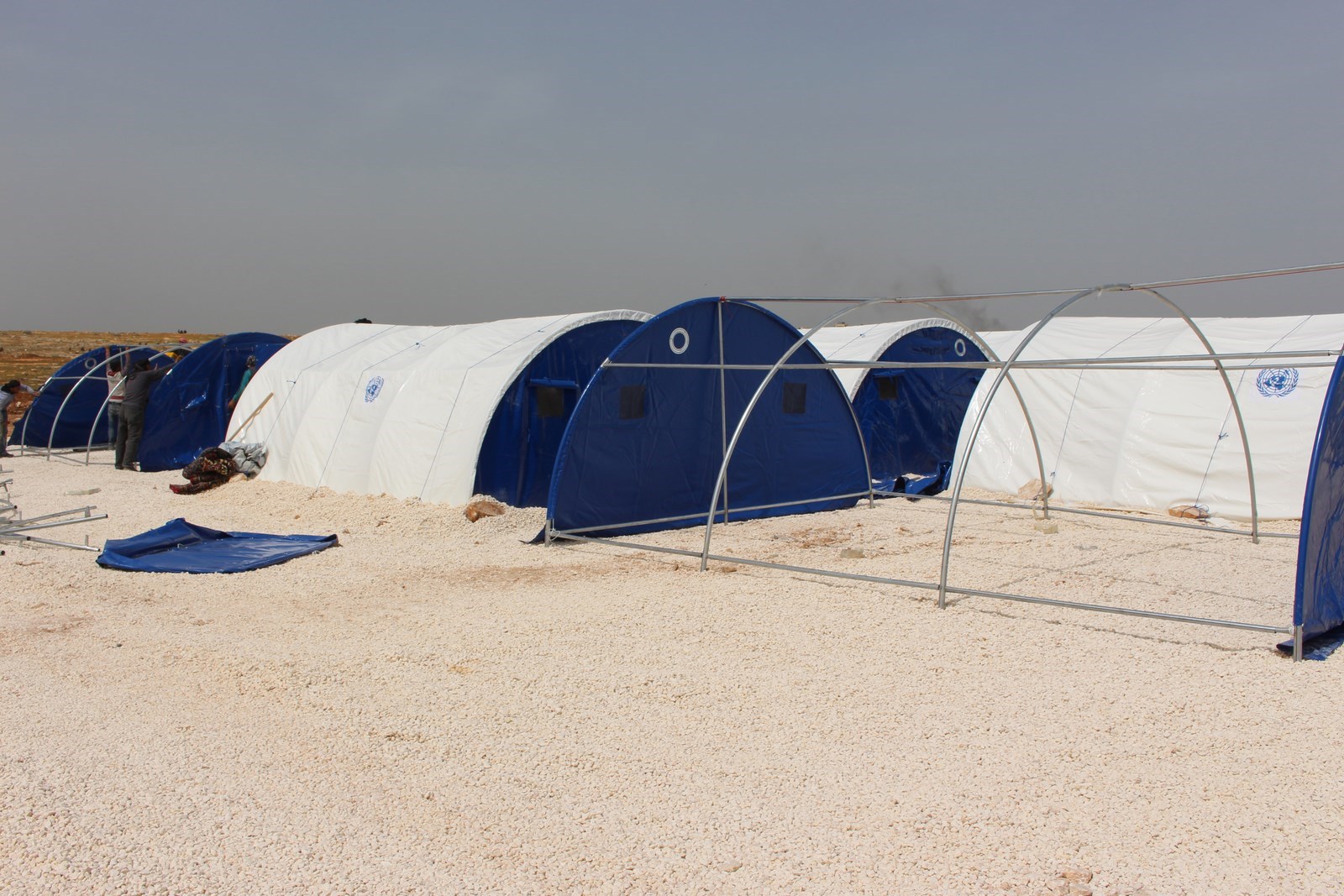 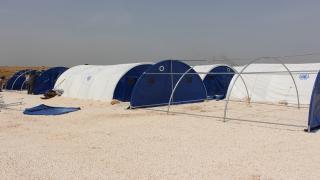 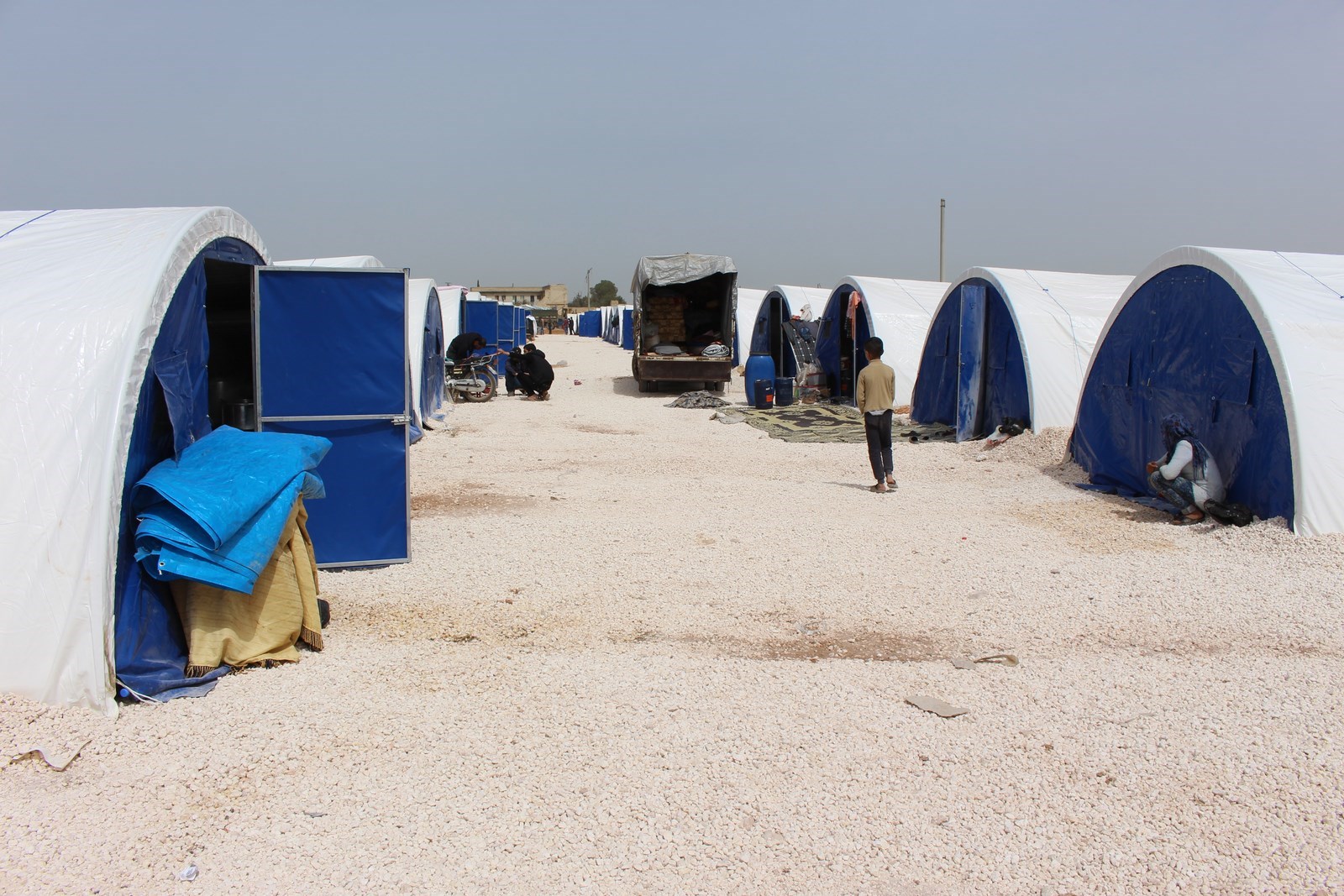 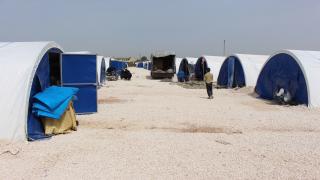 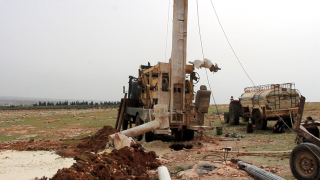 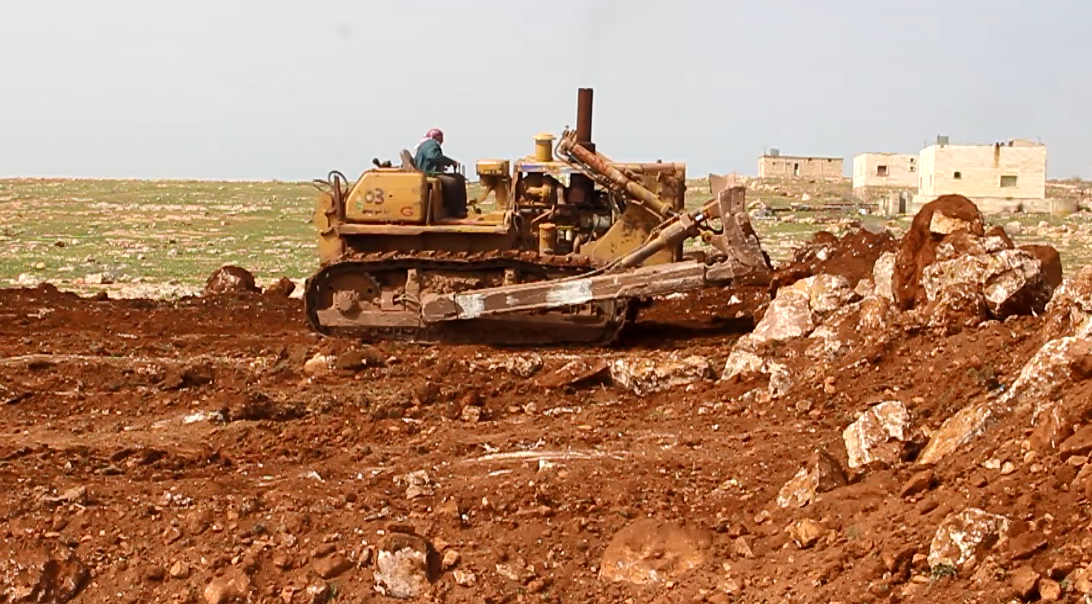 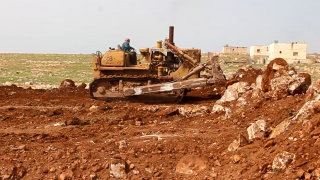 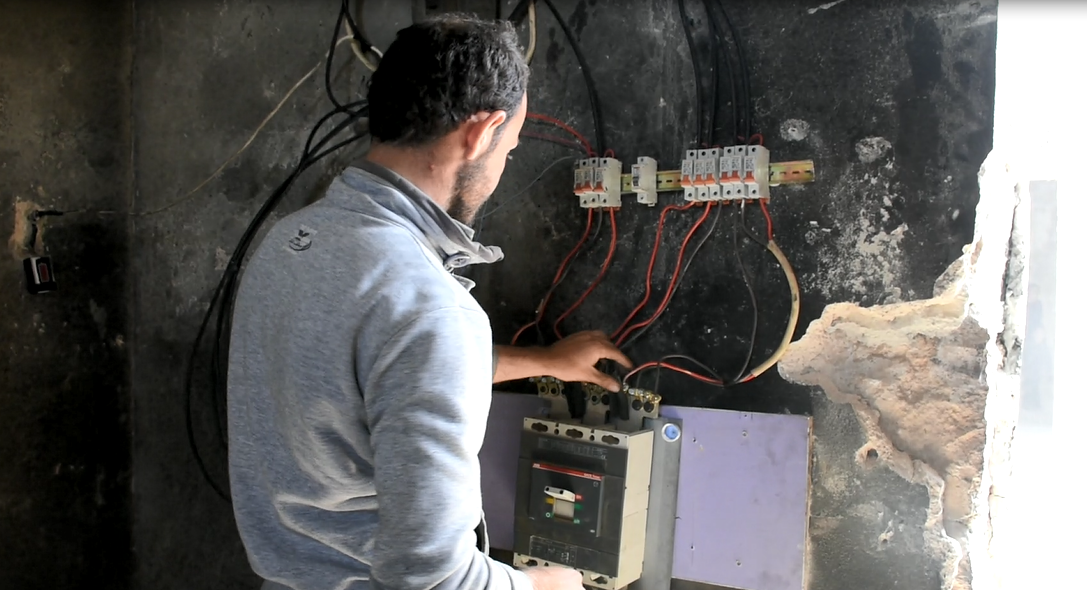 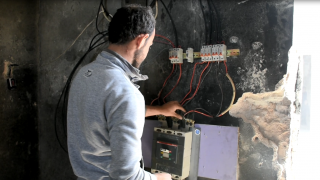 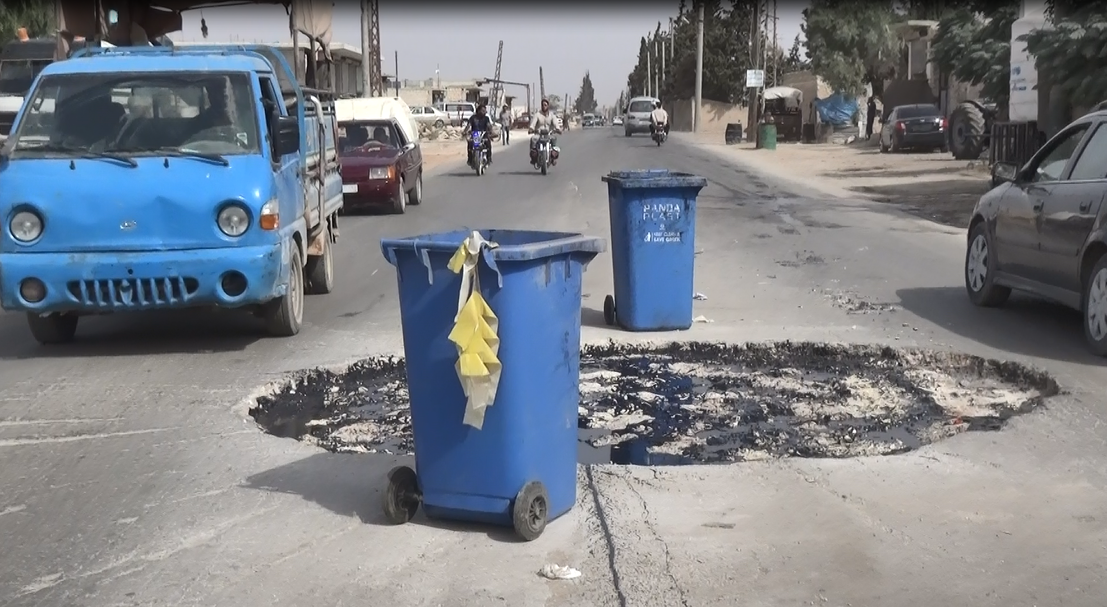 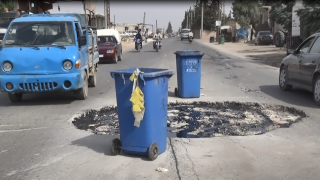 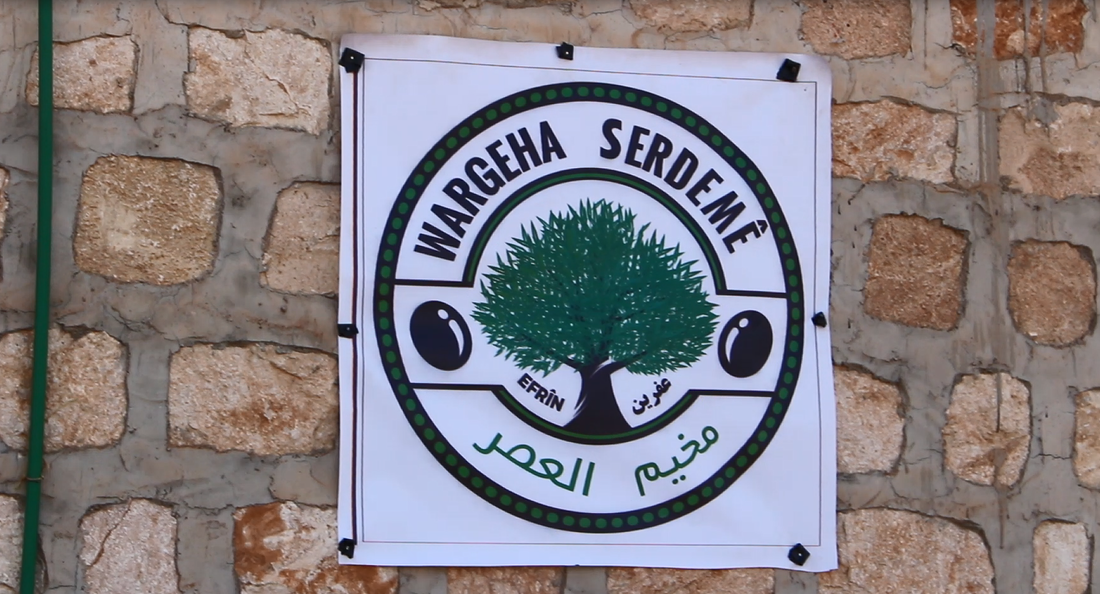 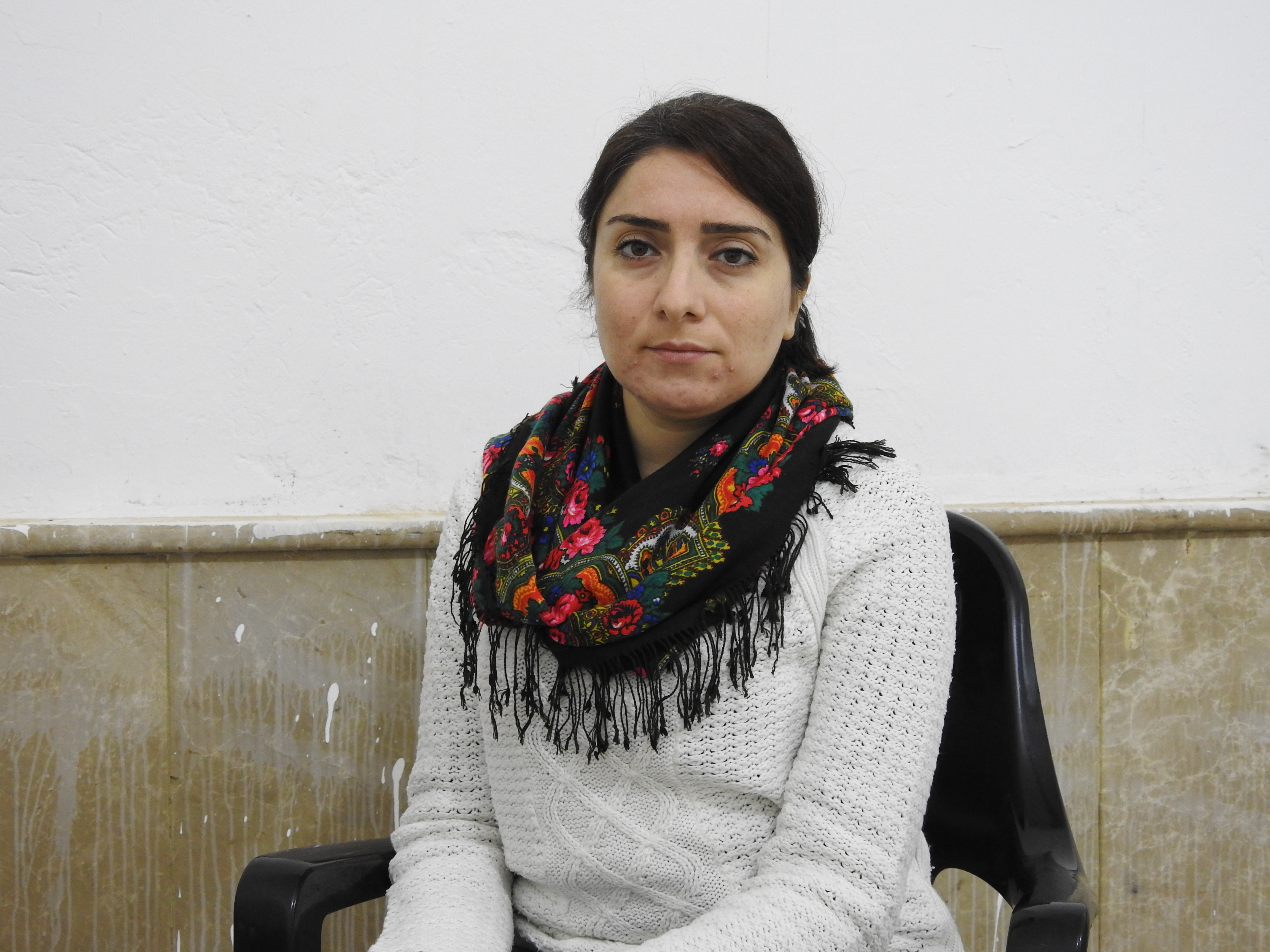 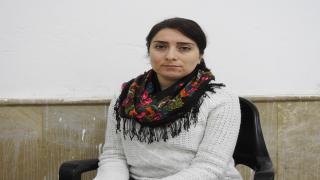 - Syrian families torn between leave and not Al-Hol camp