Citizen Hussein, even if he was a resident of the occupied city of al-Bab, talked about the situation in the areas occupied by Turkey and its mercenaries and what it is doing against the indigenous people from Jarablus to Idlib.

Living conditions in the occupied areas

He pointed out that the leaders of the mercenary factions stole the aid provided by humanitarian organizations.

The citizen Hussien Walo added, "With the spread of the coronavirus in most of the Syrian regions, especially in the occupied areas, the number of cases of the virus has risen, and the occupied areas lack the basic necessities of life such as food, medicine and sterile materials.

On the security situation in the occupied territories, Hussein Walo explained, that the occupied areas are witnessing a state of chaos and security chaos, by passing cars and motorcycles exploded among civilians almost daily, by the Turkish occupation and through its intelligence institutions (MIT) in order to destabilize the region and spread chaos It accuses other parties of it.

Hussein noted that the explosive devices that are placed in the cars of mercenary leaders are a process of liquidating the leaders of the mercenary factions that oppose the Turkish occupation policies in the occupied territories.

He added that even if the kidnappings increased in the occupied areas, with the aim of imposing financial ransom on the citizens and harassing them with the aim of leaving their homes and displacing them to other areas in Syria.

In the recent period, targeting of personalities in the occupied territories has increased, previously working for ISIS mercenaries, before being eliminated in their last stronghold in al-Baghuz town by the Syrian Democratic Forces SDF and the International Coalition.

Citizen Hussein indicated that even if the Turkish state is restructuring ISIS mercenaries, and training them in its regions, to use them as a pressure card on the international community and European countries.

Why does the Turkish occupation support the mercenaries of the Turkmen factions in the occupied areas?

He explained that the Turkish occupation intended to establish a Turkmen party in the occupied areas and promote it and support its militants, to exploit the living situation in those areas and exploit the citizens by providing them with assistance, and to include them in the Turkmen parties and factions that work in favor of the Turkish occupation.

The Turkish occupation also intends to hold meetings for these people, and to convince them that the regions are Turkmen and not Syria, with the aim of changing the demography of the occupied areas. 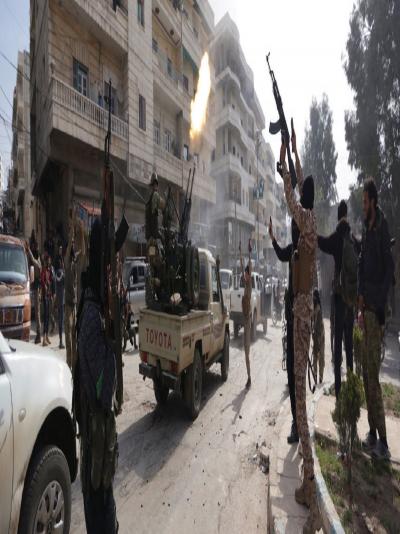 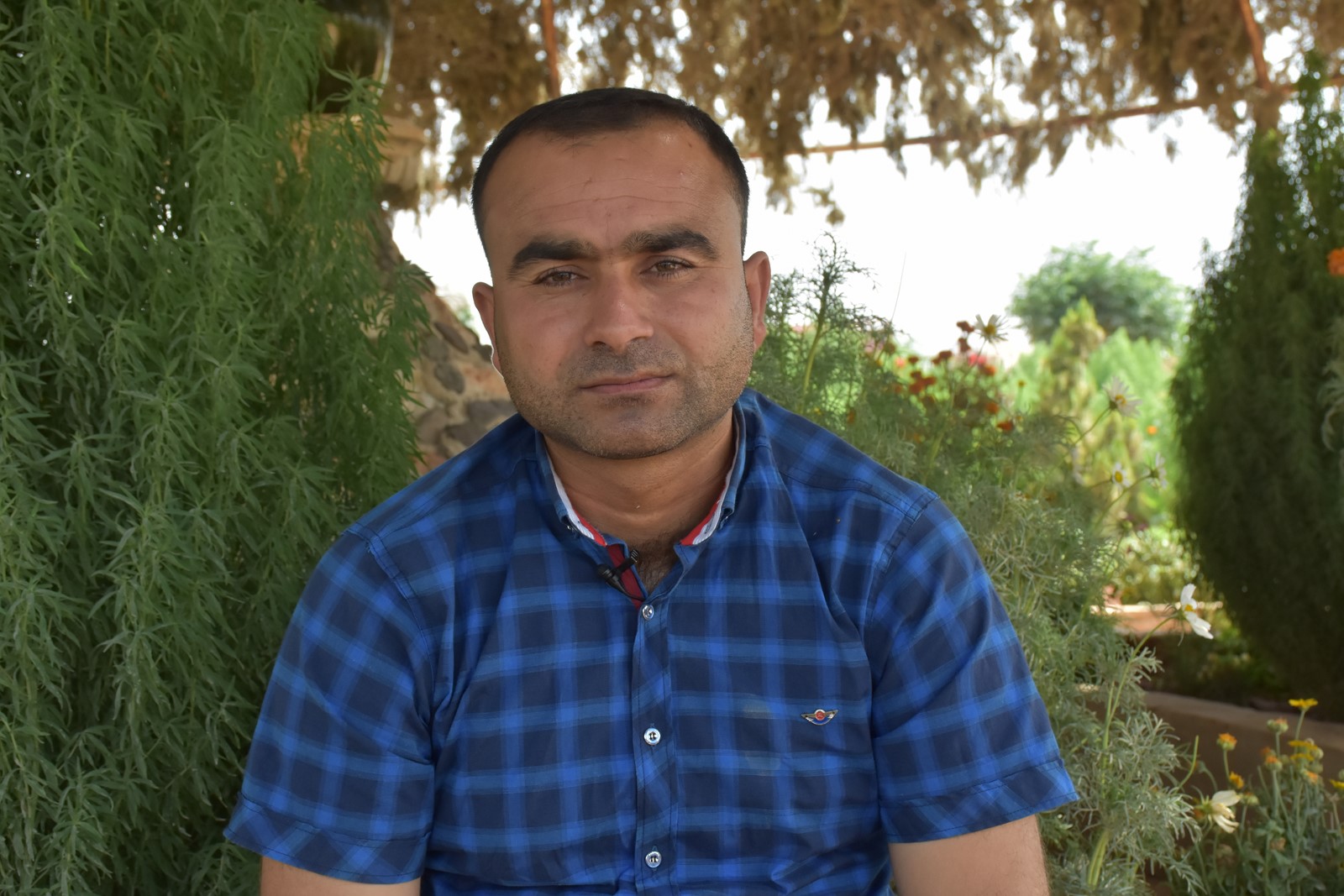 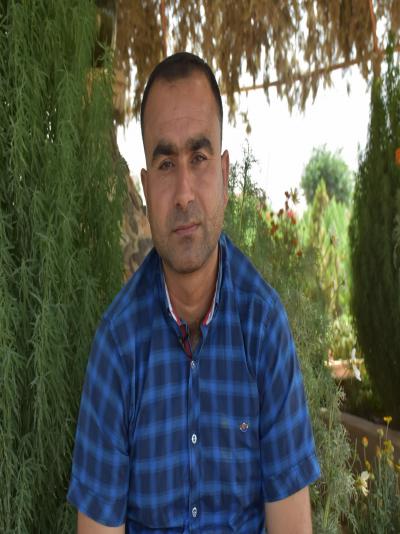 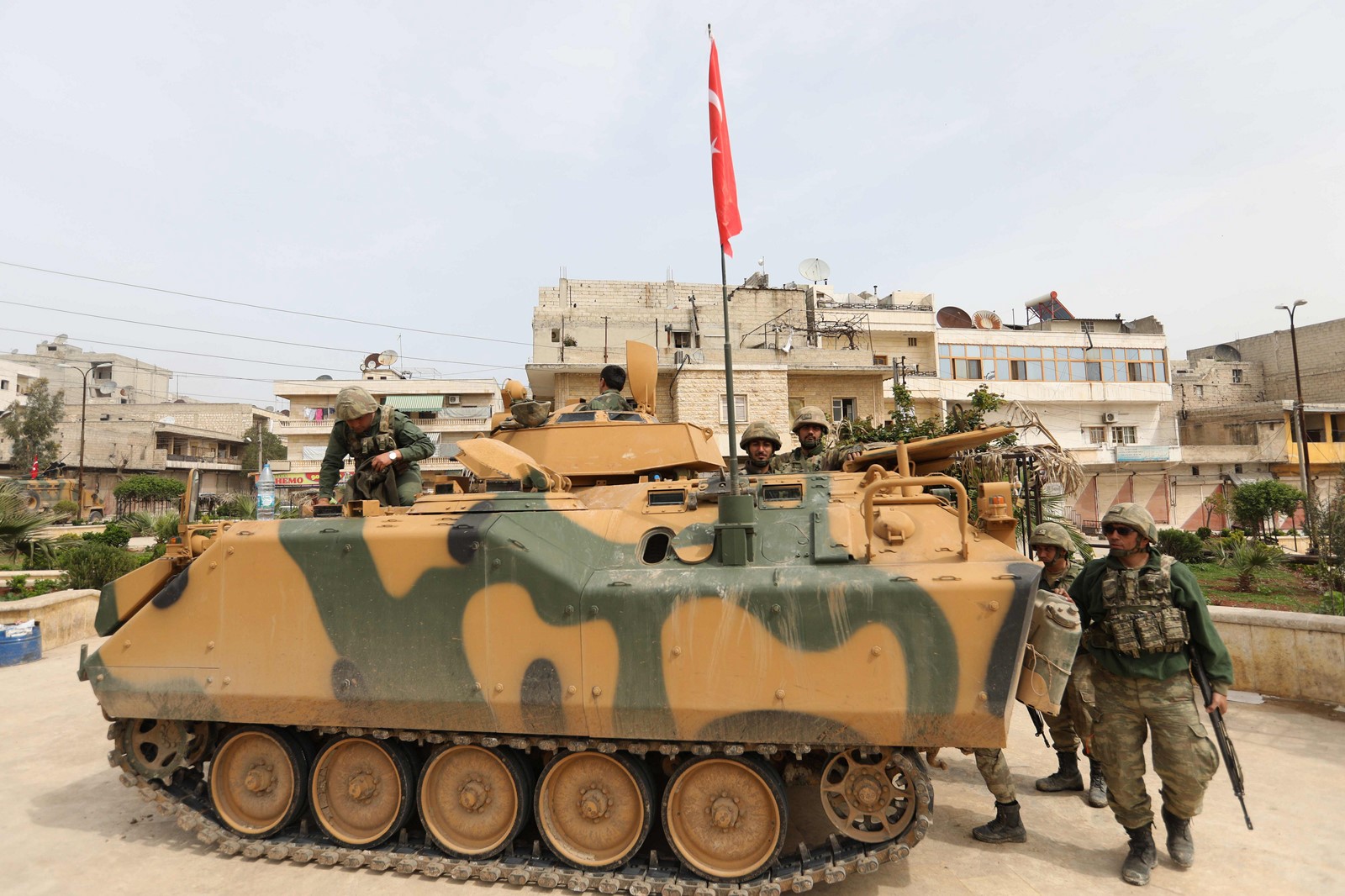 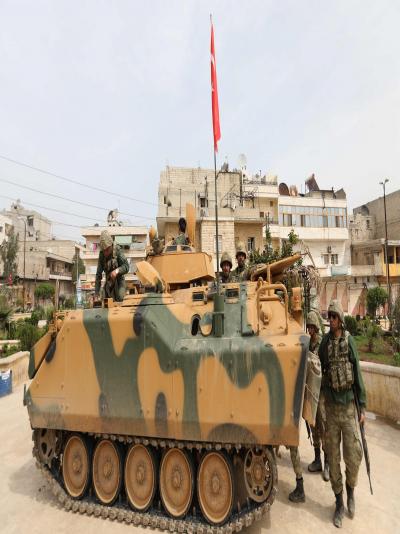 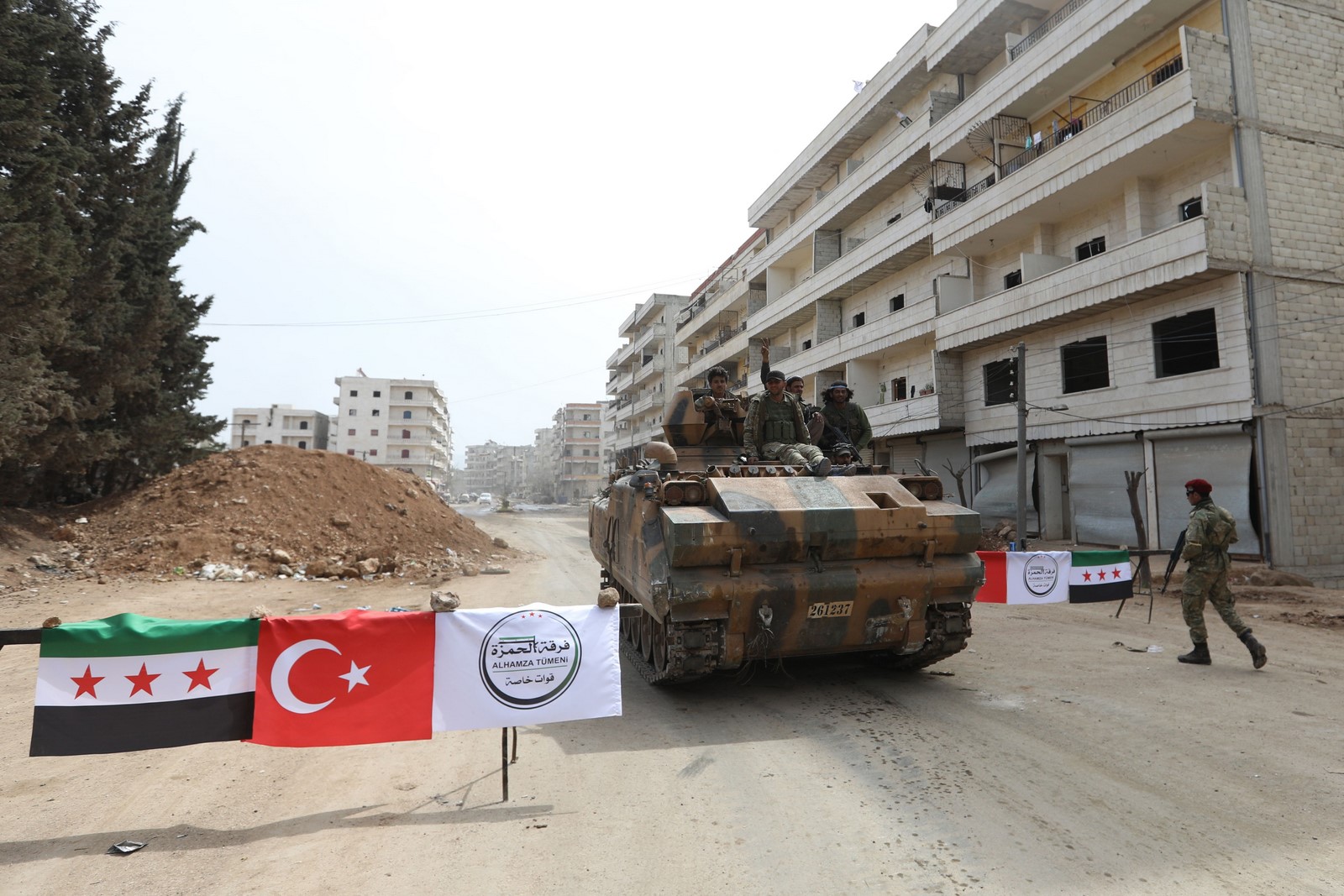 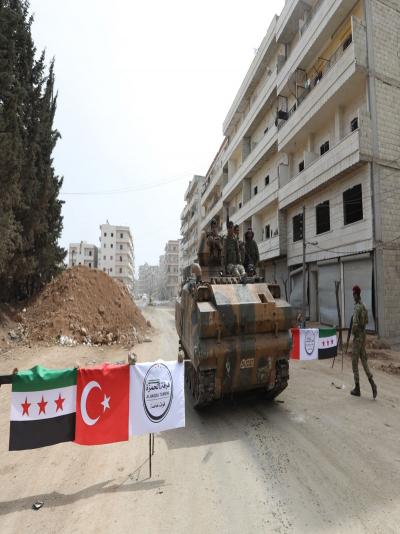 On Tuesday, the Executive Council of the Autonomous Administration of North and East Syria i...
Old Website

Russian expert: Karabakh conflict is partly ignited by Turkey and British intelligence, against Russia and Iran

- Russian expert: Karabakh conflict is partly ignited by Turkey and British intelligence, against Russia and Iran