The foreign ministers of the EU countries said in a joint statement issued after a meeting in the Ukrainian capital, Zagreb, that Turkey's decision to open its borders with Greece for immigrants, ignoring its agreement with the bloc in 2016 regarding immigrants, is unacceptable and that any political pressure of this kind will be rejected.

They also stressed that the European Union reiterates its deep concern about the situation on the Greek-Turkish border, and strongly rejects Turkey's use of migrants as a means of pressure for achieving political purposes.

They added: "The situation on the external borders of the European Union is unacceptable," and continued in expressions directed to Ankara, "Migrants should not be encouraged to attempt to cross illegally by land or sea."

And Josep Borrell, the Union's foreign policy official announced earlier before the meeting that the bloc's governments would consider allocating more money to migrants in Turkey, but would not accept the use of refugees as a bargaining chip.

Last week witnessed the summit between the Russian and American presidents, during which Syr...

Al-Obeidi: Turkish troops and its mercenaries must leave Libya to maintain regional security

Libyan scholar and academic Dr. Jibril Al- Obeidi has said that there are ongoing and repeat...

This morning, the voting process began in Iran to elect a new president, amid an explicit pr...
Old Website 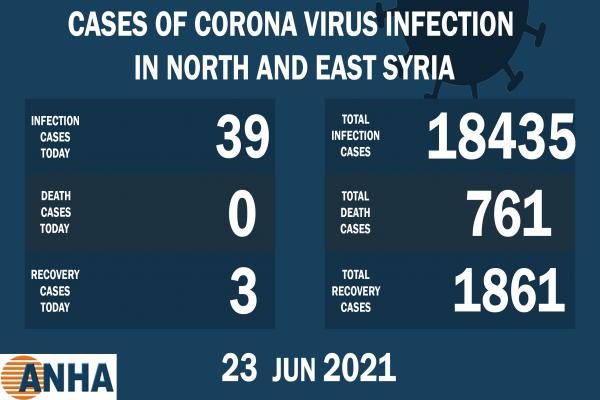 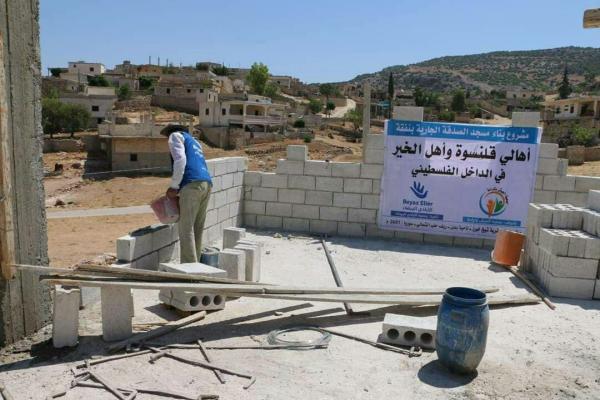 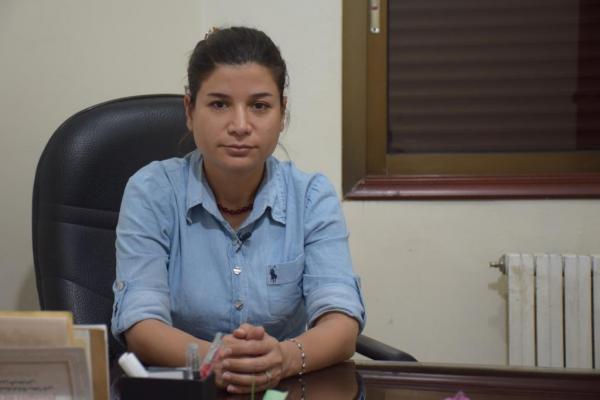