More than 73,000 displaced people, mostly children, and women live in the refugee camp, east of Al-Hasakah e, in northern and eastern Syria, among them a large number of families of mercenaries who surrendered to SDF in its recent battles in the village of Al-Bagouz. The camp became a safe haven for the Syrian regions and Iraq, which witnessed battles, especially women and children.

In all the camps in the north and east of Syria there are many relief organizations and charities, but in al-Hol camp, which has  large families, "two organizations are unemployed, and 8 charities do not meet the residents' goods."

One of the displaced women, Amira Hammad from Hama, says they stand for hours in front of the window of the organizations' room to receive a small basket containing cans and small cans of food that are not enough for a one-day dinner.

The displaced woman adds that our young children are between 7 and 8 months old and eat the food provided by the organization. Because of the lack of milk, we fight each other while the water reaches the camp because there are no wells that provide us with water.

Displaced Amal Awad of the Syrian city of Homs says that her young son will lose sight of the lack of specialized doctors in this field. The percentage of diseases in the camp is increasing day by day, where emergency points do not benefit the sick.

The displaced describes the organizations as "a car that visits the camp at 120 speed and comes out so quickly to return to their offices." "They photograph us and take our family books from us, but to no avail.

Refugees from the camp are demanding that the organizations provide material support to them and increase the components of the food basket provided by the organization after a long time.

In an interview by ANHA with Majda Amin, the co-chairs of the camps in al-Hasaka, she said: "There are 73,000 displaced people in the camp, and there are only two organizations and small charities that do not meet the needs of a quarter of the displaced, so the camp faces a great and noticeable failure.

Majda pointed out that a large number of displaced people is also not an excuse not to fill the entire camp, but there is a lack of organization in the work of the organizations and their "bureaucratic procedures" and the lack of the transfer of their employees within the work, which makes their work routine and daily and repeated, and this is the most likely argument.

Majda pointed out that there is no organizational distribution of food basket because the 73 thousand displaced receive the basket from a single distribution point, so there is a significant dereliction of duty in this area. 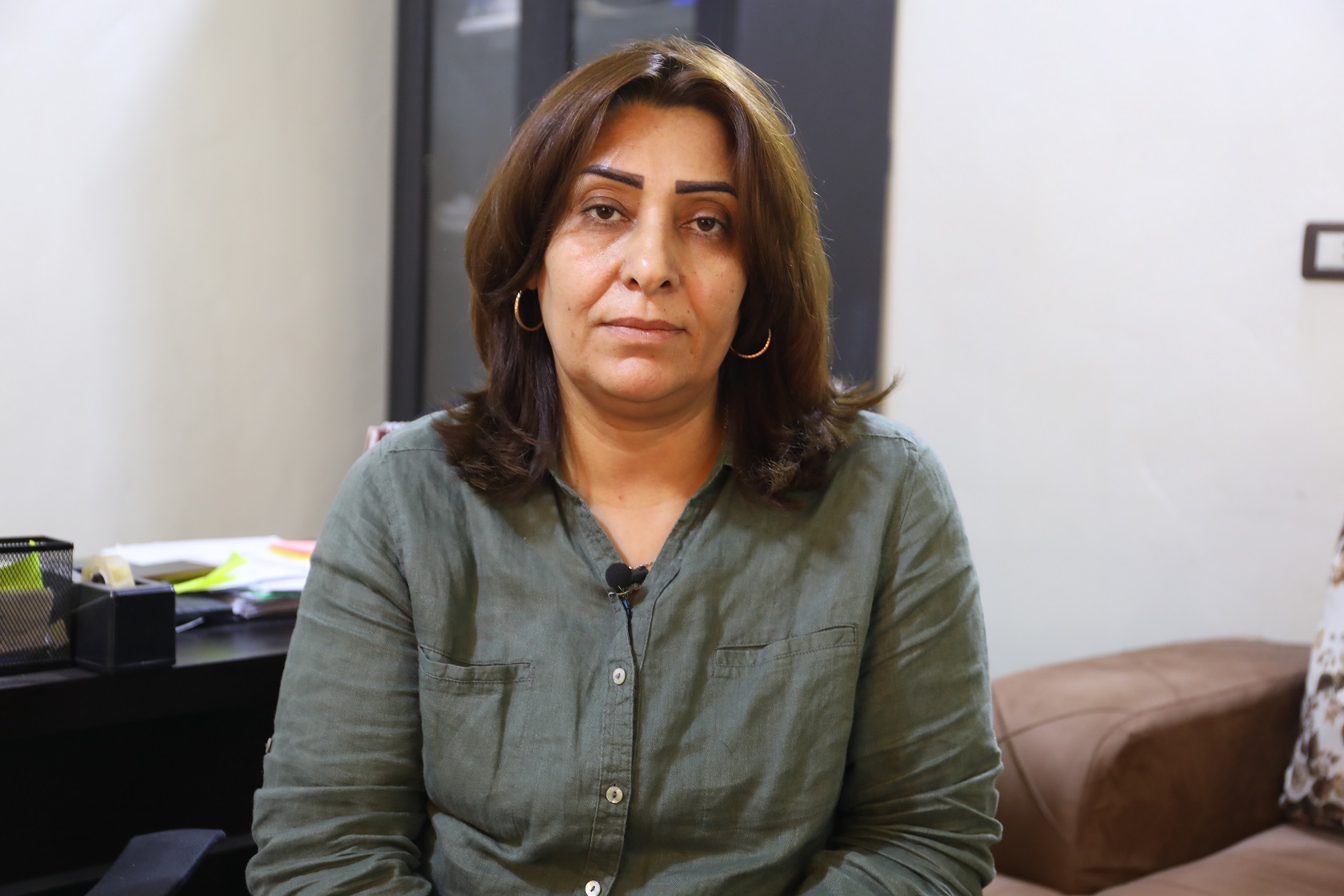 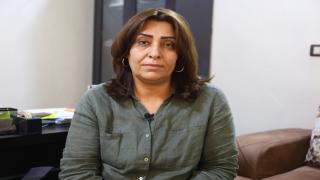 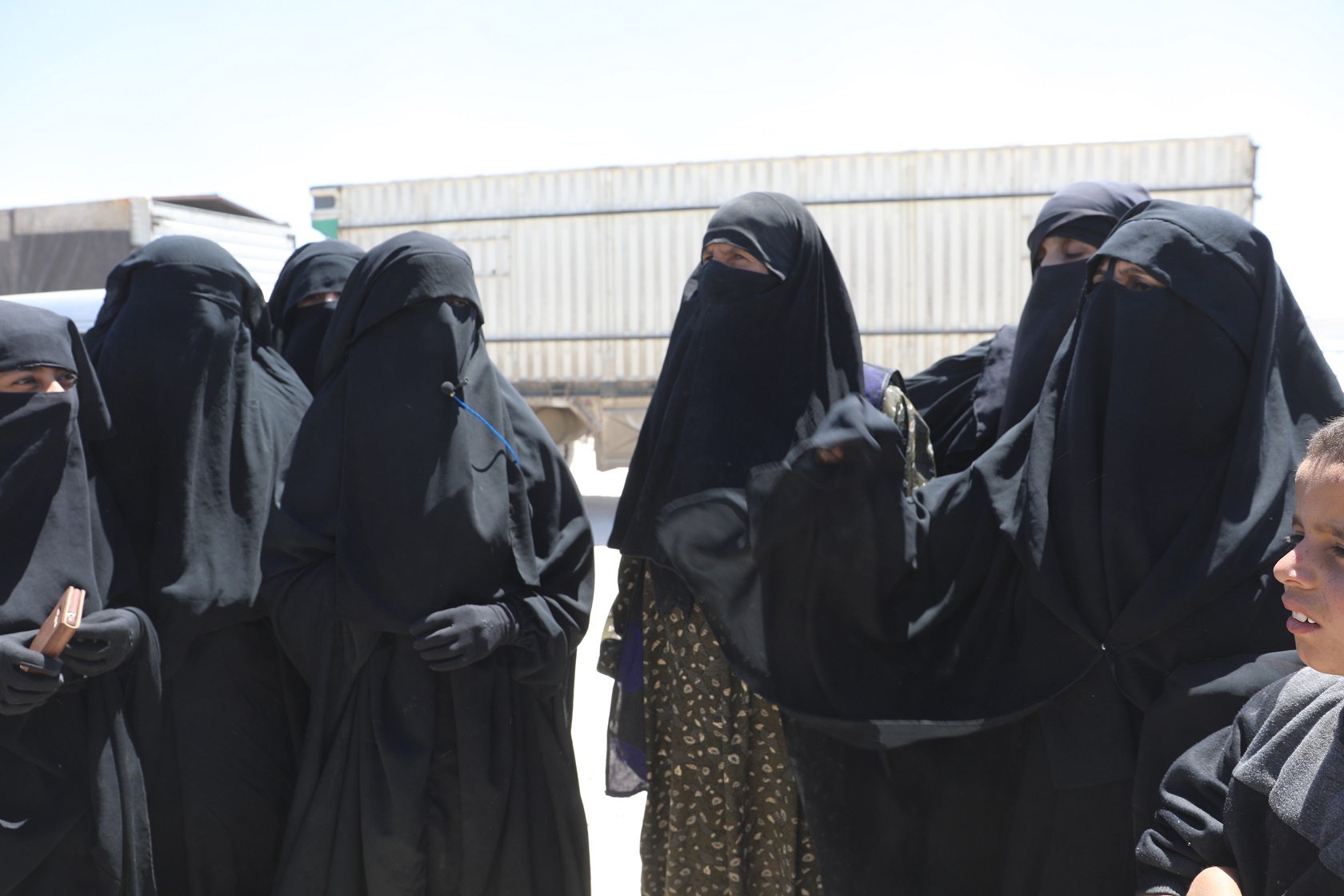 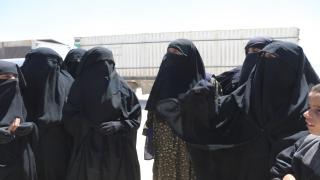 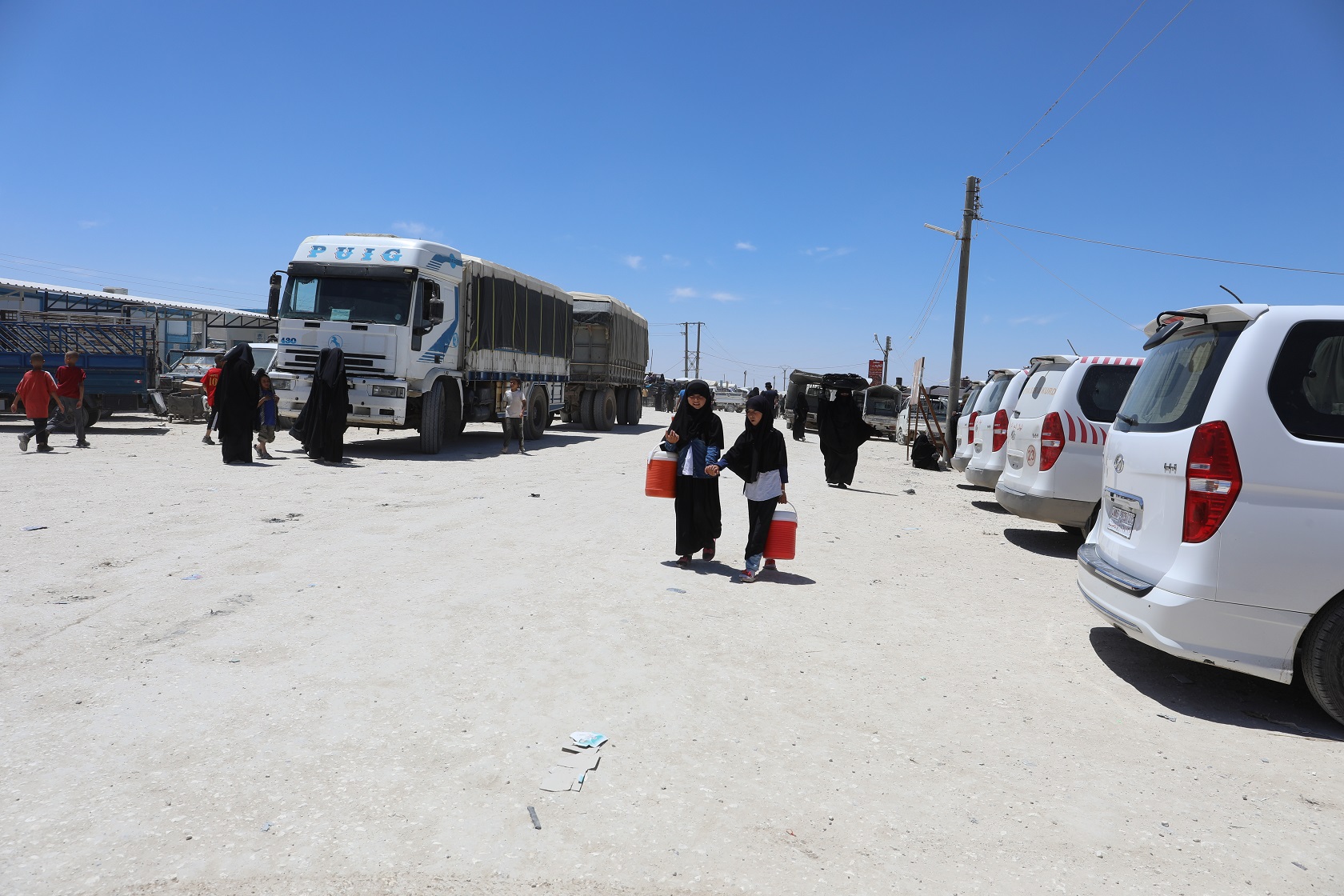 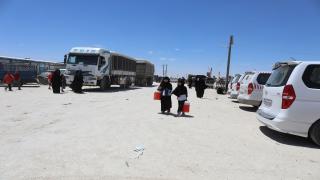 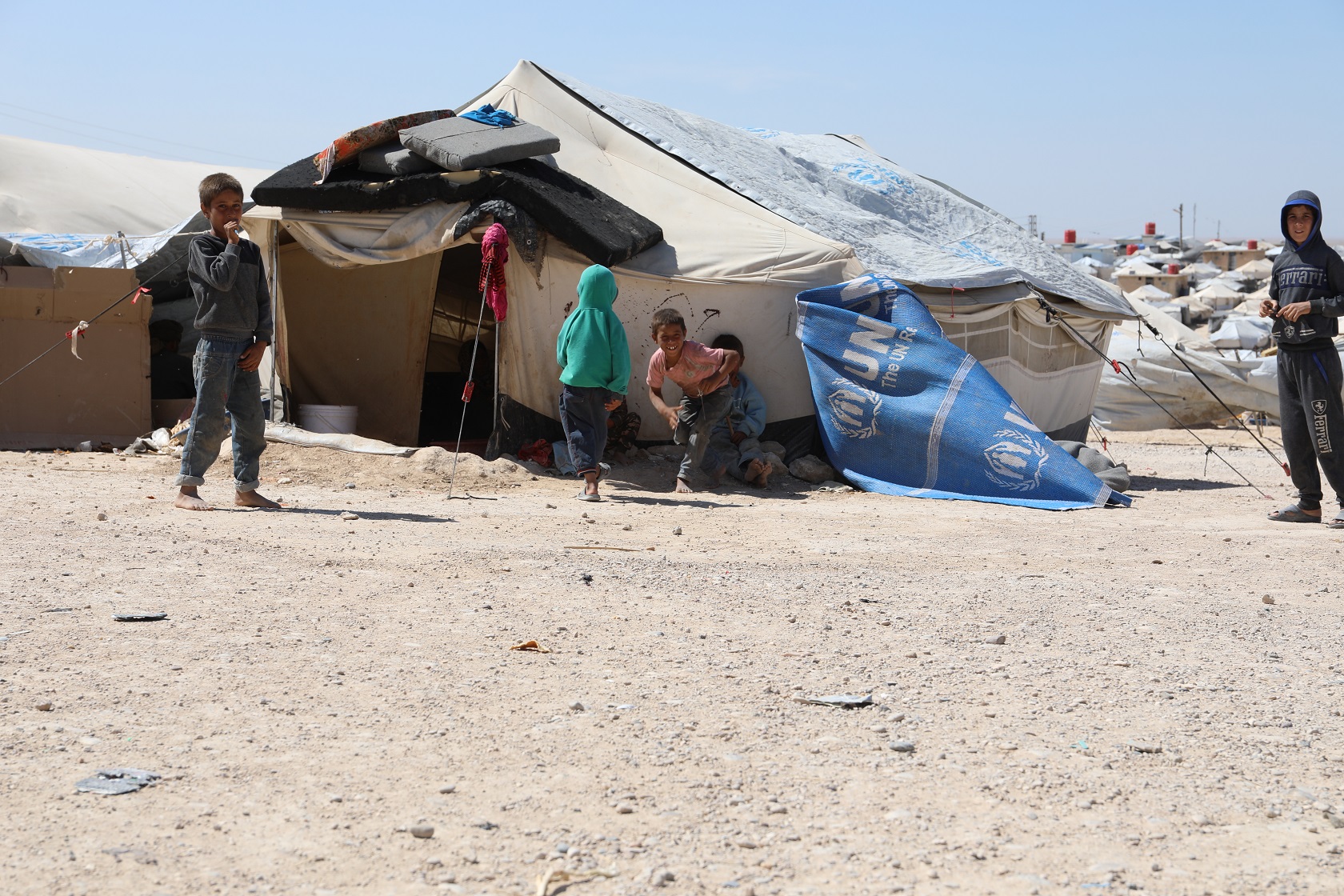 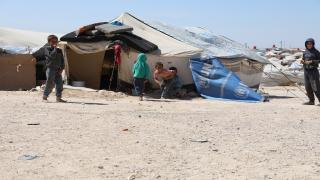 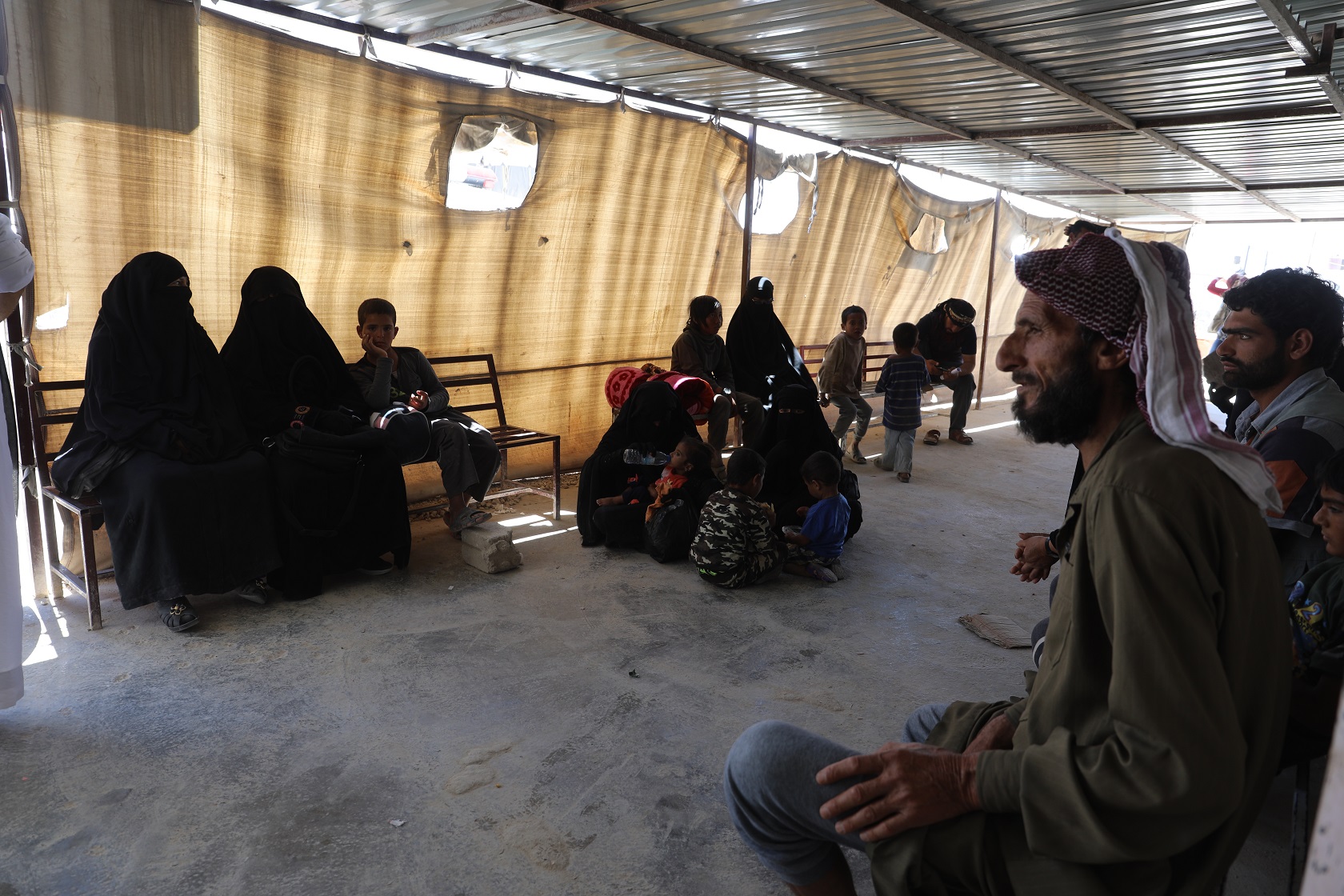 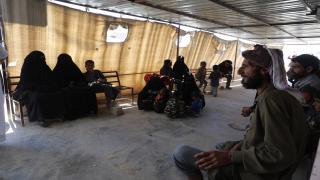 The notables of the al-Hol clans explained that the goal of the assassinations is to drag th...

The Kongra Star for the Euphrates region made clear that despite the spread and danger of th...
Old Website

​​​​​​​Rasul: CPT did not fulfill its duty towards Ocalan