The fire broke out during the afternoon in wheat and barley crops in the villages of Burke, Khirab Khel and Amerak south of the canton.

The fires devoured about 100 hectares of agricultural fields along large areas, so that the Asayîş forces and the people of the villages could put out the fire and prevent it from reaching hundreds of hectares in the neighboring villages. 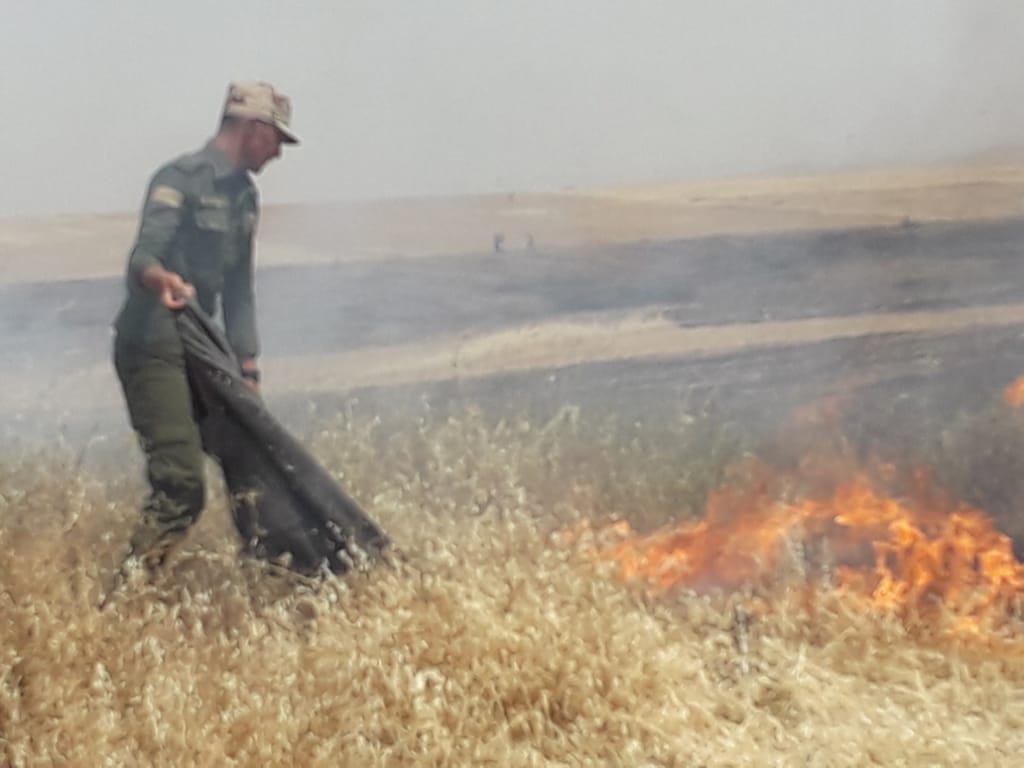 Sounds of 4 explosions were heard in the city of Al-Raqqa, without knowing the reasons yet....

Reuters said Egypt, Ethiopia and Sudan had failed to reach agreement in a new round of talks...
Old Website

Al-Mesmari: Major battle in coming hours, around Sirte and Al-Jafra

US State Department: We work with SDF to ensure a permanent defeat for ISIS

- Arrest campaign in Amed and Delok

- HRE: one mercenary killed in a sniper operation in Afrin