The members of the Golden Crescent, the Culture and Art Authority, wives of martyrs, and the councils of the neighborhood participated in the sit-in tent on its 7th day, which was organized by Kongra Star to support the hunger strikers.

After standing a minute of silence, Mawlida Sulieman delivered a speech on behalf of Kongra Star, she noted that the parliamentarian Laila Guven, Nasser Yagiz and their comrades came after the Turkish authorities closed all the political and diplomatic doors, so they took the strike as a platform to break the isolation, "We do not hide that the silence of all countries is The main reason for the persistence of the occupation by its practices."

Many other speeches were delivered, all of which saluted the resistance of the hunger strikers and assured Laila Guven has become a revolution and spread across the various parts, and became the identity of Kurdish women who knew the strength of their will and rejected fascist schemes and policies that violate the rights of the entire people.

Afterwards, many revolutionary songs and poems were performed.

The sit-in will end tomorrow. 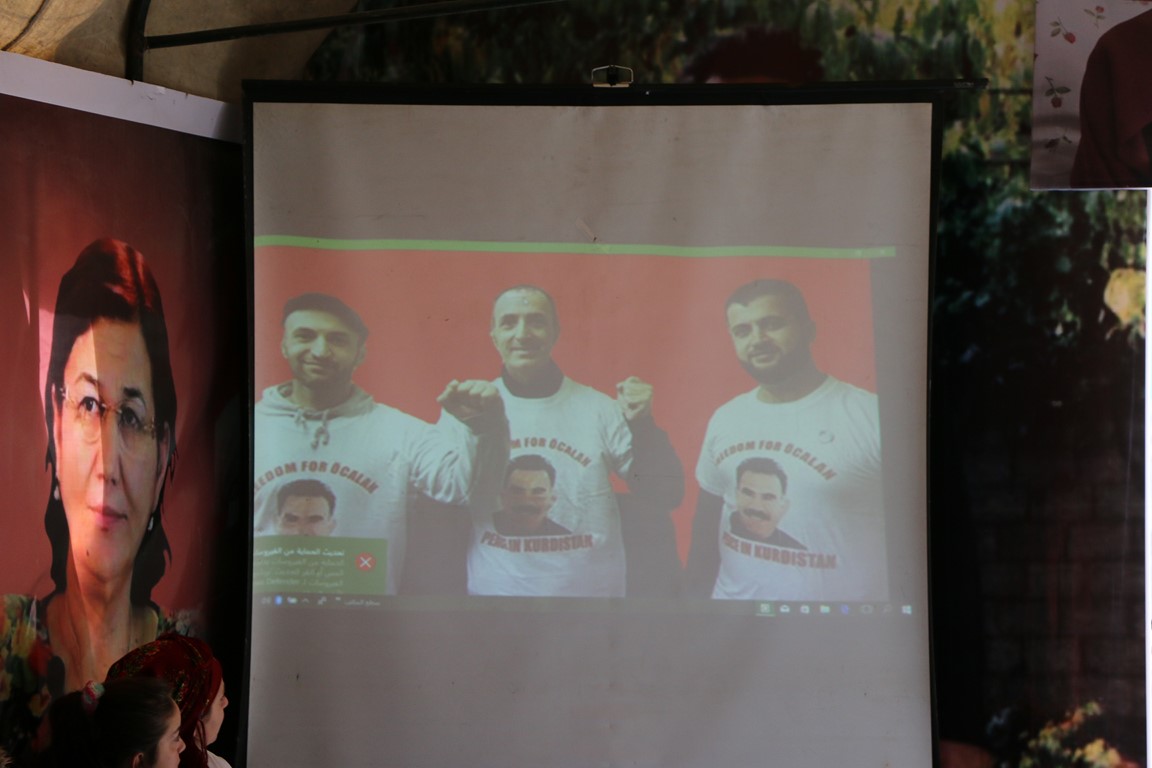 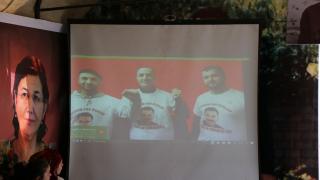 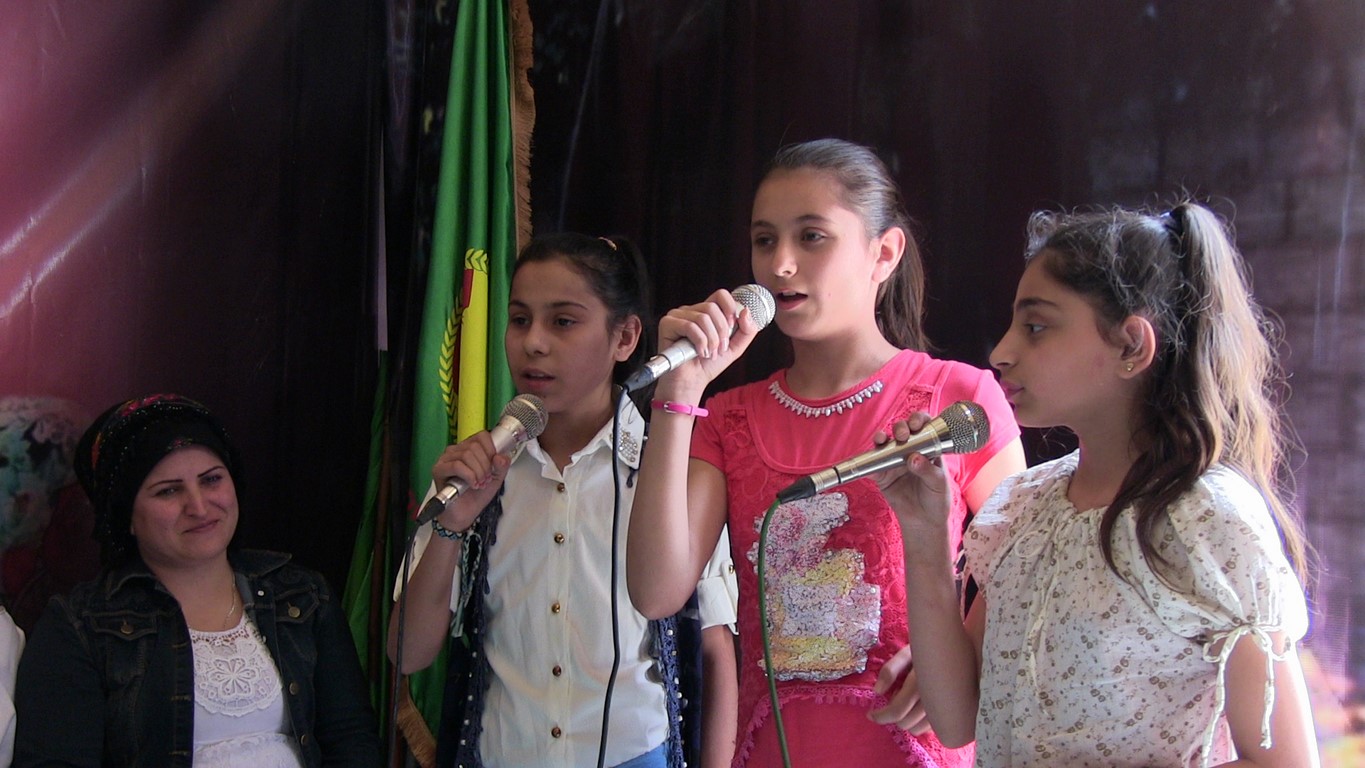 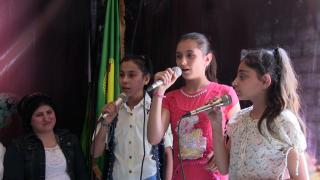 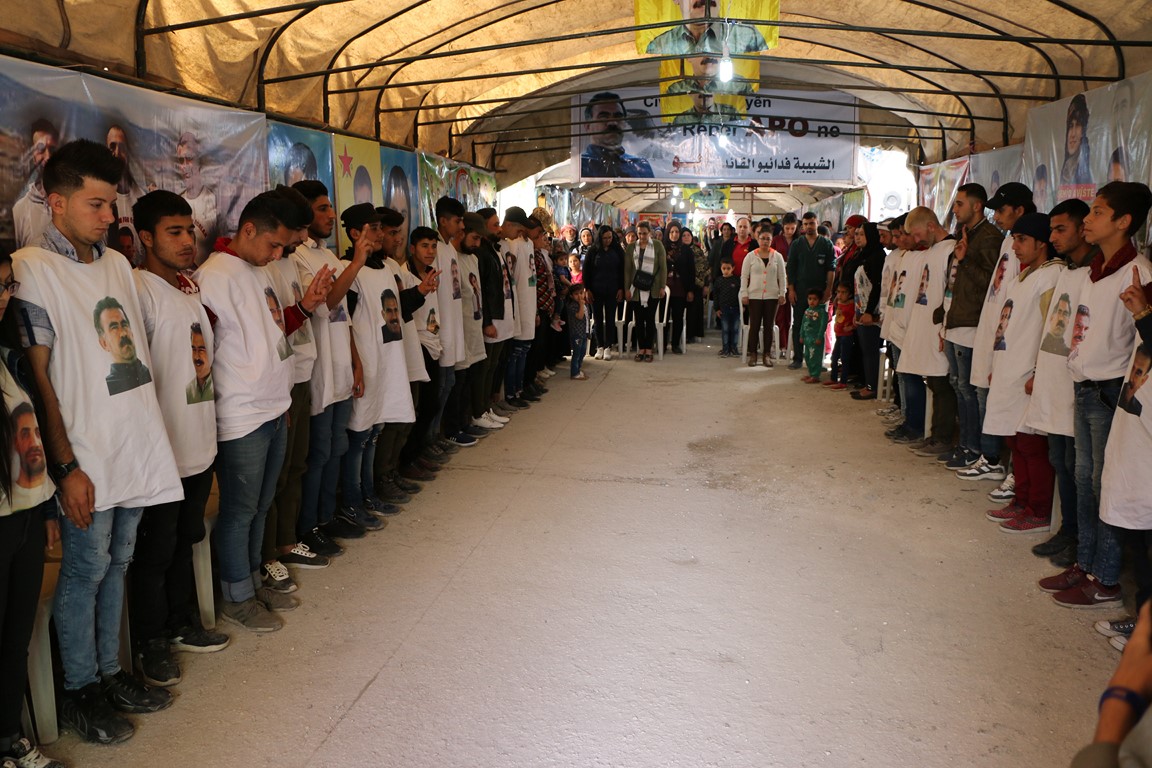 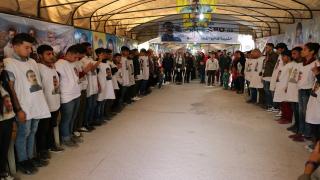 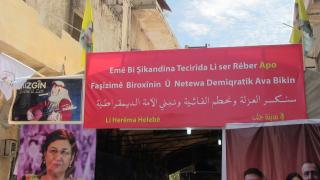 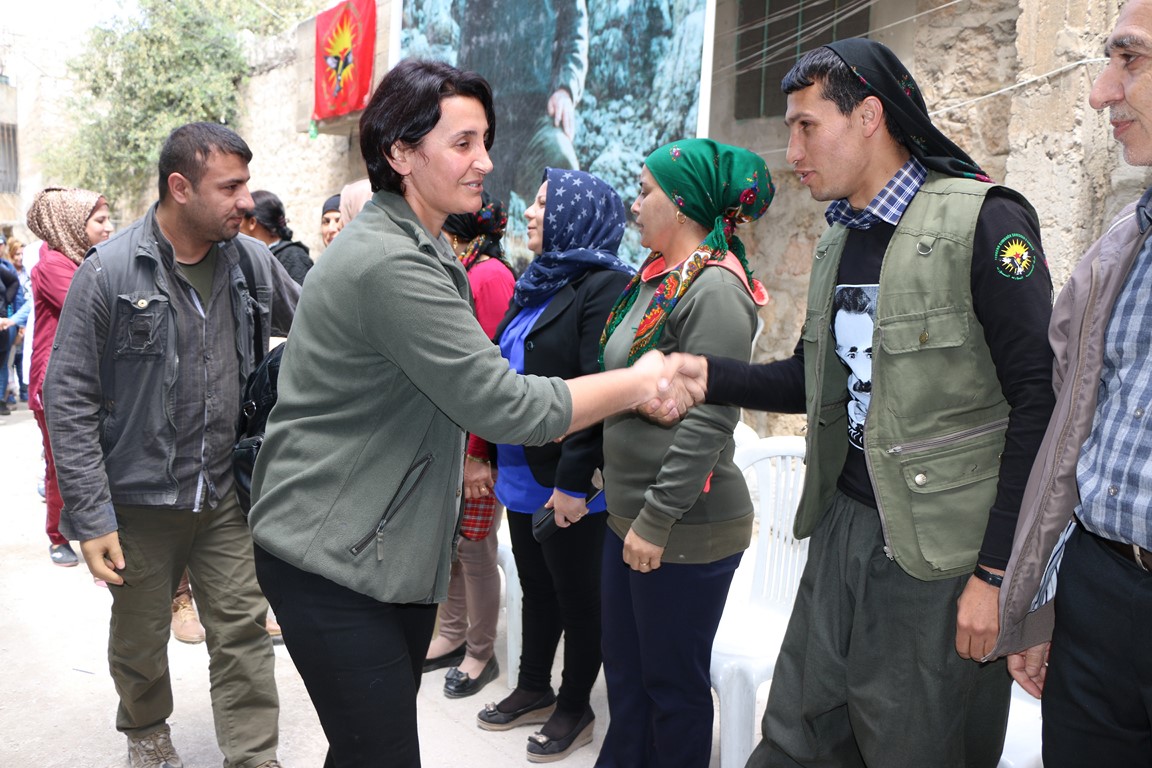 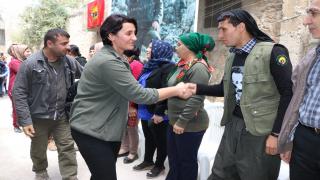 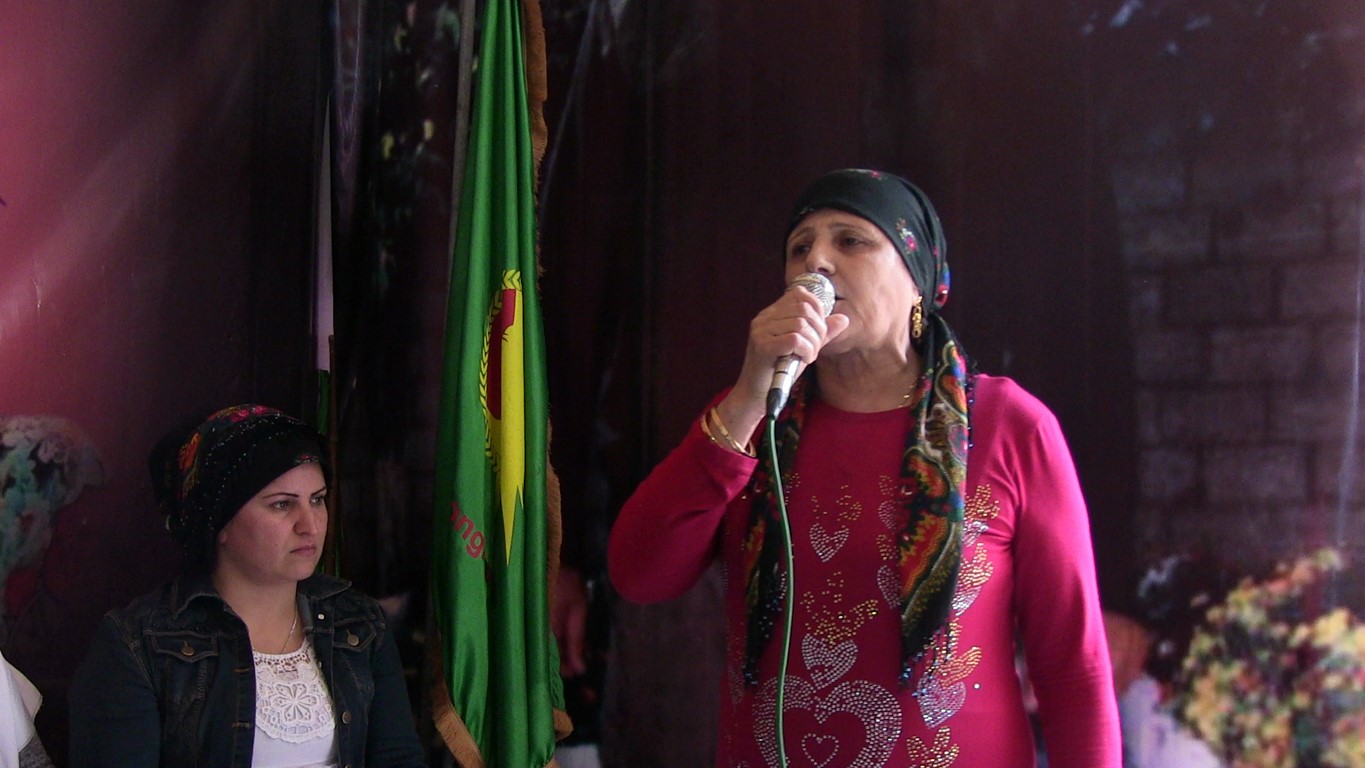 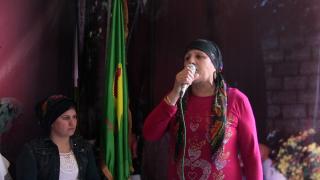 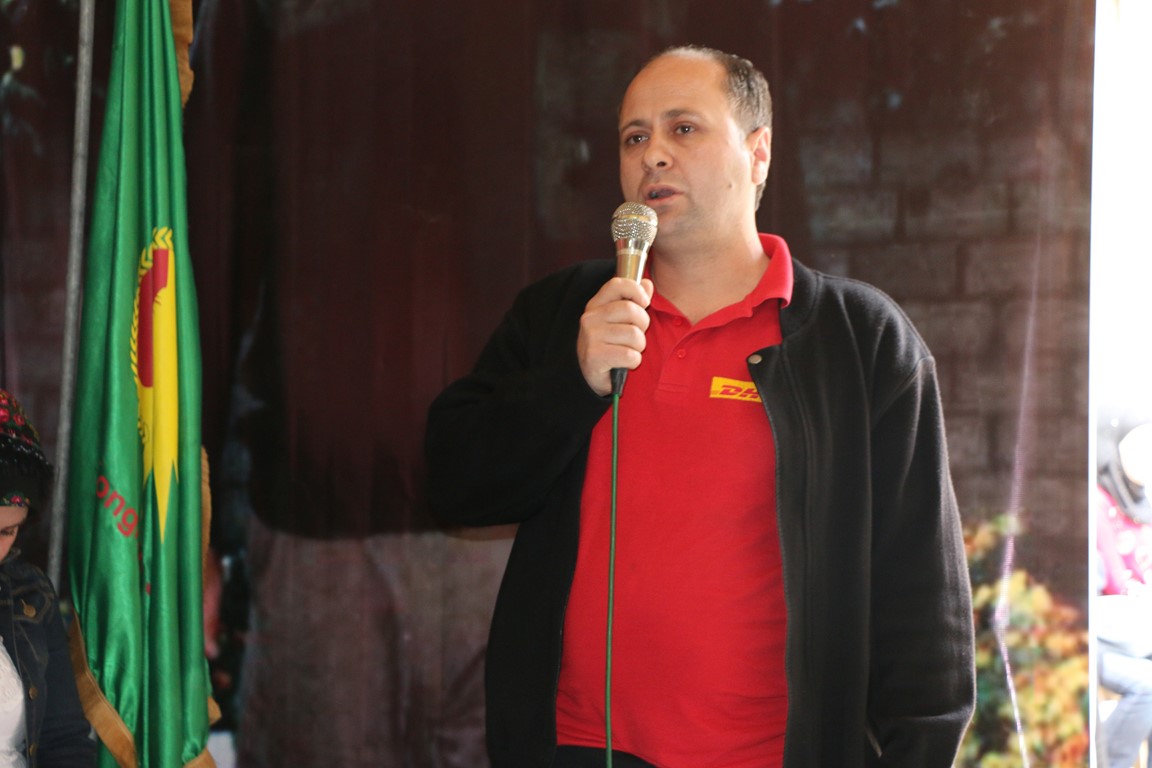 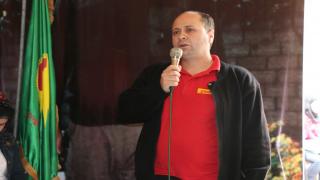 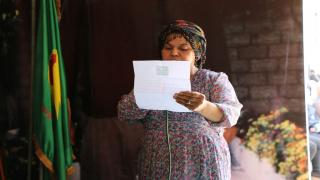 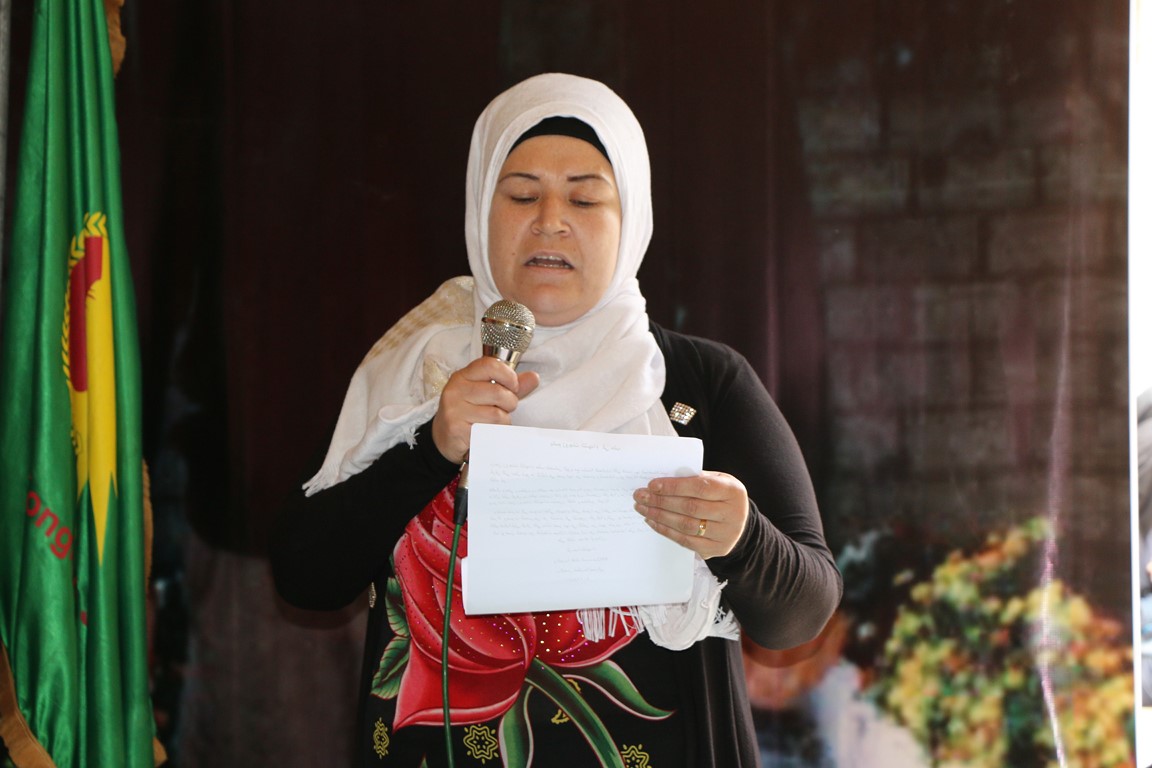 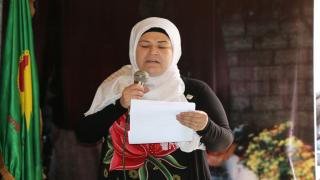