The talk of the Deputy Co-Presidency of the Girê Spî canton Council, Sabri Nebo, came during a meeting with our Agency, to talk about the reasons for the increasing number of displaced people from the occupied area to the areas of the administration.

Nebo said that the immoral pressures and violations of the Turkish occupation are increasing against the occupied areas, with the aim of the demographic change in the region, and the settlement of their mercenaries".

He pointed out that the Turkish occupation and its mercenaries commit their crimes in the occupied areas without responsibility, cover and tolerance of the international community, "from which we did not find any movement until the moment, but on the contrary, it always legitimizes the occupation", referring to the recent resolution of the UN Security Council to reach aid To Syria via the Turkish occupation crossing.

Girê Spî Council recorded the arrival of 30,000 displaced people to the administration areas of the occupied area

Nebo explained that "with the escalating pressures on our people, the numbers of the displaced people increased to the areas of AA during the past two months, where we recorded nearly 30 thousand displaced people. They arrived in the city of Al-Raqqa and its countryside and the camp." , noting that arrivals from that region are still continuing on a daily basis.

The so-called "Local Council" recently imposed a 10 percent tax on the price of each ton of wheat and barley marketed crops to the Turkish company TMO, in addition to confiscating the same seasons of farmers during the harvest under the pretext of "Zakat".

"The displaced suffer from difficult living conditions, as most of them stay temporarily with relatives or acquaintances or in homes that are not habitable," Nebo explained.

A large numbers of the new arrivals abandoned their villages that are on the lines of contact with the Turkish occupation army and its mercenaries west of Girê Spî and north of Ain Issa, as these villages witness daily shelling originating from the occupied areas, forcing the people to leave their home.

Nebo said that they are unable to receive all these numbers inside the camp, especially as they do not receive any significant support for this camp from humanitarian organizations, and that most of the support they received is from administration.

At the end of his speech, he called on the international community and the Arab countries to move and pressure Turkey to stop its crimes against the people in the occupied areas, pointing out that this silence will only lead to the occupied areas and more displacement.

It should be noted that the number of displaced has reached nearly 100,000, according to statistics of the district council, including nearly 4 thousand displaced people inside Girê Spî camp, which was set up by the administration in the village of Tal Al Saman, south of Ain Issa district, while concentrated the majority of the remaining numbers are in Al-Raqqa, Al-Tabqa and its countryside. 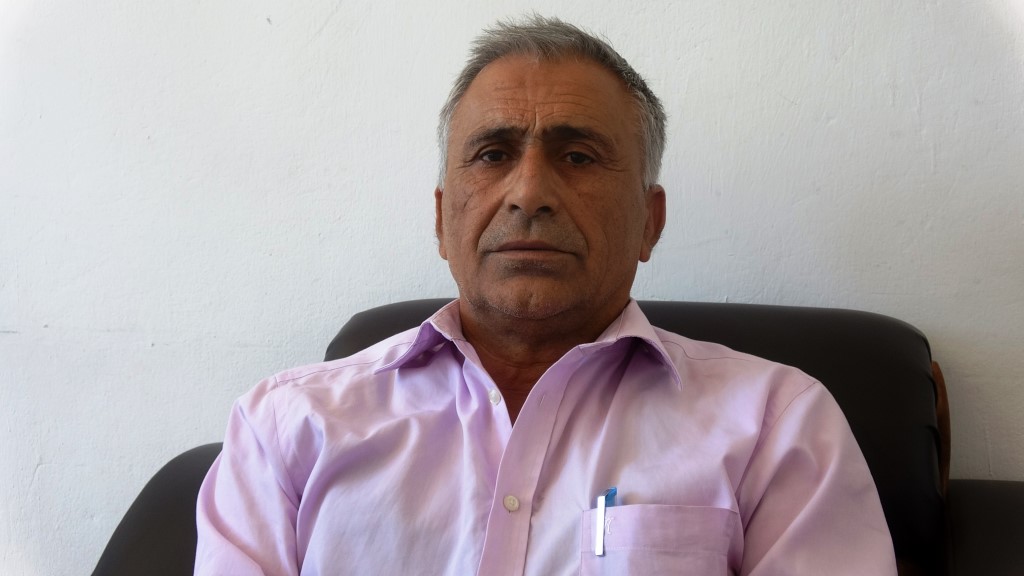 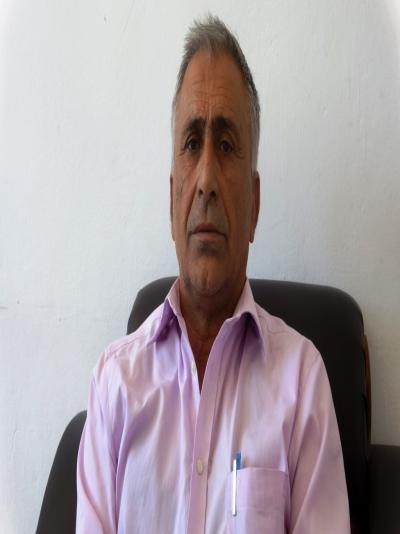 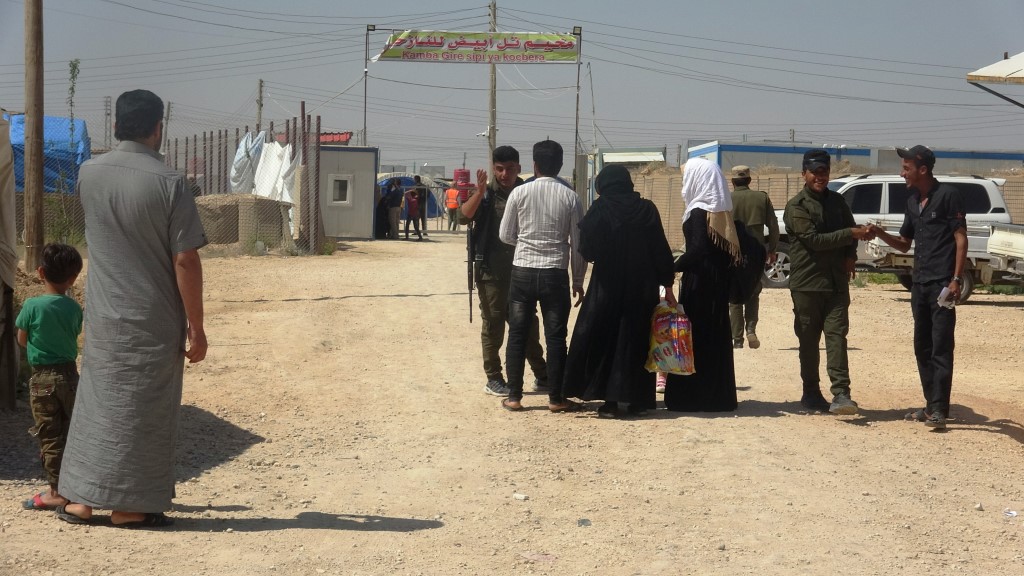 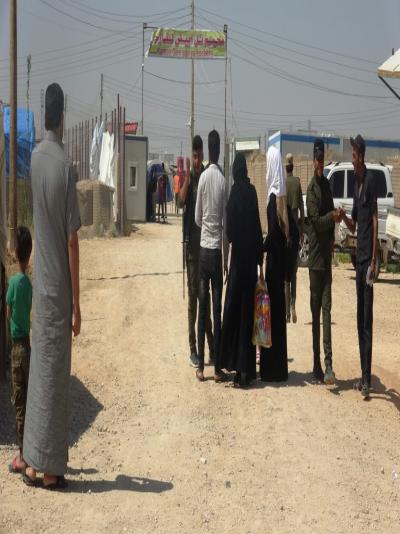 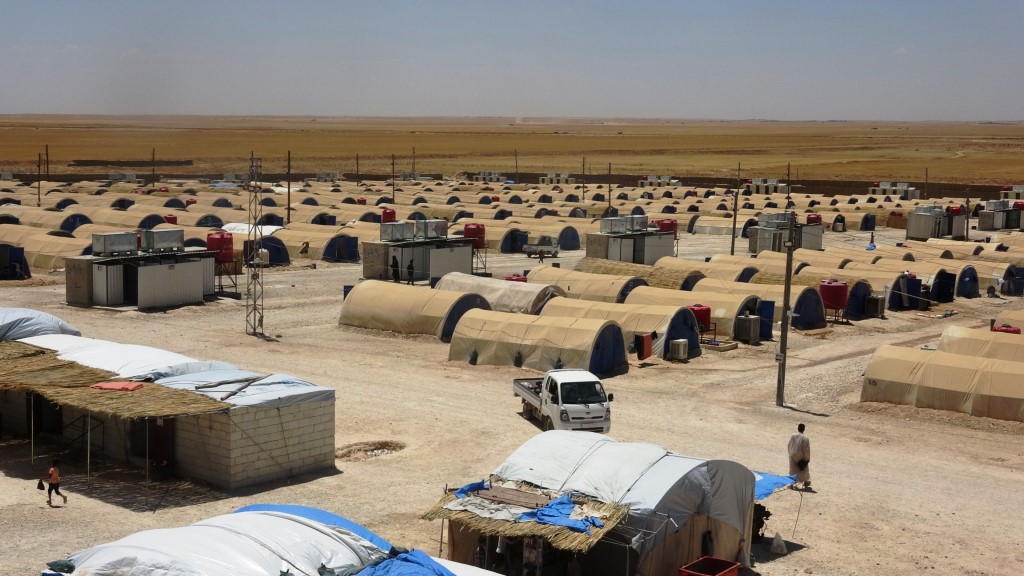 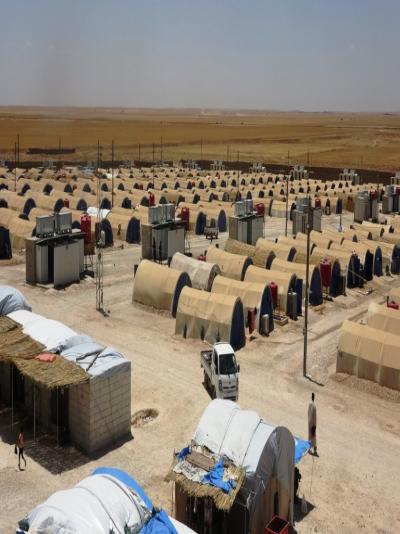 Today, the Ministry of Health announced the registration of 33 new infections and 3 deaths f...

The Turkish occupation army and its mercenaries bombed a while ago the village of Kor Hassen...

In Al-Hol camp, security forces found the body of an Iraqi refugee woman who was "strangled"...
Old Website

Washington imposes new sanctions on Iran, warns it of "any aggression"