Hawar news agency (ANHA) monitored the situation of displaced people from GIRÊ SPî/ Tel-Abyed who came to the safe areas in al-Raqqa, talked about their tragedies amid difficult living conditions and the international community's neglect of their suffering.

A displaced woman from the village of Al-Ali Bajleh in the countryside of Tel-Abyad, Sheikha al-Assaf wonders: "What have we done? To be like this, I am ,76, years old. I have not ever seen in my life such as this torment. What does the grandson of the Ottomans want from us? We build, plant and harvest, and we have not occupied anyone's land. "

Sheikha al-Assaf also said: "After the people of the region settled and we are safe, and entered the hearts of the rest of the souls, today comes your neighbor next to occupy your land and kill and displace your family and claim that it liberates us, from whom wants to liberate us? Since liberation, we have been living in peace and security for all the people of the region without discrimination and added "God supports the truth and avenges our enemy," she says in her local dialect.

"We had a black day on a night of darkness, fear, shelling and bullets, which did not differentiate anyone, until shells forced us to leave our house, which lands from all sides." And come back and sit with the women of my village and deliberate conversations, or we will find strangers occupied our house?

Displaced of Tel-Abyed: The choice to stay in Tel-Abyed was suicide

In this context, some of the displaced people who have been displaced from the city of Tel Abyad to the city of Kobani told ANHA agency that staying in the cities occupied by the Turkish and ISIS is a suicide because of the killings and systematic displacement in addition to the deliberate kidnapping of ransom demand, and stressed that some people were killed and people we know personally were kidnapped.

Jalila added that the mercenaries stole all her possessions, saying: "They stole our money until the water tank stole it, so they told us people we know still remained there, stressing that staying under the Turkish occupation and under the oppression of mercenaries loyal to it is impossible."

Shaheen Jassem, an elderly man from Tel Abyad who fled with his four children and his wife, says they were unable to remove anything from possessions who has been collecting it since 30 years.

"They have shelled our village with mortars and tanks. Otherwise, this Turkish occupation wants to change the demography of the area," said elder Mustafa Hassan, he is from al-Yabseh village on the western border of the town of Tel-Abyed. 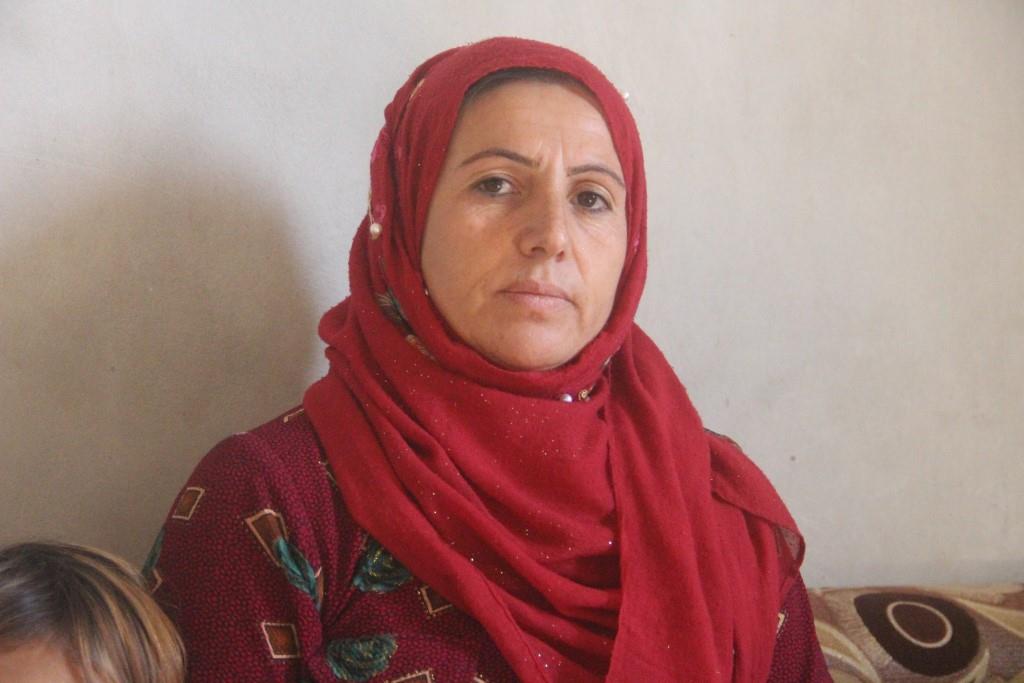 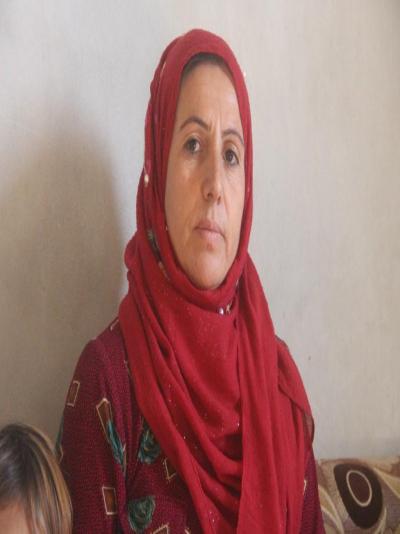 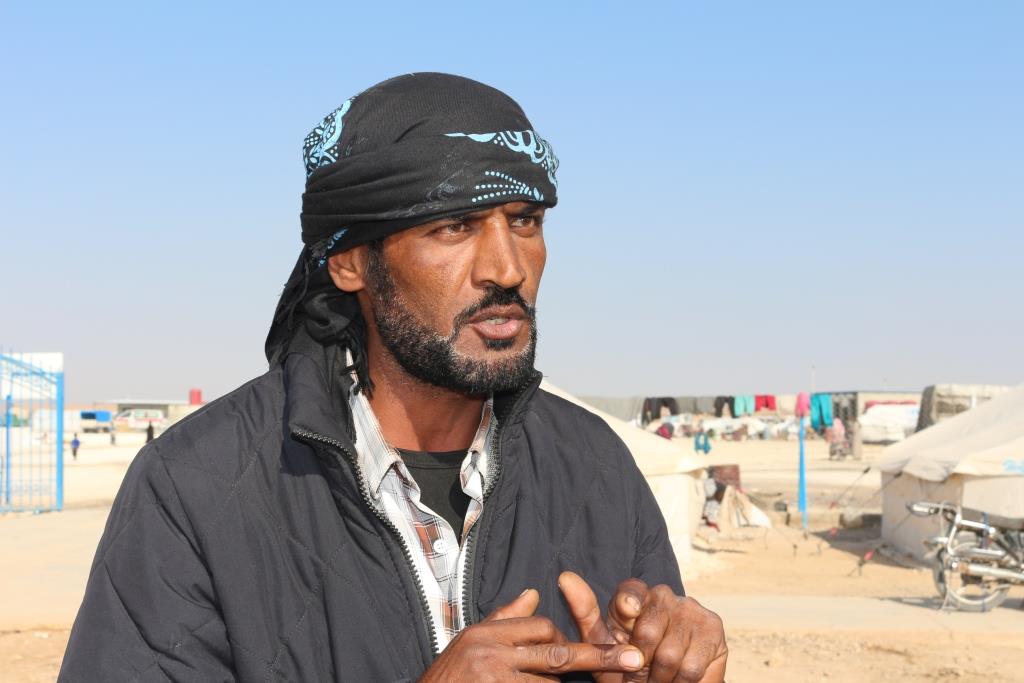 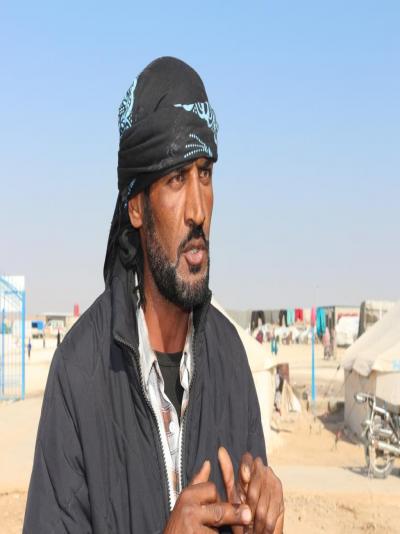 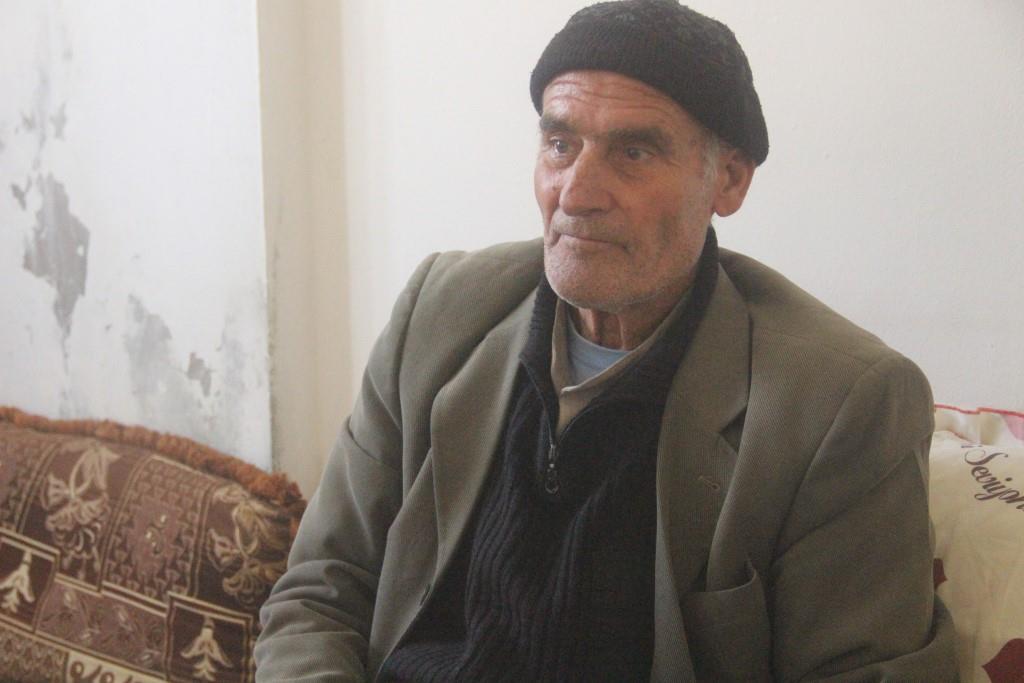 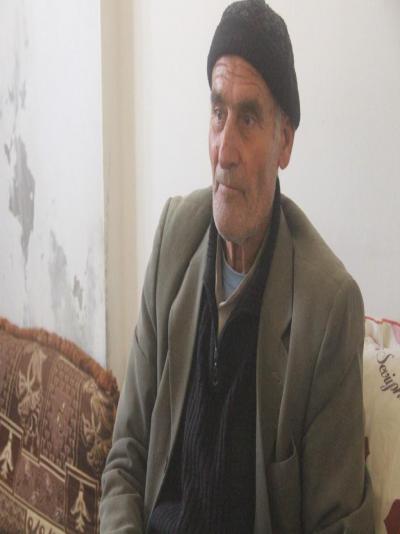 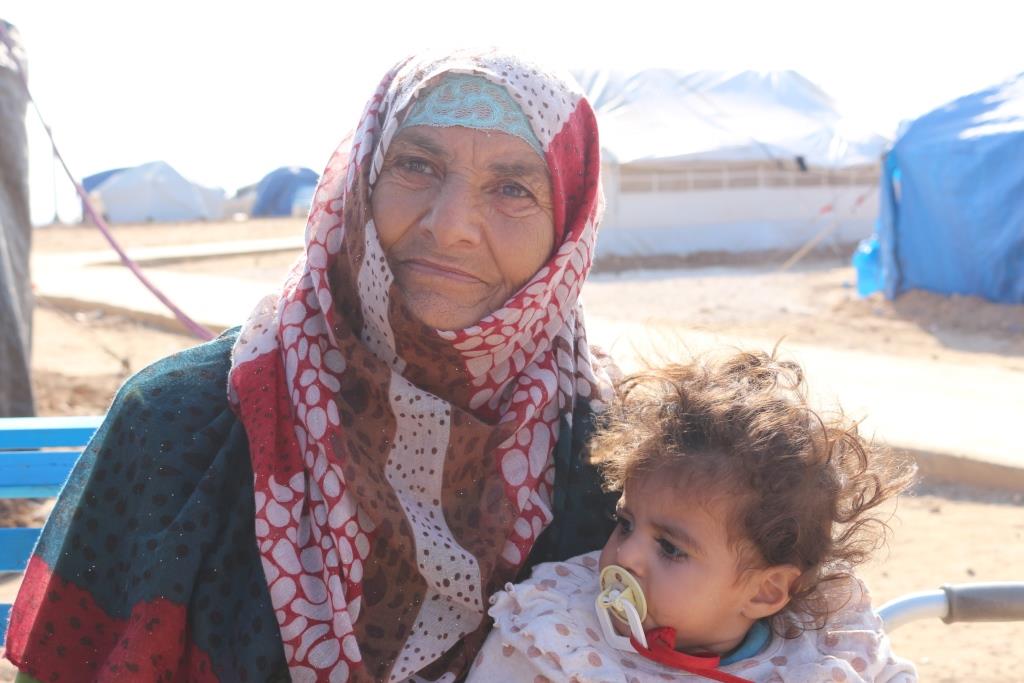 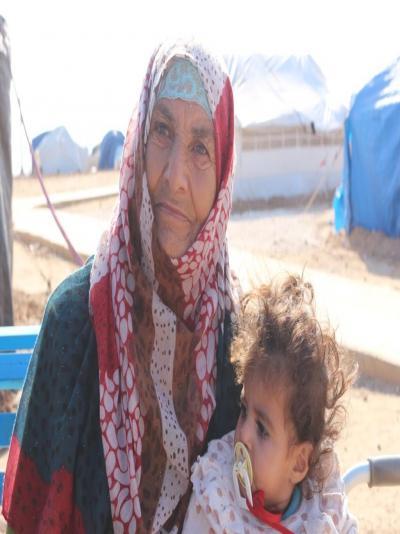 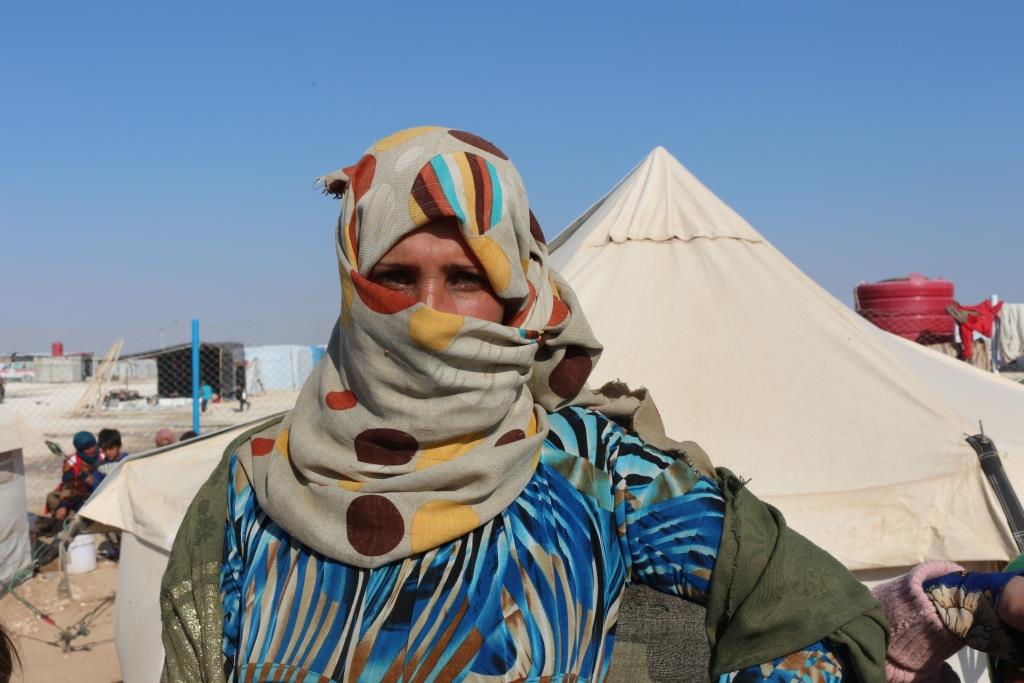 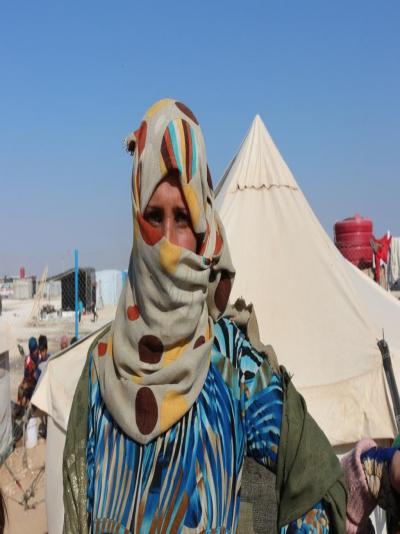 The Syrian Democratic Forces launched a campaign on the Iraqi-Syrian border, with the partic...

The Health Authority of the Autonomous Administration of Northern and Eastern Syria announce...

After hammers, live bullets targeted the refugees in Al-Hol

A Russian fighter intercepts a US strategic bomber

After hammers, live bullets targeted the refugees in Al-Hol

- Lilon proves to the world people of Afrin love humanity, peace and freedom