On March 18, 2018, the residents of Afrin left their homes to al-Shahba district, north of Aleppo, as a result of the Turkish aggression against Afrin. Since then, residents have been living in camps and semi- destroyed homes by the war.

which exacerbate the situation is the Syrian regime imposed a blockade on al-Shahab canton and imposed heavy taxes on goods, which affected on the price of goods. The regime did not stop there, but a group earlier kidnapped civilians from Afrin in the towns of Nubal and al-Zahraa.

Moreover, the regime does not allow people to go to Aleppo for receiving treatment. Moreover, it imposes taxes on the few medicines that enter the province, and medical personnel are not allowed to enter the province. According to Hawar news agency (ANHA) correspondents in the region, 50 people were killed at regime checkpoints as they went from al-Shahba to Aleppo city for receiving treatment, a year and a half ago.

The citizen Mohammed Kaddo said that "after we were displaced to al-Shahba by the Turkish aggression and its mercenaries against us, the Syrian regime imposed a siege on us for more than a year in order to end our resistance. The policy practiced by the Syrian regime, it is a continuation of the Turkish occupation policy aimed at ending the Kurdish people and the project of the democratic nation. "

Kaddo noted that they are working in agriculture as Afrin to face the siege added "To meet our needs we work in agriculture on a daily basis, let us emphasize that we continue to resist, no matter how difficult things are. "

Najah Khalil said that "We work in agriculture to provide ourselves with daily food needs and to contribute to the cheapness of vegetables, stressed that they continue to resist until Afrin is liberated from mercenaries and Turkish occupation.

Mohammed Ibrahim, said that “I work in agriculture from 6 am to 12 pm to help my people,” There is a conspiracy aimed at ending our resistance and we must break it. We will do the impossible to break this dirty regime-led policy against us." 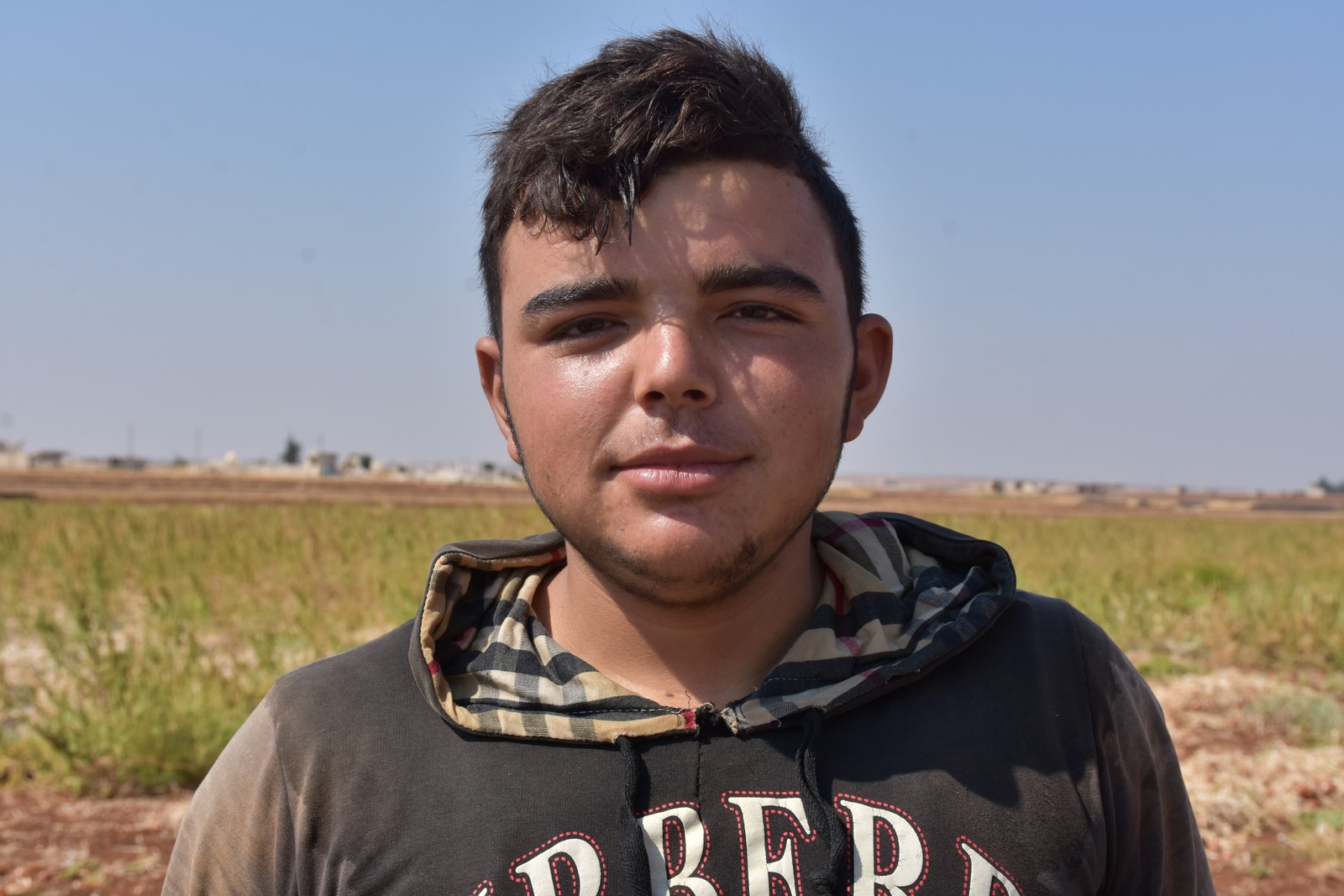 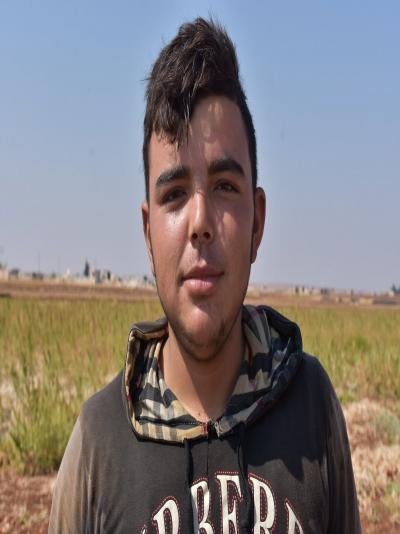 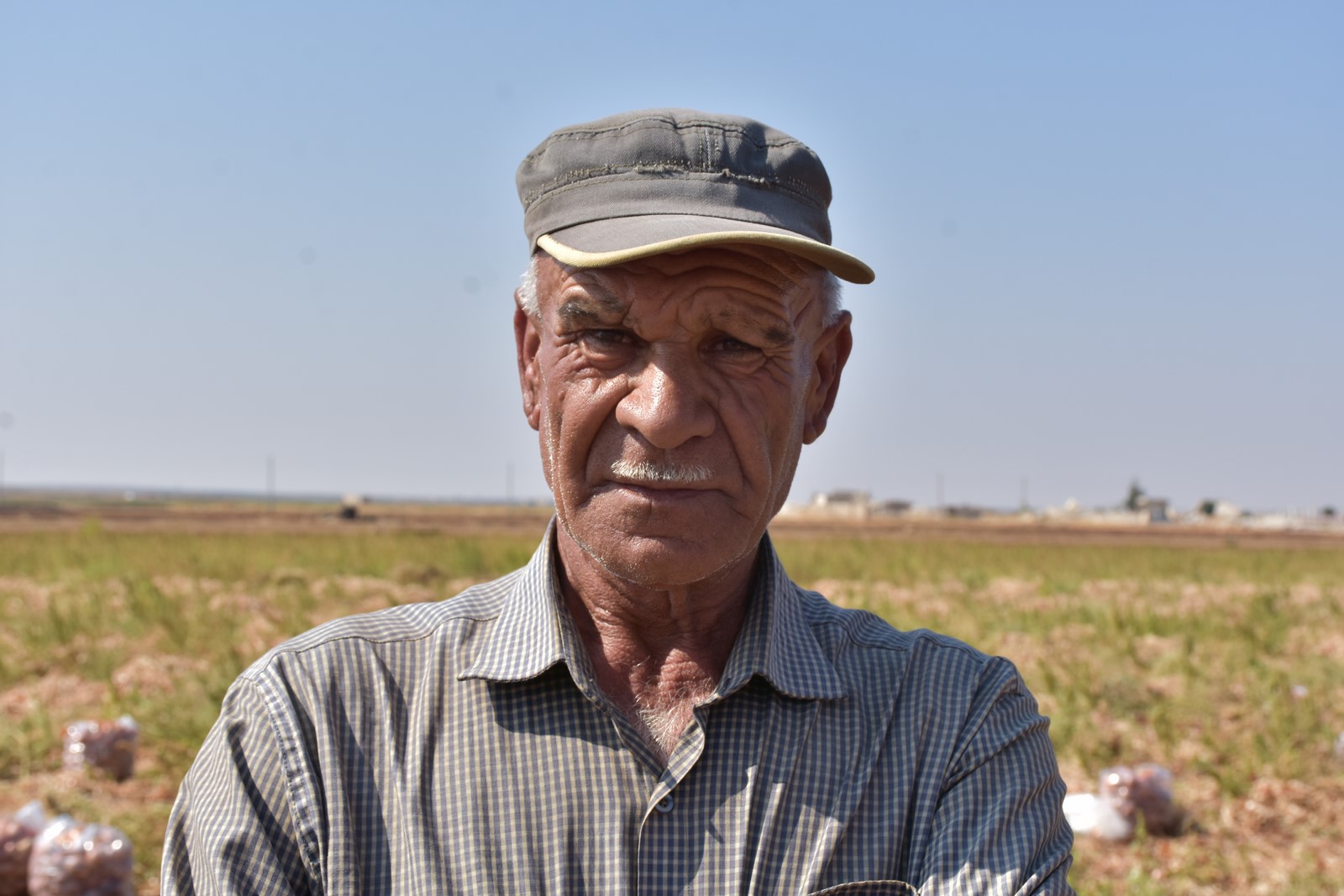 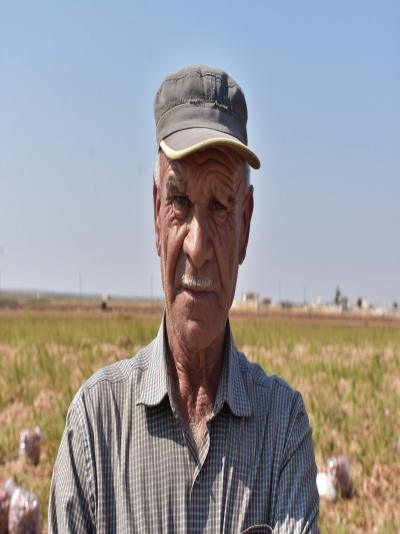 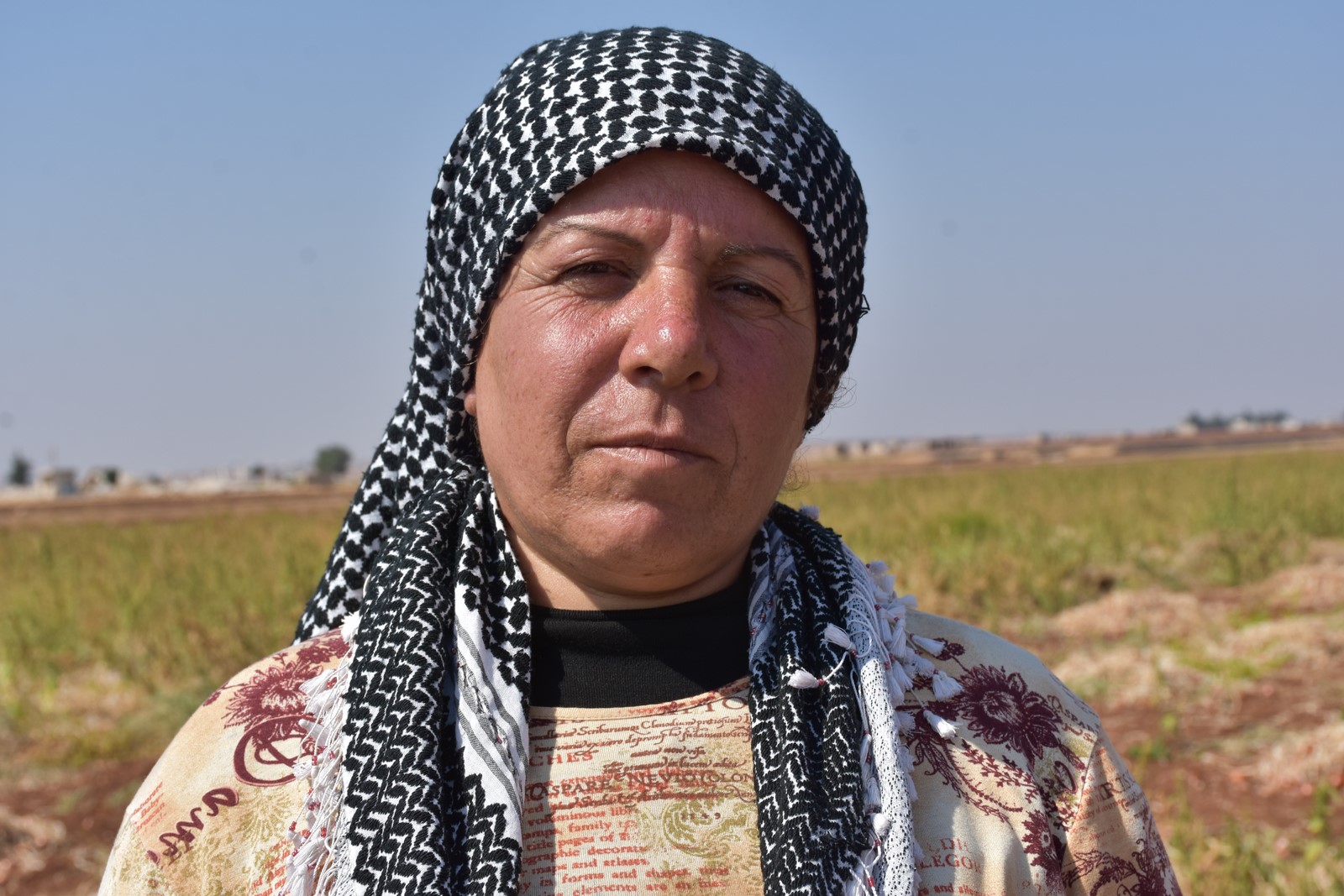 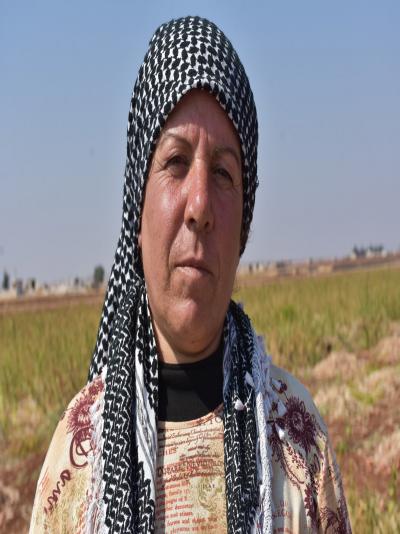 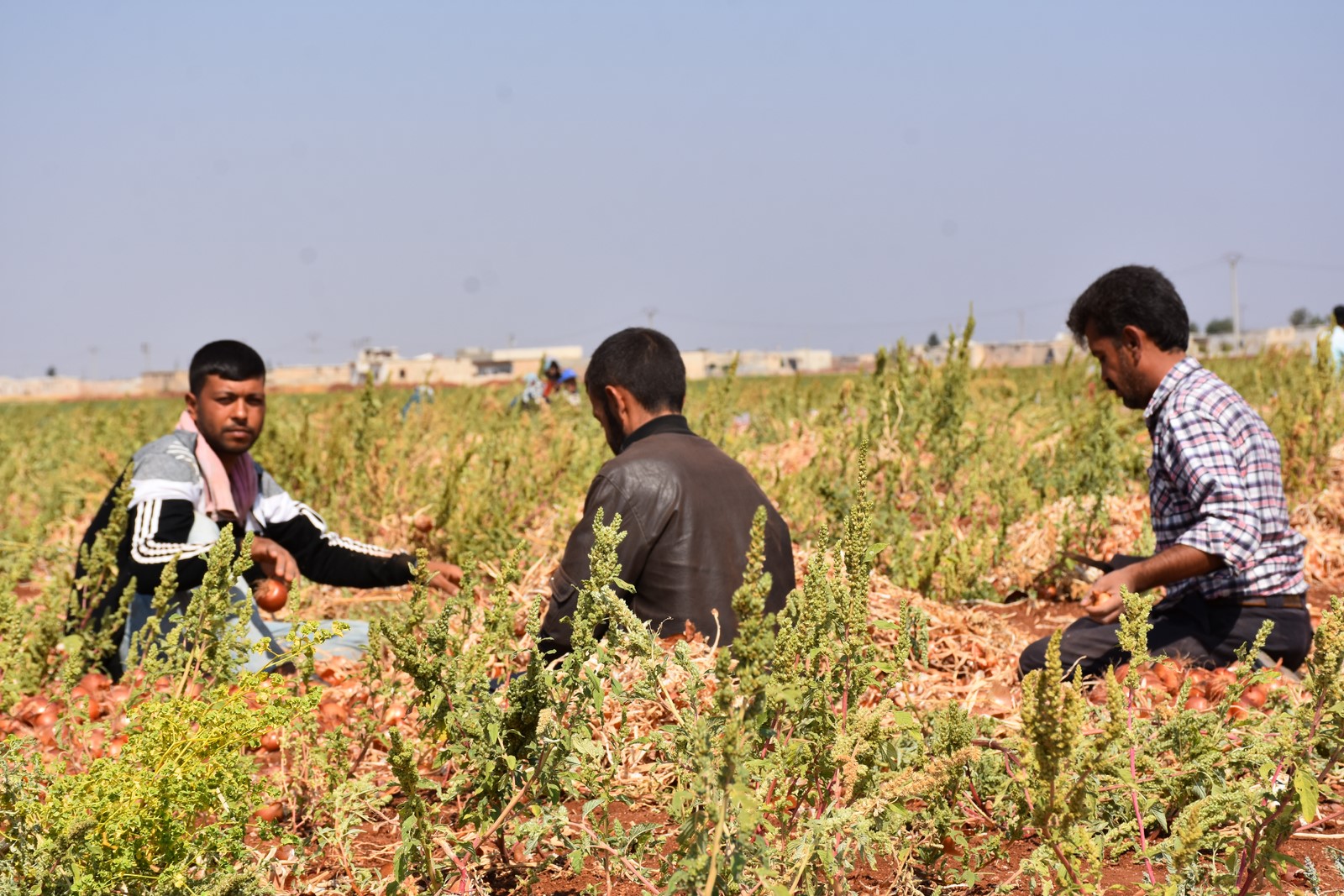 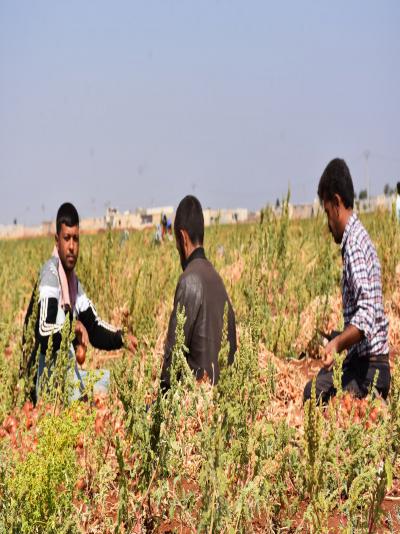 Under the slogan “With the Democratic Union, we defeat the occupation, develop the Autonom...

The KSC organized a women's symposium at the Nowroz League headquarters in Lebanon on the oc...

Under the slogan “The martyrs are great leaders ... they sacrificed with dear and precious...
Old Website

Former US official: Turkish adventures may lead to armed conflict within NATO