The "Battle to defeat terrorism" continues with all its strength. In this context, strong clashes are taking place between the fighters of the Syrian Democratic Forces and the IS mercenaries in al-Sousa town.

The source pointed out that the Syrian Democratic Forces liberated about 80% of the town, amid continuing of strong clashes inside the town. 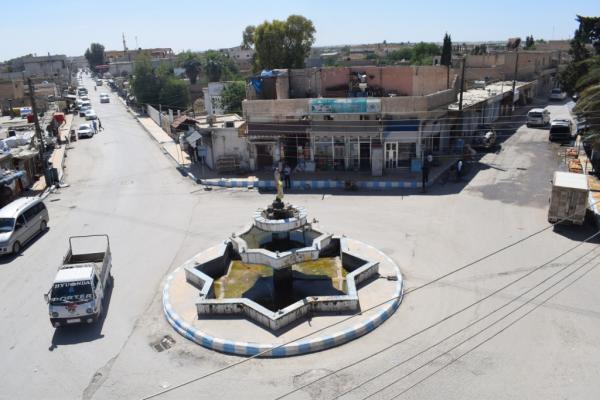 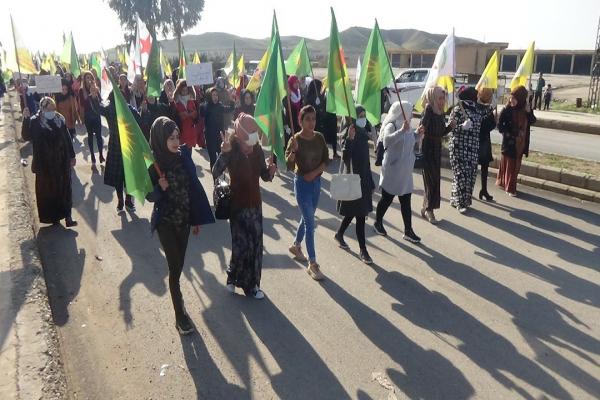