The Syrian Democratic Forces announced today the liberation of all areas of north and east of Syria from Daesh, in this regard, Al-Jazeera region's intellectual have congratulated the world on this victory and explained " we have to redouble our efforts in this stage to educate our people and expel IS' ideas from the minds of the people in the region."

Abdul Rahim Mohammed pointed that IS' mercenaries and during the period of their control over many areas in north and east of Syria for 4 years, they found many who believed in radical ideas, and said: "We must all eliminate these ideas that called for killing and extremism and fighting, which contributed to the marginalization of the role Women in society ".

"Many of the regions were experiencing tragic situations during the control of IS' mercenaries," he said. "We have to re-gather and pay attention to the common culture among the peoples of the region through of the democratic nation 's principles."

"We must spread the ideas of good that call for the peoples' fraternity of the region in all its components, and this is a big role on the shoulders of the intellectuals," said the intellectual Abdel Rahman Mohammed.

And added "We pay tribute to the martyrs who sacrificed their blood to liberate the north and east parts of Syria, which now enjoy peace and security thanks to their bloods." 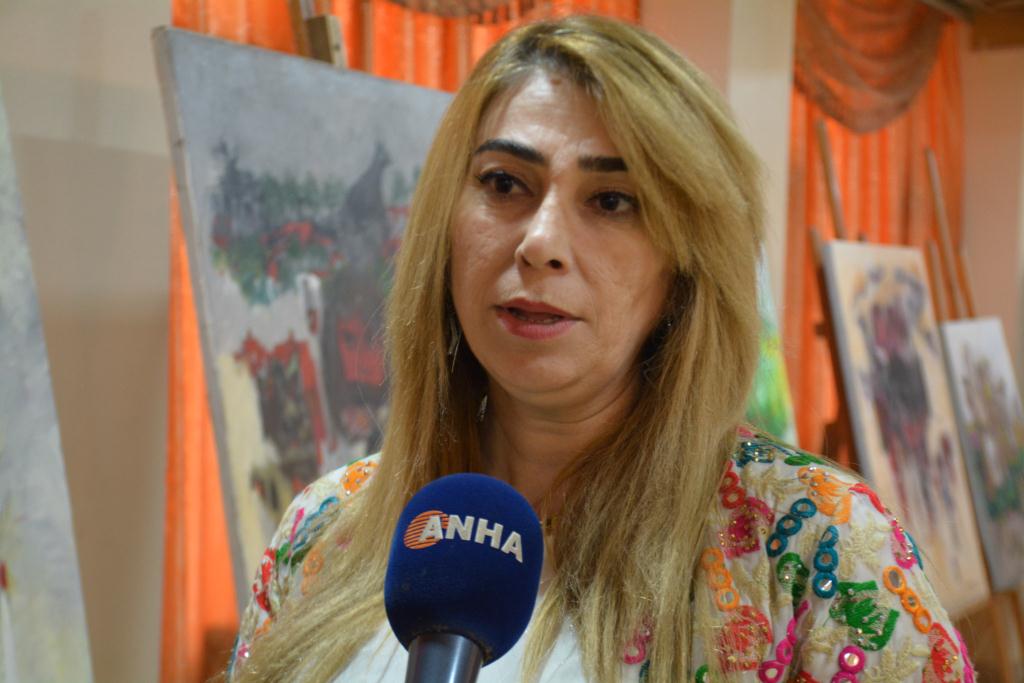 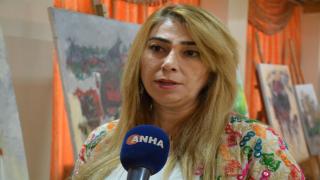 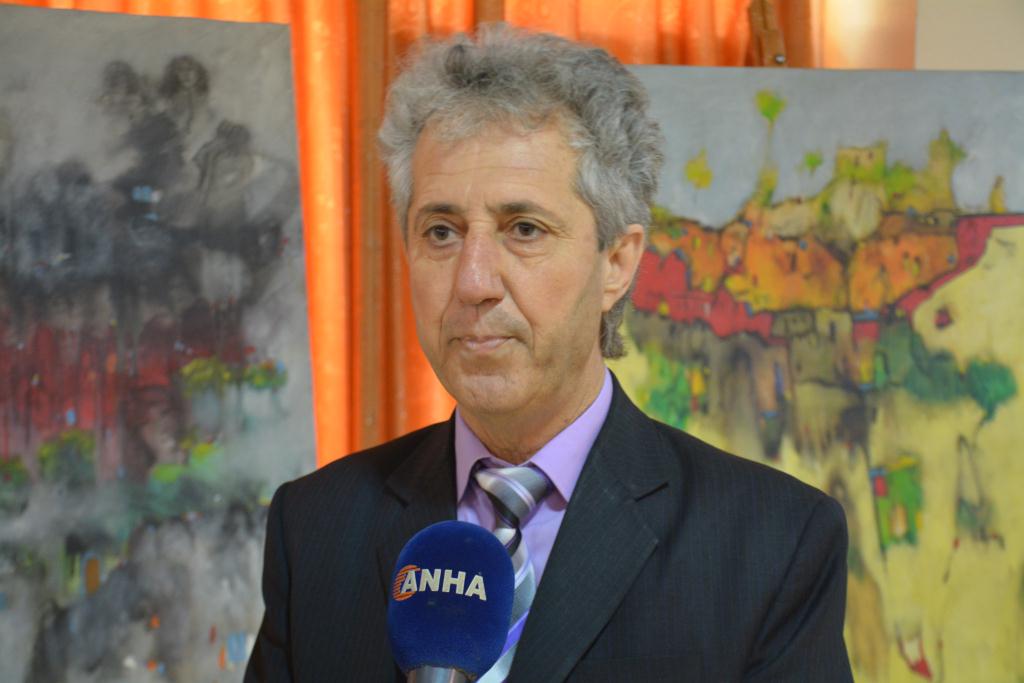 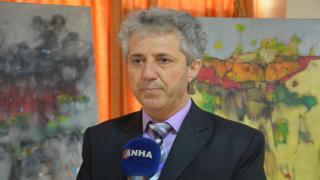 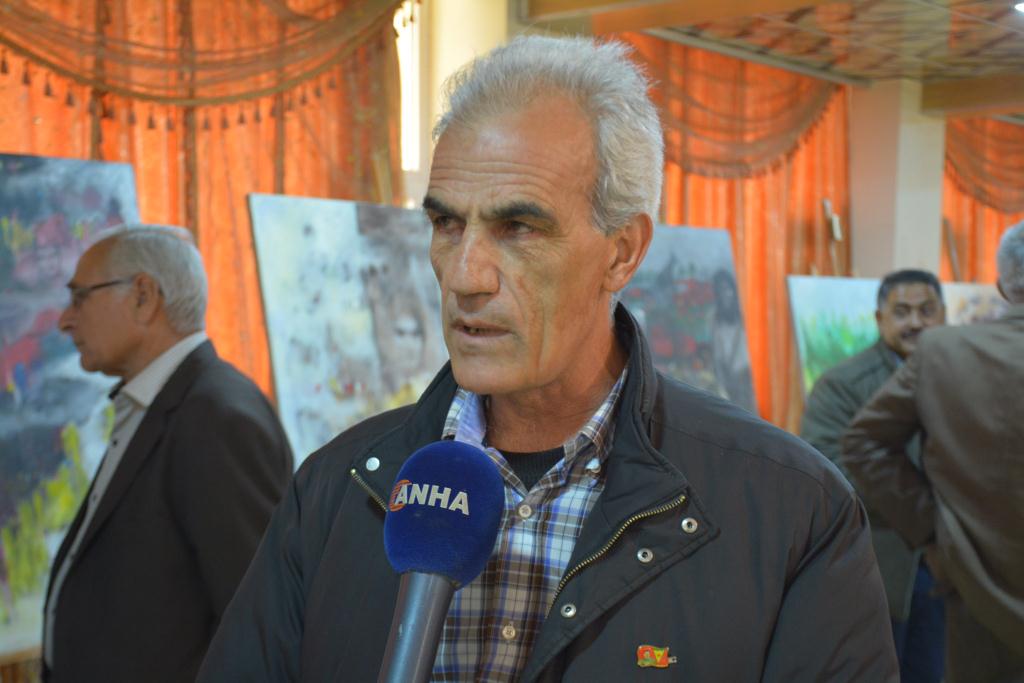 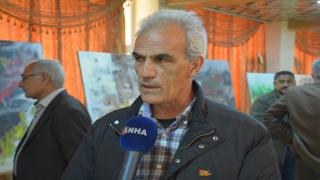 The well-known Kurdish artist, Saeed Yusef, died at the age of 74, in a Turkish hospital, af...

The writer and artist Rojin Mohamed Musa signed her book entitled "The Dream of the Tenth Mo...

- ​​​​​​​Greece should go to IC against Turkey, warnings of escalation violence of extreme right