On Friday morning ,Syrian Democratic Forces and the International Coalition began to conduct an observation patrol in the cities of Girê Spî/Tel-Abyed and Kobani after following repeated Turkish attacks on border villages.

The patrol started from al-Shiyok near the border, and headed to ward to Kobani city where the vehicles roamed inside the city, and then headed toward Girê Spî/Tel-Abyed city .

These patrols come after Turkish attacks on several villages and districts belonging to  Girê Spî/Tel-Abyed and Kobani, where two fighters of the Self-Defence were martyred , and martyring the child girl who is at 11 years Sarah Mustafa, while she was returning from school inTel-fendar village, west of Girê Spî/Tel-Abyed city. 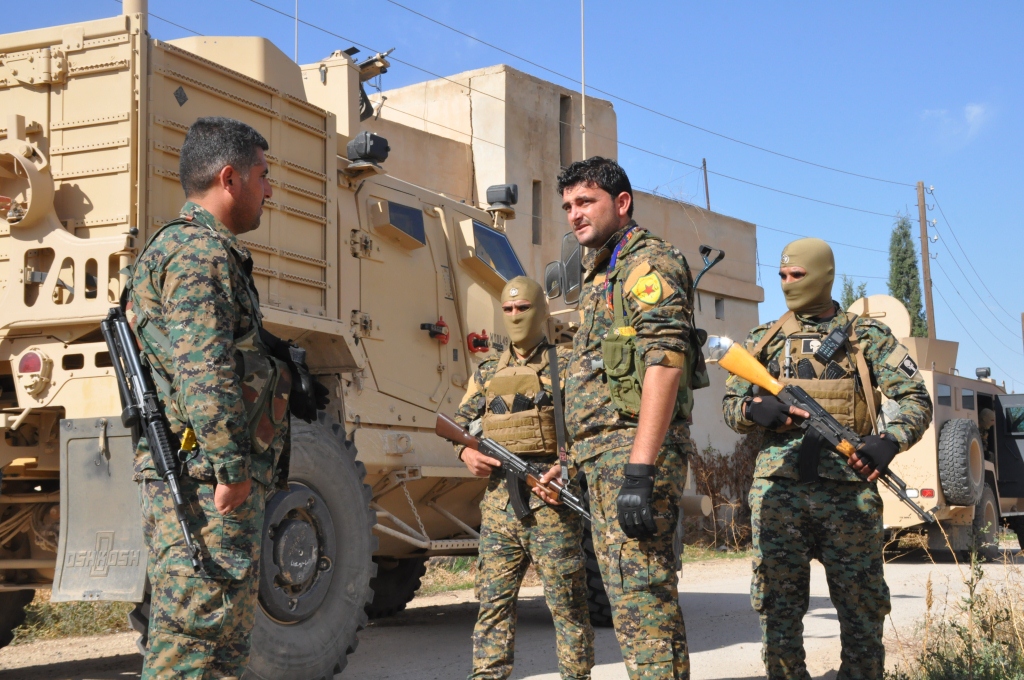 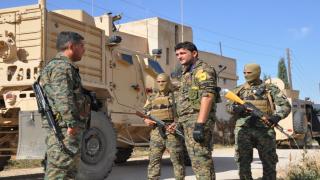 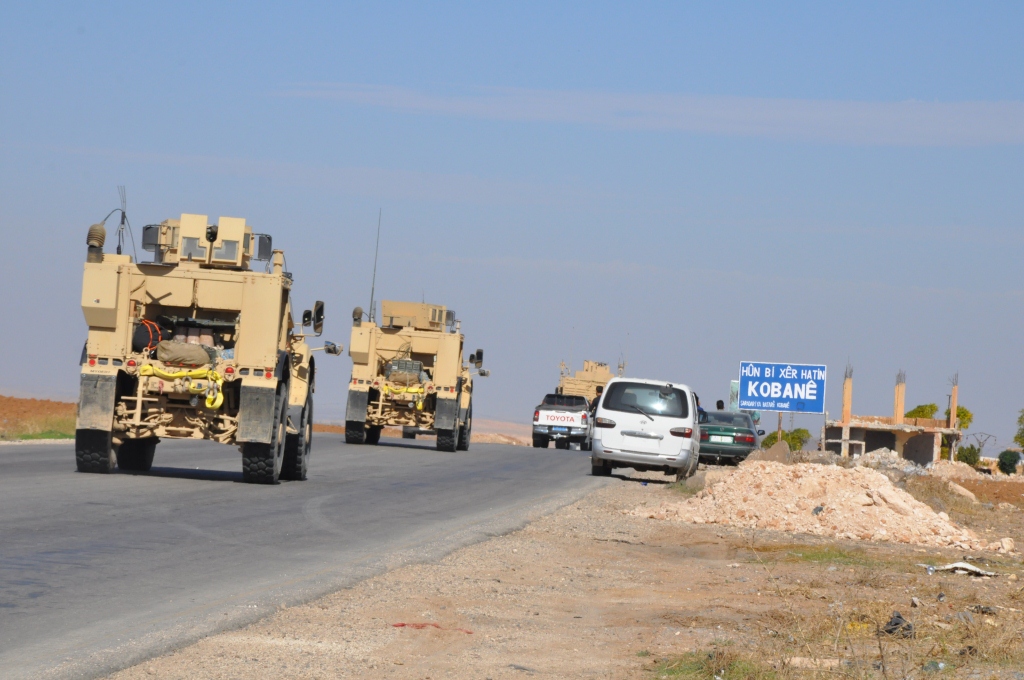 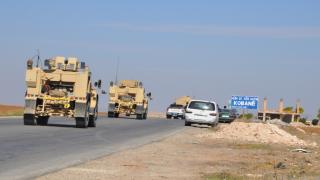 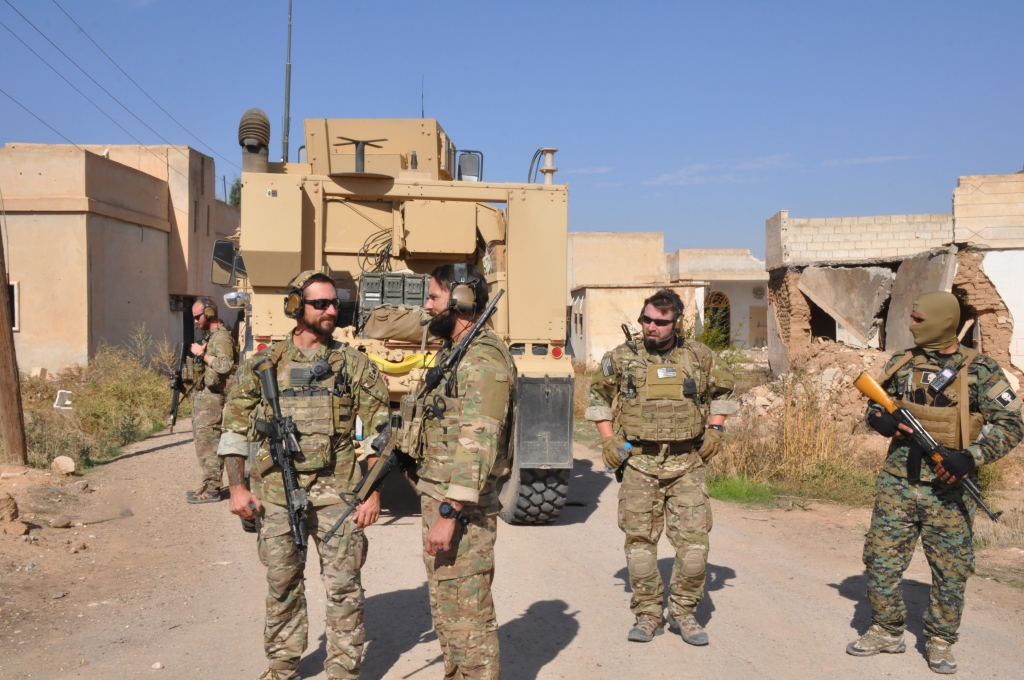 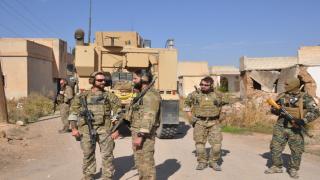 The Turkish occupation army and its mercenaries are bombing the villages of Hoshan and Khald...

The Syrian Democratic Forces, (SDF) responded to the attacks of the Turkish occupation arm...

The Turkish occupation army and its mercenaries resumed bombing the villages of Hoshriya and...
Old Website

- Syrian families torn between leave and not Al-Hol camp