The participants of the 20th session of the Internal Security Forces including 97 members of Deir ez-Zor region received intellectual and political training and on various light and medium weapons, in a 12-day course, the academy completed the course with a graduation ceremony.

The ceremony began with a minute of silence in honor of the martyrs' lives. A number of words were delivered, which focused on the important role played by the academy in rehabilitating organized and trained cadres to maintain security in the liberated areas of Deir ez-Zor and protect the people, and spread the security awareness to consolidate peace

The words also showed that these courses contribute to increase the skills and expertise and raise the professional level of the members of the Internal Security Forces, stressing that all these gains achieved in the region are thanks to the sacrifices of the martyrs who liberated the region from the mercenaries, so it is the responsibility of graduates to preserve those gains in honor of the martyrs.

In conclusion, the graduating members have pledged to protect the country and preserve the security and stability of the region from any threat that could threaten civil peace and coexistence. 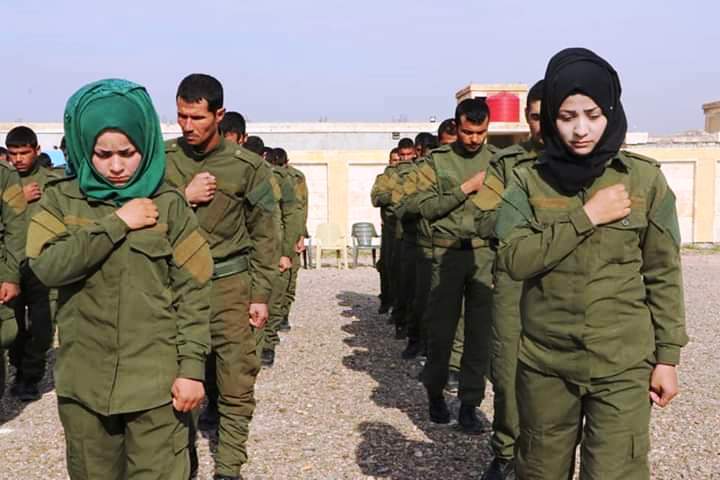 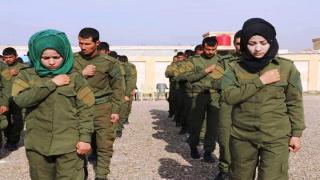 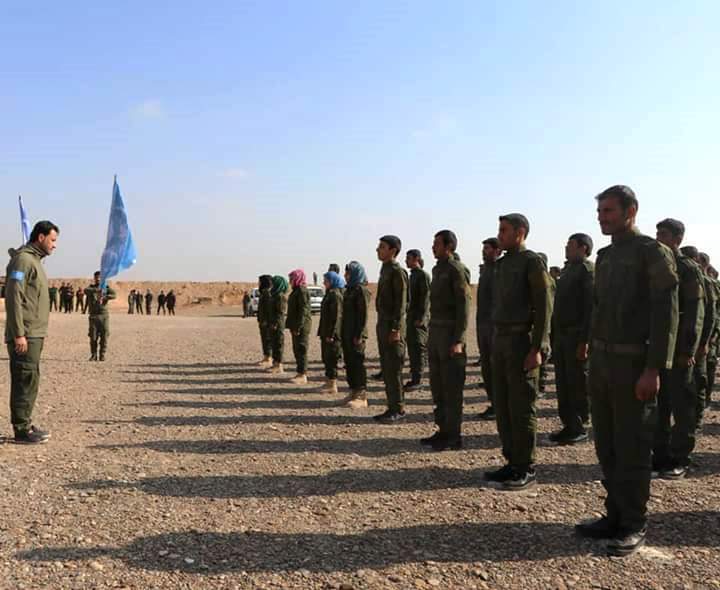 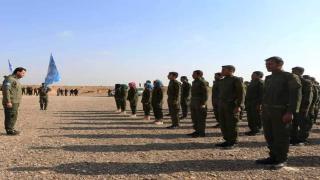 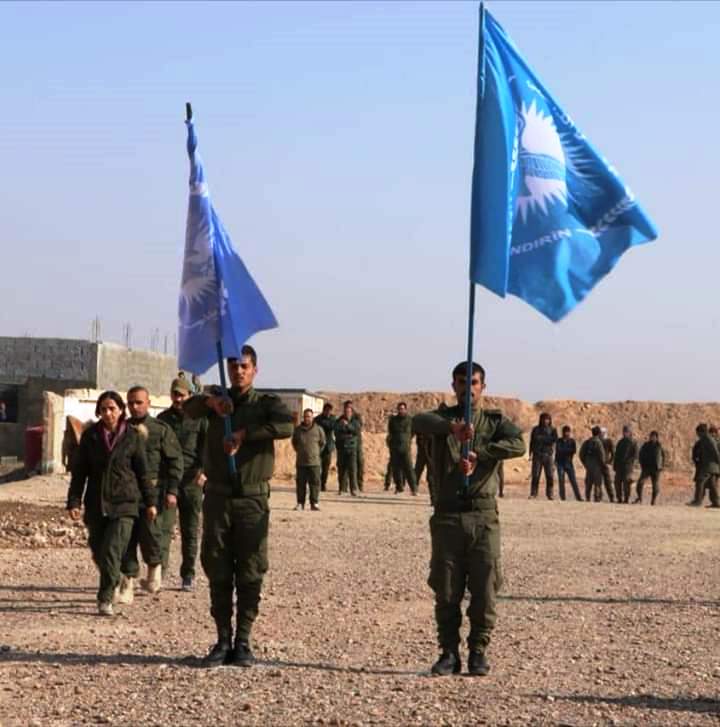 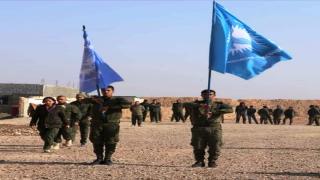 US envoy to Syria meets with elders of clans, notables in Derik area

The US special envoy to Syria, David Brownstein, met with the Council of Clans' elders and N...

Meanwhile, the Turkish occupation army is shelling the countryside of al-Shahba canton with ...

In the meantime, unidentified reconnaissance aircraft is hovering over Al-Shahba areas and t...
Old Website

US envoy to Syria meets with elders of clans, notables in Derik area

PYD blesses advent of Çarşema Sor on Yazidis, considers it revival of their identity