In details, ANHA correspondent in al-Hol town in al-Hasakah canton, said that a fire broke out this morning in the first sector for Iraqi refugees in al-Hol camp, 45 km east of the city of al-Hasakah, which led to the burning of two tents.

During the firefighting process, the security forces found the body of a man who had been killed in one of the two tents, after which he was taken to the medical point in the camp. 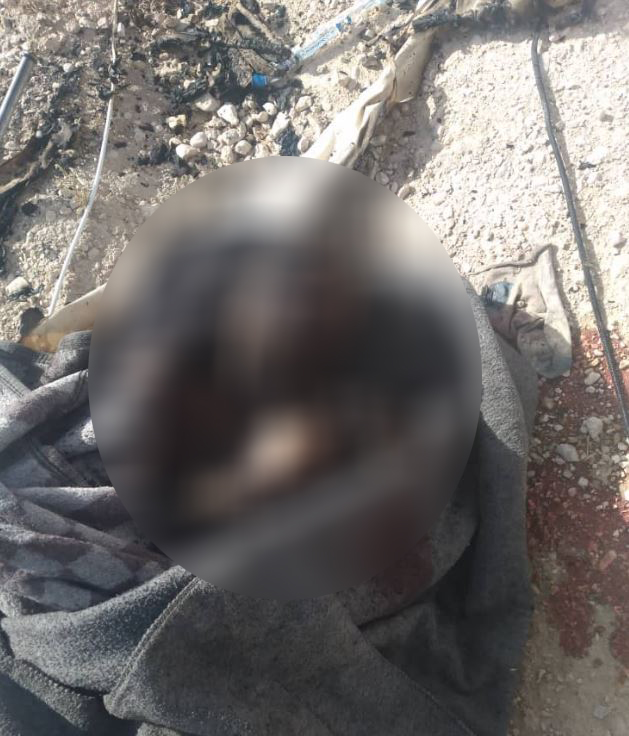 The security forces in the camp indicated to ANHA correspondent that the body that was found in the burned tent belongs to the Iraqi youth Khamis Hamid, who is in his 3rd decade.

And pointed out that the Iraqi was killed after receiving 6 blows to the head, and indicated that the killing took place before the burning of the tent in which the body was found.

And continued through the surveillance cameras and through the interrogation of the residents of the neighboring tents, it was able to reach some evidence about the incident, and confirmed the continuation of the investigation process until the perpetrators were reached, and noted that this type of crime is provided by ISIS women, who reject ISIS ideology.