The women who works in the village completed the construction of houses, where 30 houses were built, along with the construction of al-Om Awish school, named after the mother of the leader of the Kurdish people Abdullah Ocalan for the children of the village and the academy of JIN WAR as well as a medical clinic where the patients will be treated with herbs (Arab medicine) and a small museum with antique pieces.

Where did the idea of ​​building the village of JIN WAR?

The idea of ​​building the village was one of the ideas of the leader of the Kurdish people, Abdullah Ocalan, where the women deepened his views on women, which he put in his volumes and talked about the city of Ishtar for women and considered it desirable to establish such a project for women.

How was the village started?

Several meetings were held in connection with the construction of the village, with various women's institutions and engineers and in the meetings, several different views were proposed. The final result was that the houses were built in square form and based on the communal economy, and on 25 November 2016, the village has been announced and began work on the infrastructure of the village and in April 2017 the practical work has begun.

Where is JIN WAR?

The village of JIN WAR is located in the western part of ed-Derbasiah district of al-Hasakah canton in North Syria, near "Kebaz hill". It is located near the villages of Karkand, Harba, Atishan and Kirwan.

It consists of 30 houses, with every house a small garden contains children's games, a school that teaches up to the sixth grade, every component taught in its language, in addition to an academy for training mothers living in the village, a medical clinic for Arab medicine and animal pens.

Who lives in JIN WAR?

The village will house women who have no breadwinners, wives of martyrs, widows, and anyone who wishes to live in the village should visit the Kongra Star centers or the Women's House in the area where they live.

How to secure their economic needs

JIN WAR a village full of love and harmony

There are currently 8 families from different cities and areas of al-Jazeera region. ANHA agency has monitored some of the lives of women living in the village.

In the early morning, women meet with each other and start the morning work together. It is remarkable that they prepare food and eat it together, which shows the spirit of communism.

"The most beautiful in this village is the love and loyalty between women and the spirit of communism among them," Badra said.

The citizen Fatema Amin, a mother of five children, said "After the martyrdom of my husband, I stayed with my children alone so I decided to stay in JINWAR village

Nujin, a member of the village committee for women's of German origin, said "Our goal of building the village of JINWAR is to make women self-reliant and women return to normal by relying on agriculture,"

On 25 November, the World Day of Combating Violence against Women, women will open their doors officially to women who wish to live there. 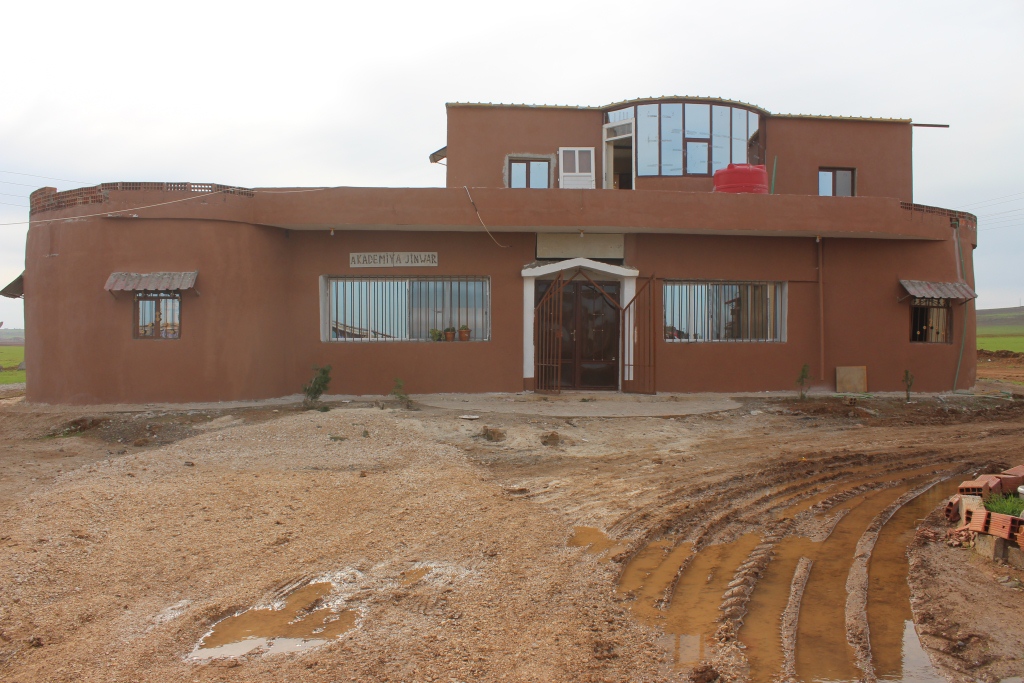 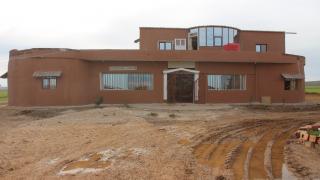 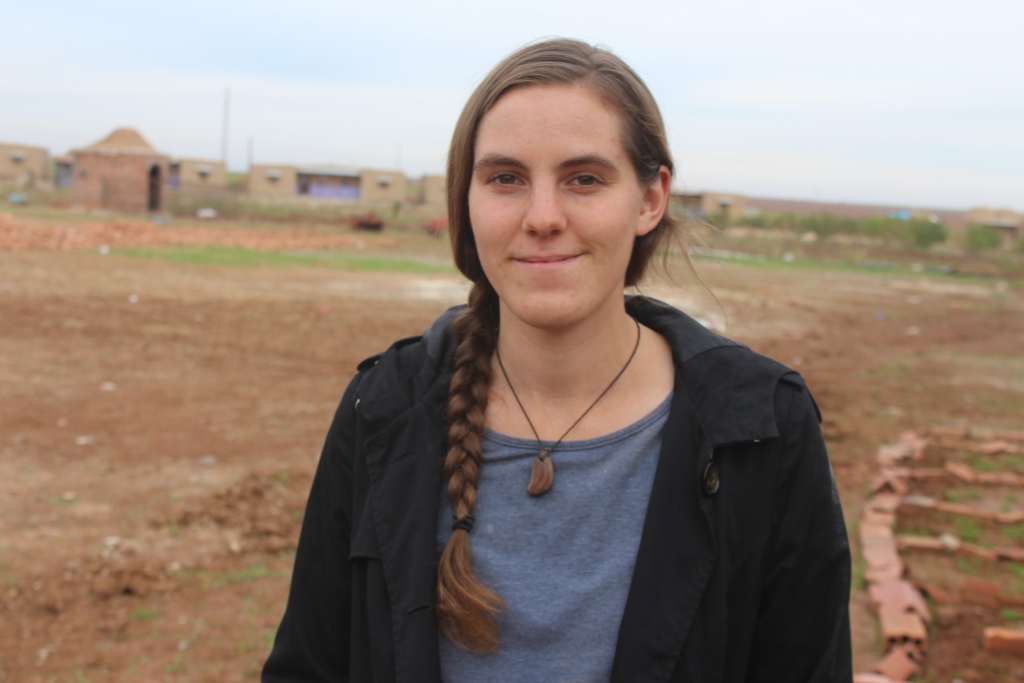 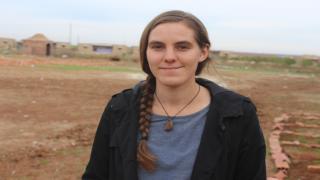 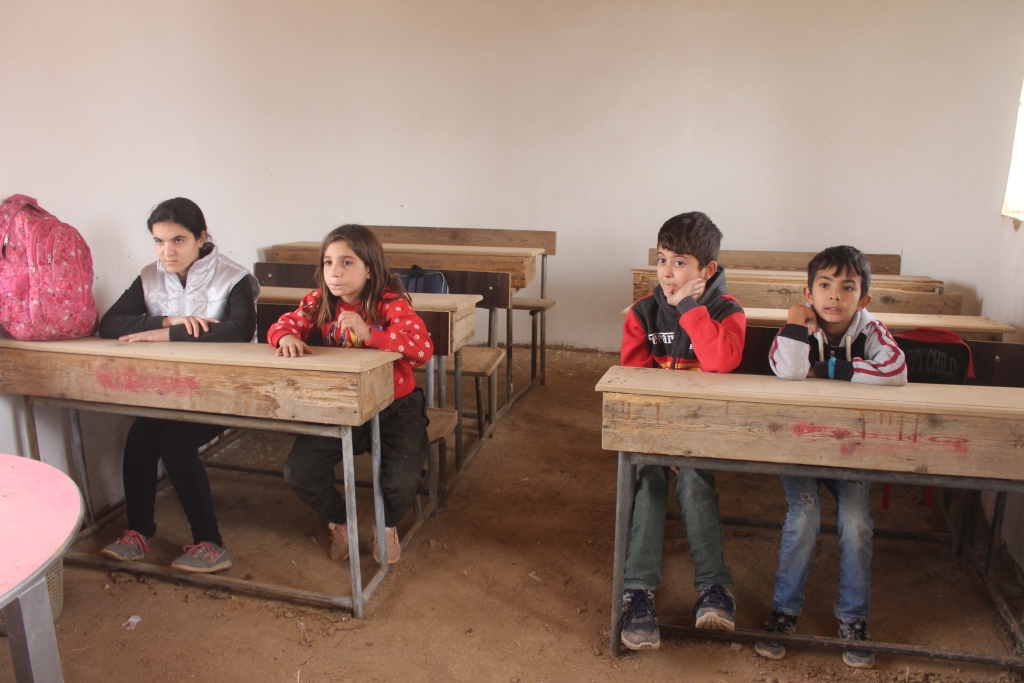 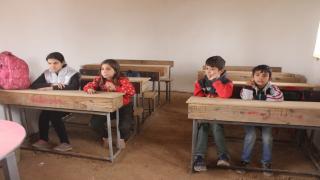 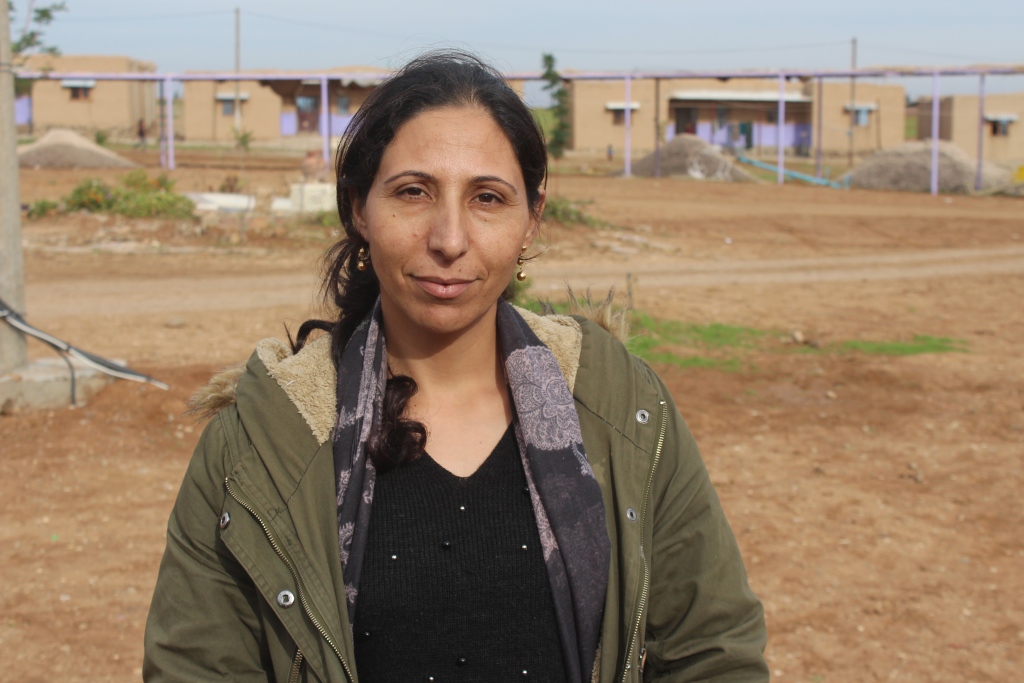 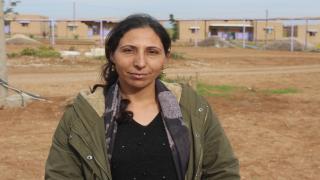 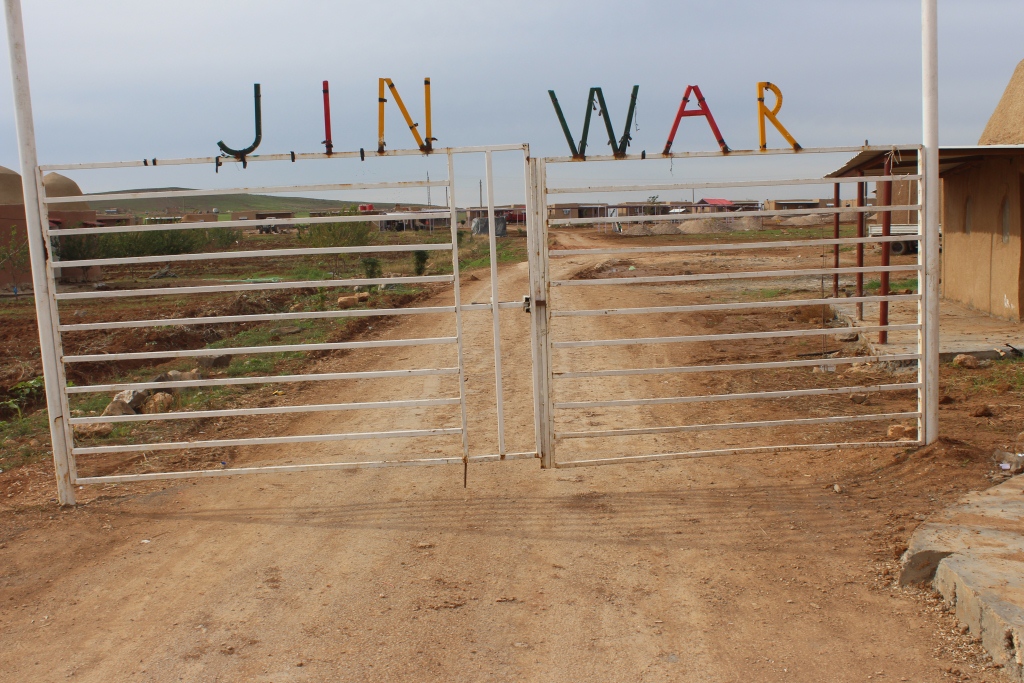 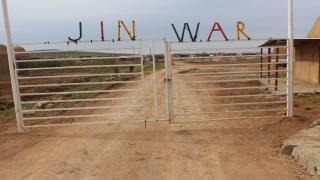 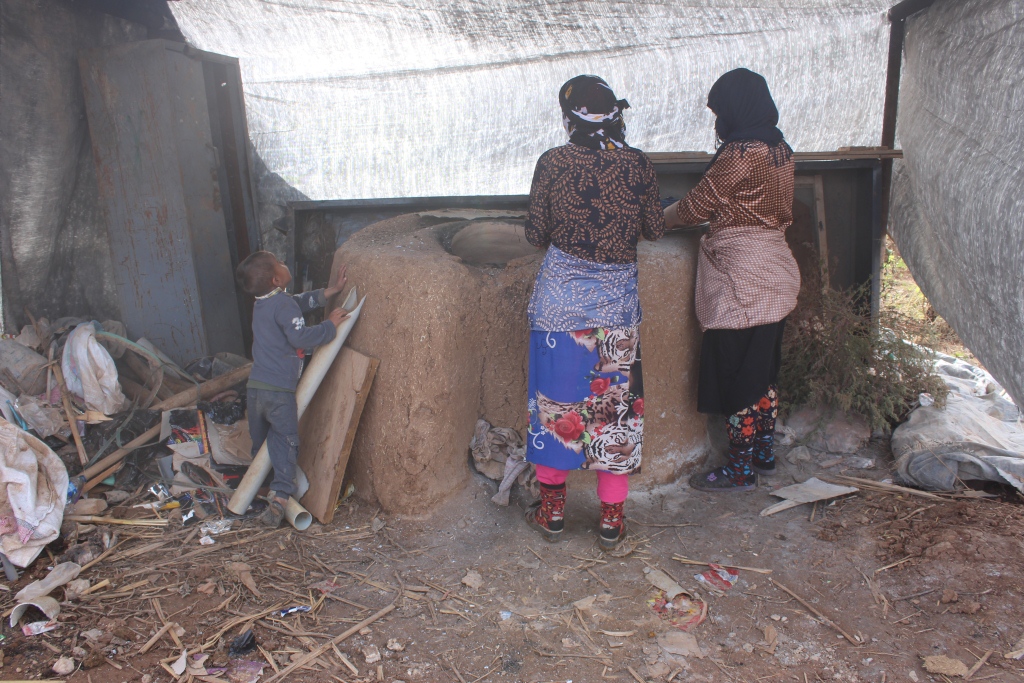 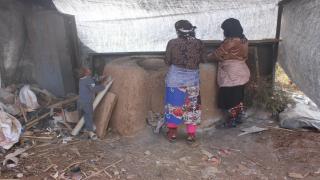 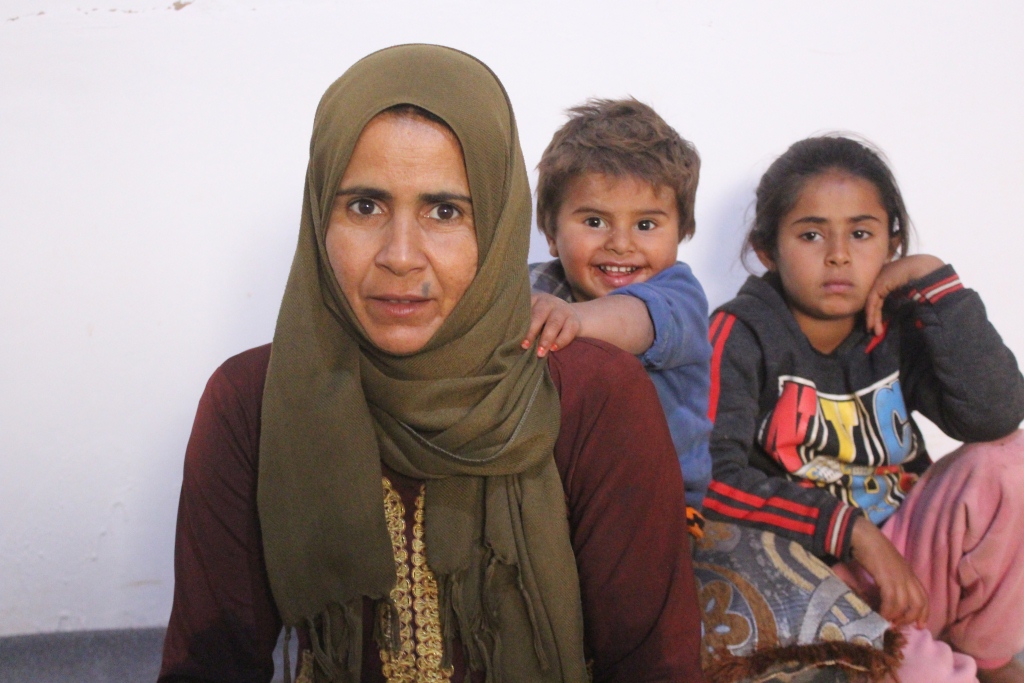 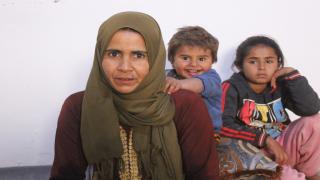 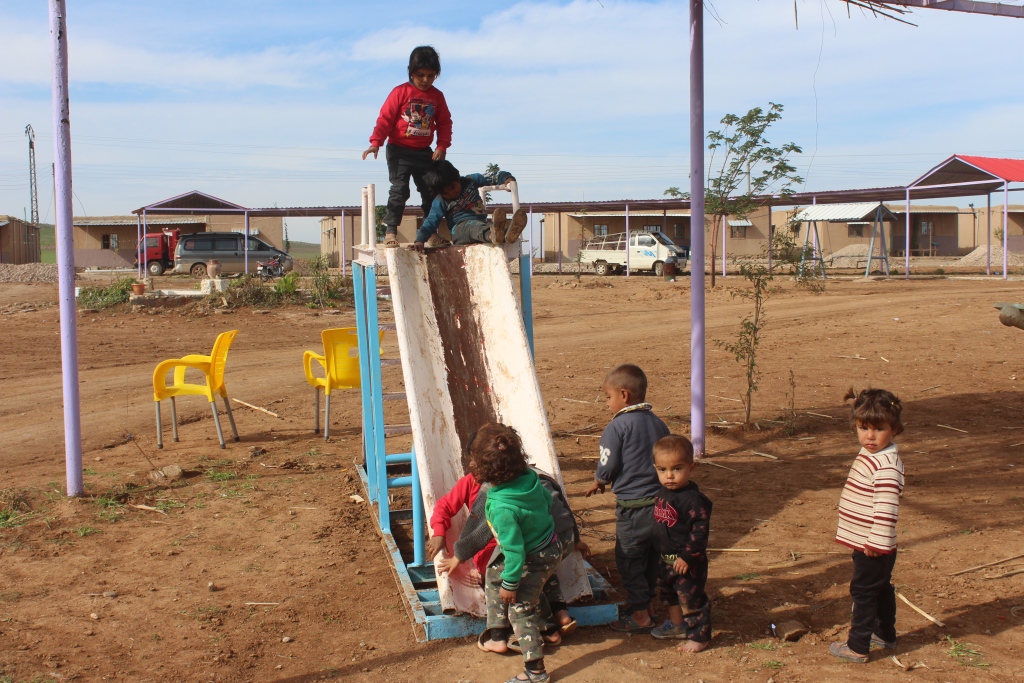 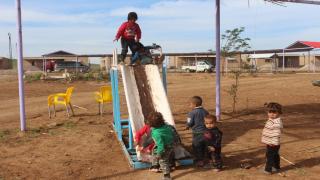 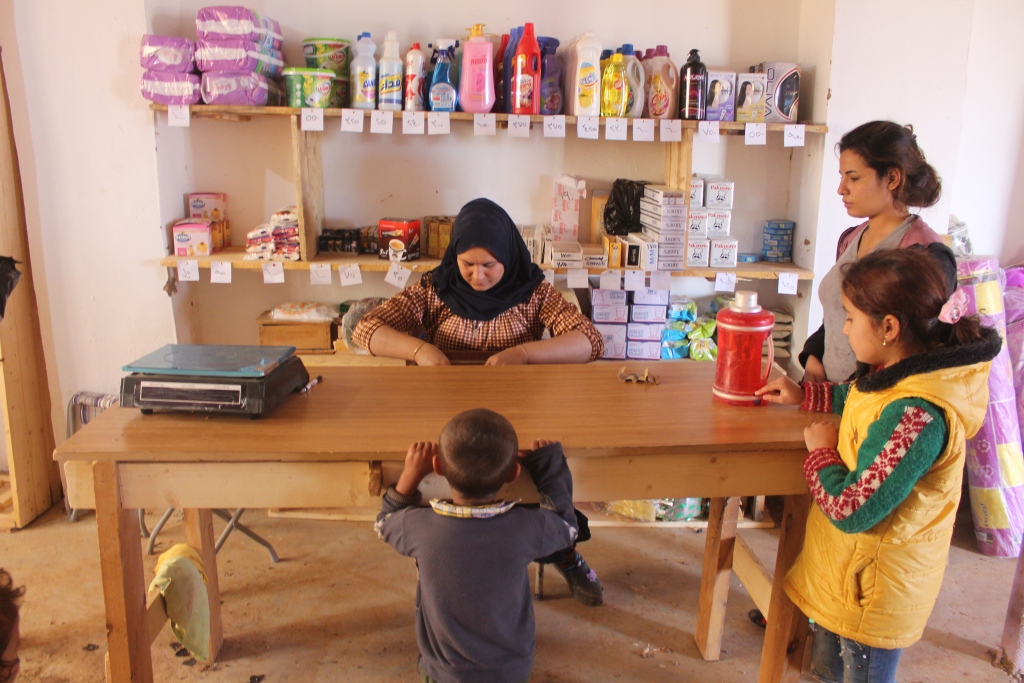 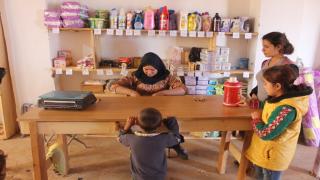 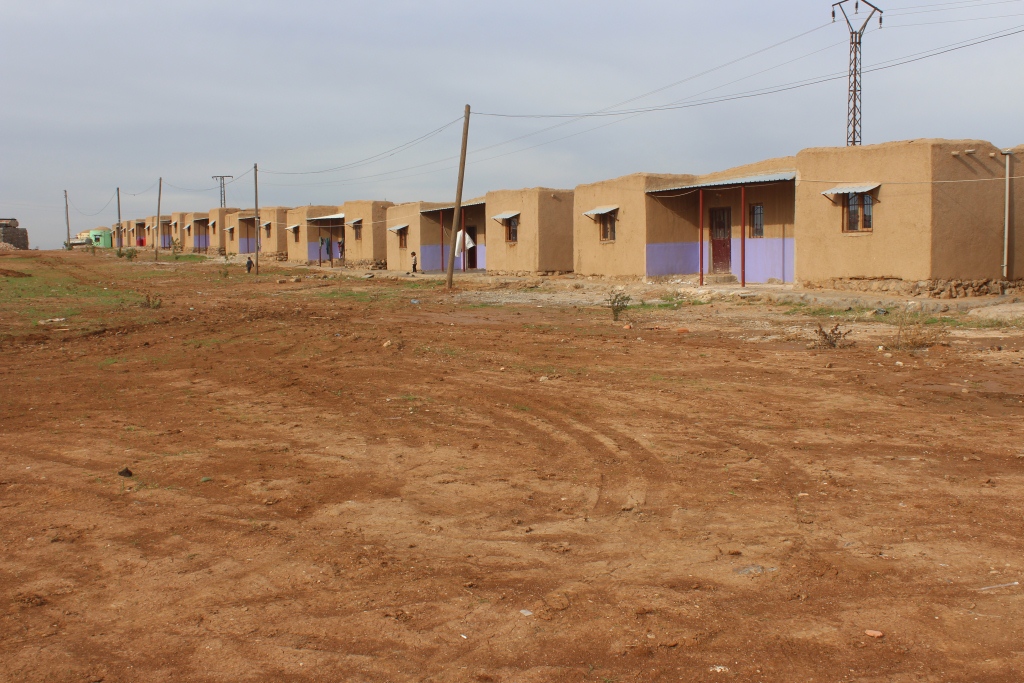 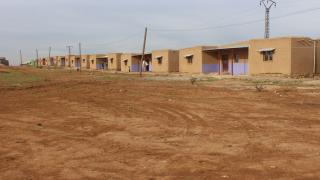 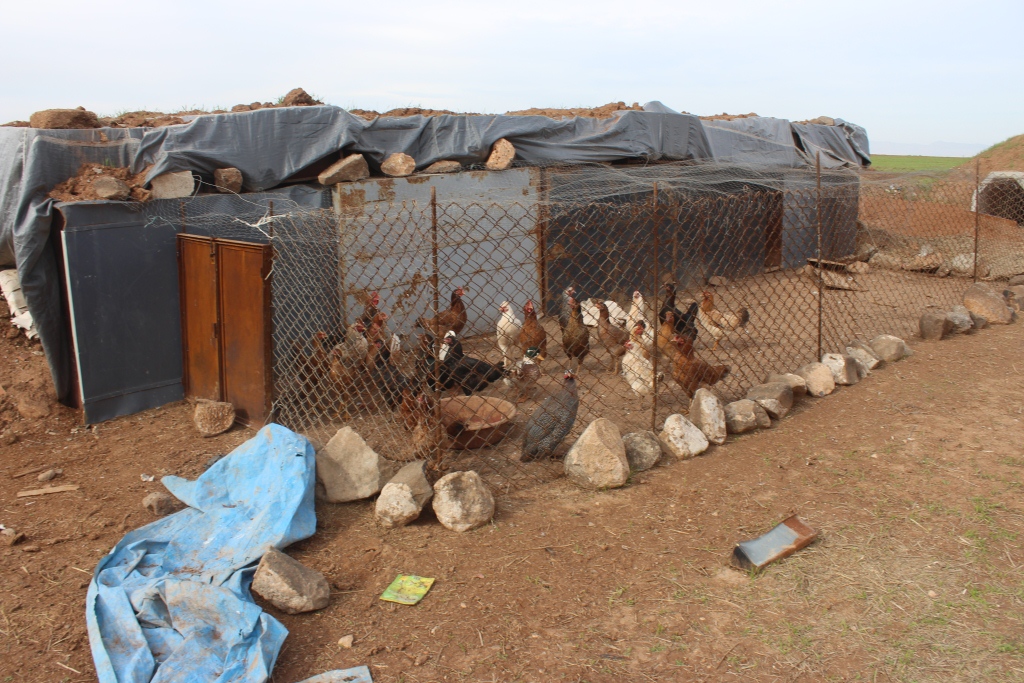 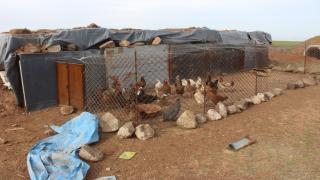 During her organizational work, Şılan Kobanî left an imprint of struggle on the souls of ...

'' you, an eternal martyr, we, women of your home, we have grown up following up your course...

Shaddadi District Council issued an appeal to organizations concerned with following up on v...
Old Website