Arbitrary measures and policies are taken by the Turkish authorities against leader Abdullah Ocalan since February 15th, 1999, as a strict isolation is being imposed on him, neither family nor lawyers are allowed to pay him a visit.

Ocalan's arrest is been seen by observers as that of ''justice and liberty'', and to harass all components in the region and  deprive them from their independence. 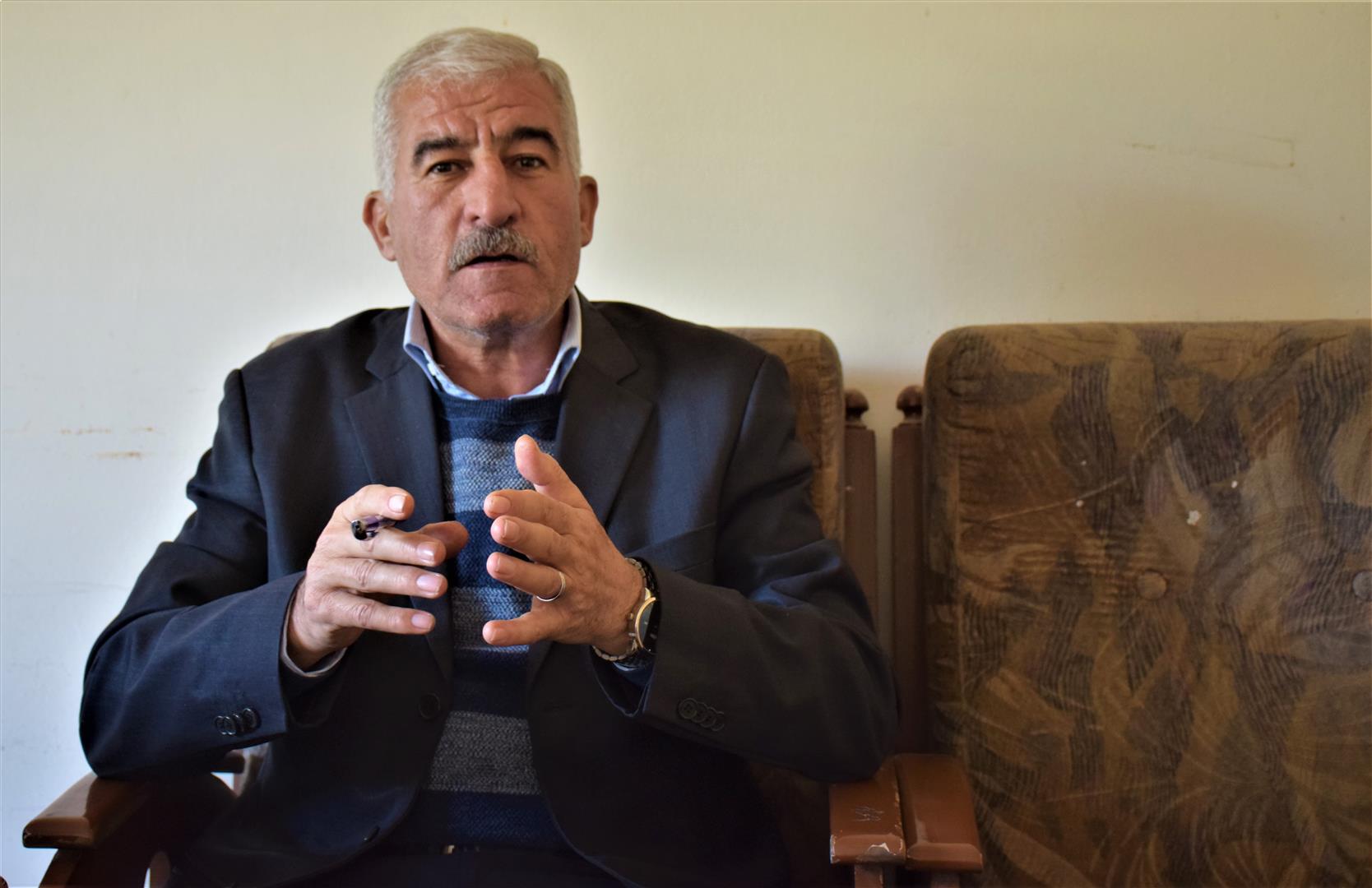 What annoys the Development and Justice Party is the philosophy and thought of leader Ocalan, for they know that they advocate for democracy an coexistence for all peoples, that are for the Middle East the approach to peace and stability.

Jurist in the Justice Council in the Hasaka Canton, Mahmoud Cemil, told ANHA that '' isolation imposed on leader Ocalan by the Turkish authorities has never met the need concern by the international human rights organizations and all the concerned international bodies''.

Cemil says '' due to the social and hygienic isolation imposed on Ocalan, as he is a political leader represents a wronged people, though there are rights call for a politician as stipulated in international laws and norms''.

Cemil indicates that, from the legal point of view, such policies by the Turkish authorities are against the international conventions and laws according to the Geneva Convention, the Universal Declaration of Human Rights, 1948, and the International Covenant on Economic and Political Rights, 1966.

Cemil made clear that ''in conformity with Turkish constitution and civil code, in place now, the leader ought to be dealt with on contrary''.

With relation to the rejection by the Turkish authorities to give permission for a visit by family and lawyers, this  indicate, as observers believe, the Turkish authoritie4s want to keep Ocalan in dark regarding what is taking place all around the world and to remain unacquainted with the development in the Middle East. 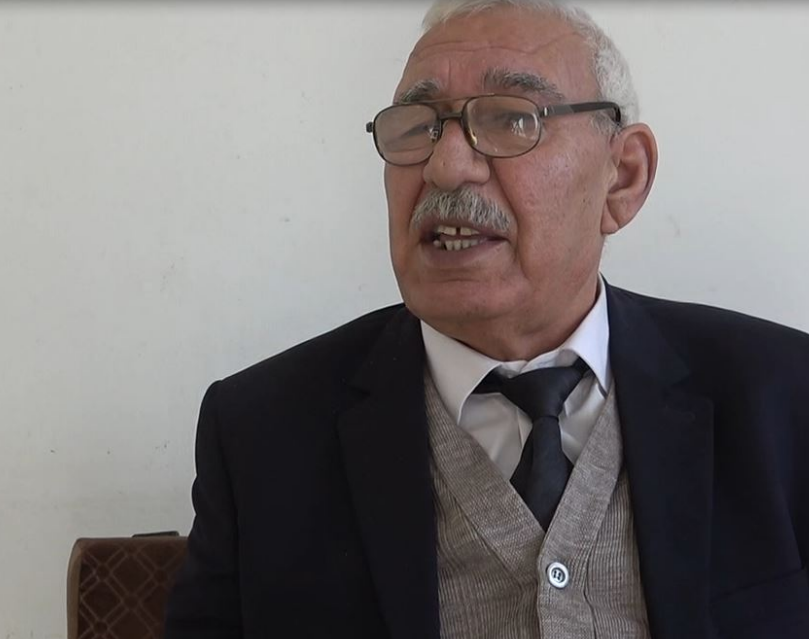 From his part, jurist in the Justice Council of the Hasaka Canton, Tareq al-Ezidi, made clear that the Turkish Occupation State by tightening the isolation imposed on leader Abdullah Ocalan, violates and breaches all international laws and norms, and that it is never interested in finding any solution with the Kurds or leader Abdullah Ocalan.

Al-Ezidi pointed out that putting an end to the leader's imprisonment that would pave the way for the interests of all peoples in the region.

The two jurists called on the international community and all the concerned human rights organizations to put pressure on the Turkish State, and obligate it to end the isolation imposed on leade4 Ocalan and releasing him as soon as possible and guarantee his rights as a political detainee.