In the latest escalation, the Head of the Kurdistan Democratic Party, Masoud Barzani, issued hostile statements that came as a declaration of war against the Kurdish Liberation Movement and paved the way for igniting an infighting among the Kurds that would threaten the future of the Kurdish people if it occurred.

Barzani's statements come in parallel with field movements and fortifications of the Kurdistan Democratic Party (KDP) forces near the legitimate defense zones with the aim of besieging the Guerrilla and dragging it into a battle that Kurds do not want.

In this context, Khalil said: "The time we are going through now is very sensitive and historic for the four parts of Kurdistan, as there are many risks for the gains of Başûr and Rojava Revolutions (south and west) of Kurdistan."

Regarding the movements of the Kurdistan Democratic Party (KDP) forces, Khalil added: "The meetings between the KDP and the Justice and Development Party, the last of which was between Nechirvan Barzani and Mevlüt Çavuşolu will only bring woes to the Kurdish people."

The Kurdish politician stressed that "there is no benefit to any Kurdish party from this fighting, except for the enemies of the Kurdish people, and I mean the Turkish state."

On the KDP's insistence on igniting the war, Khalil said: "The brotherhood war does not bring benefit to our people, and history is a witness on this basis. We must learn from the ordeals we have gone through and work to preserve the gains achieved."

Khalil indicated that if the KDP insists on provoking war, "and this is something we do not wish, society, institutions and parties representing the Kurdish people must break the silence to stop this mistake."

"Here we can say that accepting and working to ignite a war aims to achieve the goals of the enemies to preserve the existence of the clan and achieve personal interest."

Kurdistan people stood with Başûr in its ordeal

He said: "We saw this by working to protect Maxmûr, participating in the liberation of Şengal and its sanctities, in addition to making sacrifices. The Guerrilla forces are forces to protect and preserve Hewlêr and all parts of Kurdistan."

He continued: "Mr. Masoud Barzani sent his thanks to these forces that stood side by side with the Peshmerga during the days of ISIS threat."

In the same context, he continued: "The demands aim to thwart initiatives and obstructing unity, as the demands are unrealistic and far from the public interest, so how can we teach again our children the Syrian government's curricula that does not recognize our culture and identity?"

The official in the Syrian National Democratic Alliance party, Muna al-Khalaf, stressed that...

The Co-chair of the Girê Spî canton, Hamid al-Abd questioned the role of the Russian guara...

After the US targeting ... new explosions hit al--Bukamal

Cannabis turns Afrin into another Afghanistan 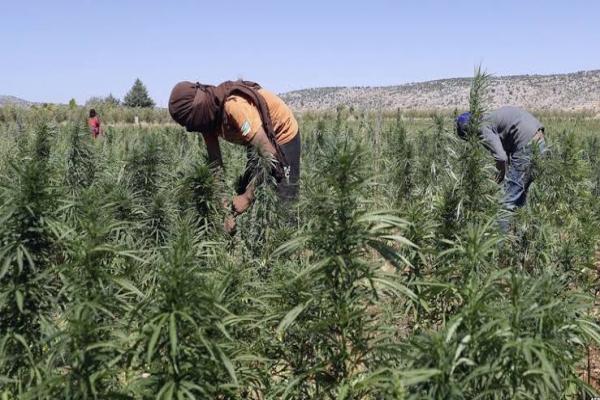 Cannabis turns Afrin into another Afghanistan 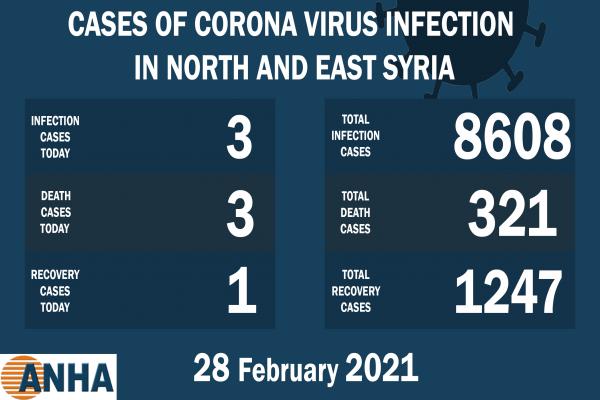 - Scheme to expel Yazidis from their historical lands