Today, hundreds of people from Tel Koçer district of Qamishlo canton have marched in a mass rally to denounce the Turkish state's attacks and violations in northern Syria and its attacks against southern Kurdistan.

The demonstrators held banners with "We Will Escalate the Resistance, Break the Wall and Liberate Afrin" written on and other banners denouncing the Turkish occupation.

The residents gathered in the center of the city chanting slogans condemned the Turkish attacks against northern Syria and southern Kurdistan. The march toured the main street amid the chanting of slogans and chants that saluted the resistance of Afrin and denounced the Turkish occupation.

And then, the people gathered in the center of the city, and after holding a minute of silence, the administrator in Kongra Star, Farah Ramadan, delivered a speech in which she said, "The attacks of the Turkish state prove that Turkey supports terrorism. The Turkish terrorism continues today in northern Syria and southern Kurdistan, as Turkey seeks through terrorism to thwart Autonomous Administration and displace the peoples of the region."

The march ended with chanting the slogans that denounced the Turkish state's attacks and saluted resistance. 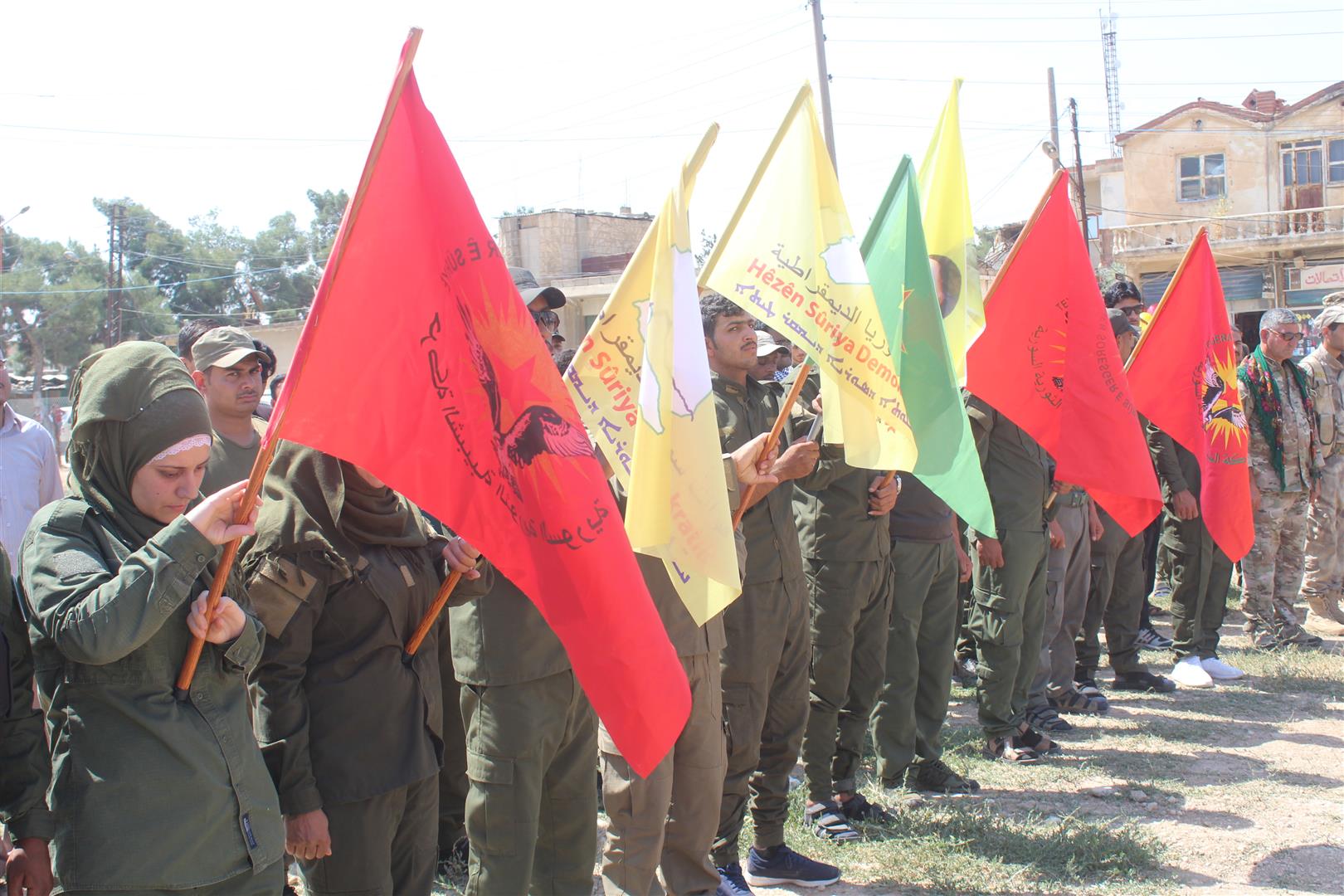 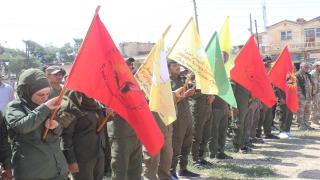 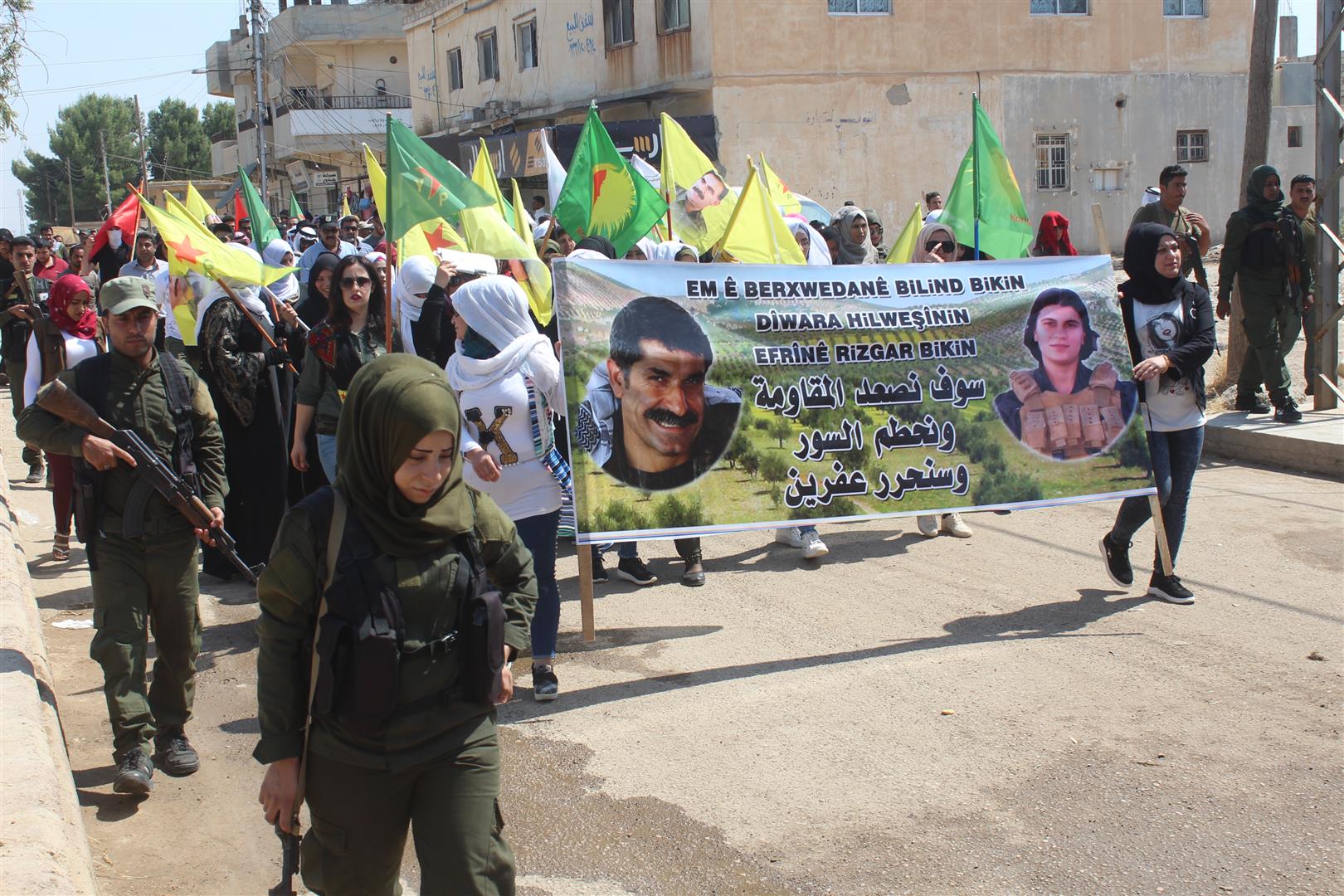 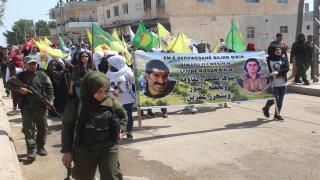 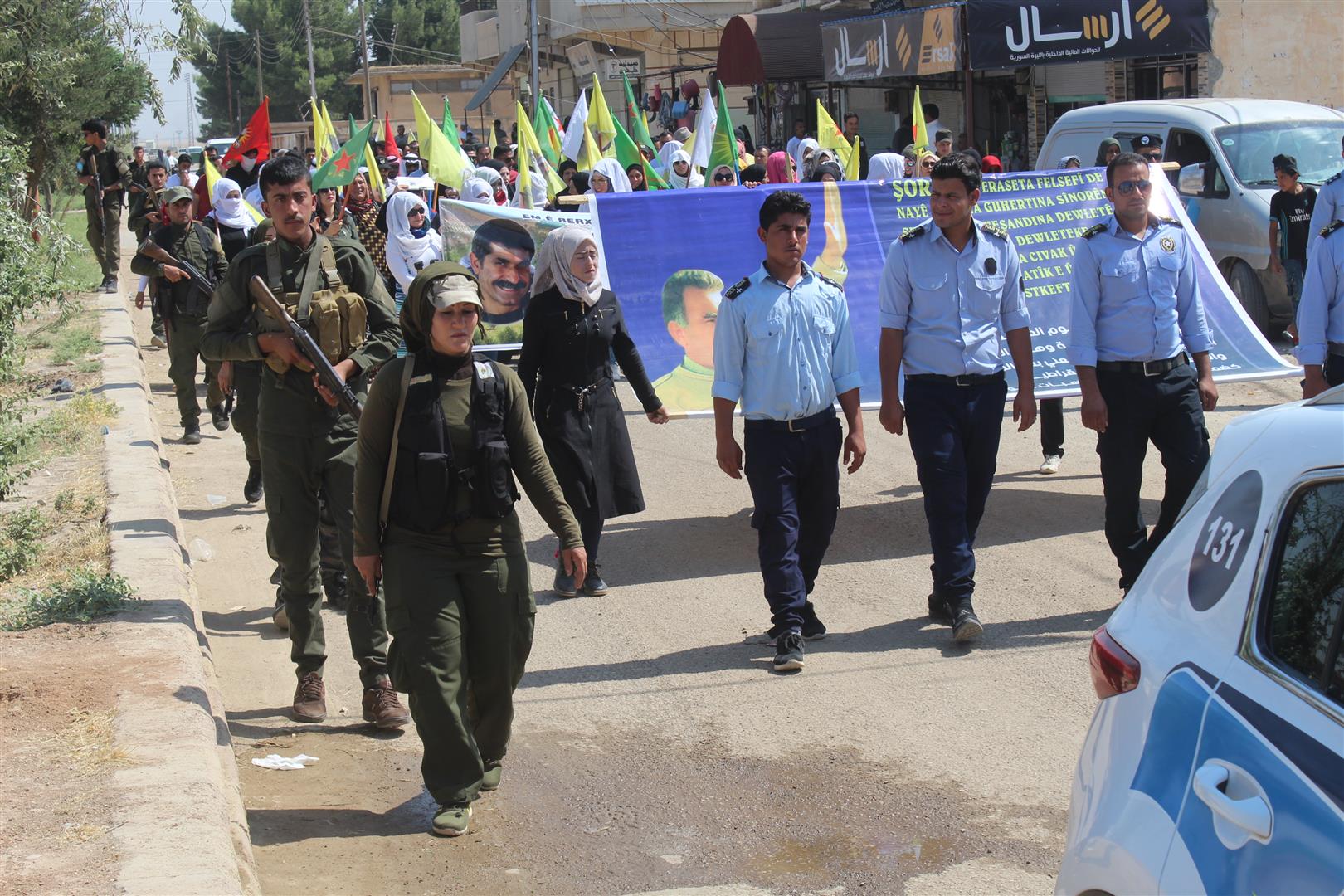 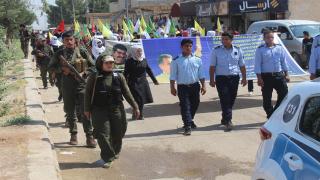 The lawyer of leader Abdullah Ocalan indicated that what was revealed by the Committee again...

The Syrian Ministry of Health announced today the registration of 55 new cases of coronaviru...
Old Website