On December ,2, Turkish occupation committed horrible massacre against Afrin children, who have been forced to flee towards Tel-Riffat district belonging to al-Shahba district, resulted in the martyrdom 10 civilians, including 10 children, as well as to injury 10 civilians.

Some of the injuries of the massacre, the mother of an injured child described the horrible scenes of the massacre which faced wide condemnation in NE, Syria, where international society still remained silent.

"At 2 pm I heard enormous explosion, I rushed to search my children but I found them dismembered" mother Fatima Battal said.

Mother Fatima added " we were forcibly to displace from Afrin but the Turkish continues shelling us, we are displacement and civilians."

While Mohammed Fakhry the father of the children Alyas and Adham said:" Turkish occupation and its mercenaries shelling caused the injury of two of my children one of them was injured with shrapnel and the other one lost his leg". 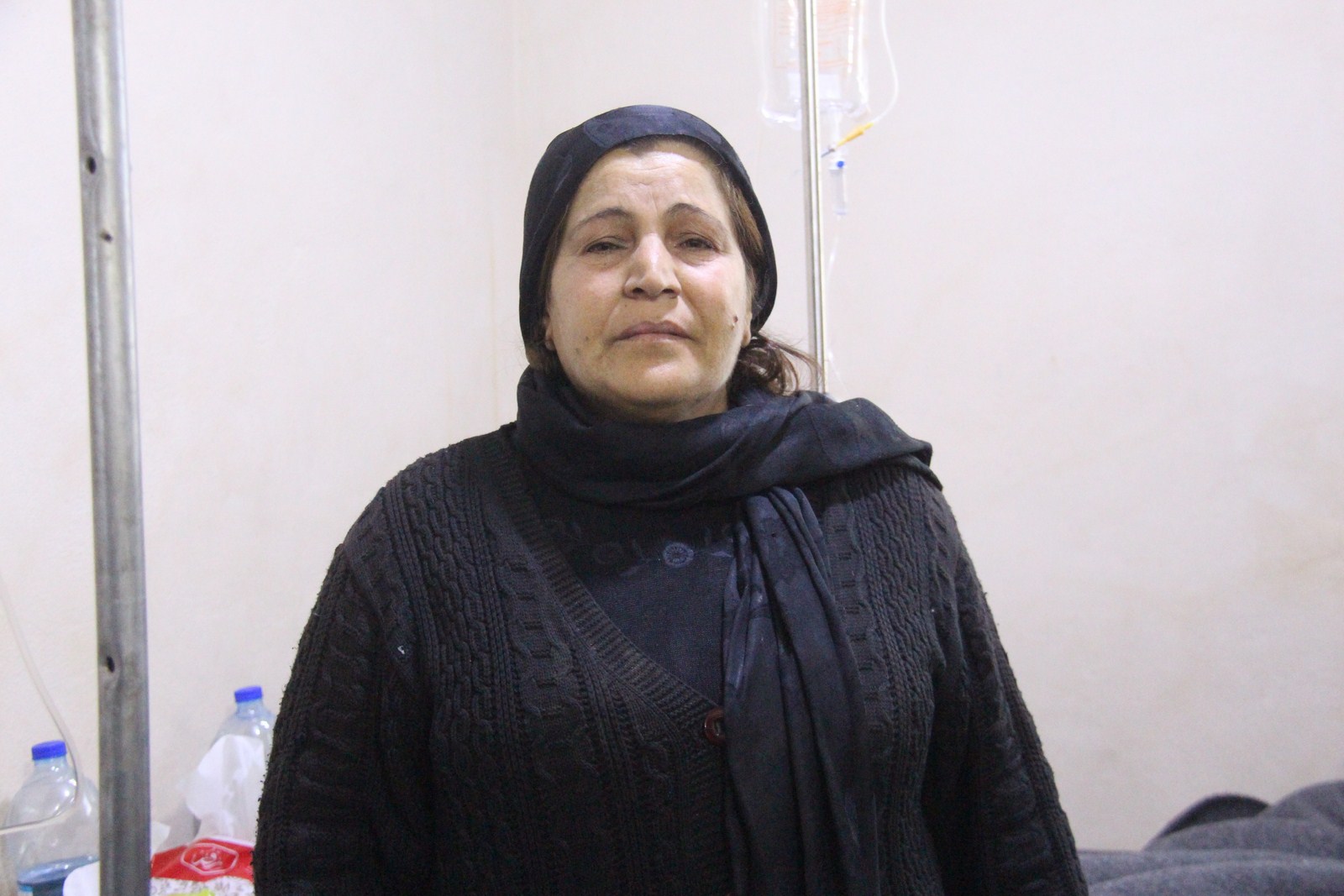 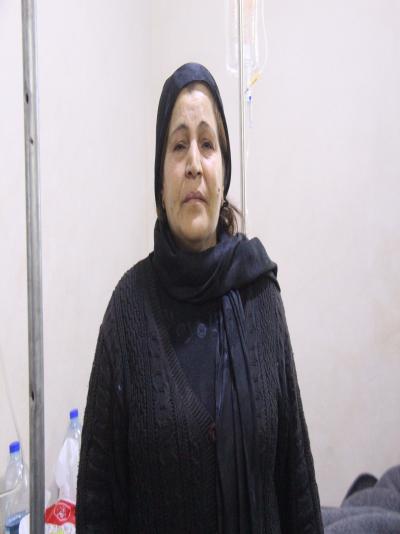 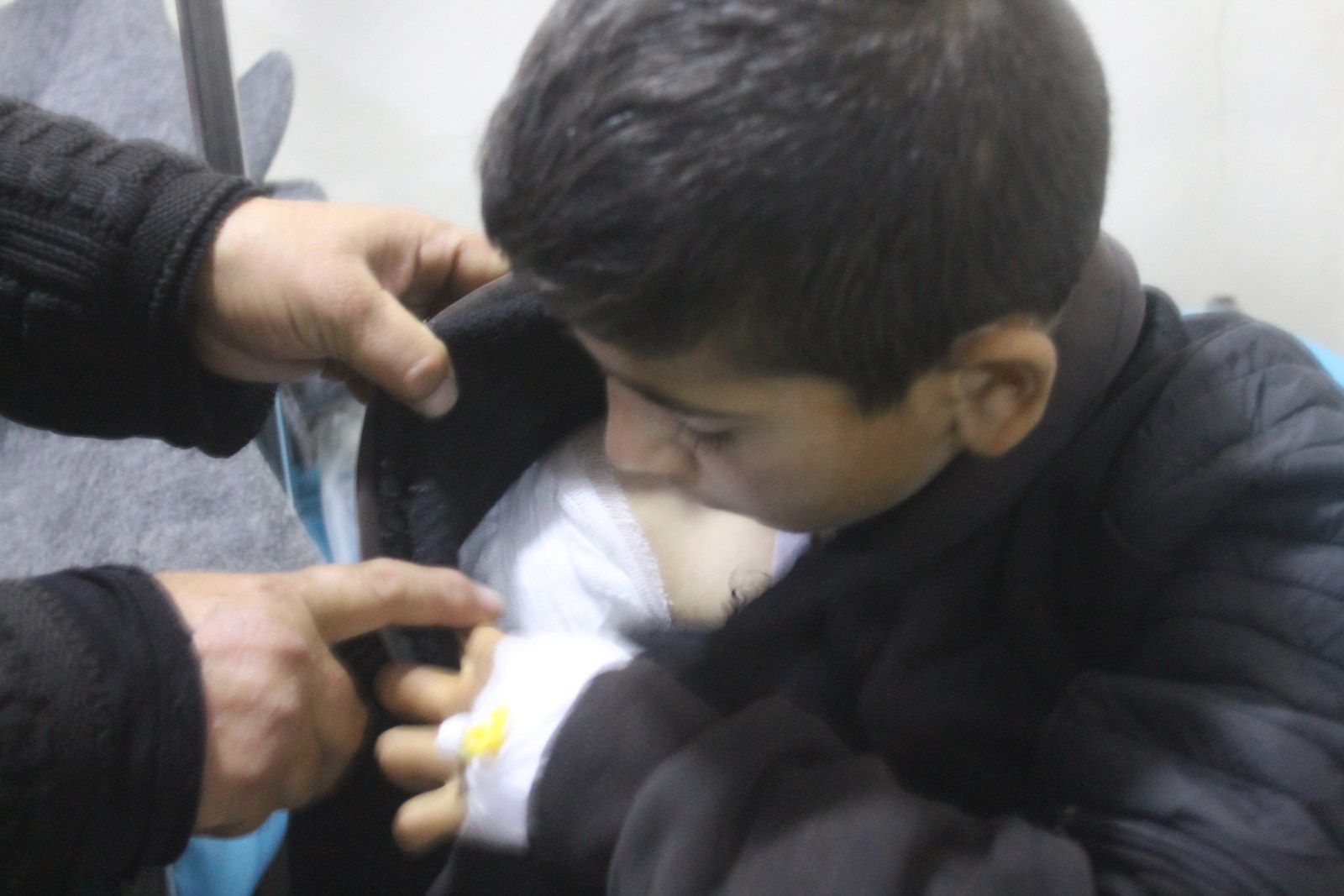 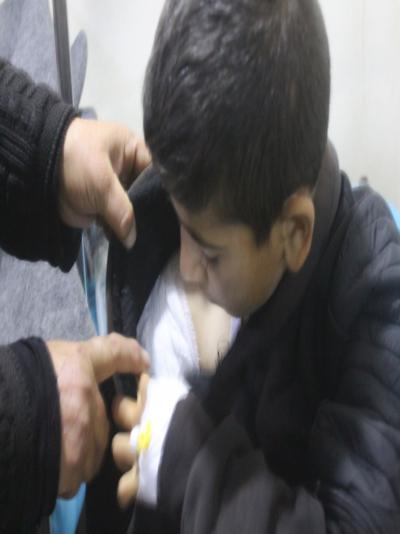 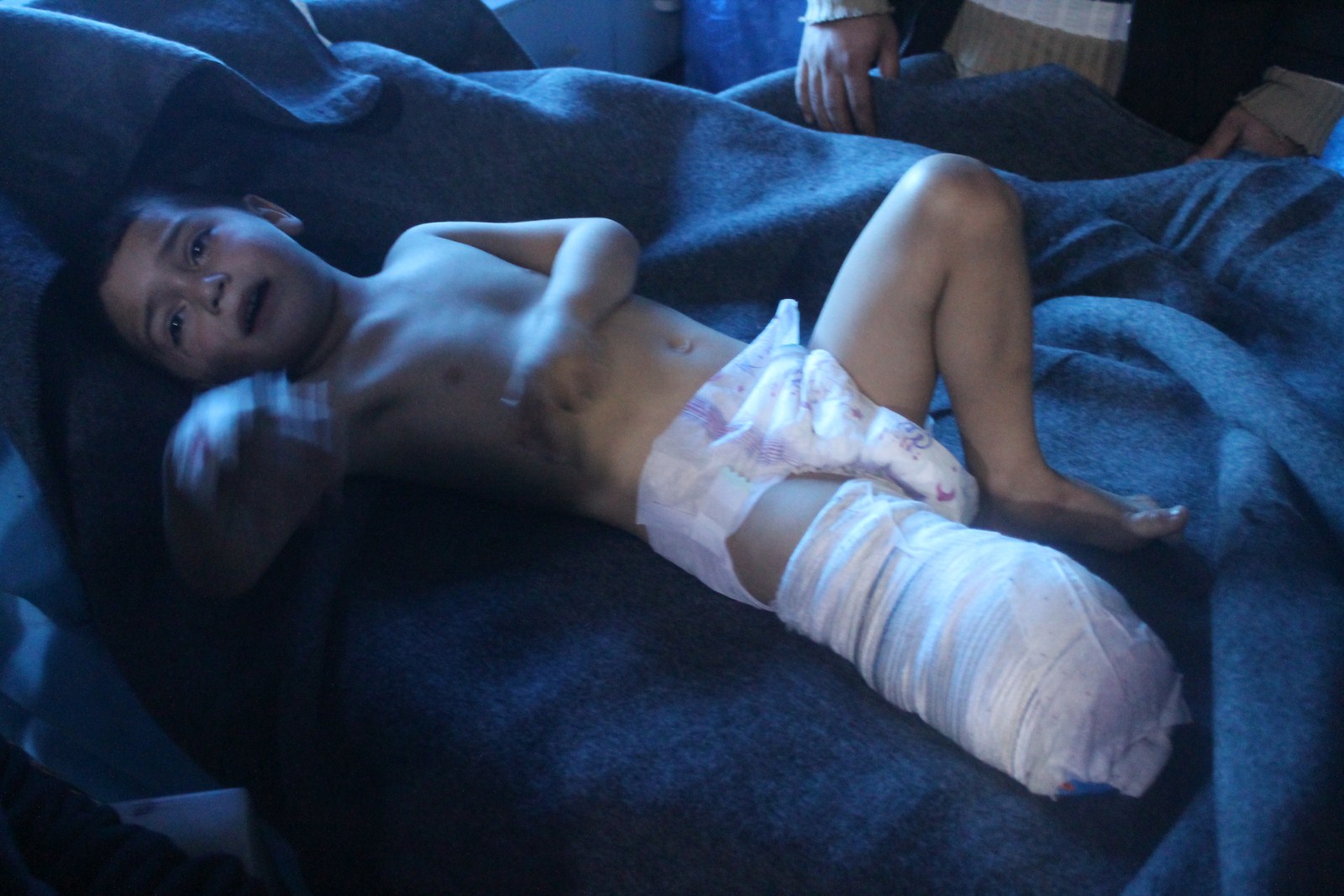 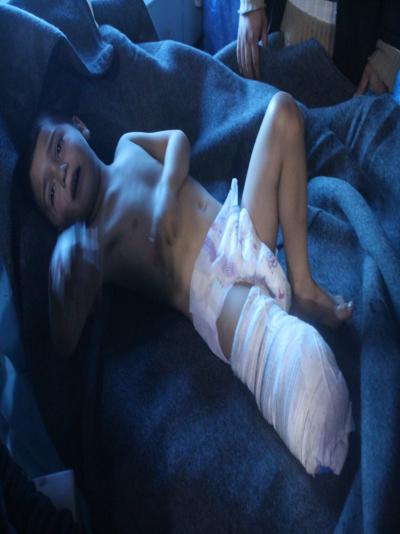 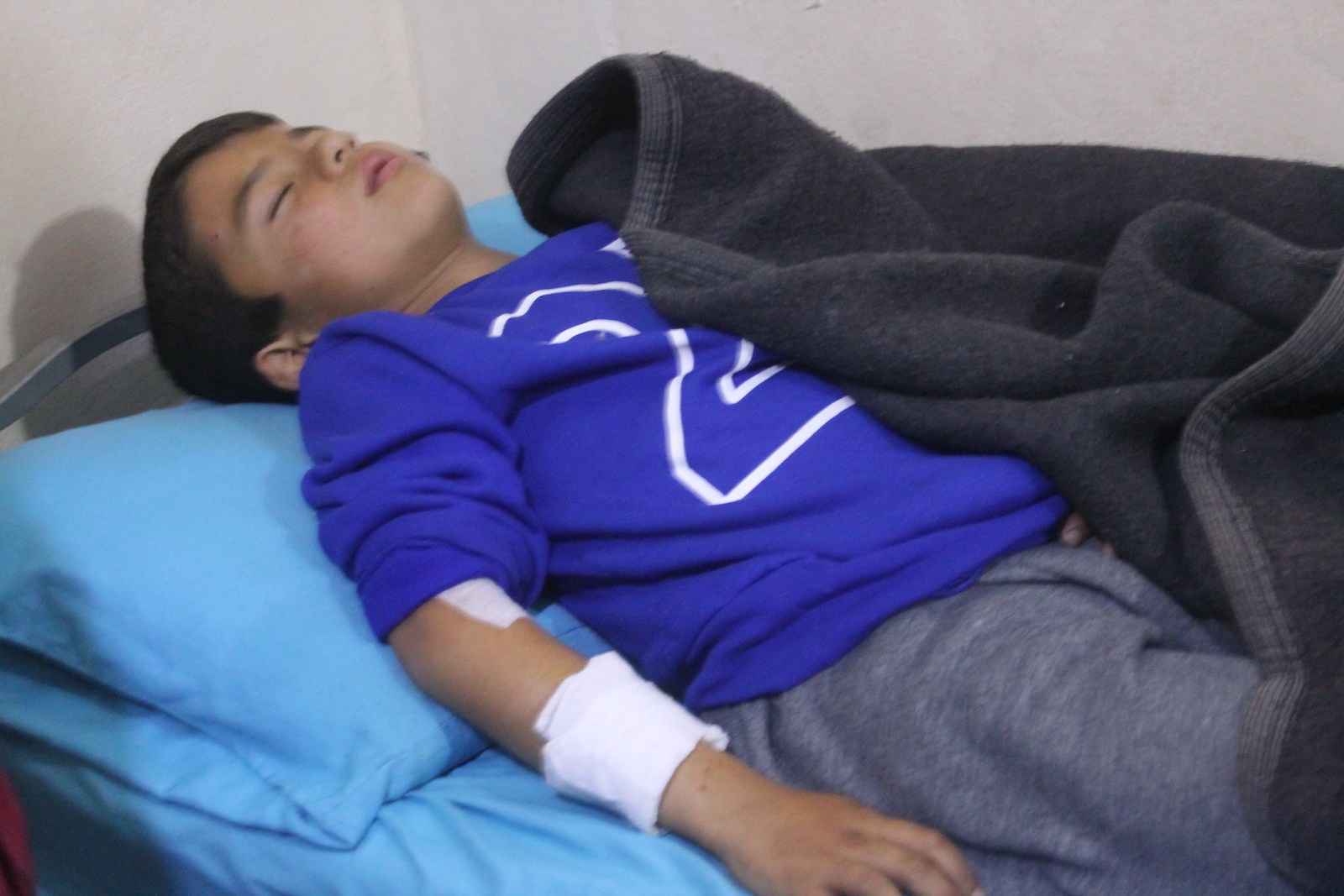 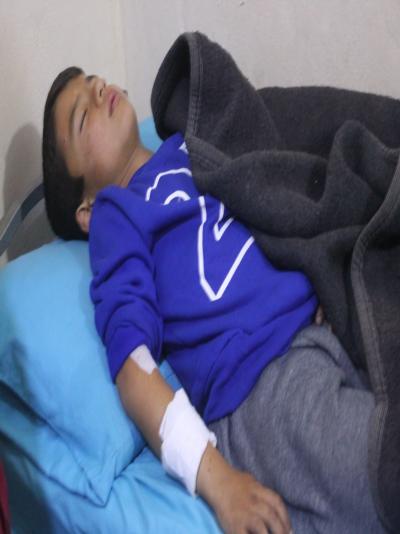 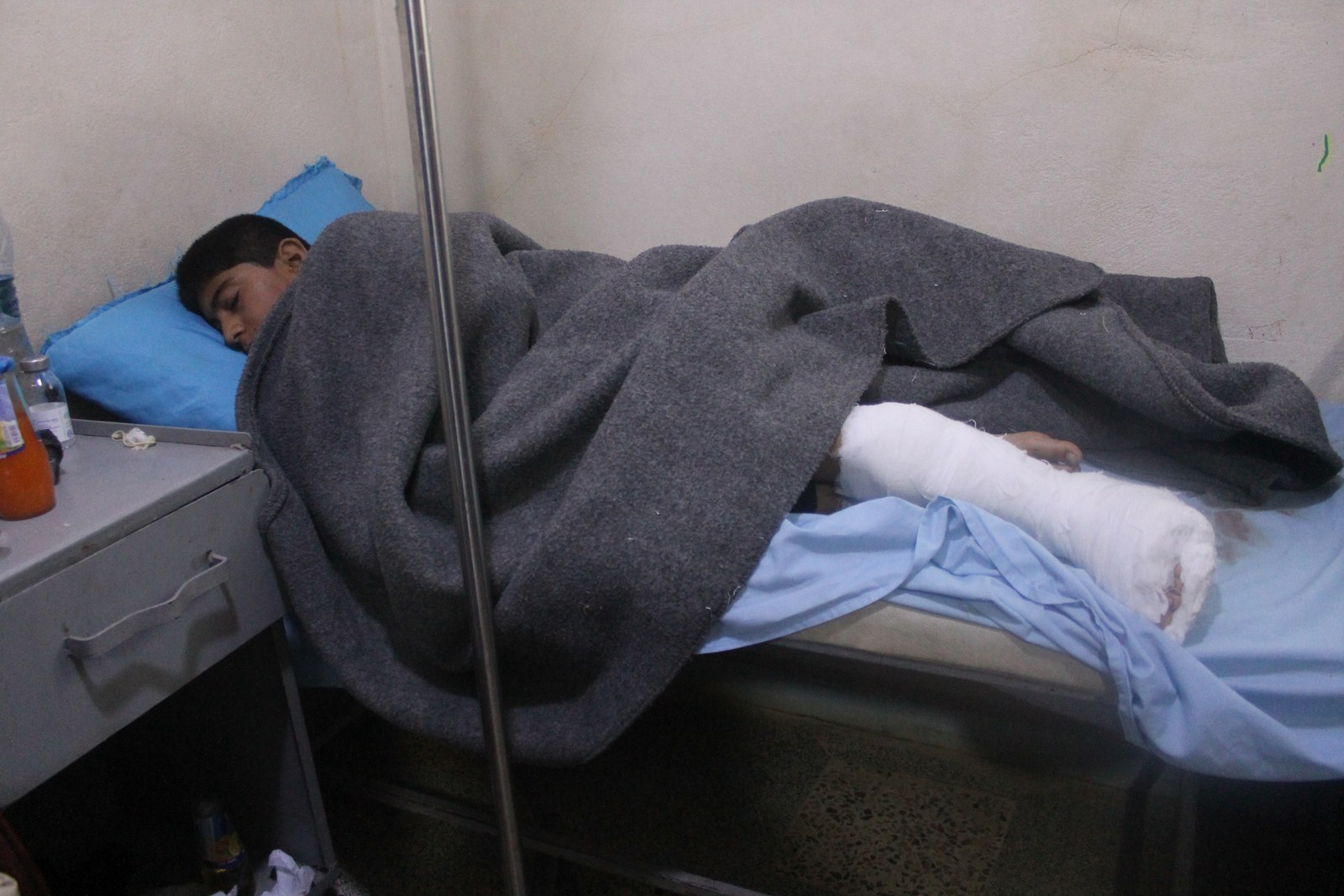 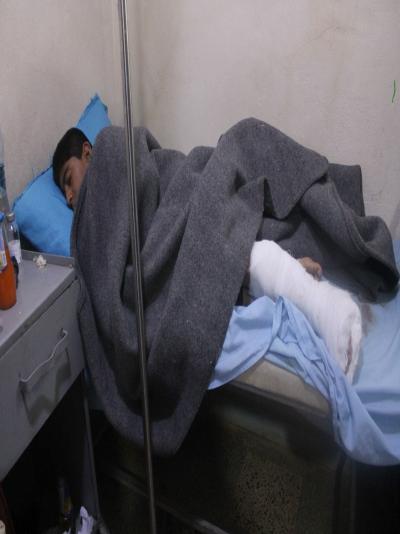 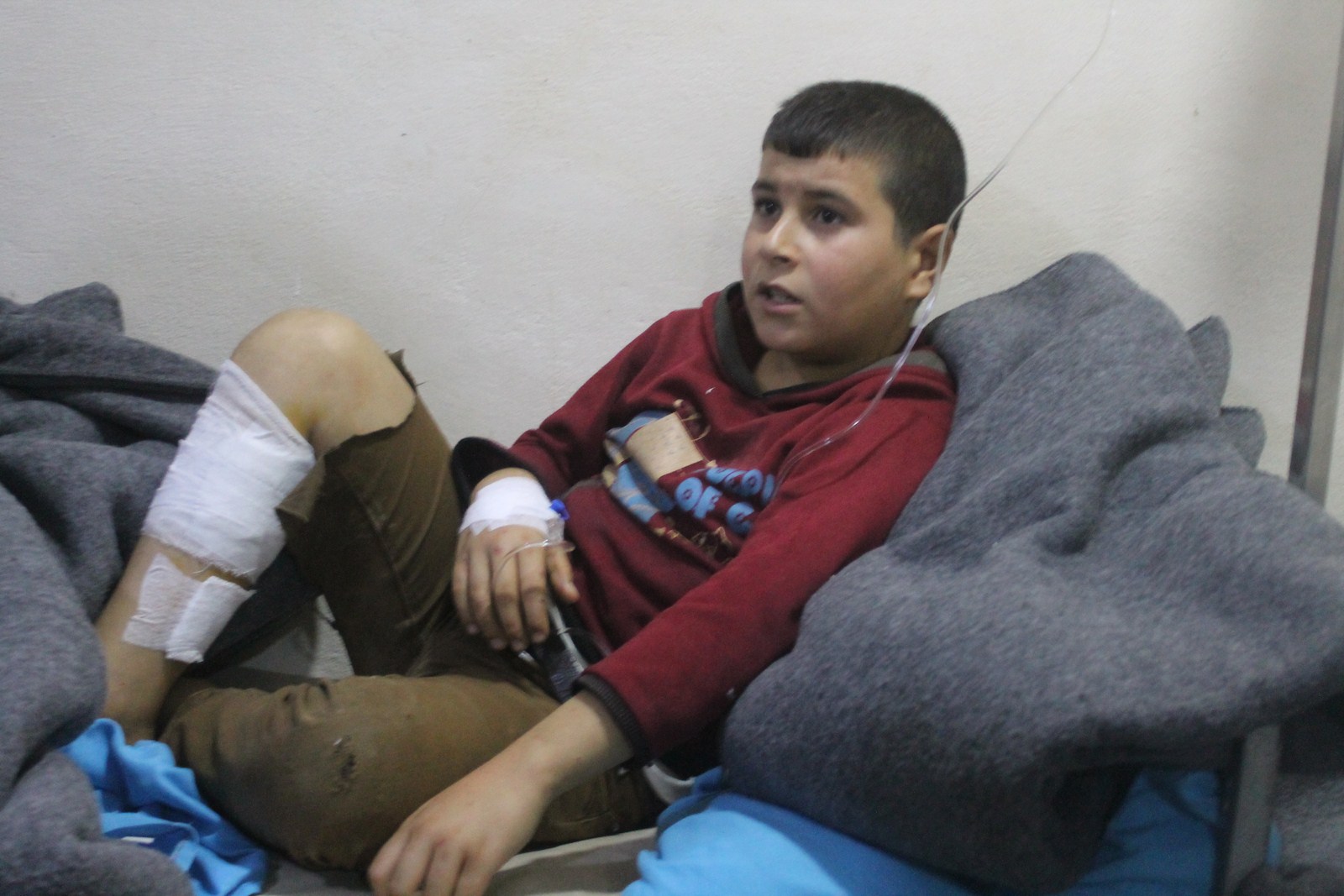 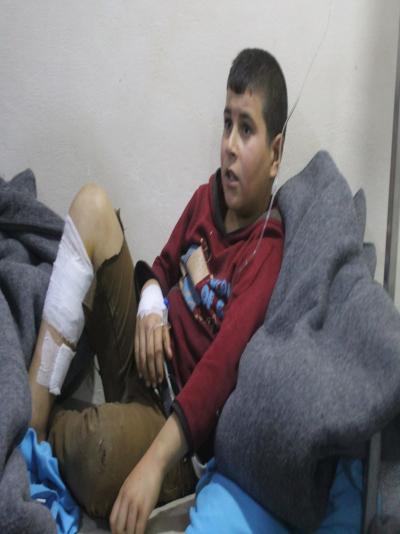 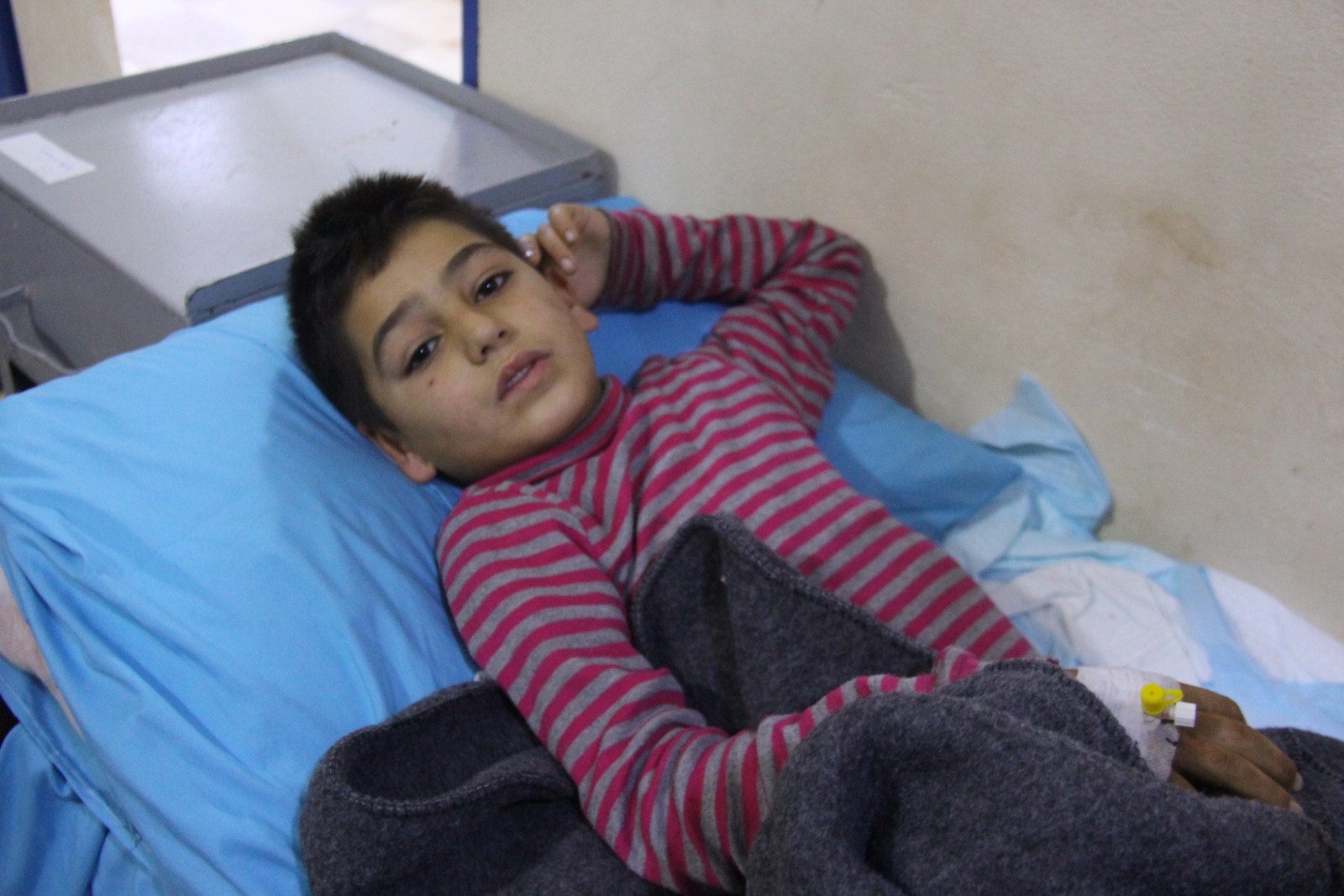 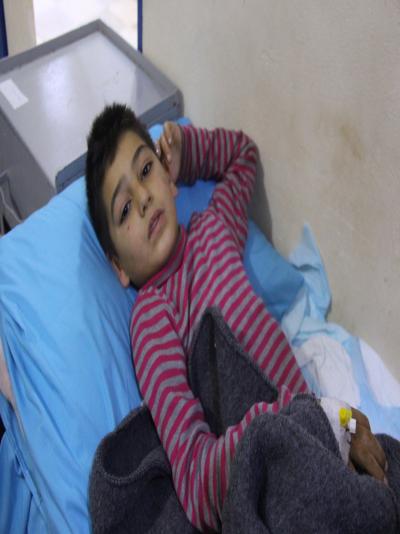 The media Center of the People’s Defense Forces stated that the Guerrilla carried out two ...

The Autonomous Administration (AA) of Afrin canton noted that the attacks that targeted Afri...
Old Website

PYD: Afrin was the first link to the occupation and demographic change of the entire Syrian north

- 6 Turkish-backed mercenaries killed and 2 Turkish soldiers injured in operations carried out by our forces.