Dozens of members of the Kurdish community gathered in the Finnish capital, Helsinki, to participate in a protest to denounce the massacre and to recall the martyrs of the massacre.

During the protest, speeches were delivered, condemning the massacre, and calling for the continued struggle to protect Şengal and ensuring that there were no massacres against the Yazidis.

Protesters during the events also distributed denunciations statements in Finnish and English. 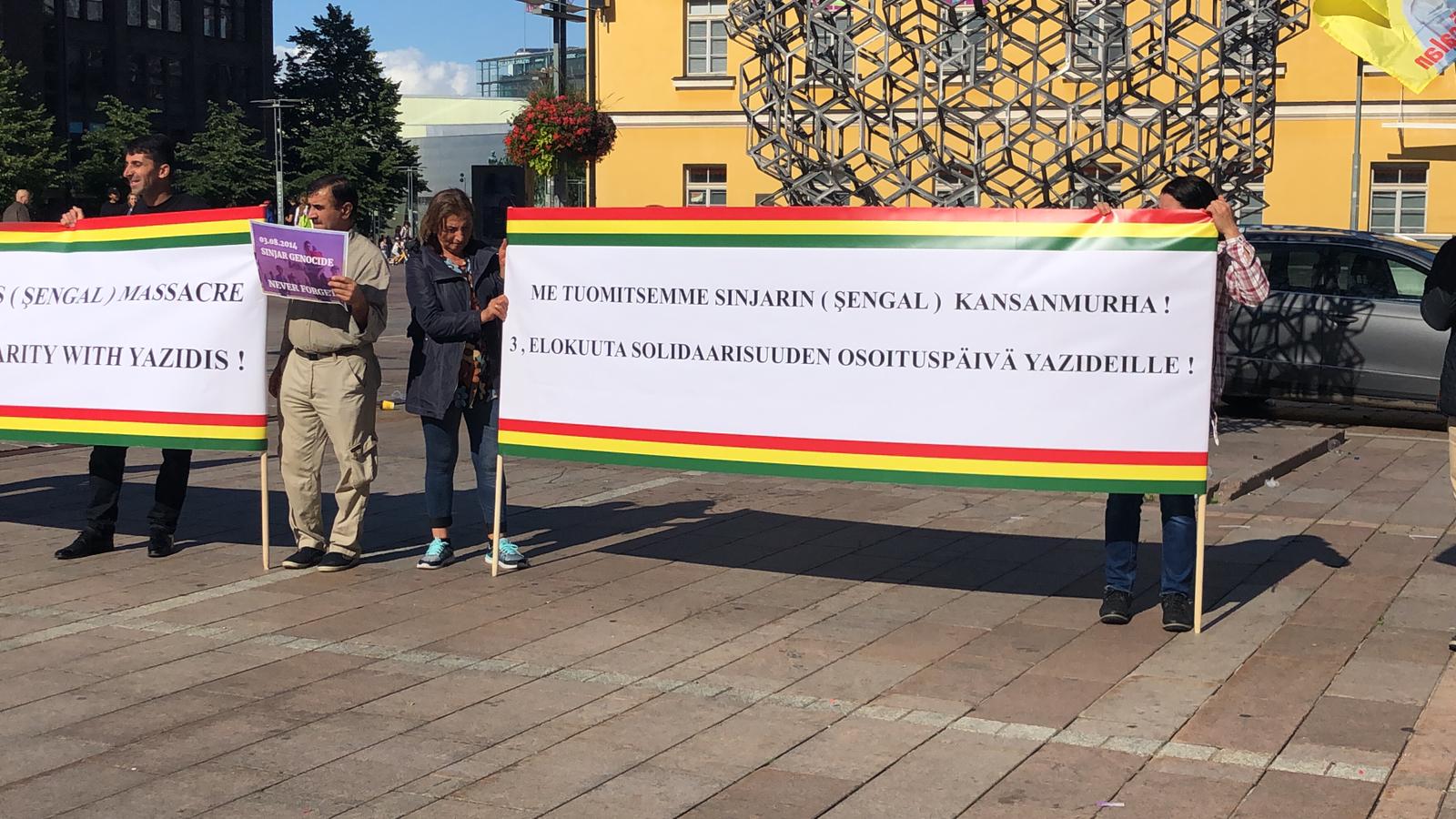 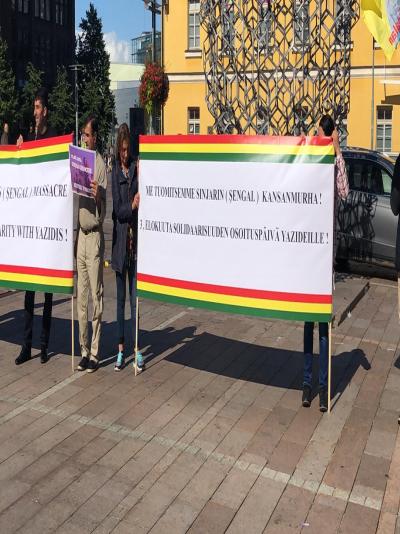 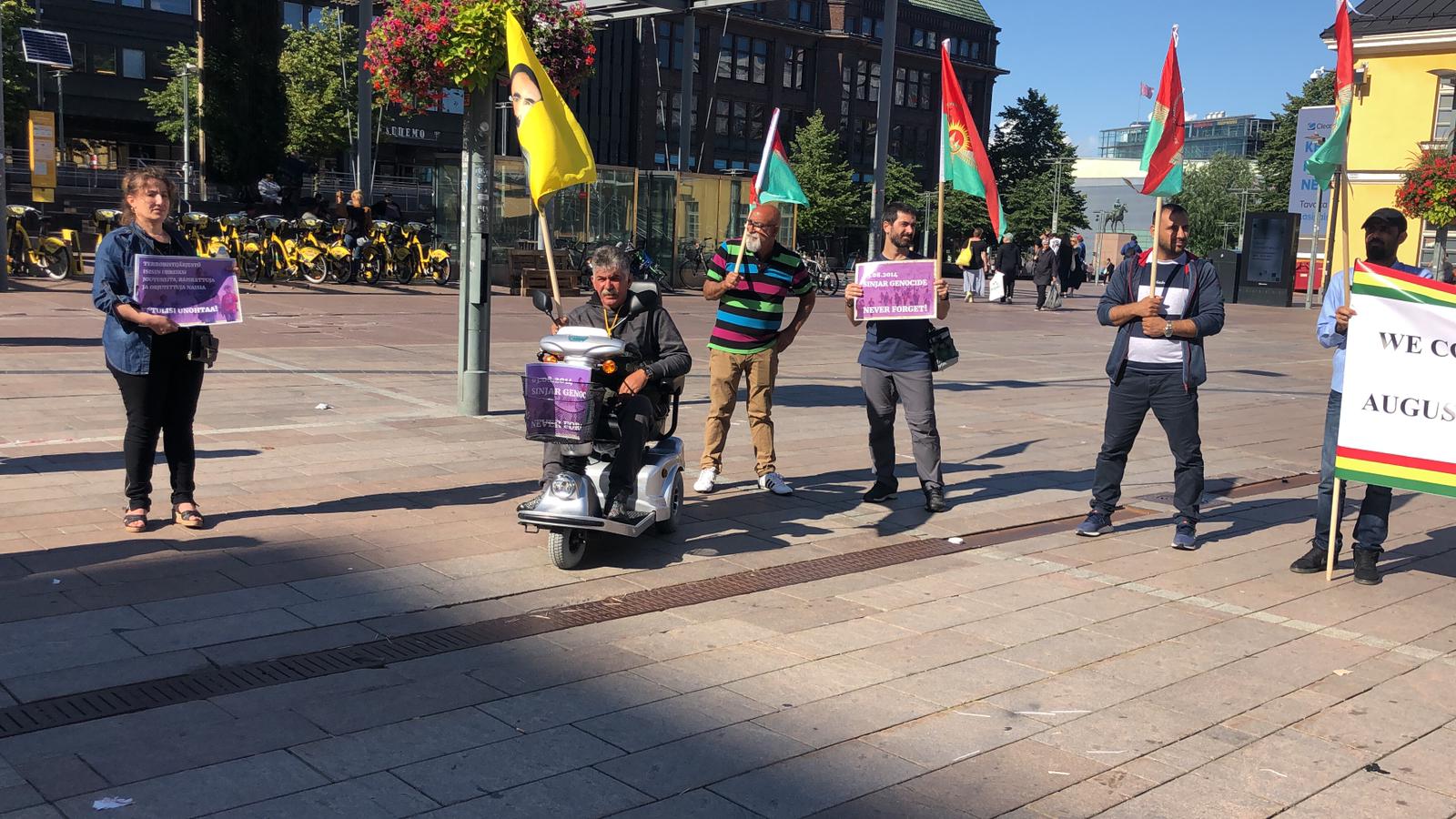 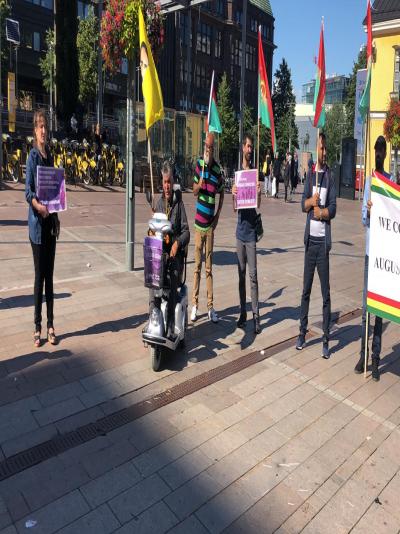 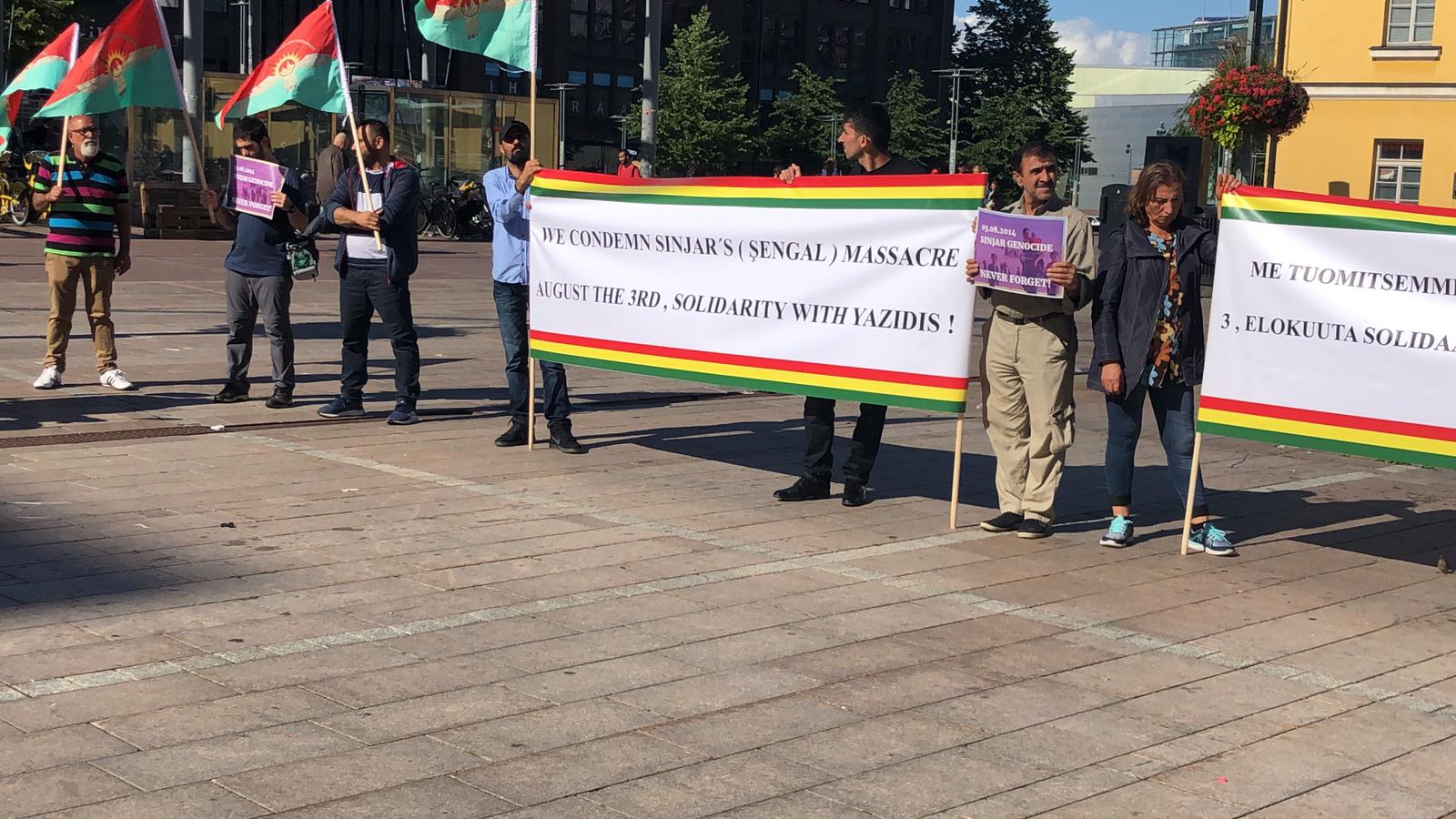 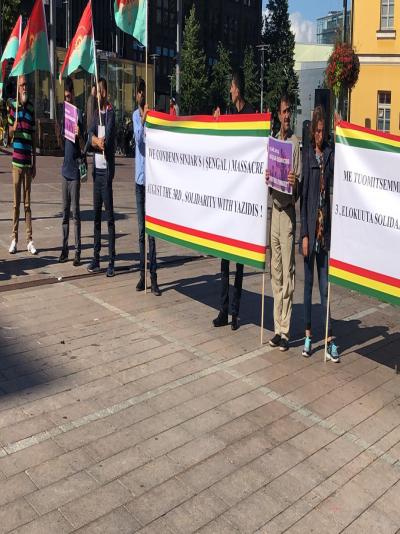 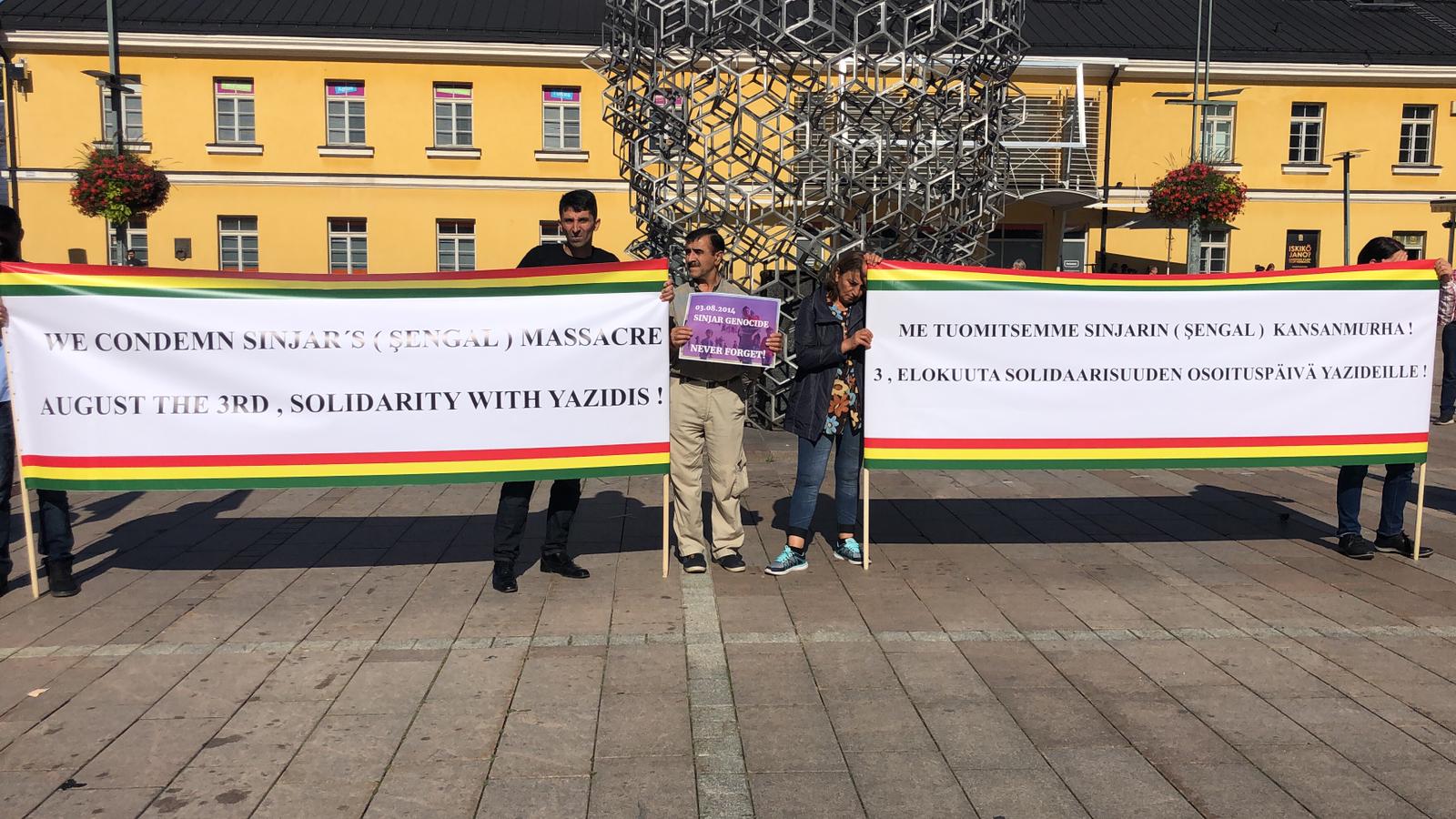 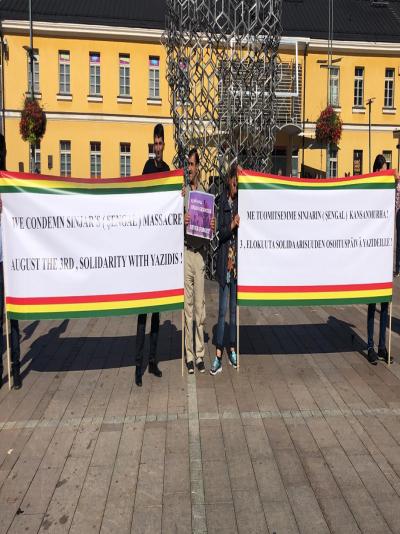 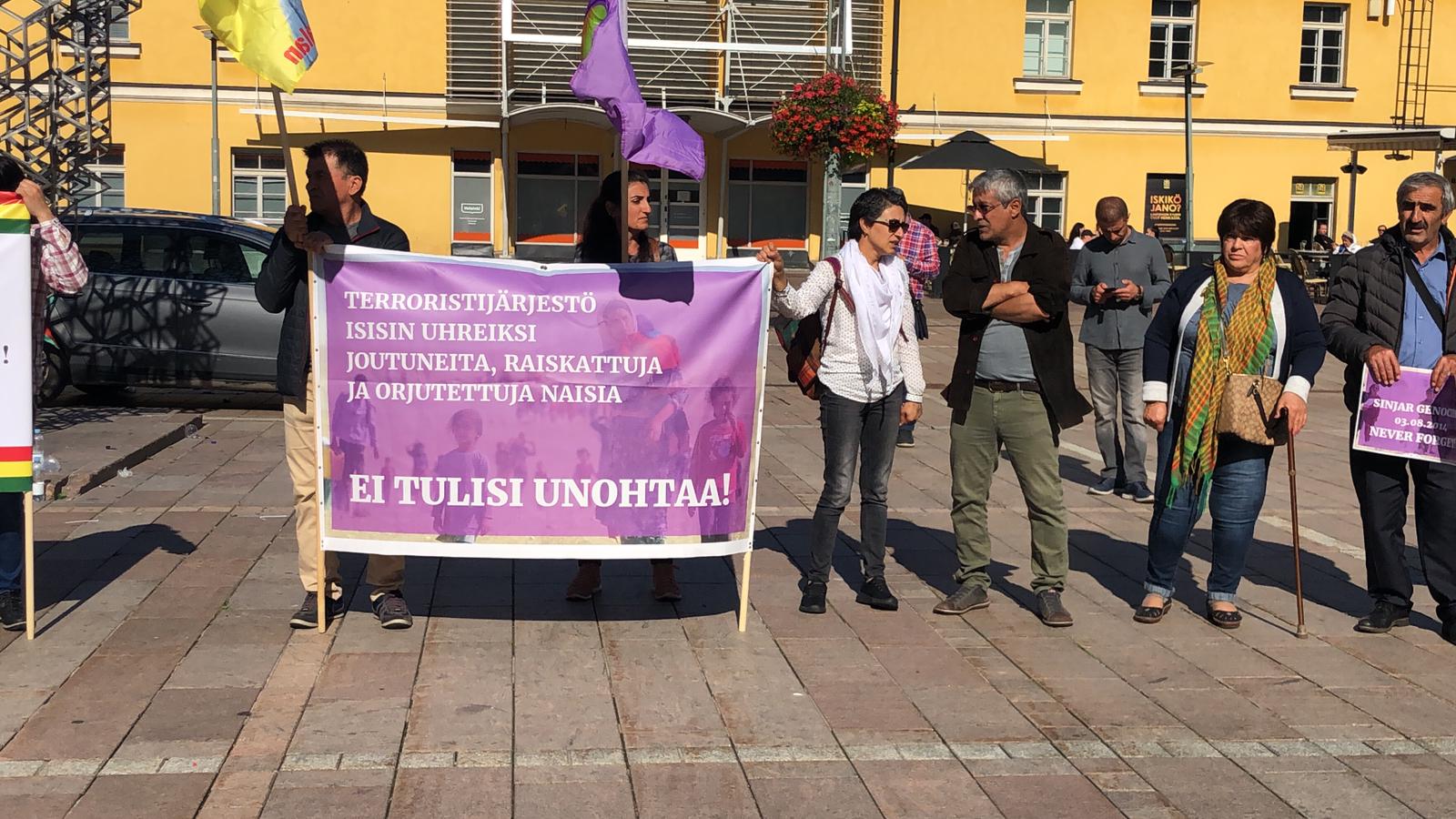 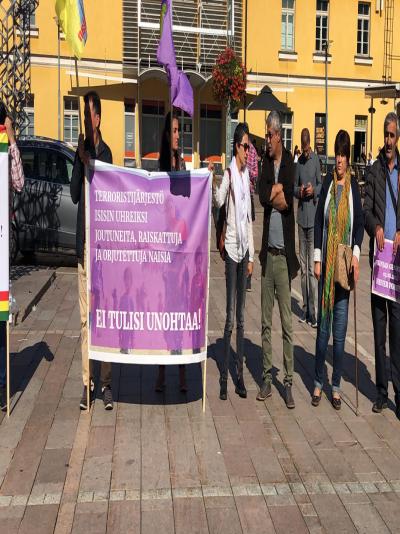 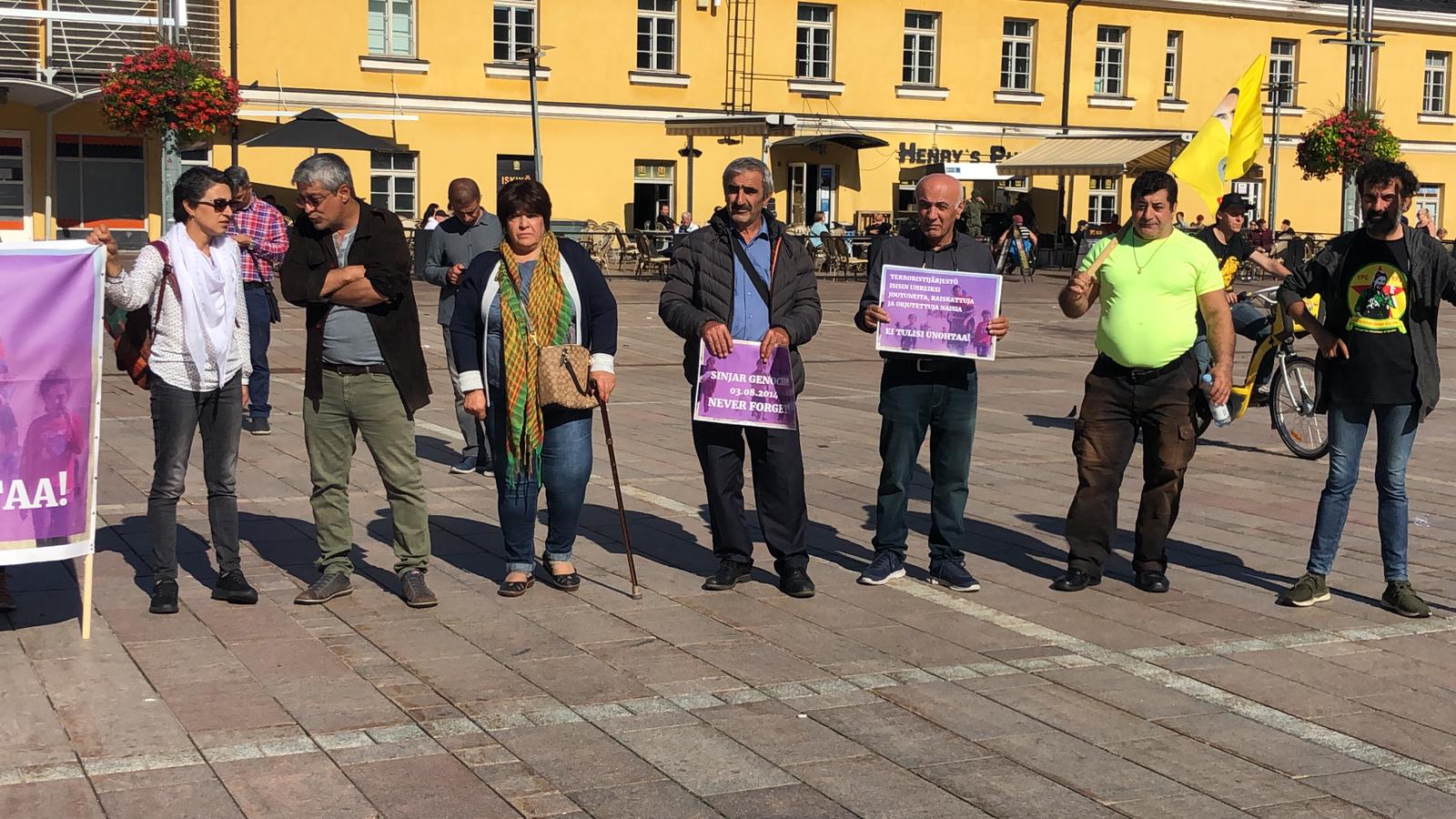 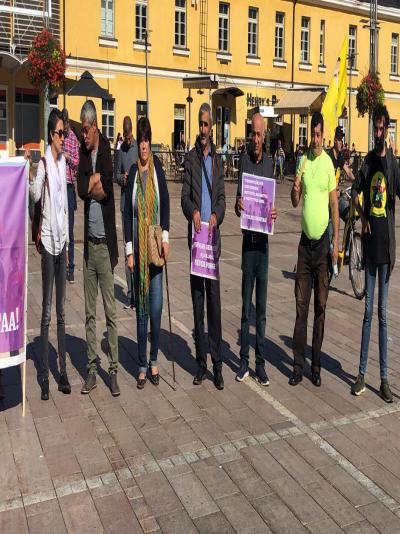 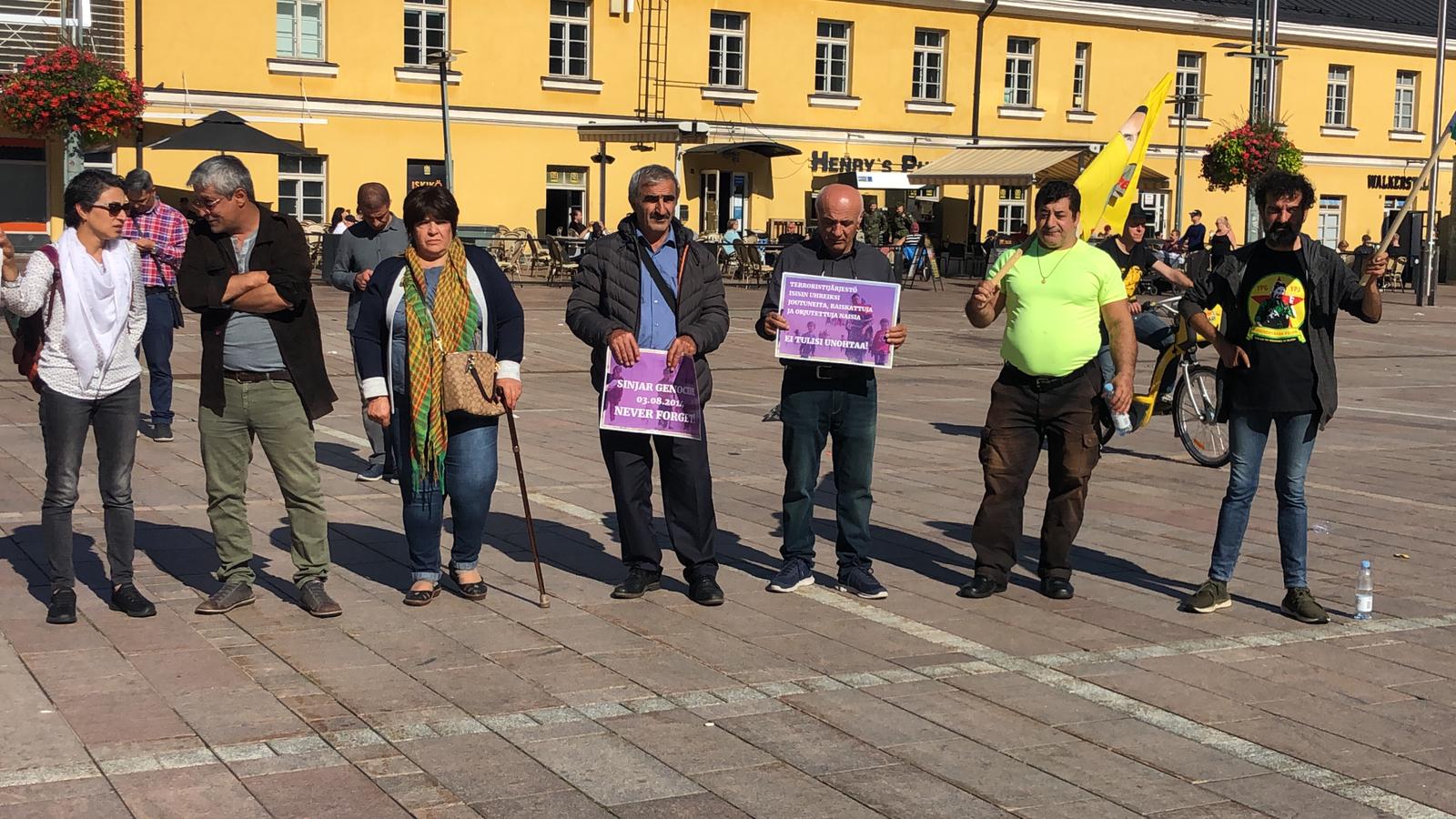 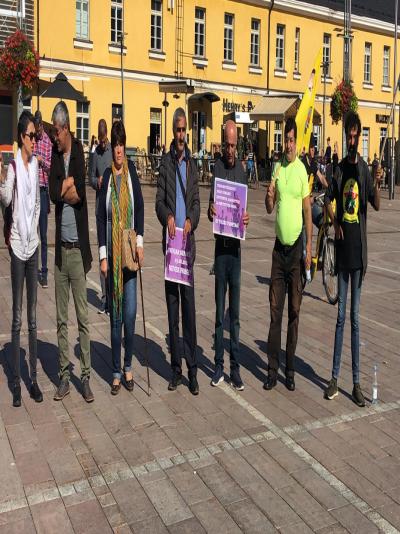 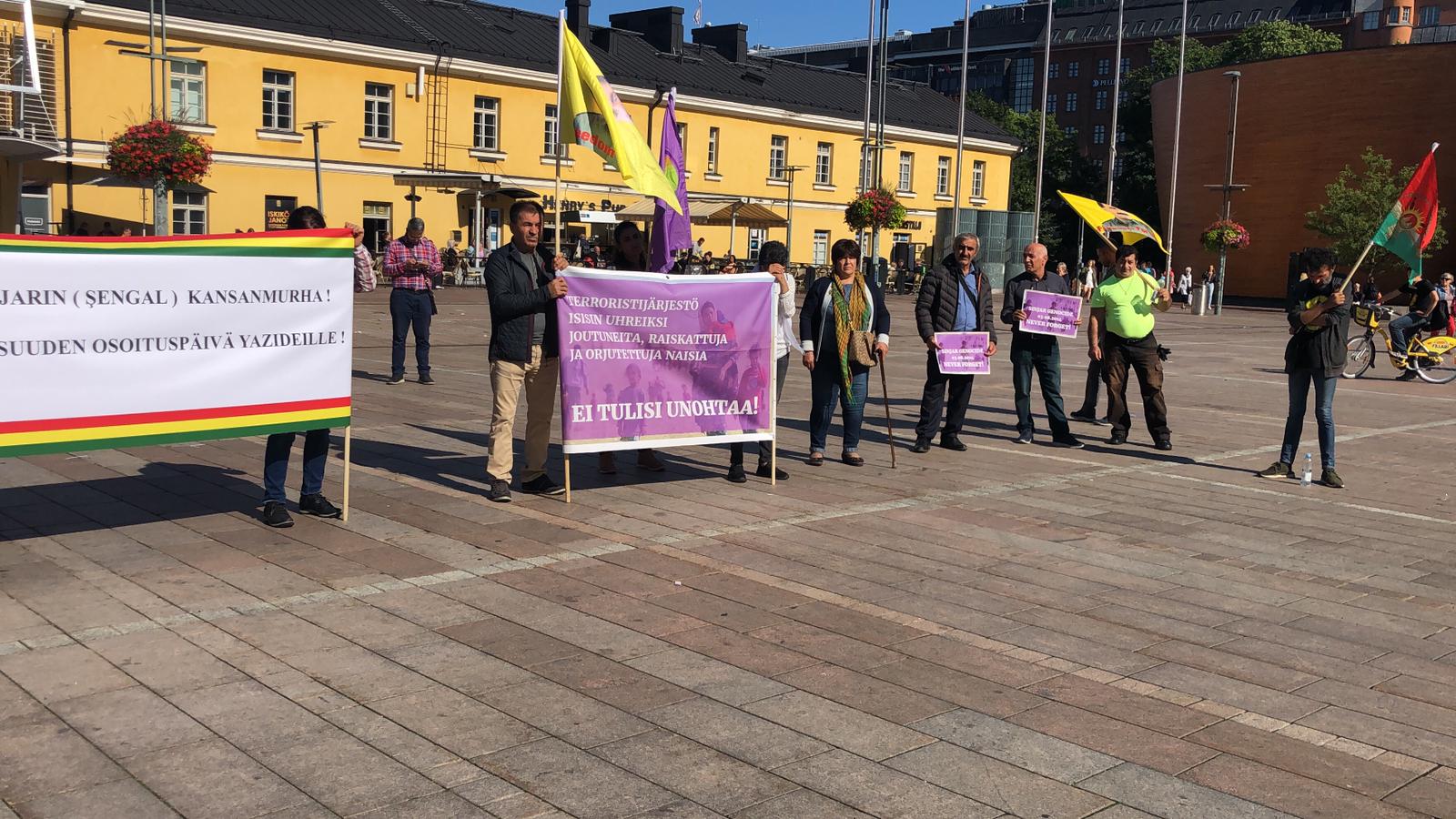 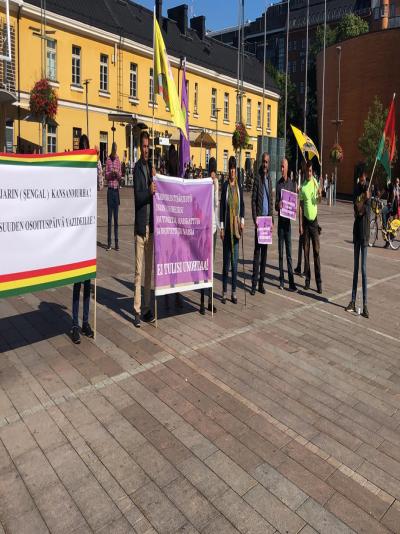 The Armenian President Armen Sargsyan said that Ankara's actions in the Caucasus can pose a ...

Greece getting ready to face any Turkish provocations in Aegean Sea, Mediterranean

A Greek newspaper revealed its country's readiness for a protracted crisis in the Aegean Sea...