Thousands of people from NE, Syria, especially border areas, have been displaced as a result of the ongoing Turkish attack on the area, which has massacred civilians using internationally prohibited weapons in its bombing.

According to the Humanitarian Affairs Report, 478 civilians were killed and 1,070 injured.

The Turkish offensive has forced some 300,000 civilians to flee their areas.

A new batch of forcibly displaced people from the border area arrived at the camp, bringing the number of displaced families in the camp, who are residents of Serêkaniyê and Zerkan, from 437 to 474, while the total number of IDPs reached 2,195 from 2,044.

There are currently 196 chronic conditions such as disability, paralysis, diabetes, pressure, lung and heart, in addition to two cases of cancer, Malika Fawzi Ahmed and Ghazala Jamil Sino.

They are receiving medical treatment at the Kurdish Red Crescent, which is the only medical point in the camp according to their capabilities. 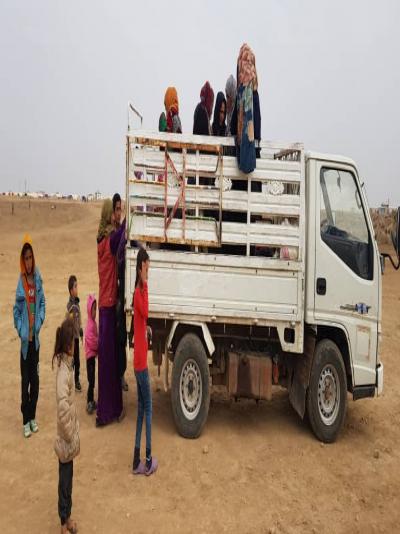 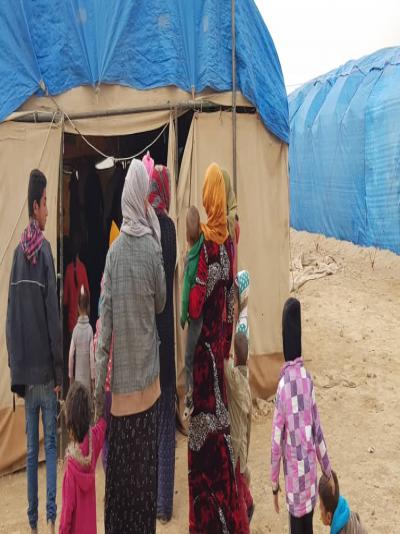 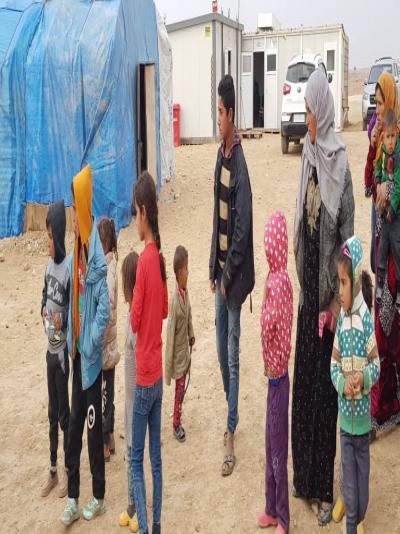 A number of Yazidis from Afrin expressed their rejection of the Kurdistan Regional Governmen...

Salih Gado, the Secretary of the Democratic Left Party in Syria, confirmed that the Swedish ...