The lecture was held at the Zana Hall in the city of Qamishlo, in which hundreds of people from the city took part.

The hall was decorated with pictures of the leader of the Kurdish people Abdullah Ocalan, the Leila Guven, the flags of Kongra Star, MSD and the Democratic Union Party(PYD).

The administrative in Kongra Star of Qamishlo canton Ghaliya Nejjar praised the role of activist Leyla Guven and the political and Kurdish detainees in raising the pace of struggle and resistance and reaching out to the world to demand the lifting of the isolation of Ocalan.

The lecture concluded with a televised presentation on the life of Ocalan struggle, including some directives of the Kurdish leader Abdullah Ocalan to the Kurdish people and oppressed people. 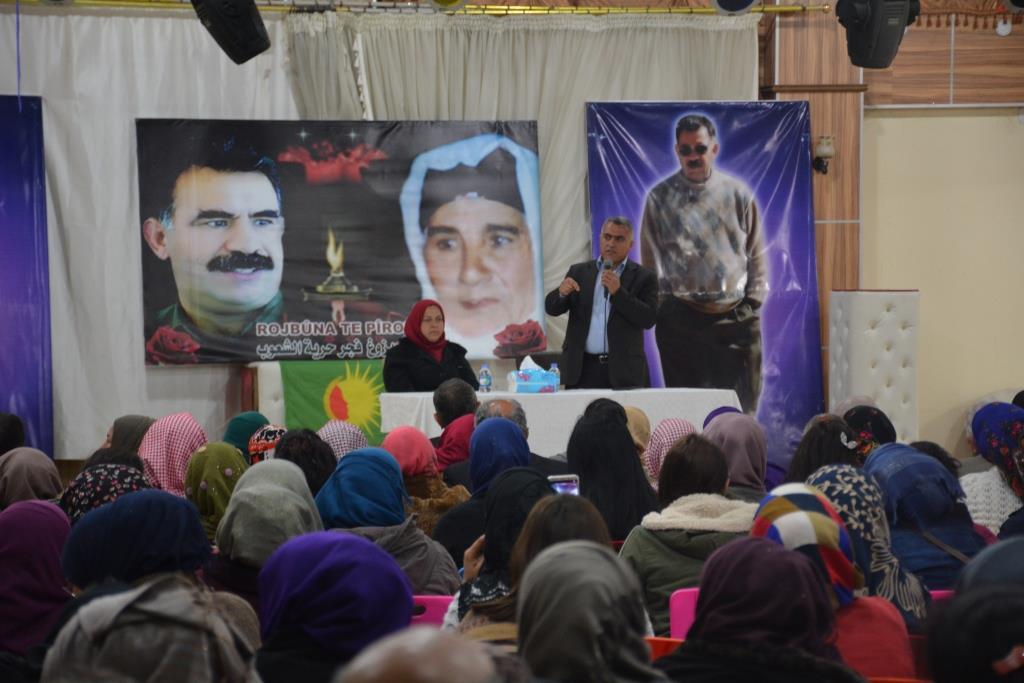 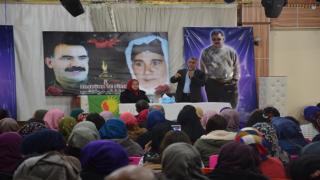 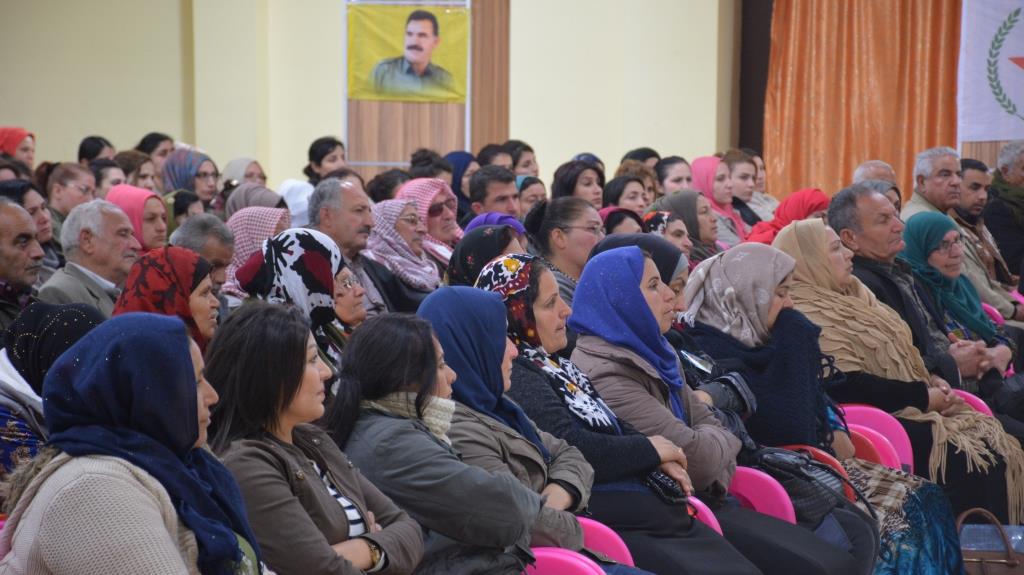 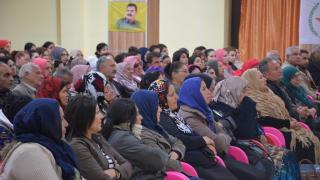 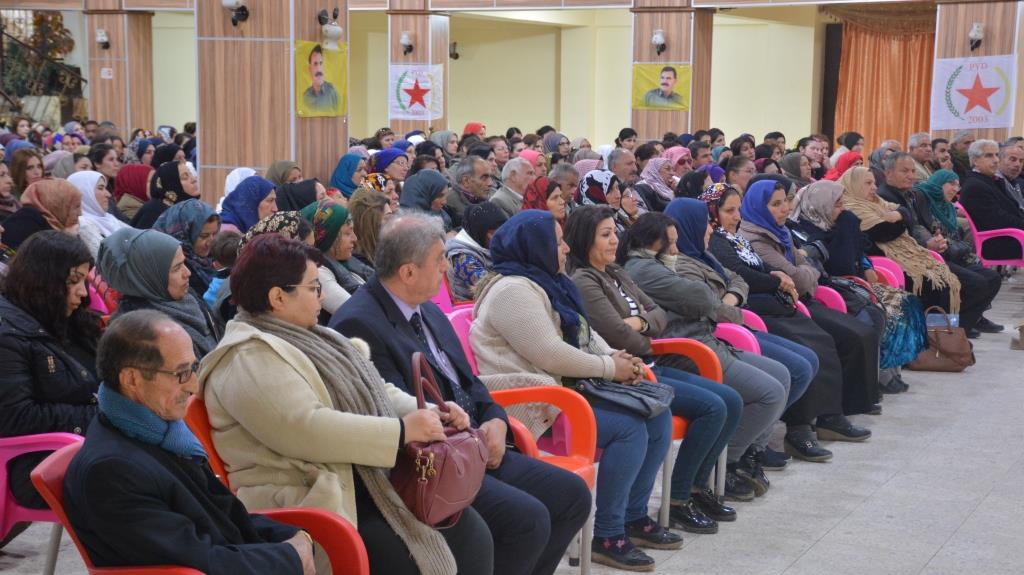 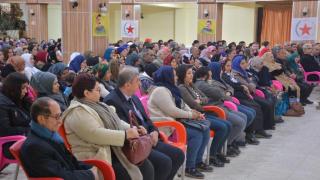 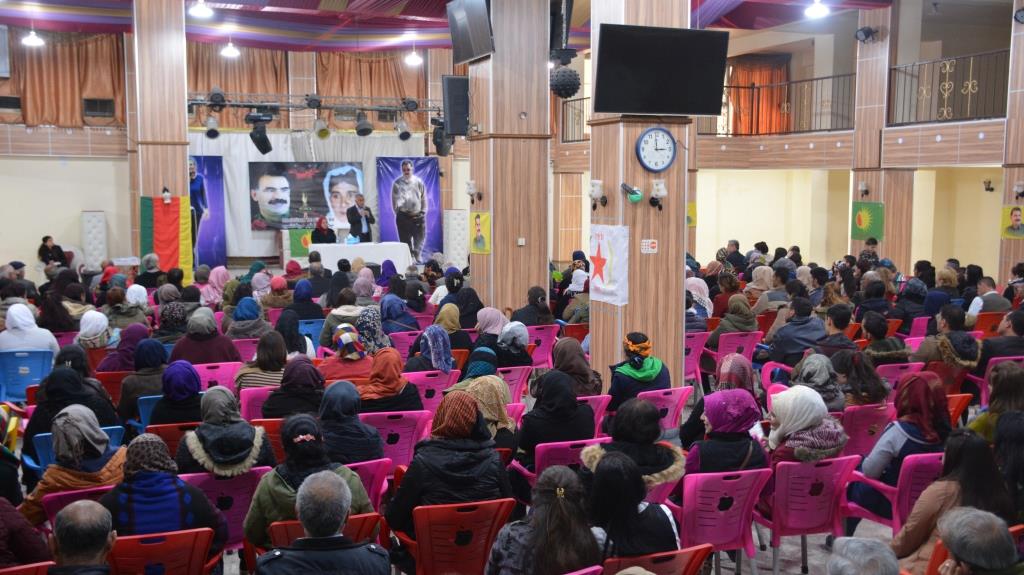 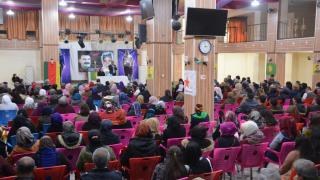 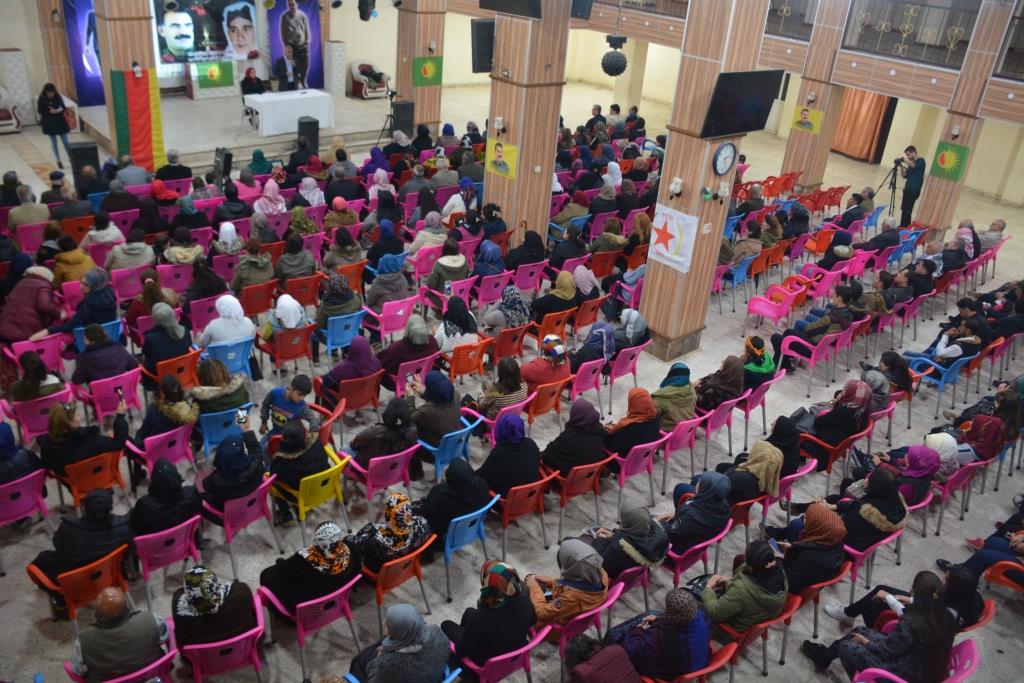 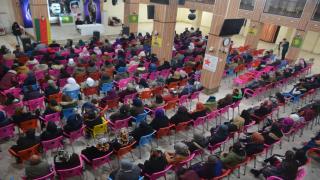 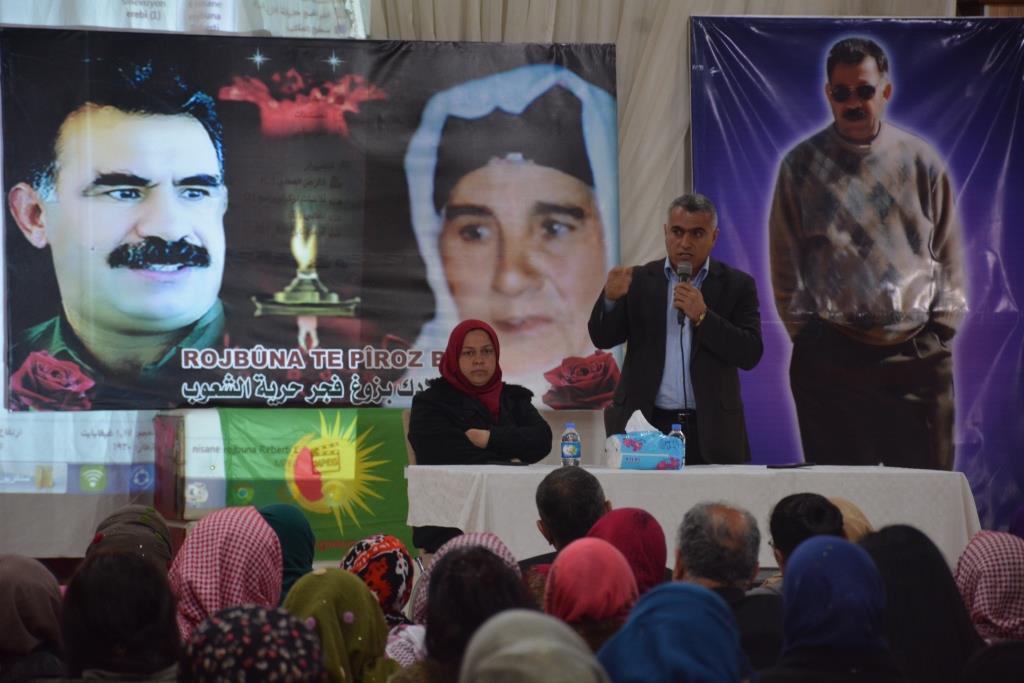 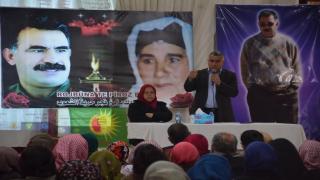