Military sources of SDF noted that the vicinity of Hajin town hospital  in the eastern of Deir ez-Zor has witnessed strong clashes between Syrian Democratic Forces (SDF) and IS mercenaries as part of a "battle to defeat terrorism".

The clashes, according to sources, killed at least 50 mercenaries and the explosion of a military vehicle loaded with weapons of the Dushka .

According to the sources also, the elements of mercenaries to try to attack the positions of fighters with a car bomb that the fighters confronted before reaching its goal.

In the meantime, the engineering teams managed to dismantle 15 mines planted by IS mercenaries. 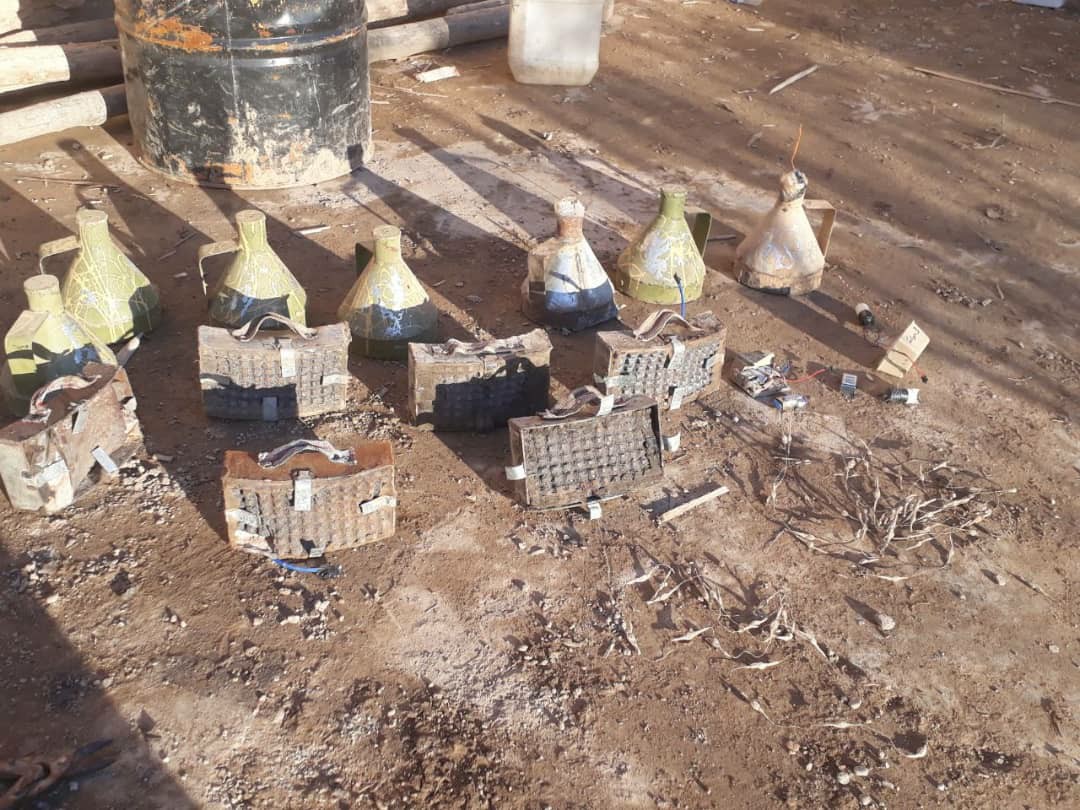 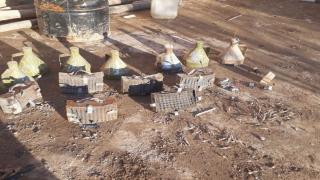 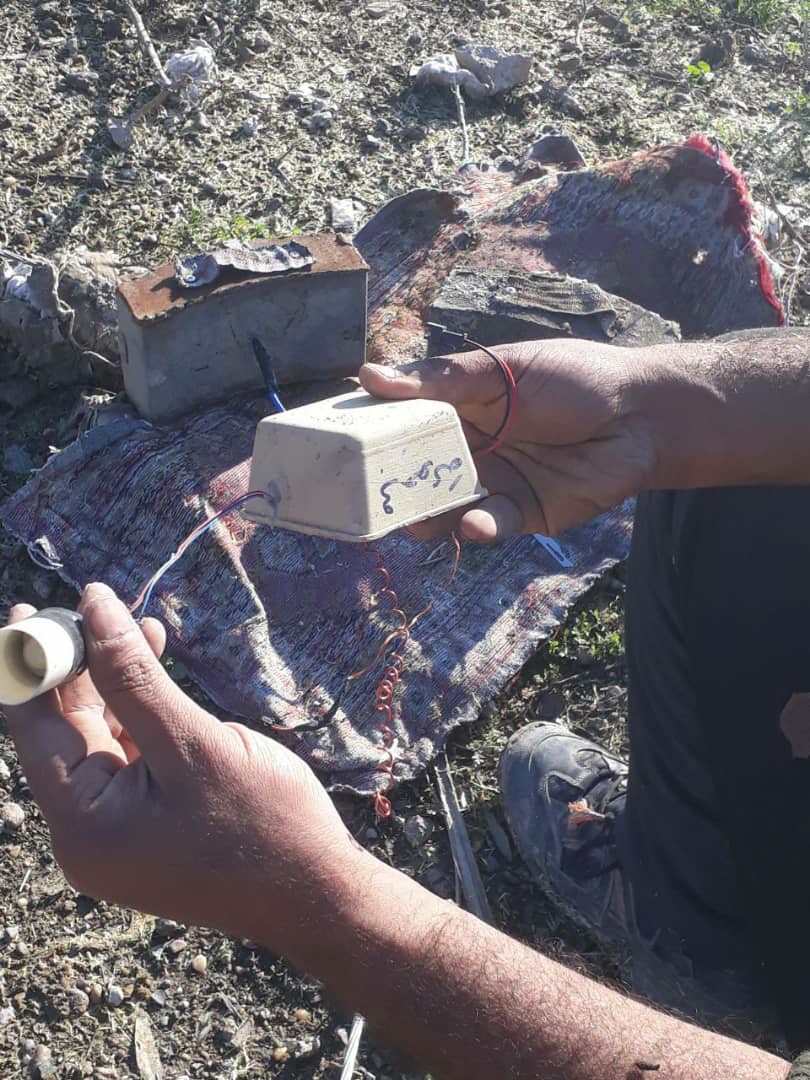 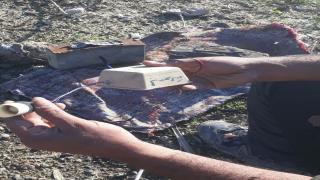 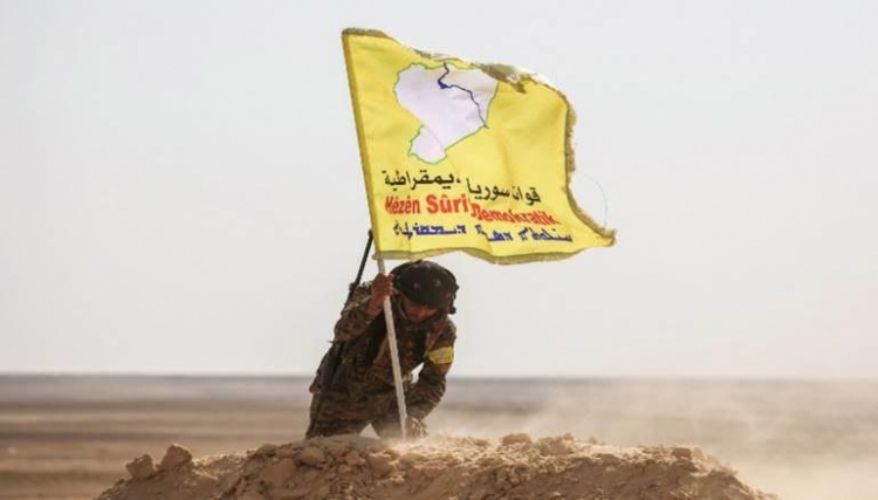 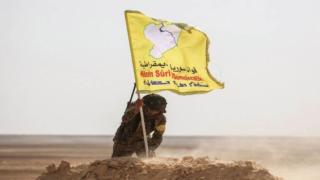 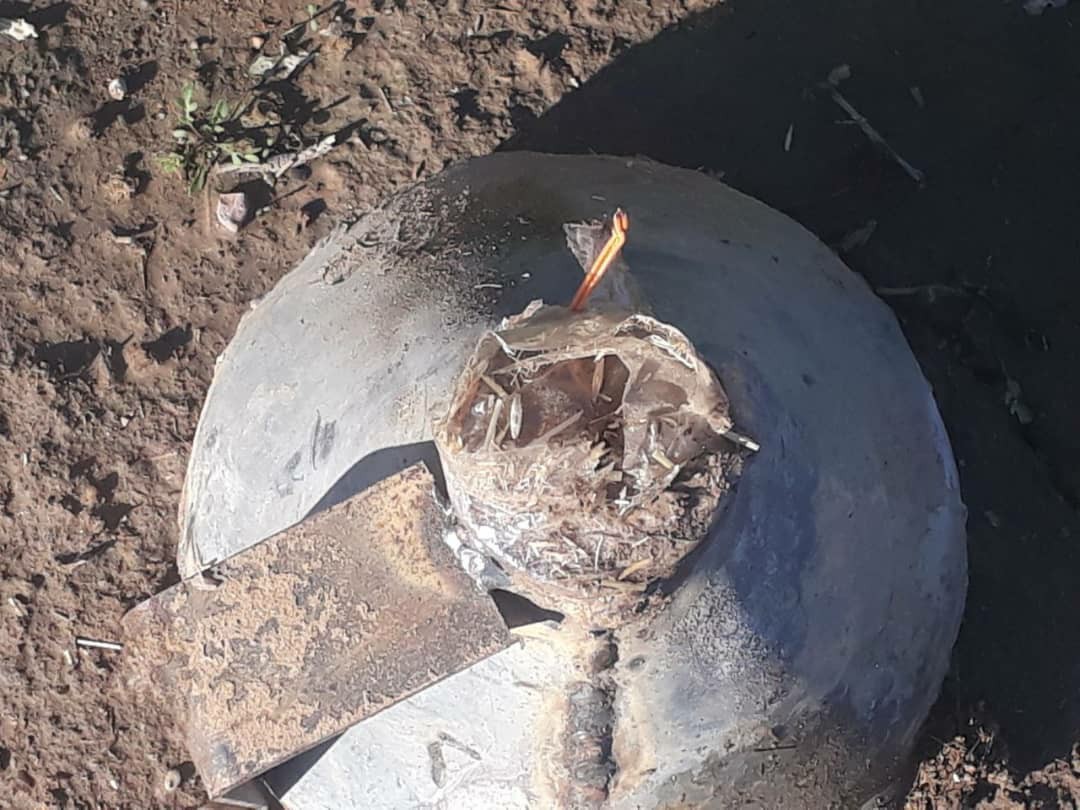 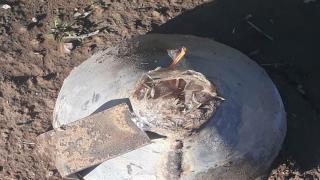 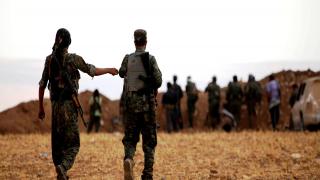 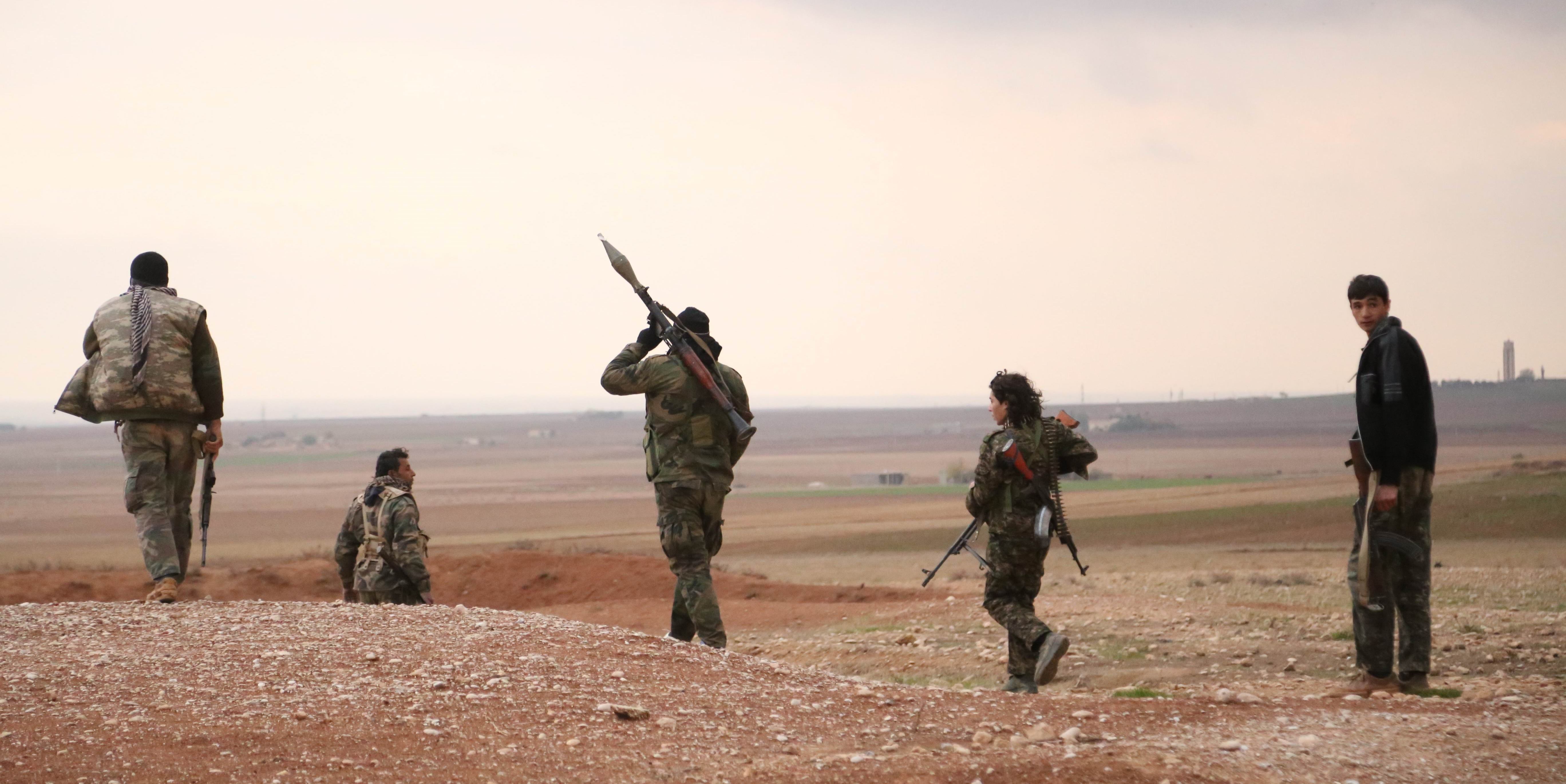 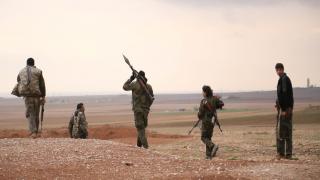 Health Body of the Autonomous Administration of North and East Syria has announced today the...

Emerging information signify that a third ISIS mercenary element that carried out the murder...

Melitan Ciya, commander in the Syrian Democratic Forces, the SDF, clarified that the Kurdish...
Old Website