The People's Municipality of the occupied Afrin canton operates in Al-Shahba canton after the occupation of Afrin by the Turkish occupation army and its mercenaries on March 18, 2018.

On the service front, Al-Shahba canton, which hosts tens of thousands of displaced people from the occupied Afrin, suffers from a dilapidated structure.

Several mercenary groups took control of Al-Shahba canton, including ISIS mercenaries and the mercenary factions linked to the Turkish occupation army which caused great damage in the canton until part of it was liberated by Jaish al-Thuwar and Jabhet al-Akrad in 2016.

The municipality is seeking to repair the destroyed roads, but the blockade imposed by the Syrian government obstructs the municipality's plans.

The municipality is waiting for the Syrian government to allow the passage of asphalt to pave the roads. As a result of the lack of this material, the municipality was forced to repair the roads of Om al-Hosh and Harbel villages in Al-Shahba canton by using gravel temporarily.

The co-chair of the Municipalities Authority of Afrin Malik Al-Hussein said: "Projects for repairing and expanding sewage streams are continuing. Paving roads is our next project and as it is known that the area is besieged and there are many difficulties in securing asphalt, so the wars and battles that took place here during the past years have made these areas  devastated and the infrastructure destroyed. " 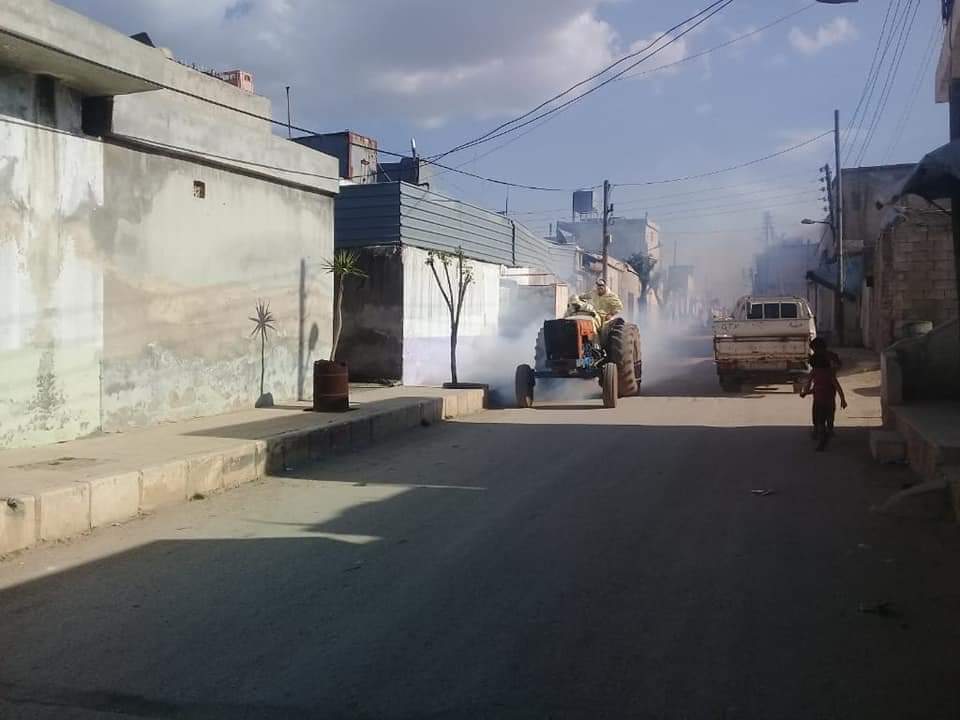 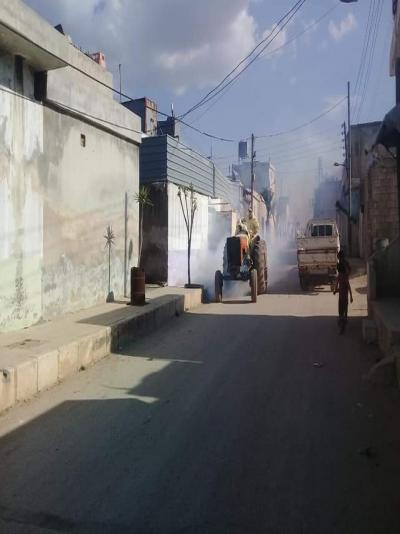 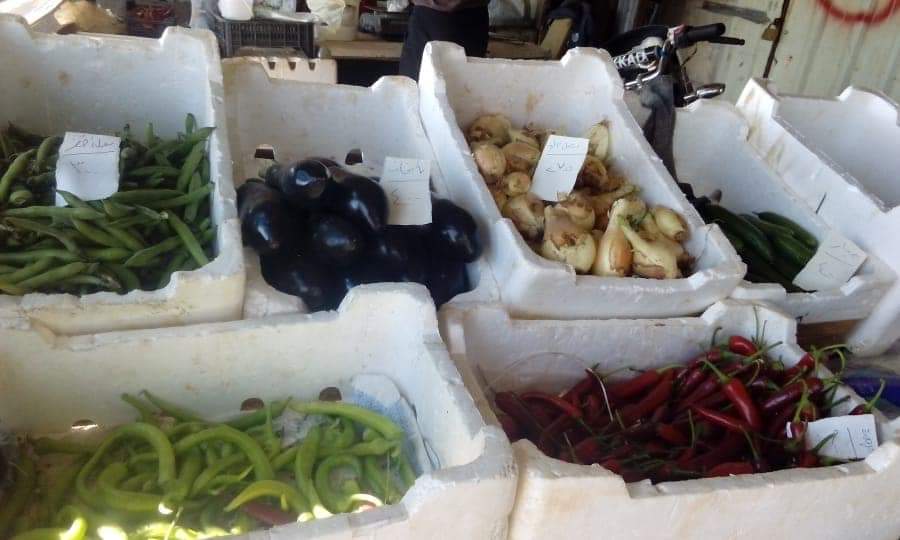 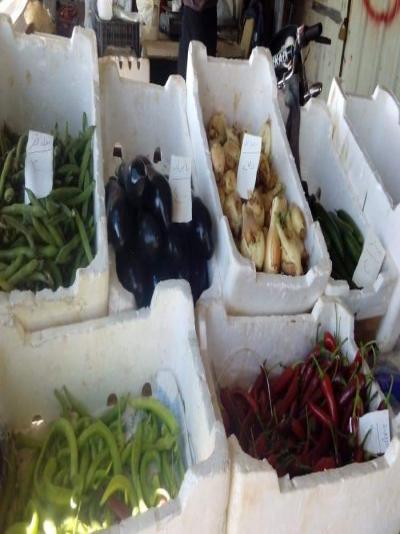 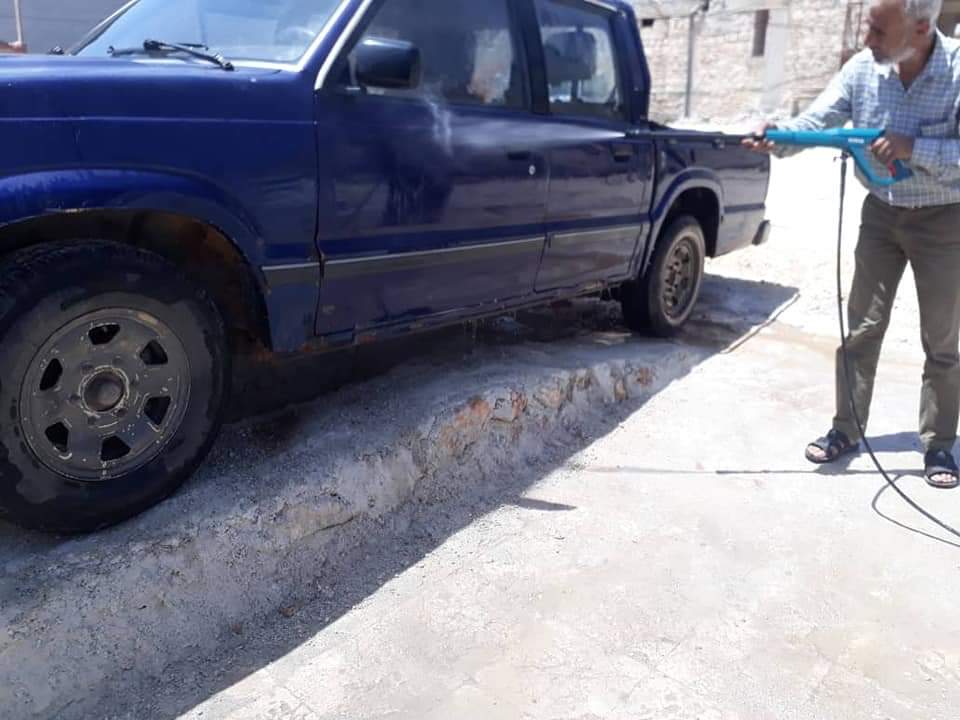 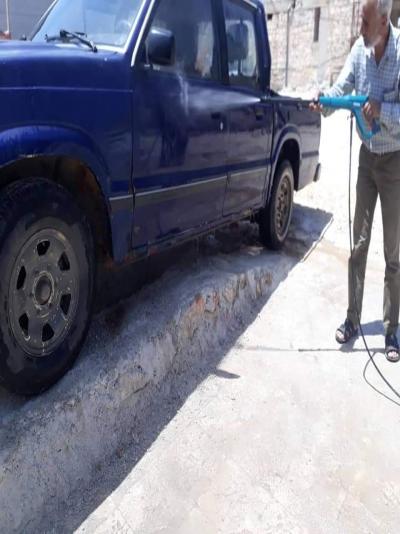 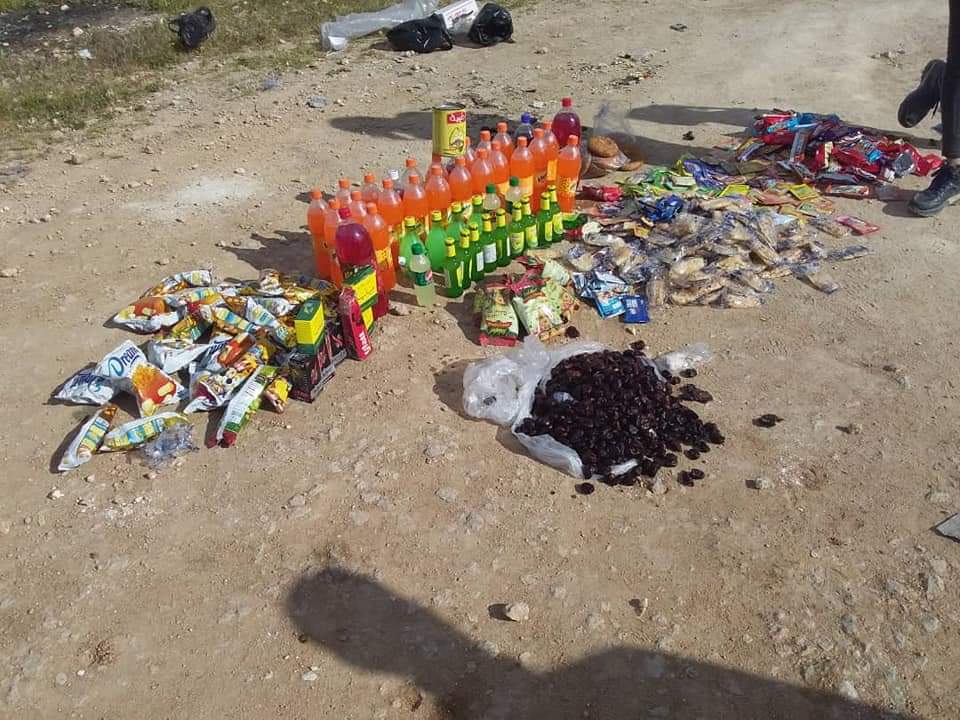 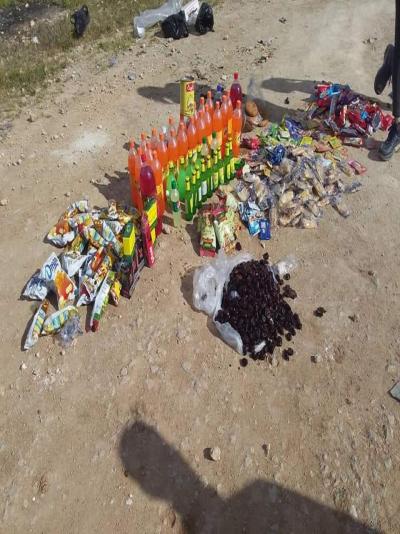 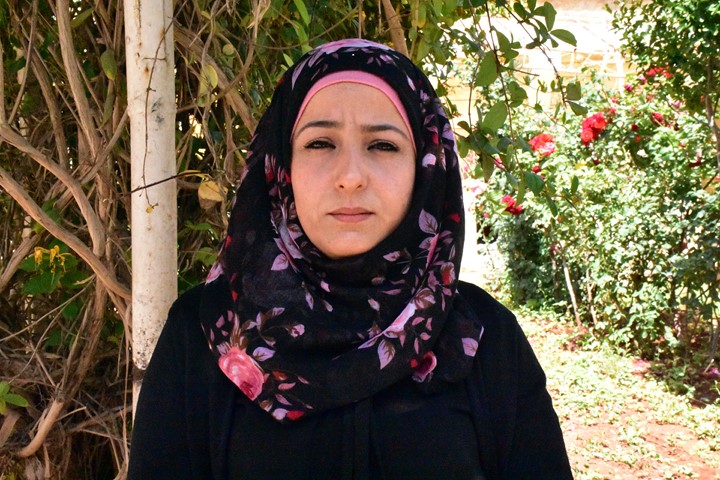 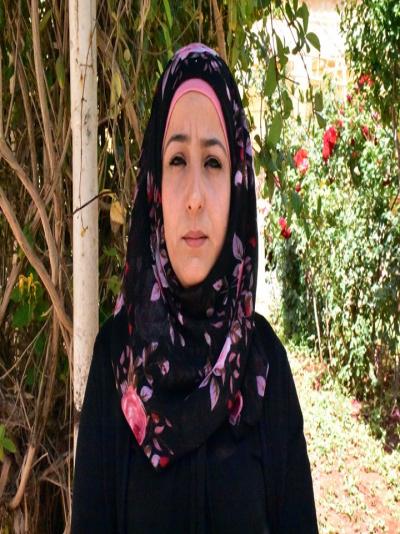 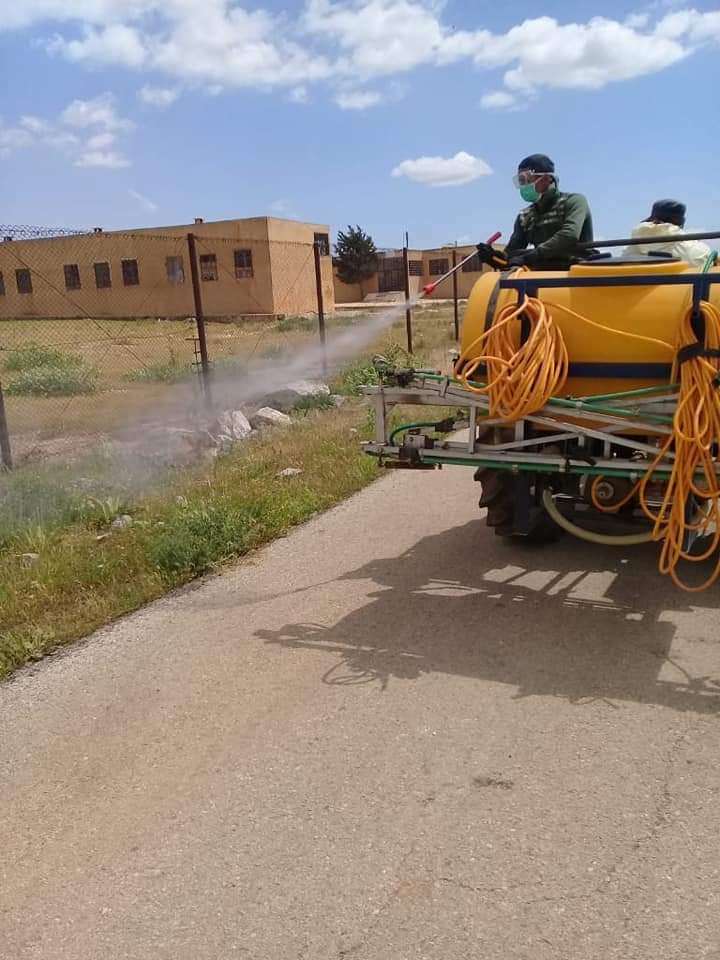 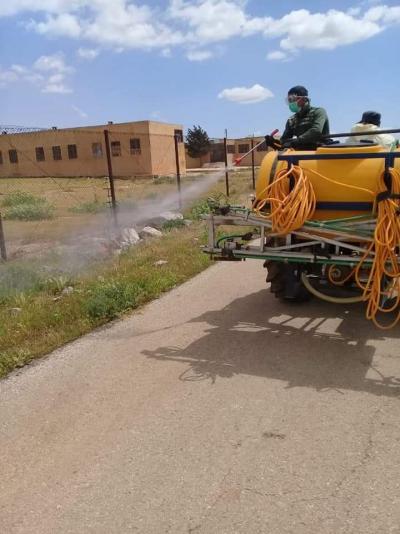 Demo in Tel Barak to decry Turkish occupation, calls for resistance against it

Dozens of people from Tel Barak district went out today in a demonstration, condemning the a...

The Deputy Co-chair of the Executive Council of the Autonomous Administration of North and E...

The Deputy Co-Presidency of the Girê Spî District Council pointed out that 30 thousand peo...
Old Website

Demo in Tel Barak to decry Turkish occupation, calls for resistance against it

​​​​​​​10 years in prison for the Kurdish language teacher in Iran

Erdogan's arc to destabilize and nostalgia for his Ottoman past

- Erdogan's arc to destabilize and nostalgia for his Ottoman past