ANHA interviewed farmers in the villages along the seam lines on the Tal Tamr / Zarkan road.

And he added" Turkey's gangs is close of us just 1 km, so we could not extinguish the fires that devoured our crops in the front of our eyes because we are being exposed to shells of the Turkish occupation and its mercenaries.

The goal is to displace the population and change demographically

In the same context, Ahmed al-Wajry, a resident of the village of Qabur al-Qarajneh, said, "On Sunday, mercenaries burned our agricultural crops and those of our neighboring villages."

Pointing out that "the Turkish occupation army and its mercenaries aim, by setting fire to agricultural crops, to displace the people from those villages in order to occupy them and change their demography."

The occupation targets the firefighting teams

"During the fire, the firefighting teams went to extinguish the fire, but they were targeted by mercenaries to prevent them from extinguishing the fires," al-Wajry added.

He added, "The people of the region depend mainly on agriculture and the care of livestock and mercenaries who have burned their agricultural crops," calling on "international bodies concerned to stop violations of the Turkish occupation and its mercenaries and to compensate and support the people."

In turn, the administrator of the Mechaninaries Department of People's Municipality in Tel Tamer district, Mahmoud Daar, said that mercenaries are burning agricultural crops in the villages north and west of Tel Tamer district, and that they are as firefighting teams they cannot extinguish them because of their direct targeting by the Turkish occupation army and its mercenaries. 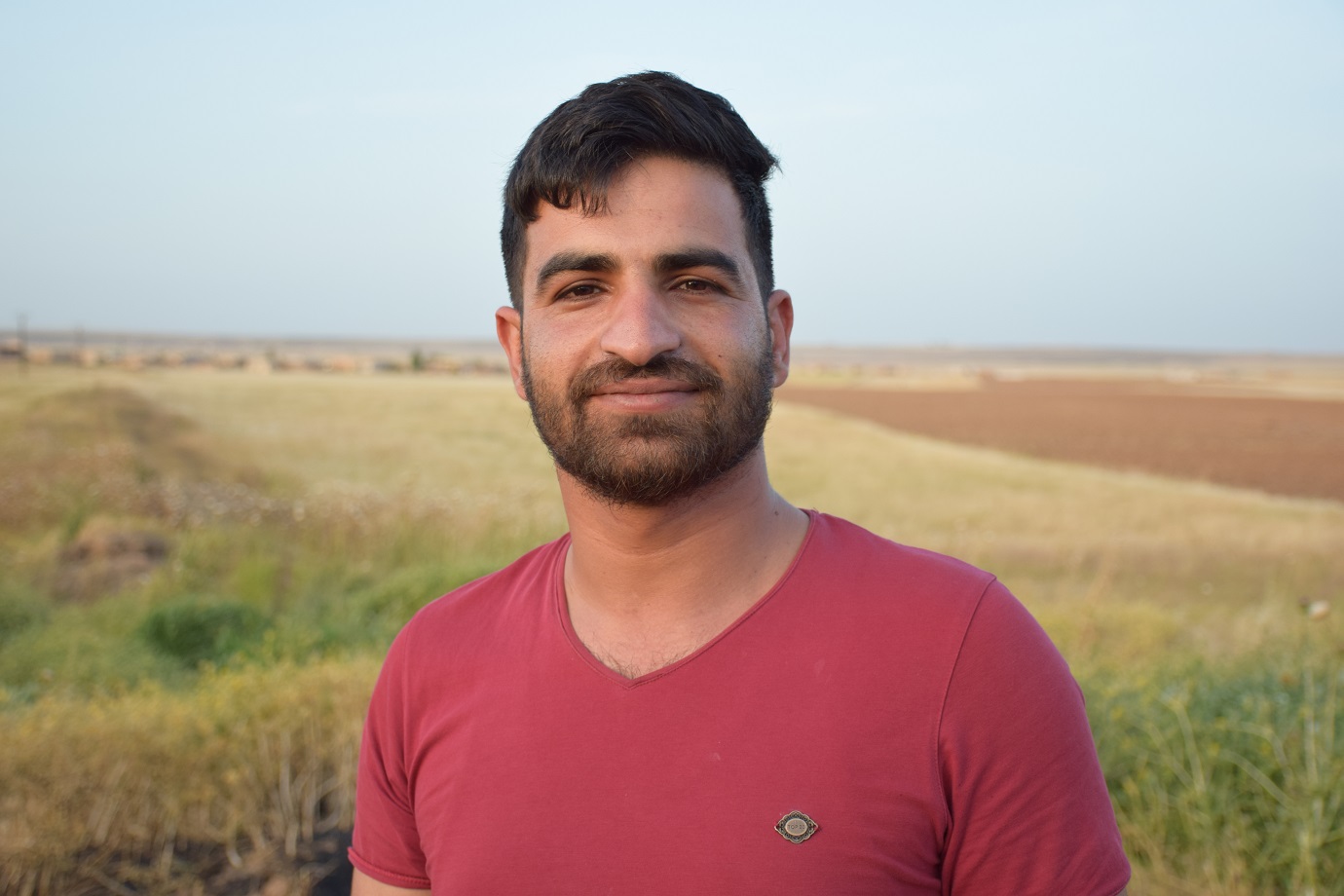 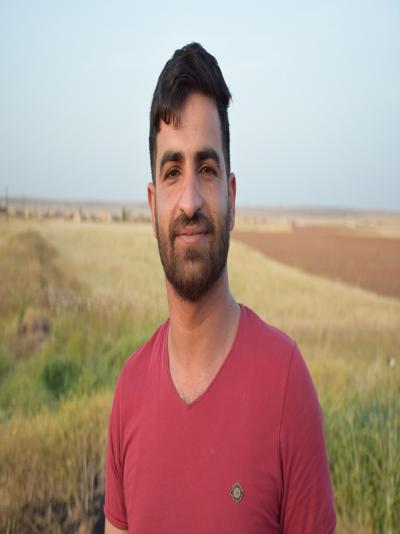 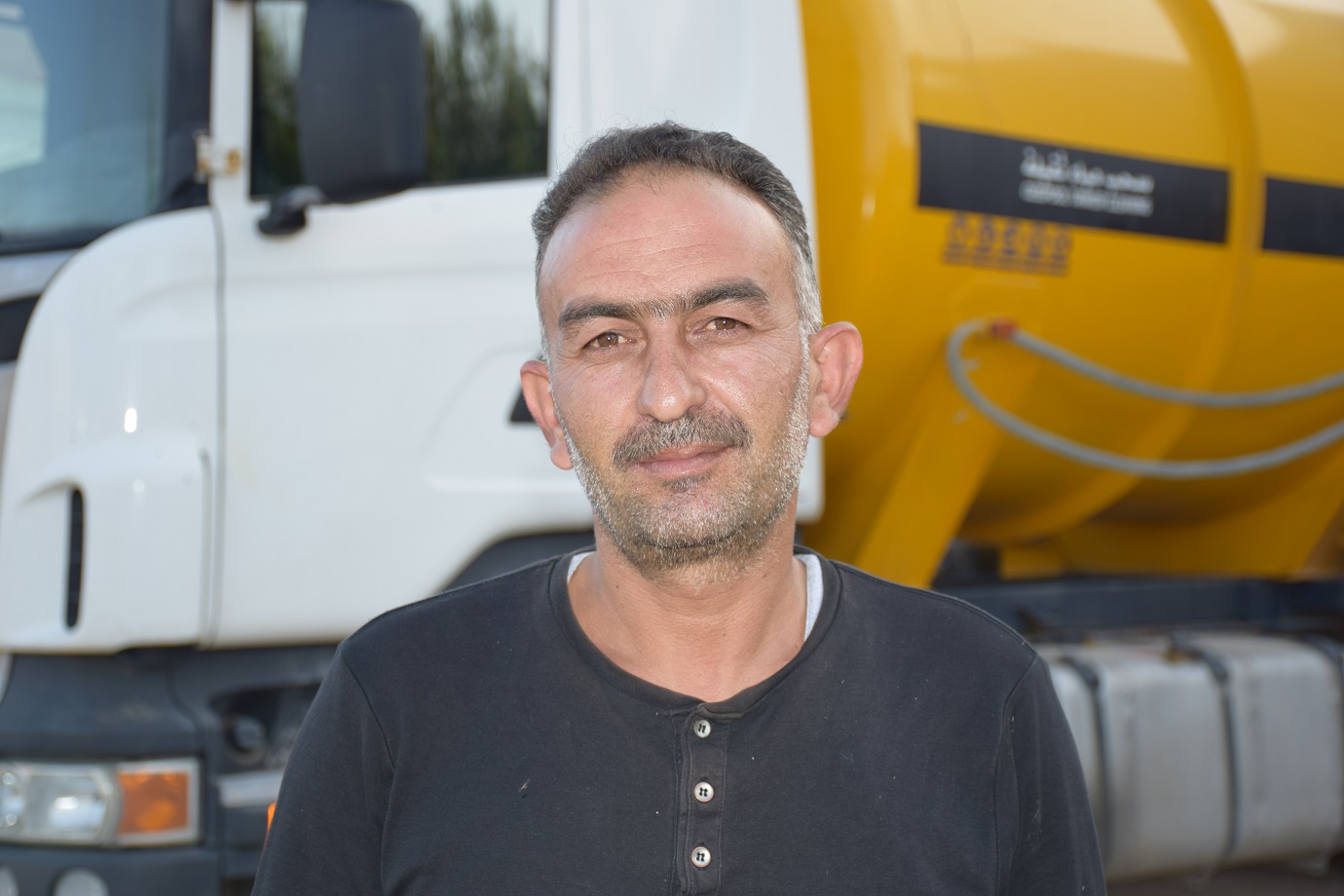 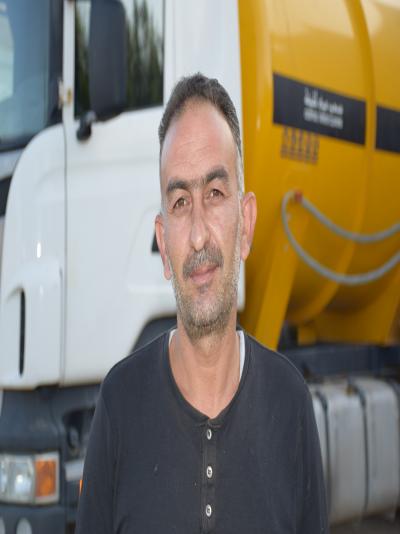 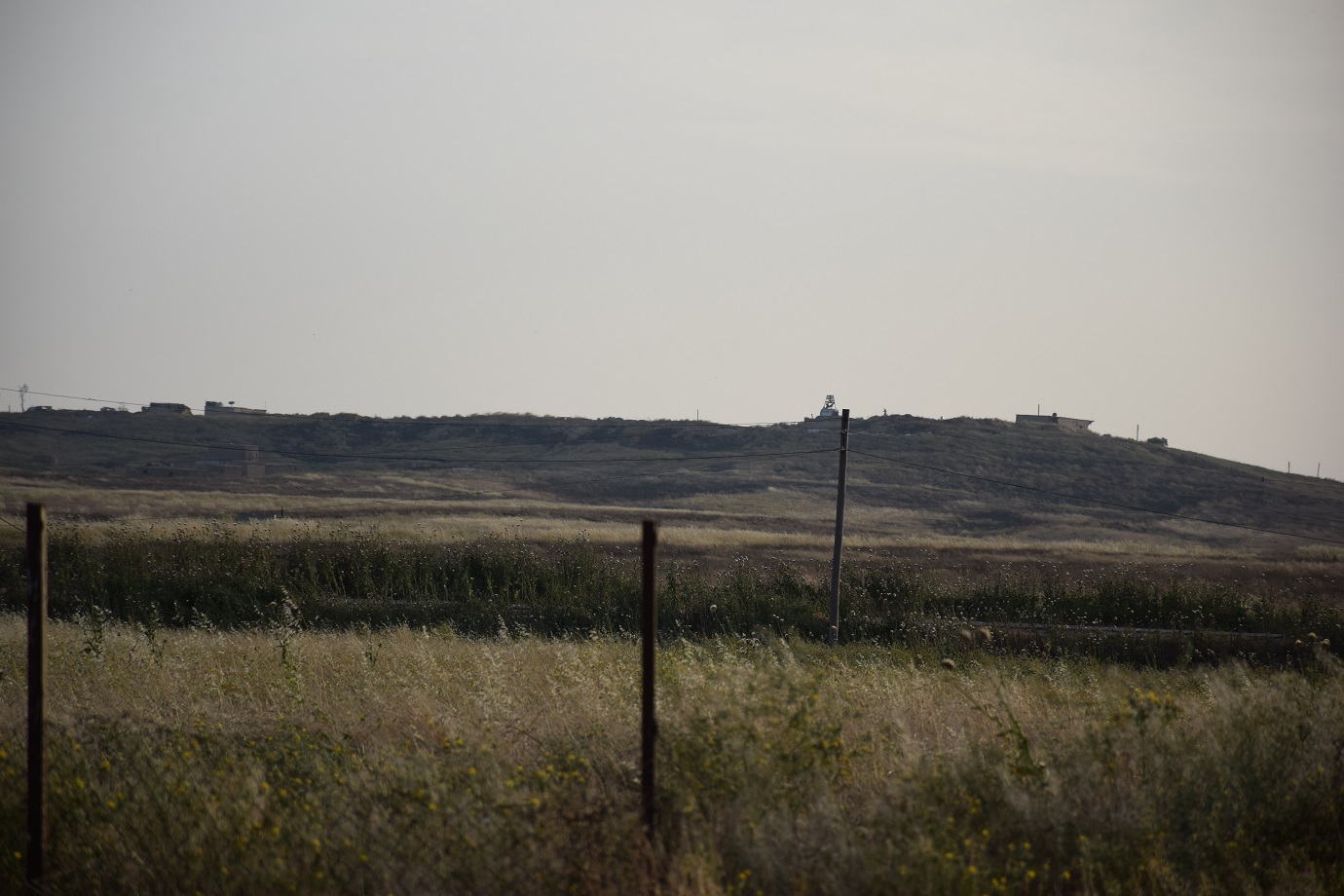 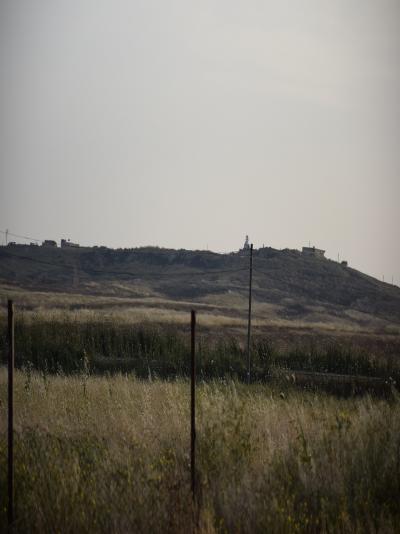 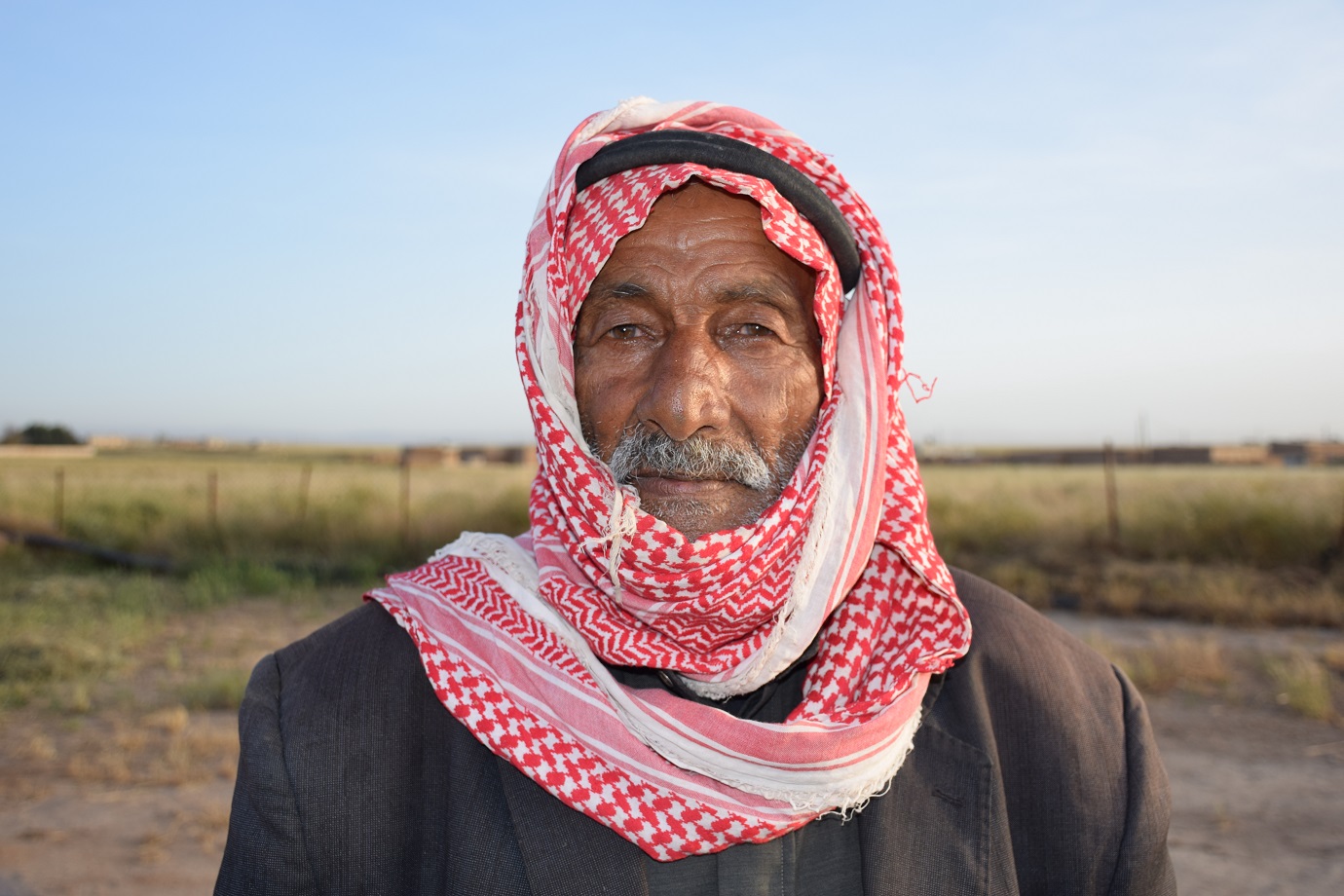 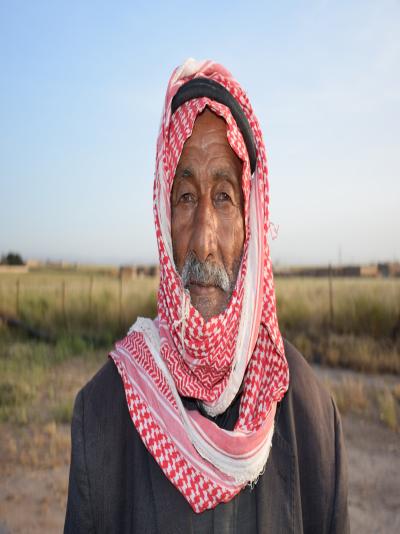 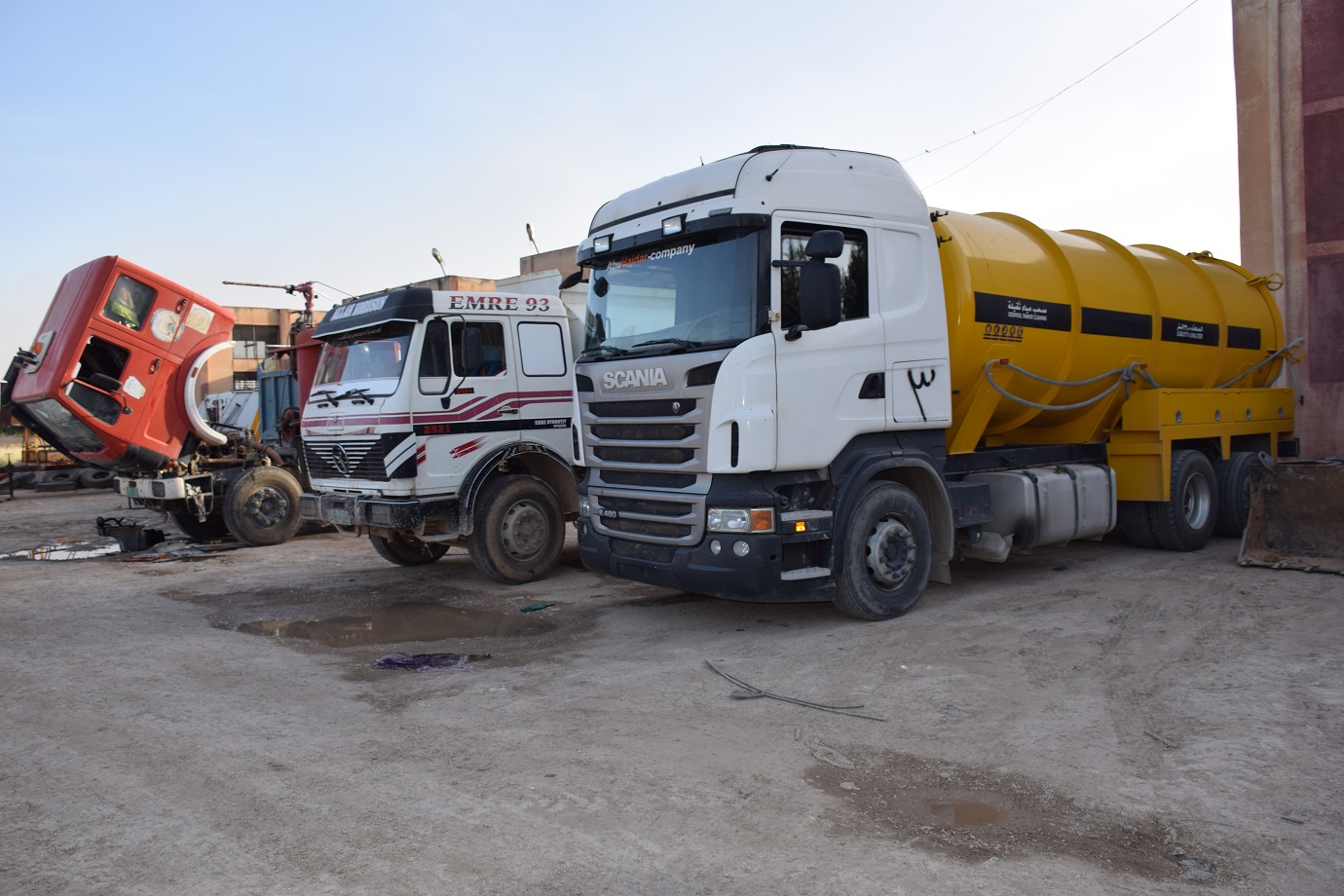 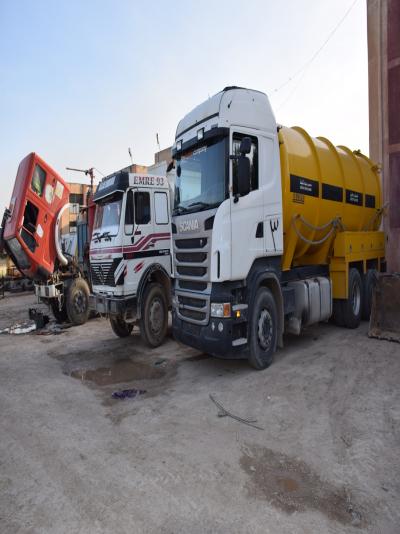 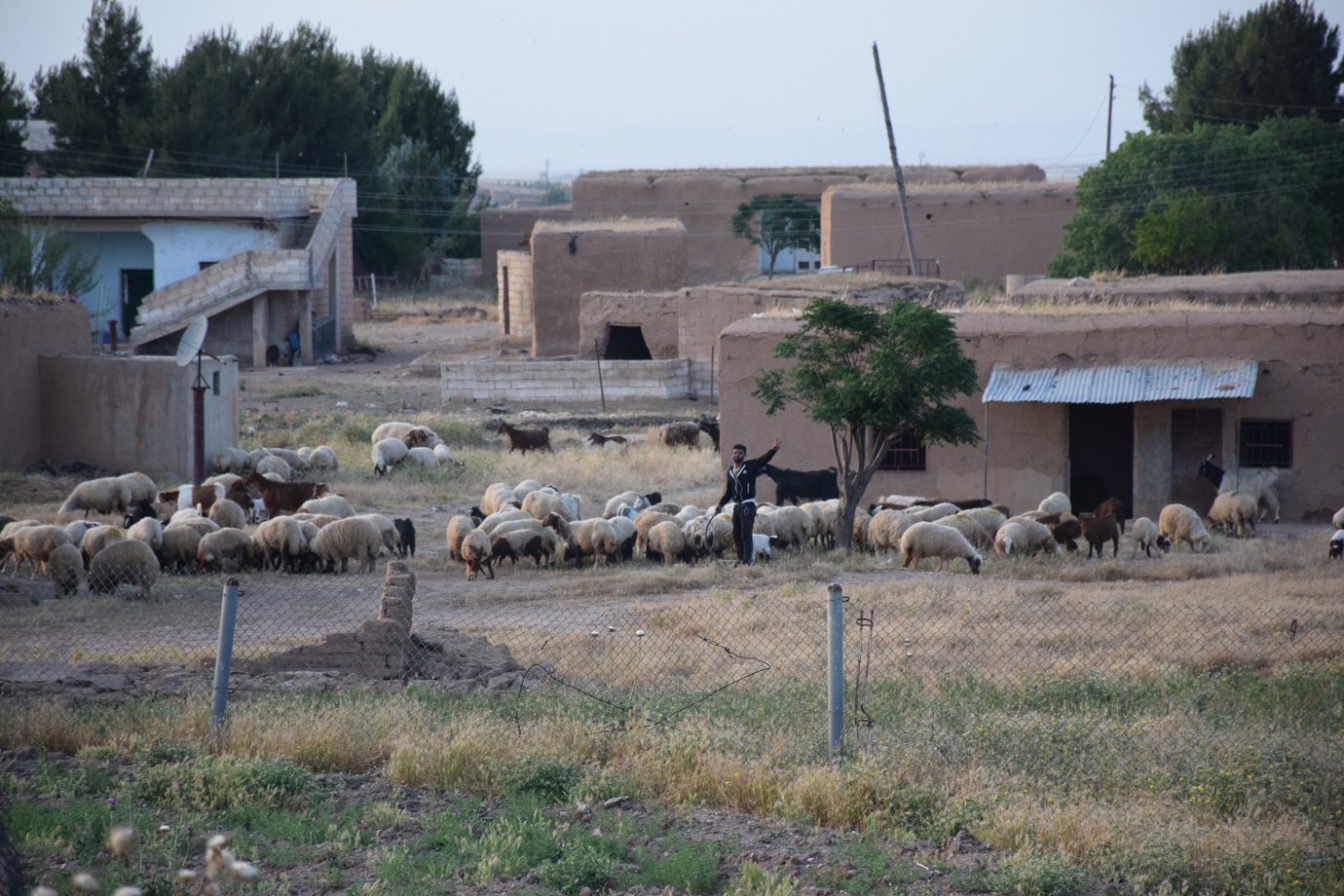 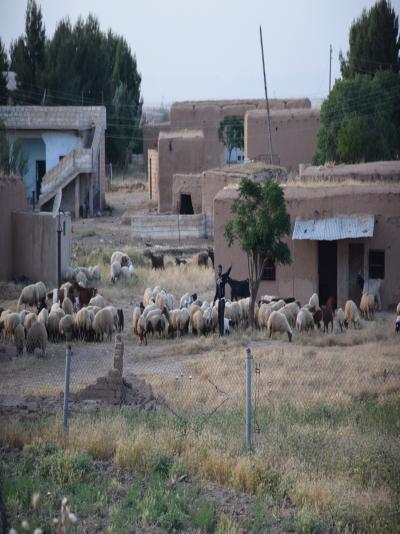 ​​​​​​​Egypt announces: no agreement on Renaissance Dam yet