Turkish occupation's violations are still continued against Afrin canton's people, in the framework of Turkification policy and division of Syria and the imposition of Turkey's culture and language on a neighboring country, and the transformation of its schools to military headquarters and education centers in Turkish language, in addition to the opening of universities and institutes in Turkish under the supervision of elements of ISIS mercenaries and the University of Gaziantep in the Turkish territories occupied.

In the context of the division of Syria and the separation of the areas occupied by Turkey from the rest of the Syrian regions, the Turkish occupation seeks in various ways to annex the areas occupied by it and to repeat the scenario of the Iskenderun and the revival of the former Ottoman Empire and what is known as the Milli Charter.

Recently, by a decision of the Turkish Ministry of Education, universities and institutes were opened in the areas it occupies, with Turkish curricula in Afrin, Azaz and al-Bab, within the framework of the Turkification policy and the division of Syria.

It is noteworthy that the doctor of orthopedic mercenary (Ghassan Jamous) from the town of Taibet al-Imam in the Syrian province of Hama, has pledged allegiance to ISIS mercenaries in the occupied canton of Afrin. The mercenary (Ghassan Jamous) works in the Qanbar Hospital, known to the mercenaries (Afrin Central Hospital) and also has a clinic in Afrin next to the "Sharia High School", has been appointed by the Turkish occupation to oversee the universities opened by Turkey in the areas occupied by

The Turkish occupation sought to force the parents to learn in the Turkish language and raise the Turkish flag in schools and institutions in the areas occupied by the Turkish regions, in addition to the imposition of Turkish school uniforms on students.

The Turkish occupation and its mercenaries turned schools to military headquarters and places of torture of civilians, under the pretext of belonging to Women and People protection Units ( YPG, YPJ) in order to impose royalties on them.

This is not confined solely to education, but there is widespread chaos in the areas it occupies, as well as fighting between mercenary factions on a daily basis to share and loot civilians' properties.

The practices of the Turkish occupation and its mercenaries have increased in the areas it occupies from kidnapping, killing and torture from Jarablus, through al-Bab and Azaz to Afrin, and it has become uninhabitable areas.

The Turkish occupation has settled tens of thousands of Turkmen families on the border and provided them with assistance to ensure their survival and justification before international organizations that the villages of Afrin and areas occupied by Turkish territory.

Afrin students displaced to al-Shahba district are taught in semi-destructive schools, and the prisons and places of torture used by Turkey's mercenaries before liberation are transferred to newly renovated schools by the Education Committee of the Afrin Democratic Community in order for students to receive their education after a lapse of months during the Turkish aggression.

The students of Afrin suffer difficult conditions in the canton of al-Shahba lack of supplies and lack of school seats, besides the Syrian regime imposed siege on the people in al-Shahba, and consider the people of Afrin are not Syrian people.

Our agency ANHA met with the Democracy Training Society of Afrin canton, Hamid Rustom, and a number of displaced Afrin students.

Hamid Rustom, an administrator in the training committee of the canton of Afrin, confirmed that with the beginning of the Turkish occupation and its mercenaries to the canton of Afrin, more than 70 schools in Afrin, where students were receiving their education, were destroyed, and the rest of the schools were changed into military headquarters and prisons to torture people. 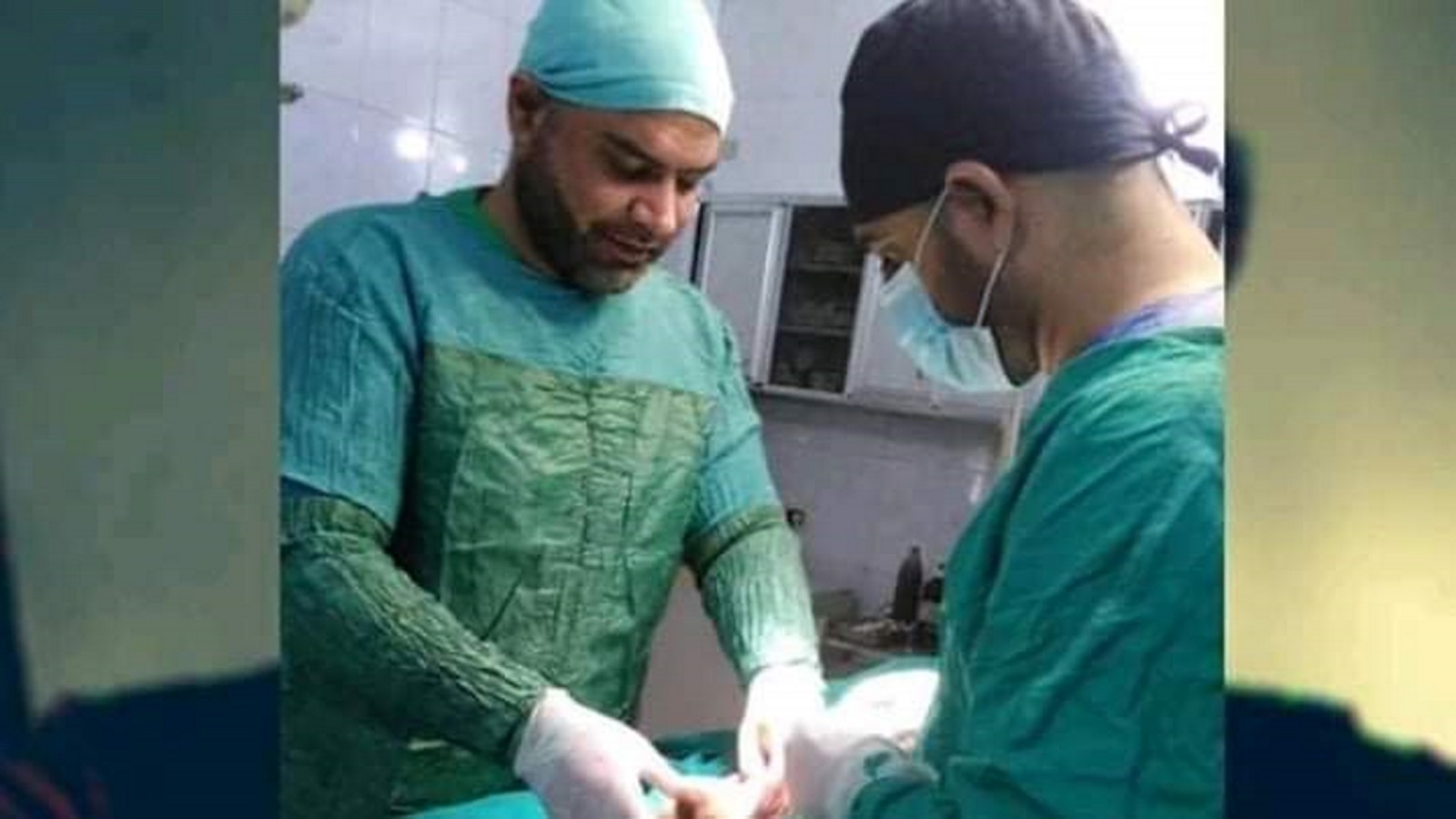 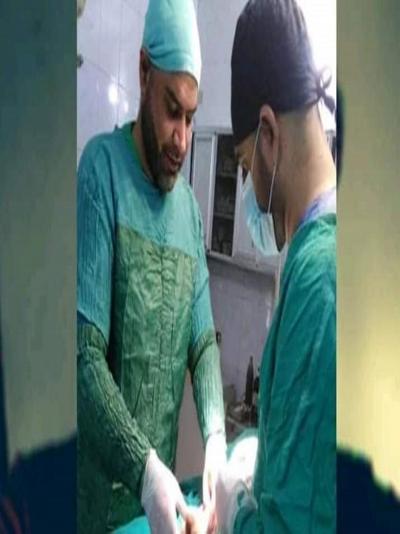 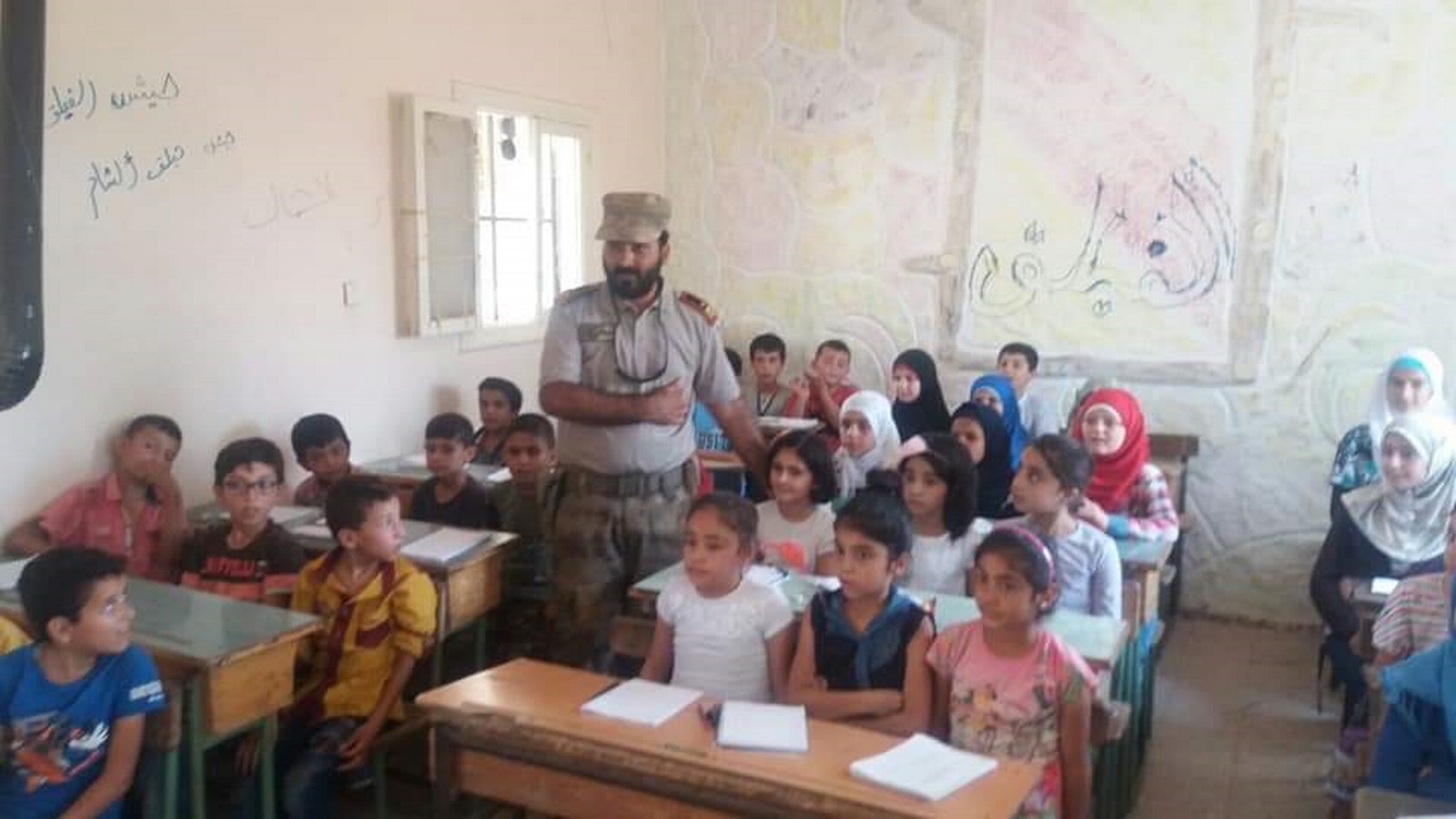 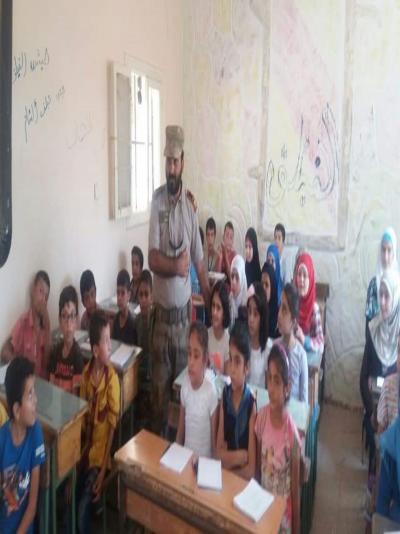 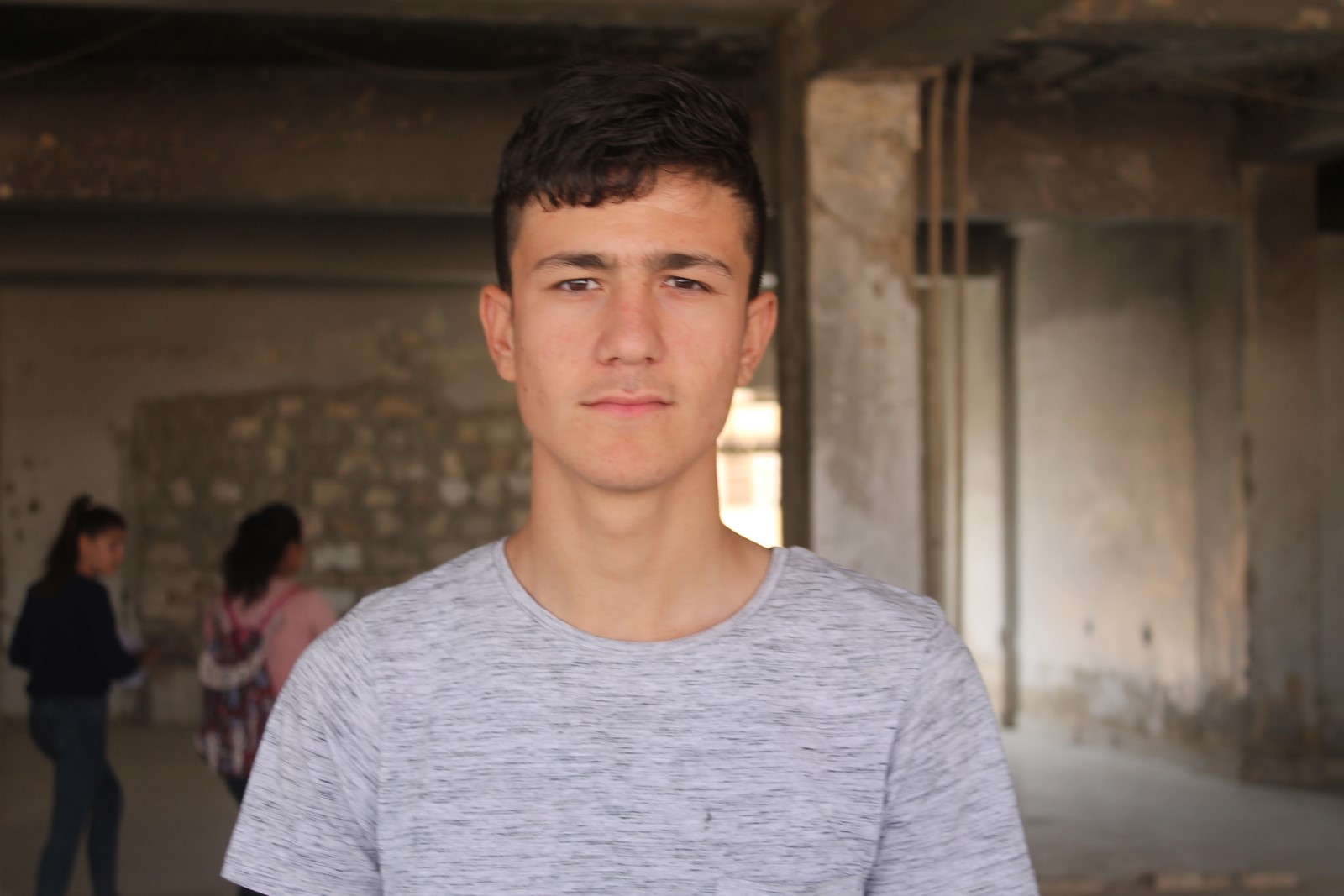 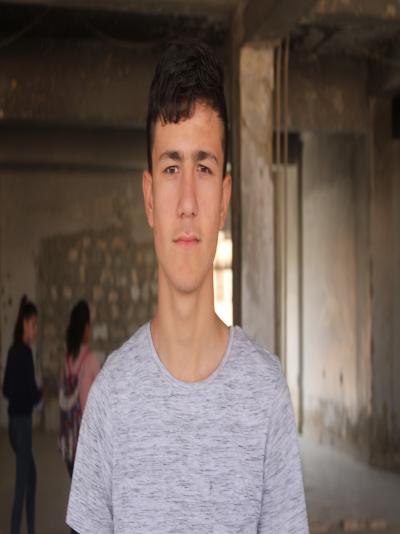 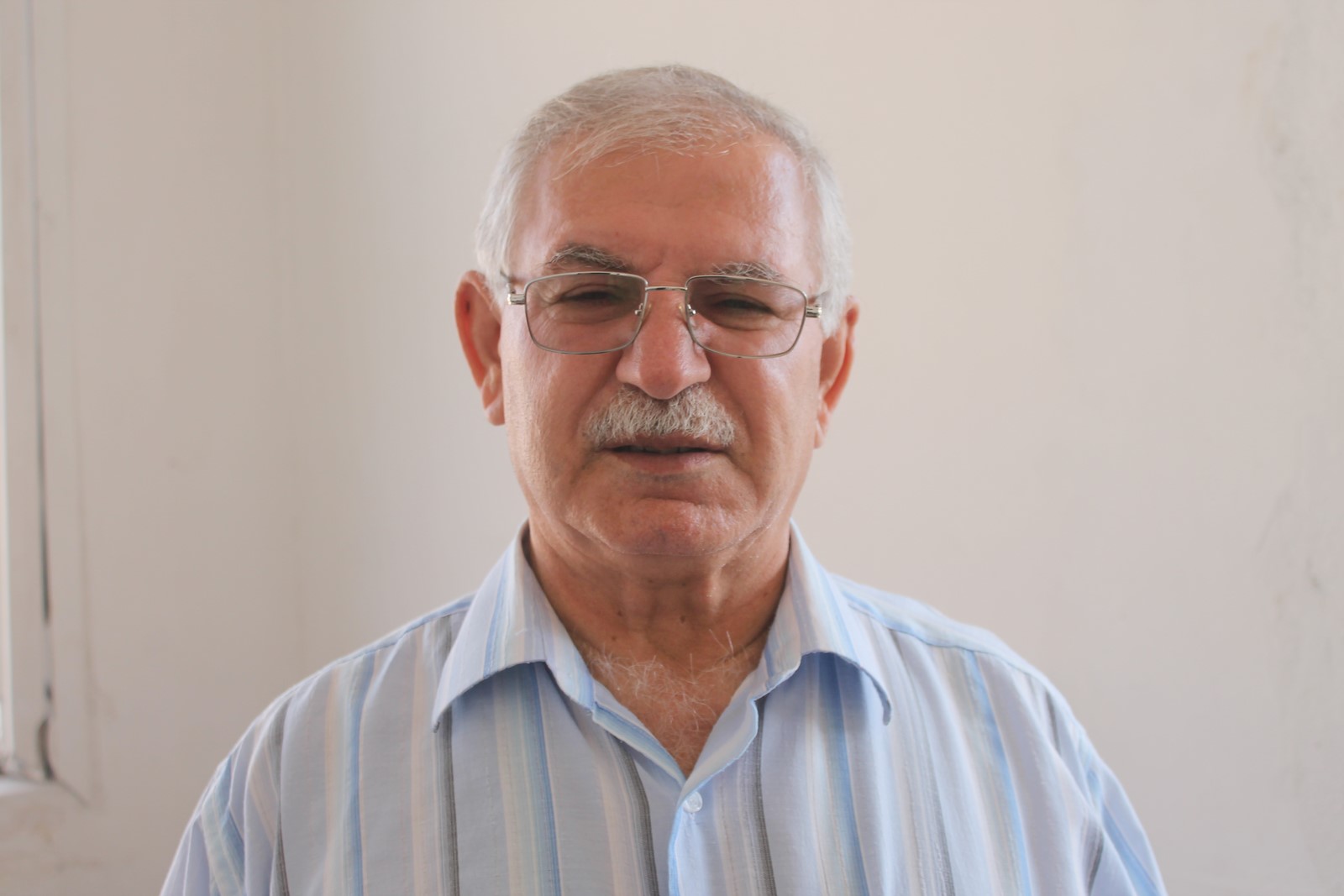 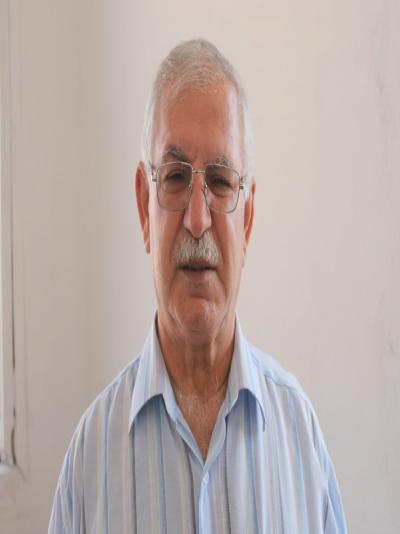 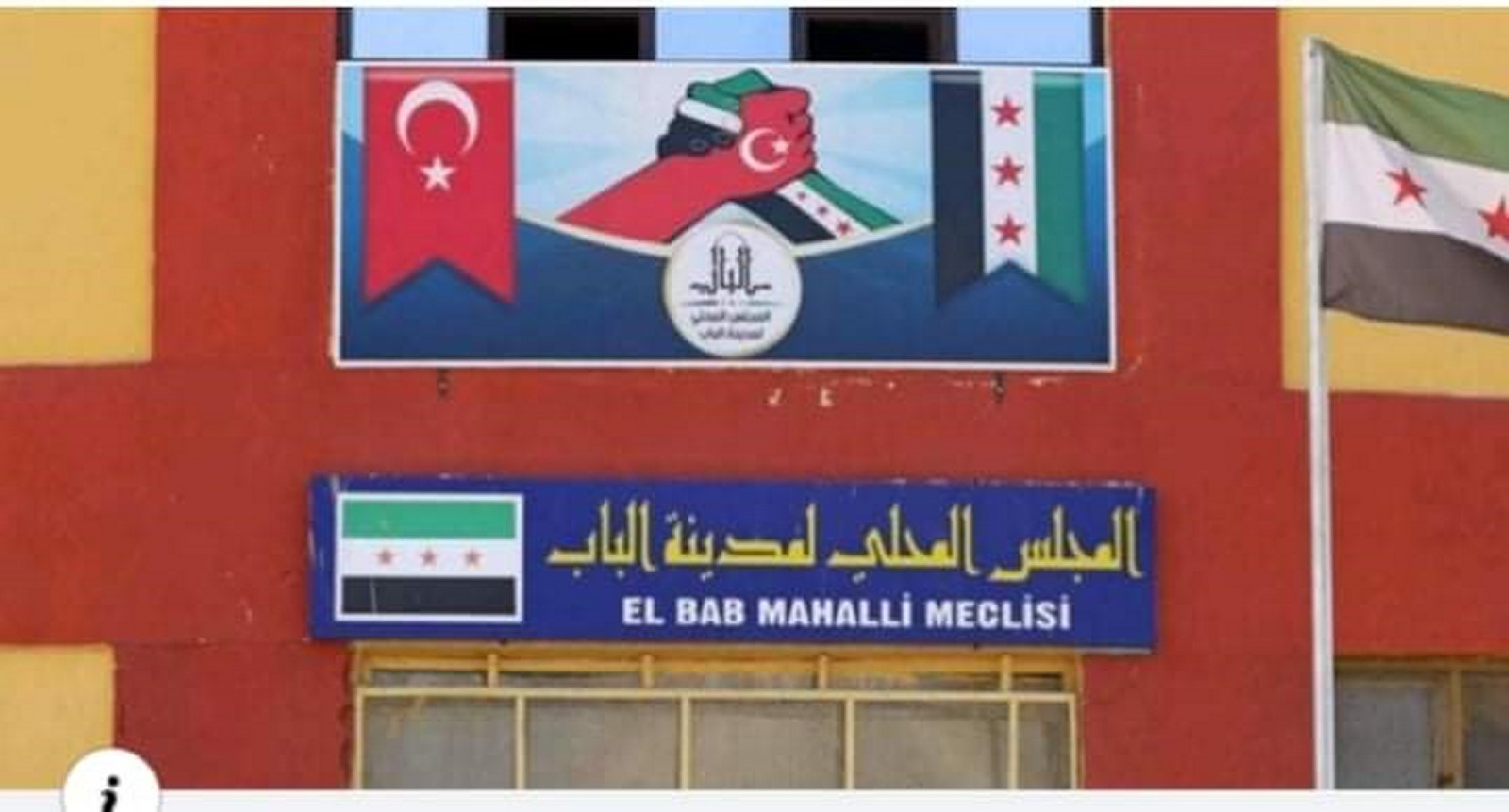 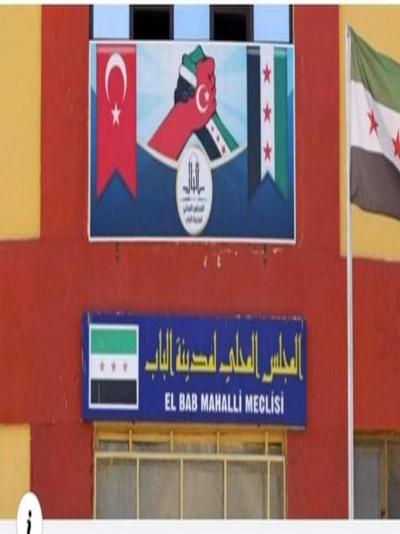 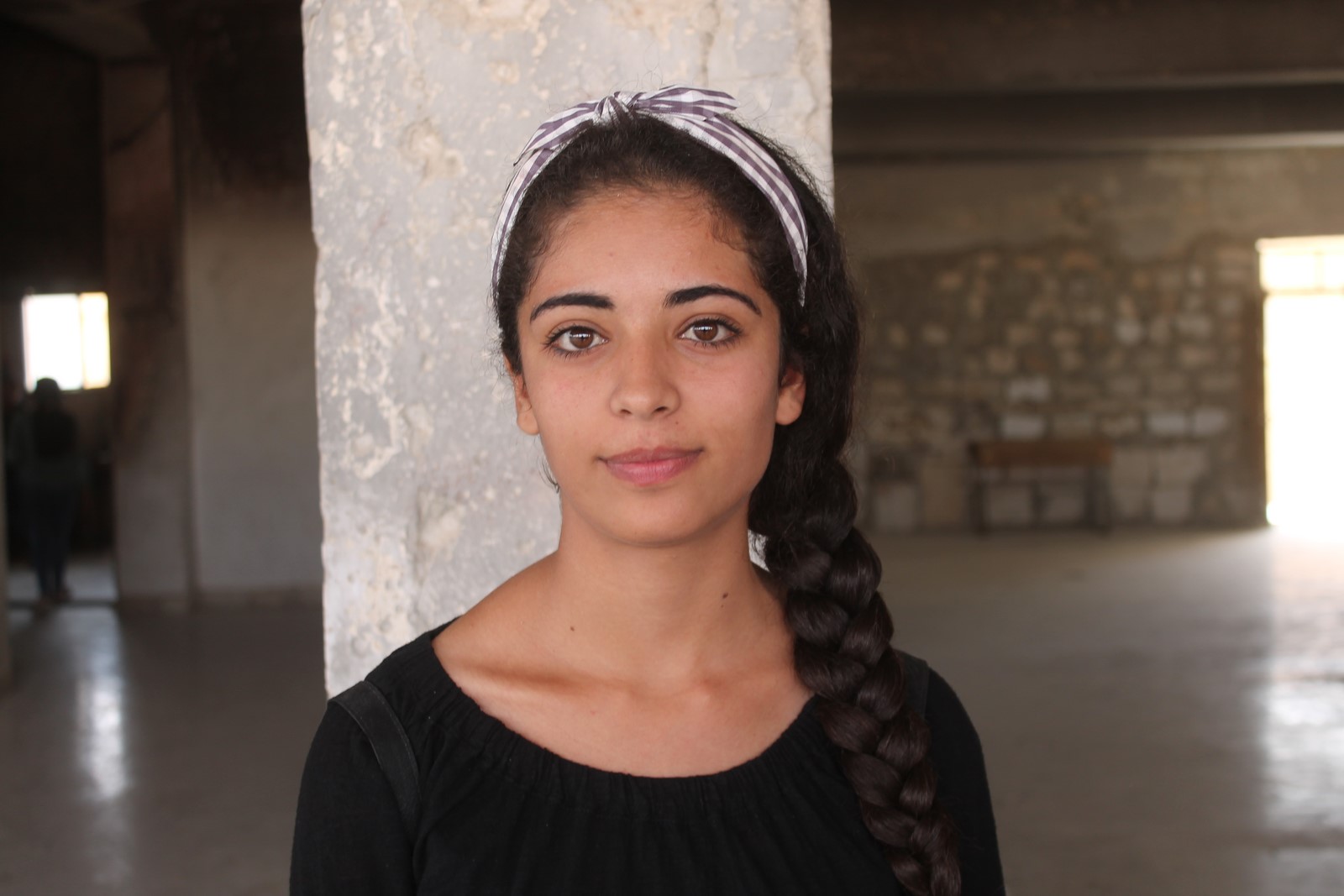 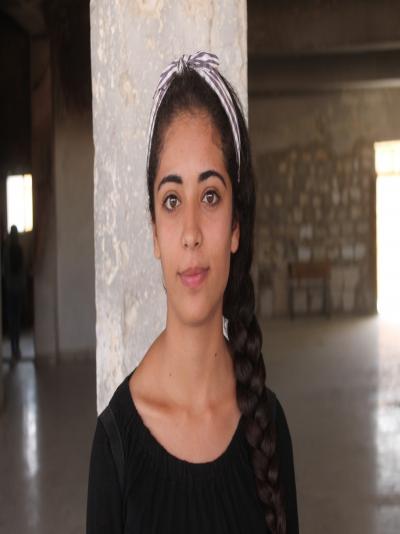 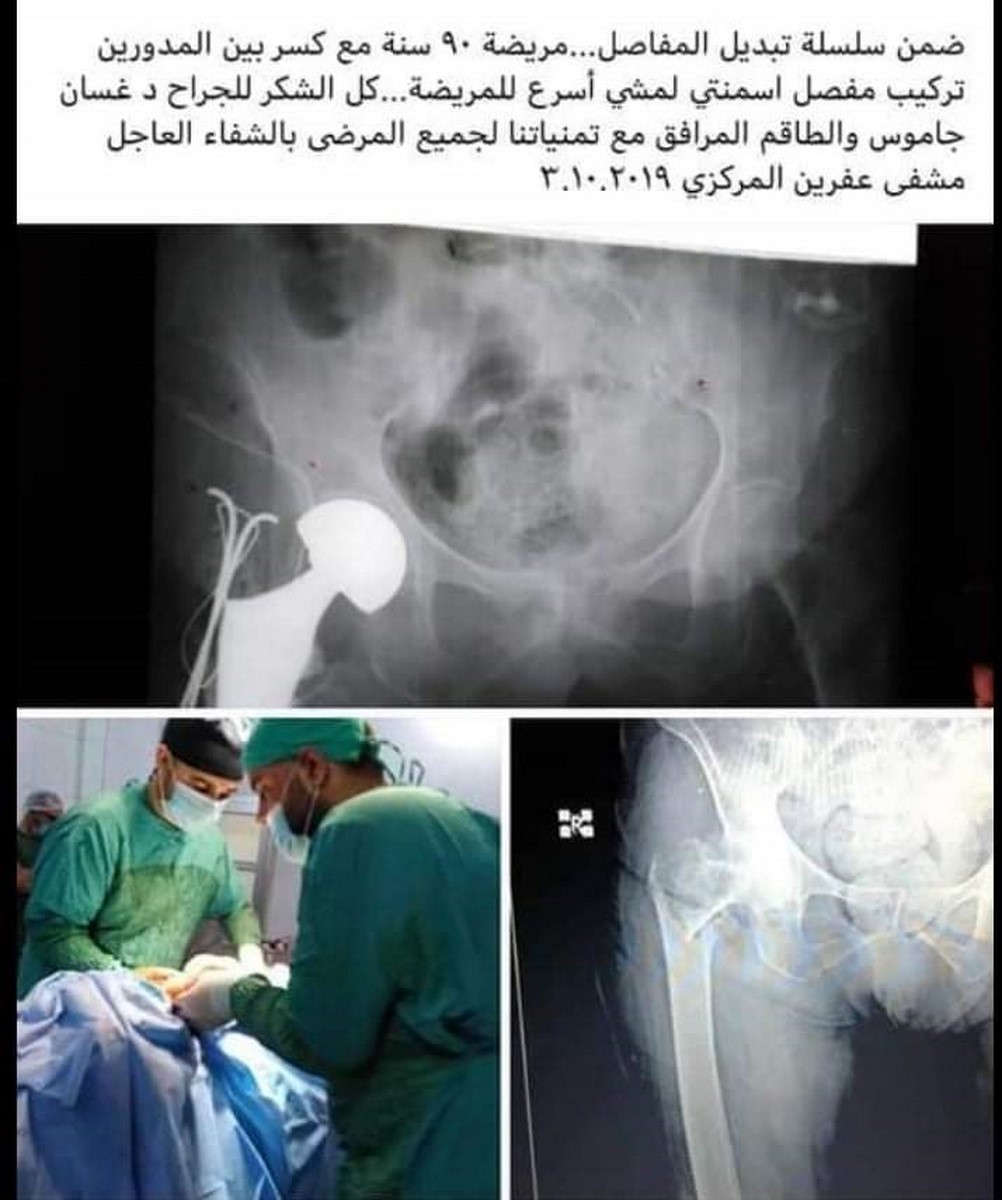 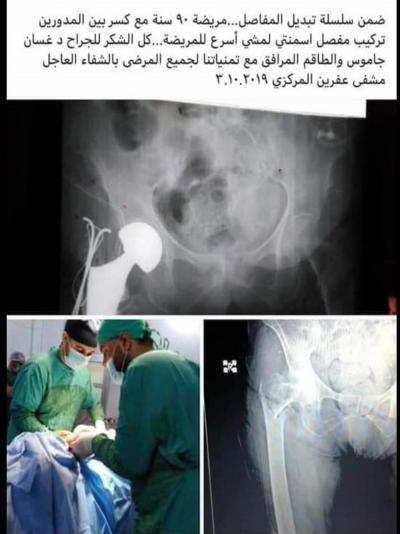 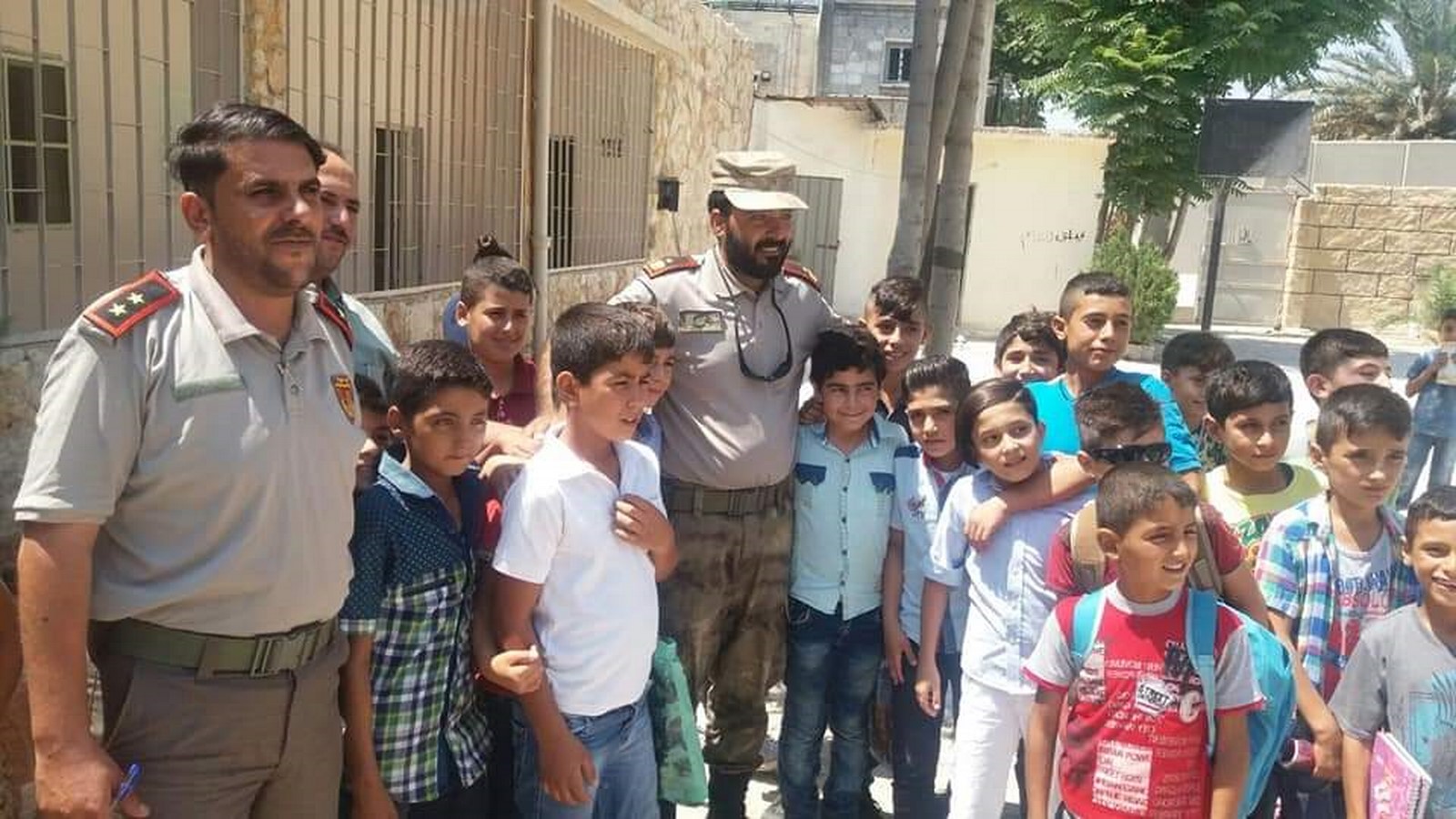 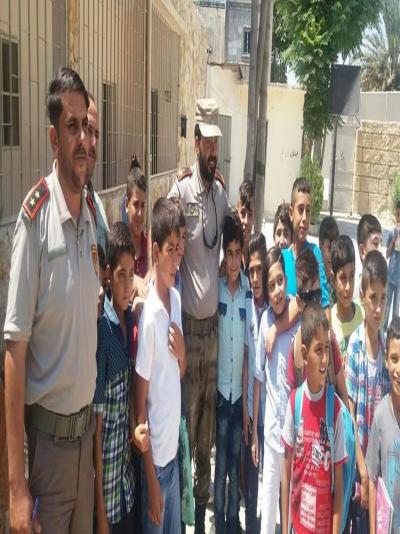 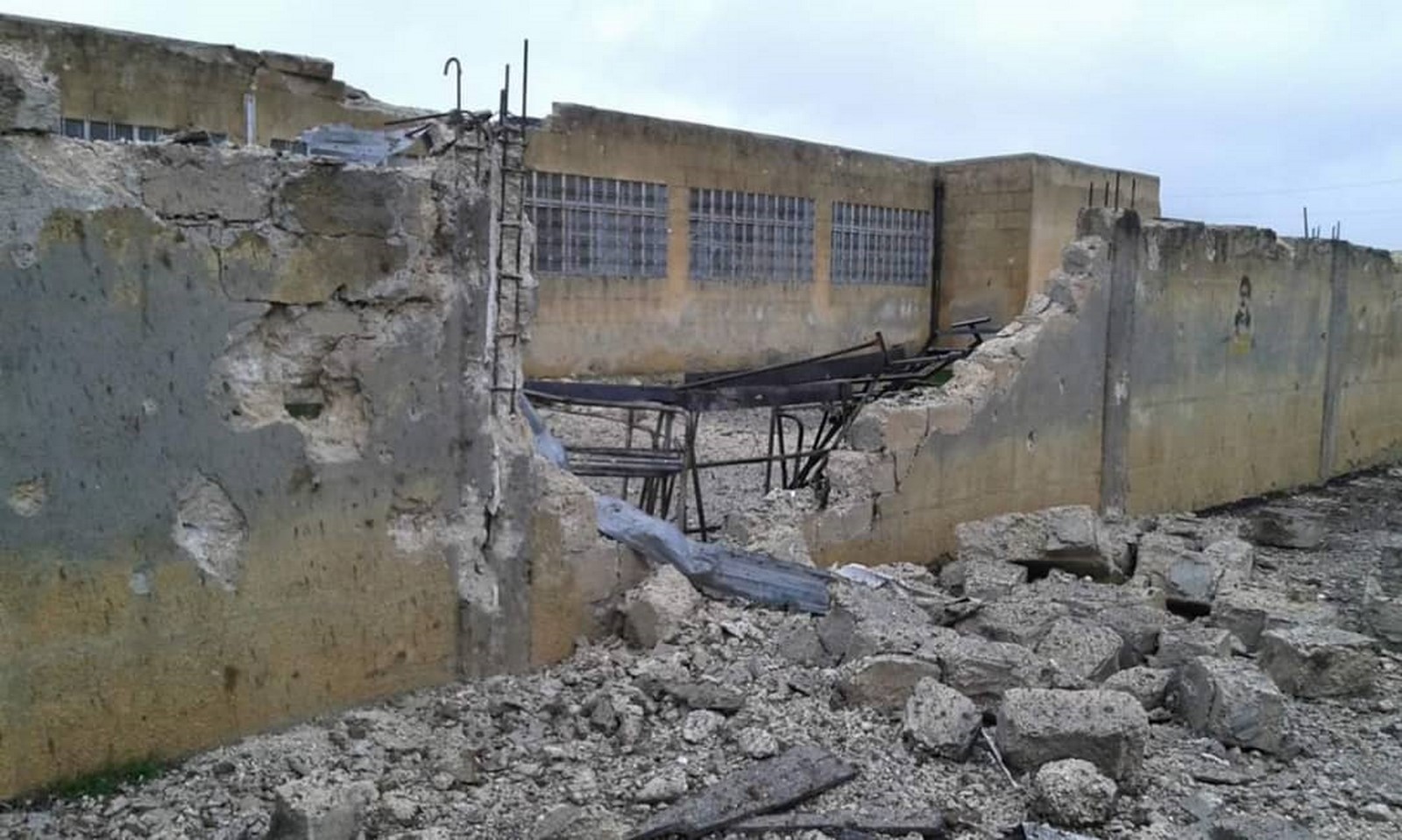 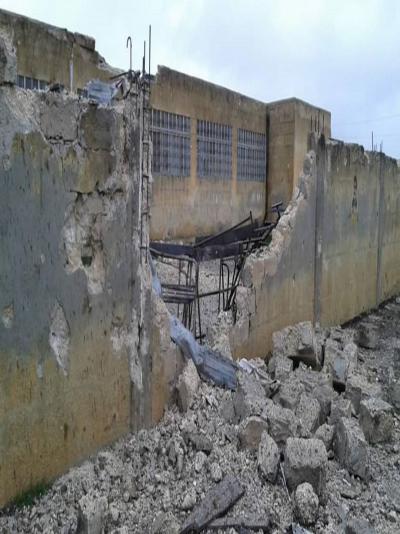 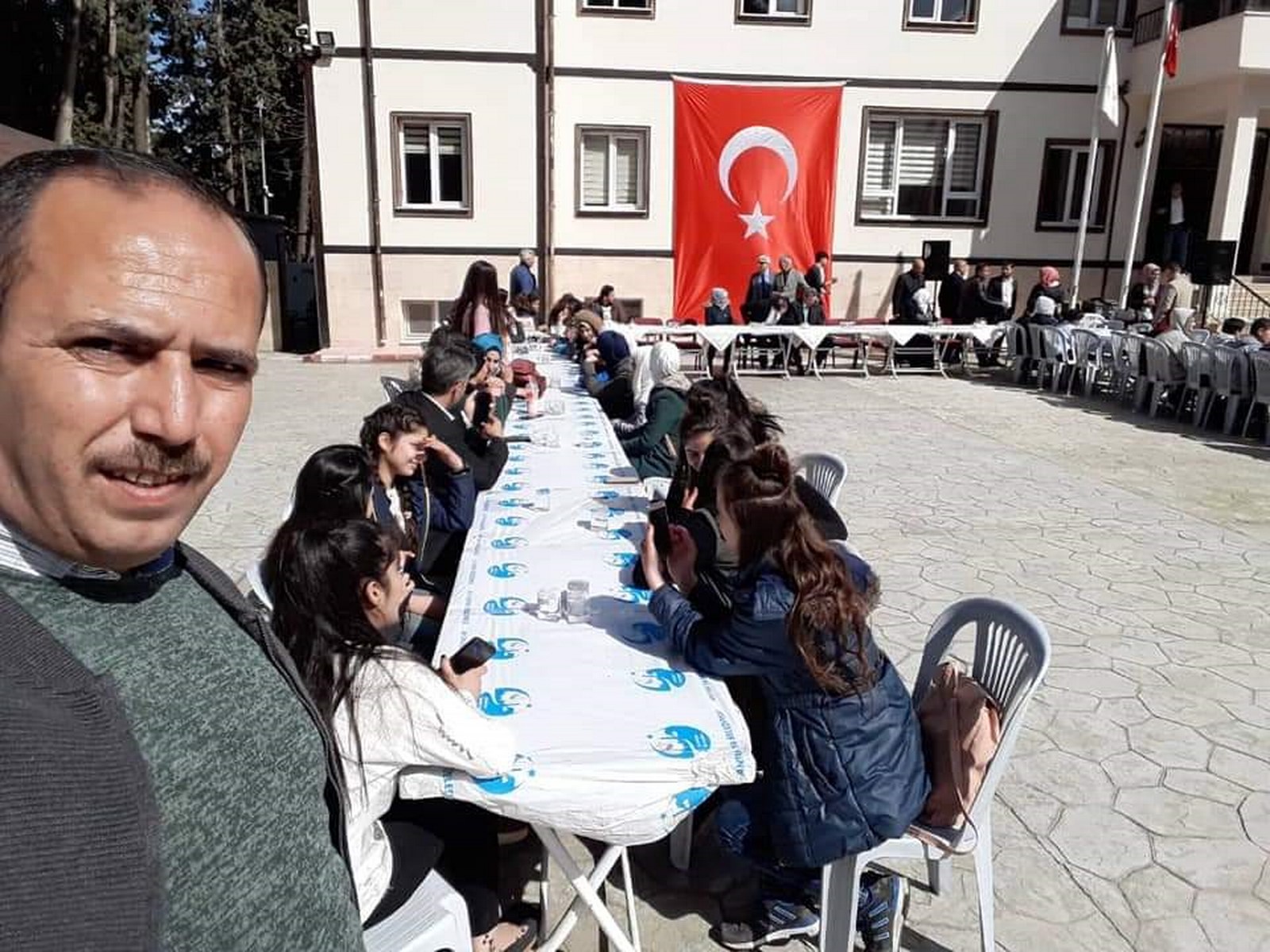 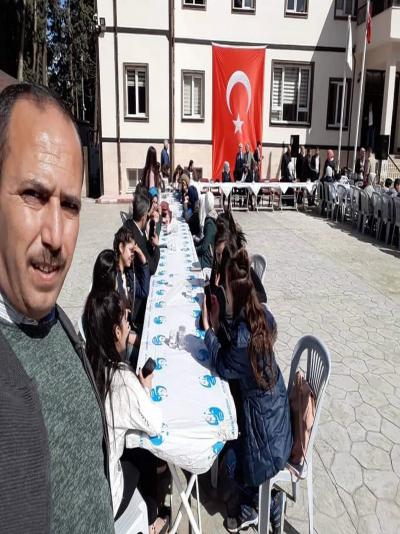 The regime forces managed to control the town of Kfaruma, in conjunction with violent clashe...

Violations by the Turkish occupation army of mercenaries against the people of Afrin canton ...
Old Website