In a series of crimes and violations committed by the Turkish occupation army and its mercenaries in Afrin canton, yesterday, the mercenaries executed "Khoshnav Faiq Henan", 34 years old, from the village of Barbana belonging to Rajo district in Afrin, according to the network of Afrin activists.

According to the network, the citizen Khoshnav was a barber and that the mercenaries gangs kidnapped him two days ago, and the parents found his body in his house and it was clear on his neck that he was killed by hanging, in addition to being brutally tortured before his execution. 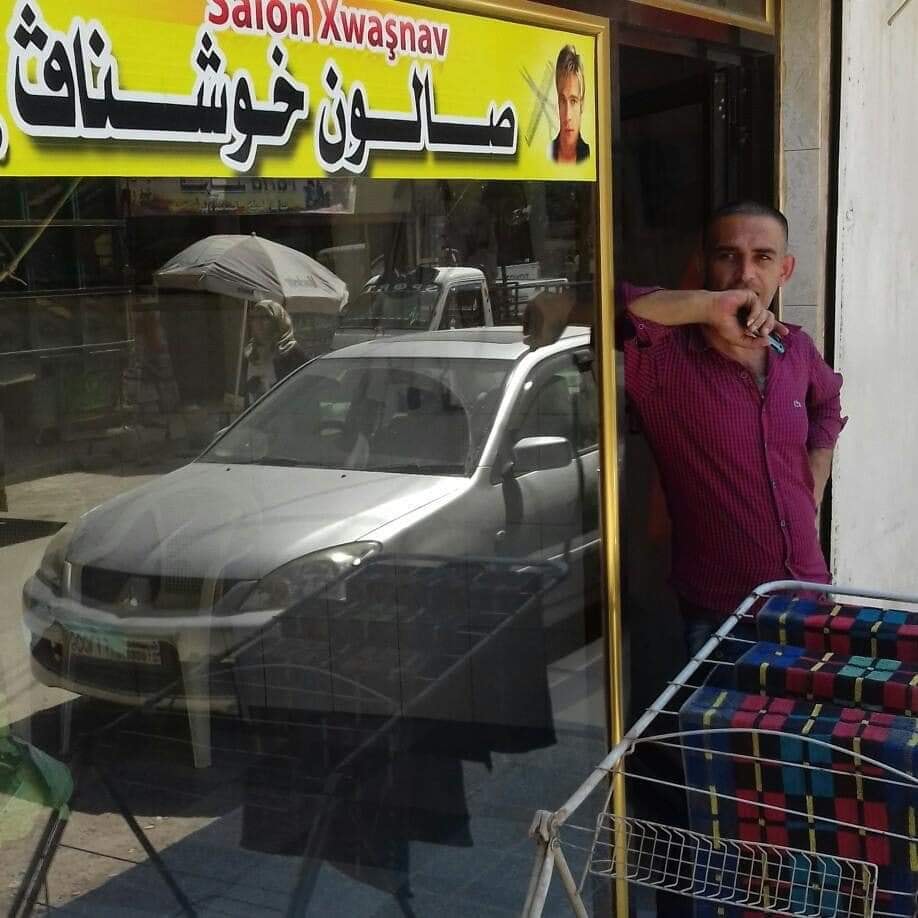 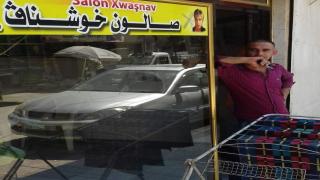 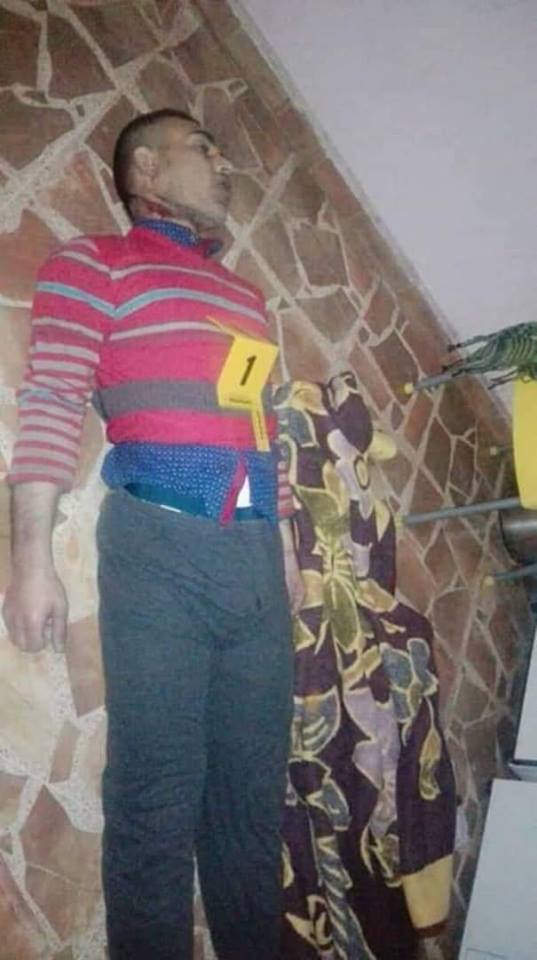 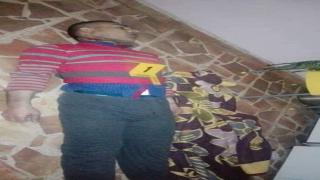 After its shelling of the villages of Maranaz and Alqamiyyah in Shera district, the Turkish ...

The co-chair of the Patriotic Union of Kurdistan, Lahore Sheikh Jengi, and the Deputy of PM ...
Old Website