Thousands of people of Sere Kaniyê city of al-Hasakah canton demonstrated against the Turkish practices in building the separation wall to separate Afrin in addition to the violations that practiced against the people in Afrin city.

The people and the members of the institutions in the region gathered raising the photos of the leader Ocalan and the flags of Kongra Star.

The demonstration toured the main streets accompanied by the Internal Security Forces chanting the slogans that condemn the Turkish occupation practices.

When the demonstrations reached the city center they held a minute of silence followed by delivering many speeches.

The speeches also condemned the silence of the world and the organizations about the Turkish state occupation and its mercenaries in Afrin canton.

The speeches praised the role of the martyrs of SDF, YPG and the YPJ in defending the people of the North and East of Syria, and said that Afrin will be liberated.

Moreover, the demonstration concluded by chanting the slogans that saluted the resistance of Afrin. 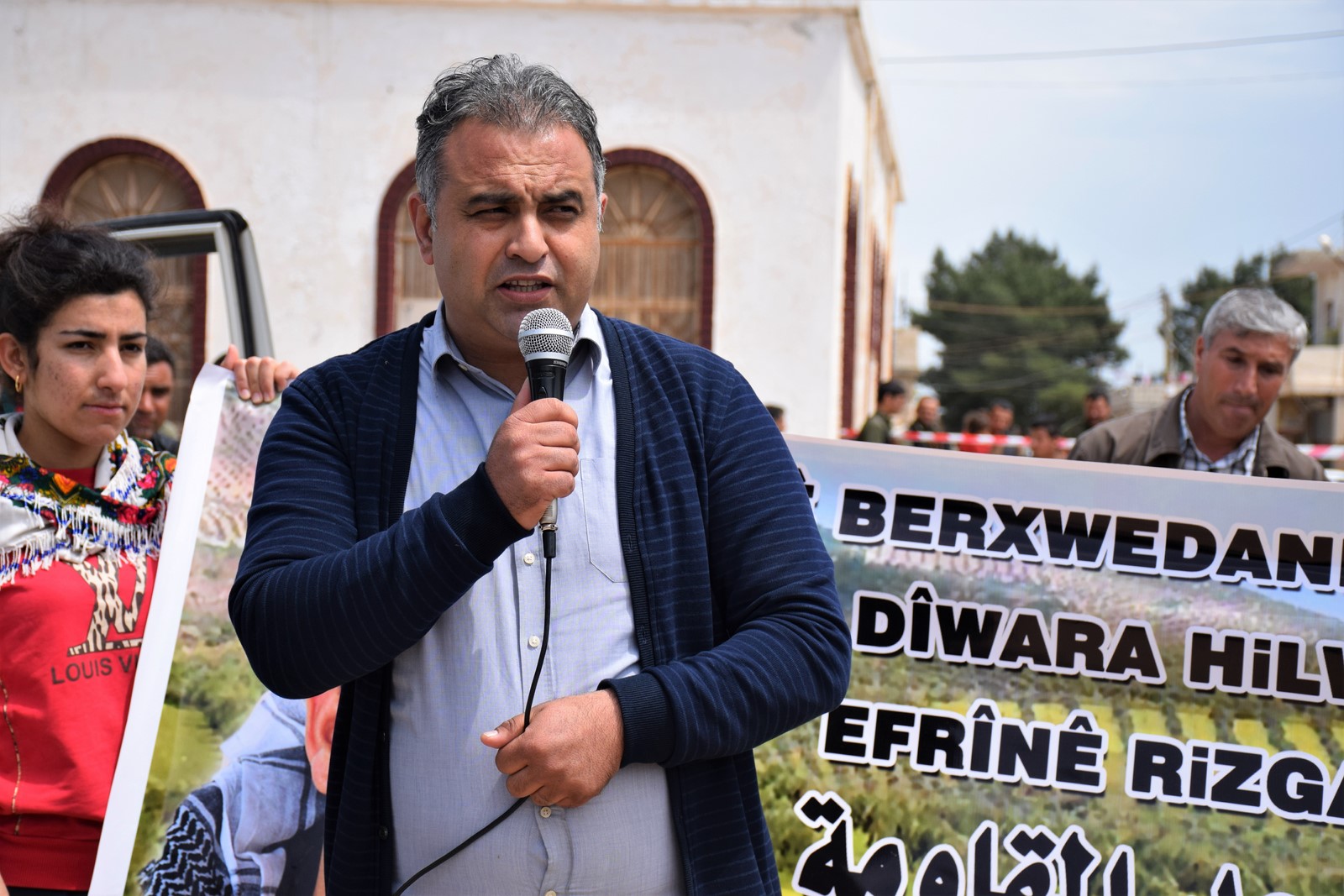 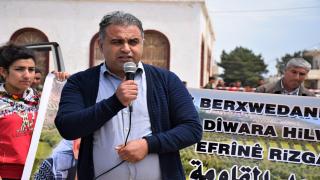 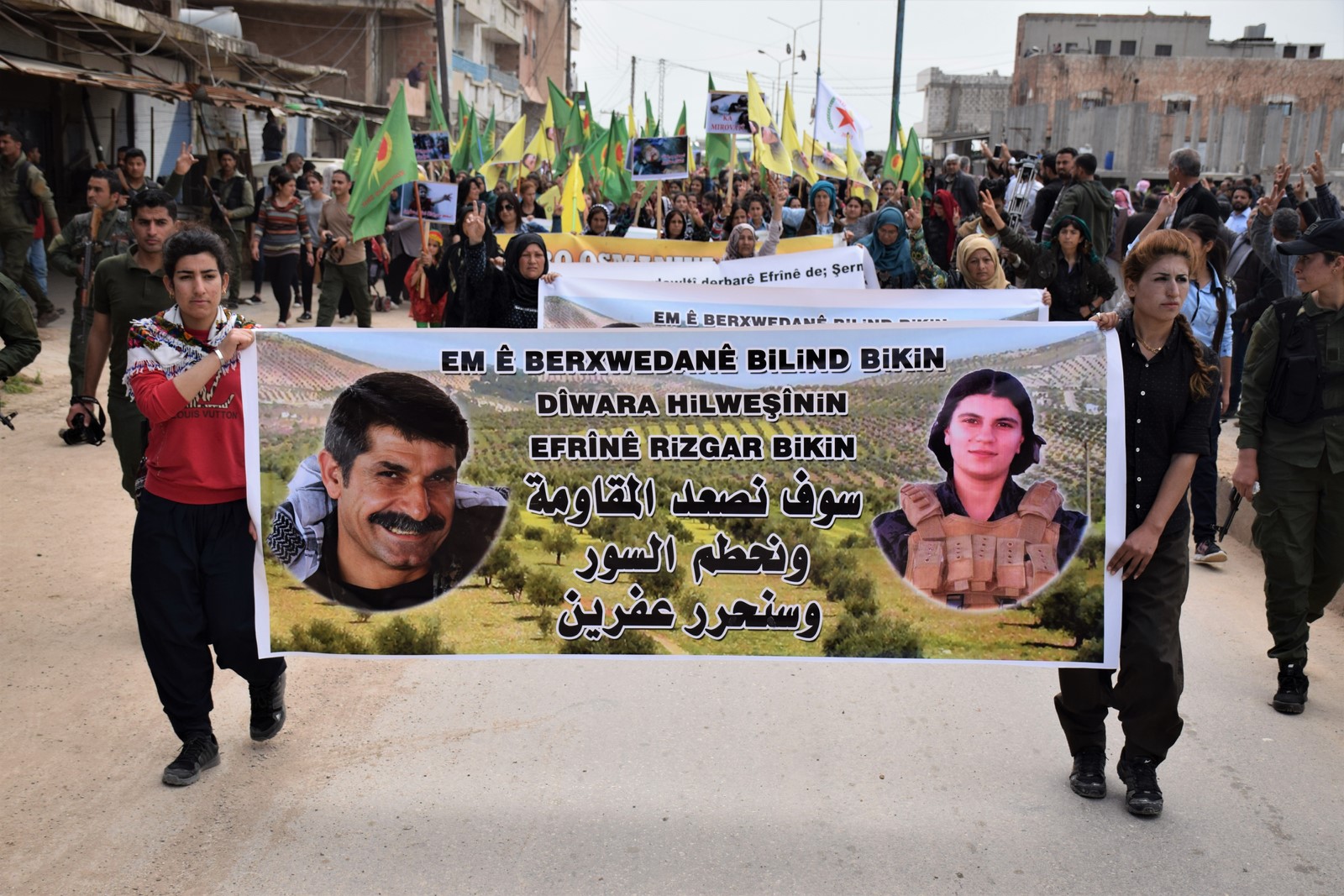 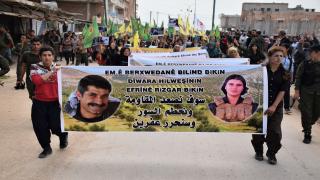 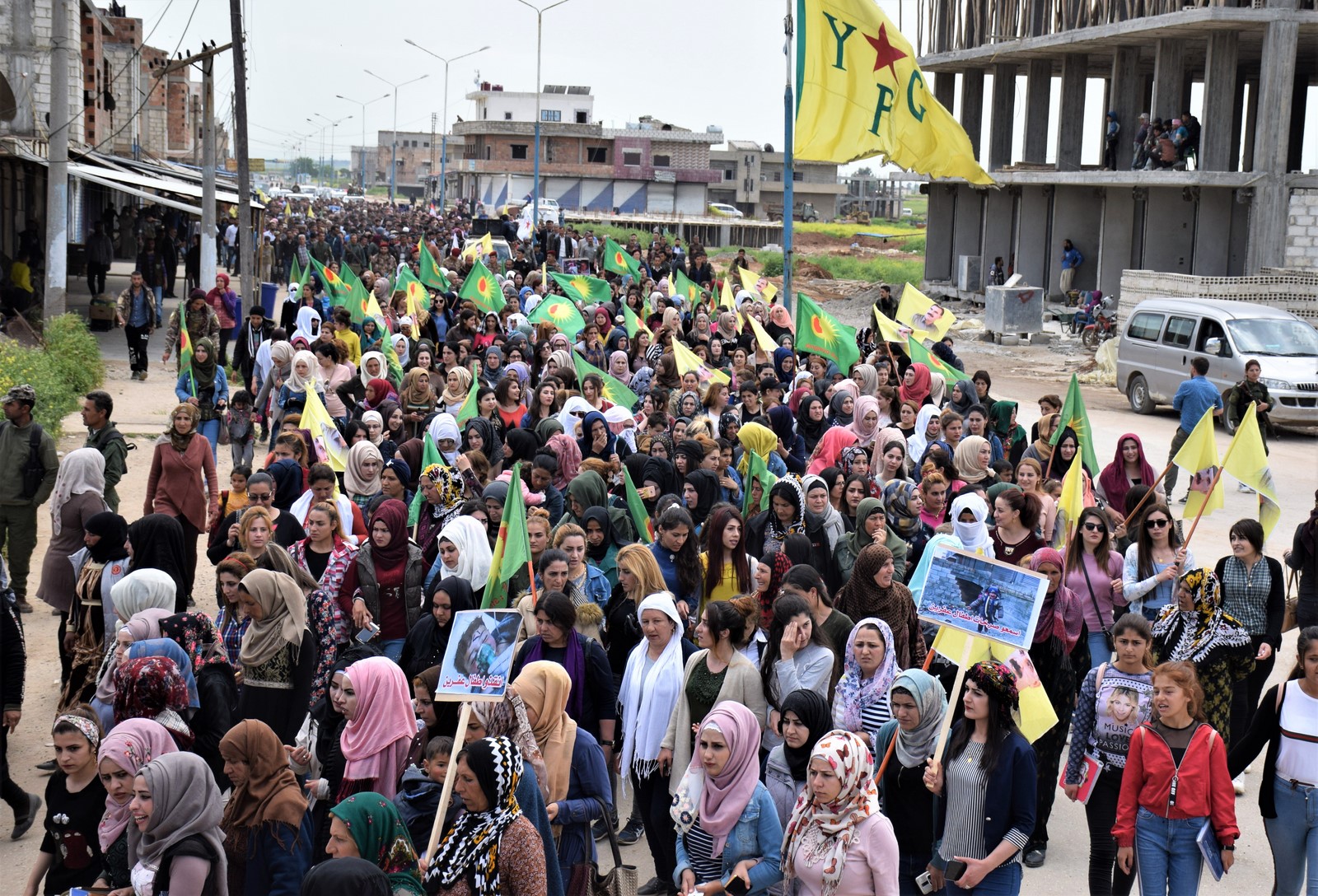 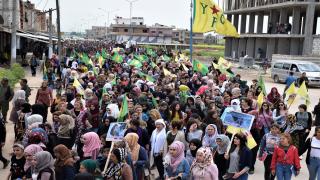 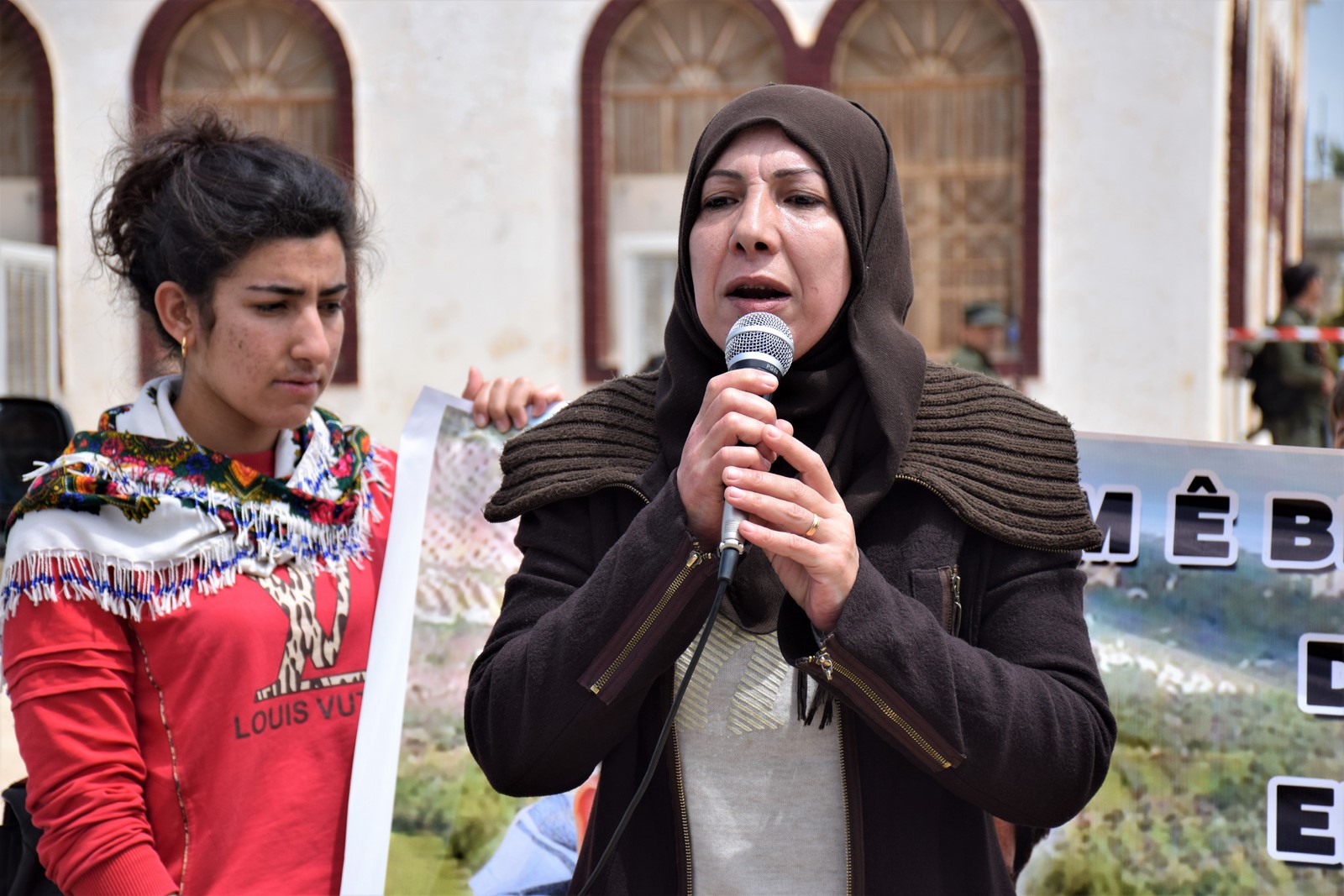 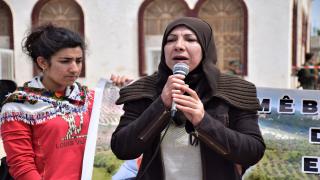 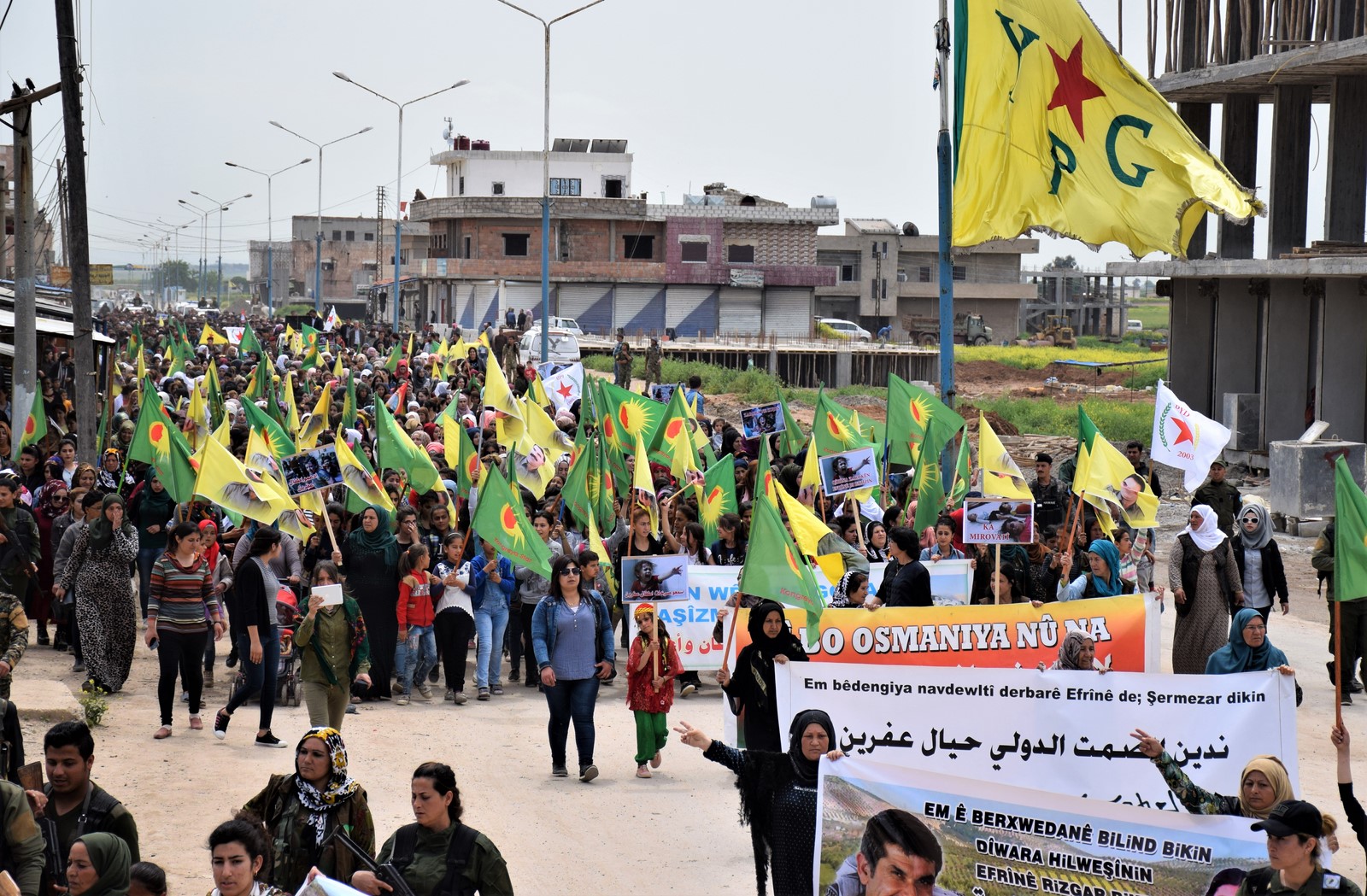 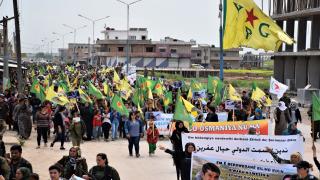 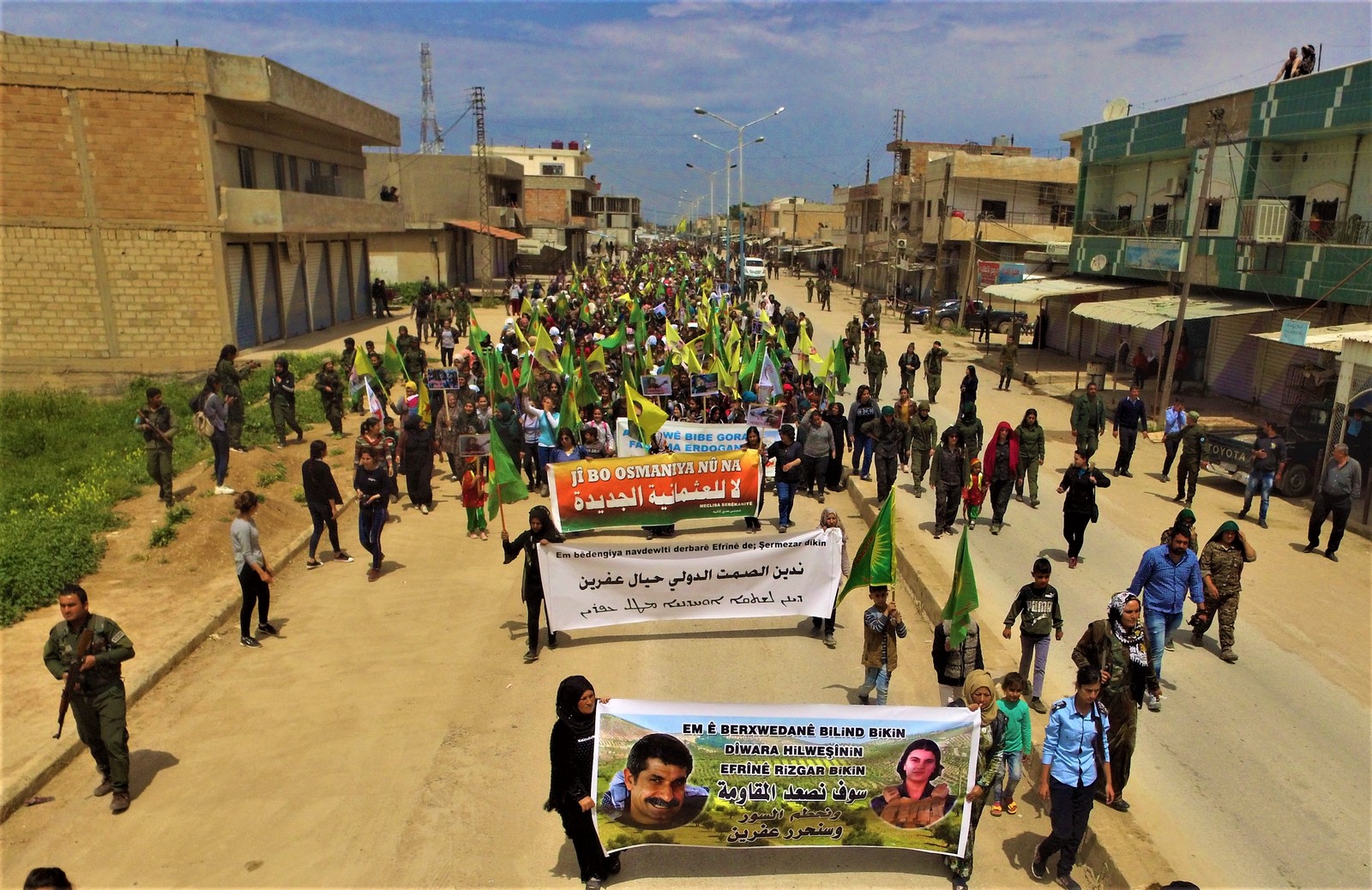 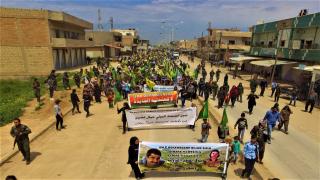 To complement the diplomatic relations and meetings between the Autonomous Administration of...

Qaftan: Solution must be at Syrians' hands without external interference

The General Head of the Future Syria Party (FSP) Ibrahim Qaftan called on all the conflictin...
Old Website

Former deputy: AKP not to dream of 30% of electorate

Qaftan: Solution must be at Syrians' hands without external interference

- War-wounded in Qamishlo canton establish their own association