The ceremony began with holding a minute of silence, followed by the words of the member of the Martyrs' Families Council of Qamishlo Mohammed Khair Aliky and the member of the Democratic Union Party Ibrahim Gilo, who offered condolences to the families of the martyrs.

The words pointed out that the gains in northern and eastern Syria had been made thanks to the sacrifices of the martyrs. The words also confirmed that the region witnessed a state of security and stability under the project of the democratic nation, but the Turkish occupation and its mercenaries of Jabhet al-Nusra and the remains of ISIS were seeking to strike these gains, and the peoples of the region should have not allowed this to happen. 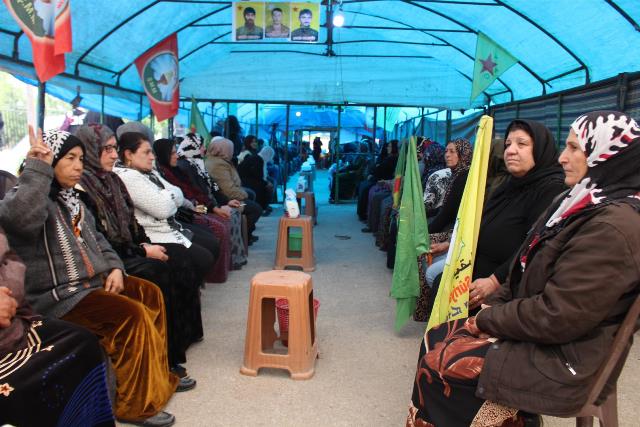 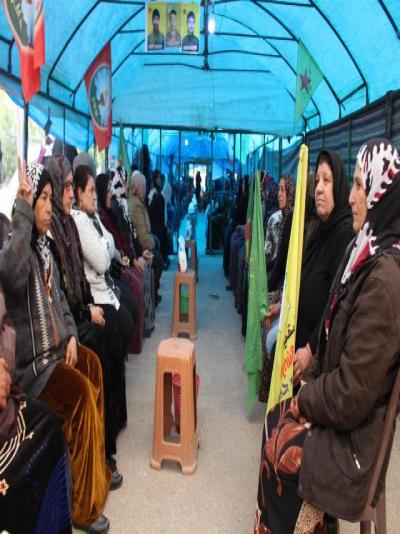 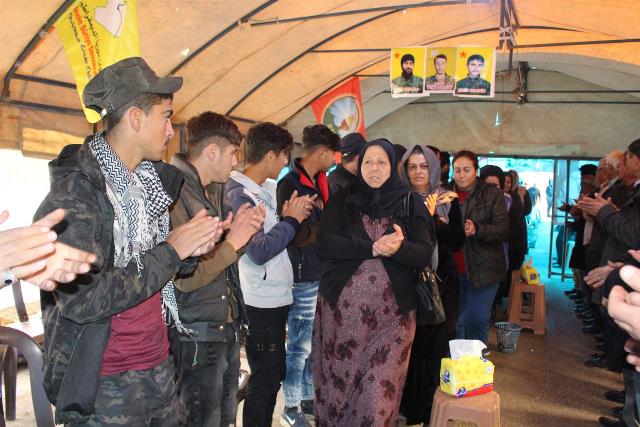 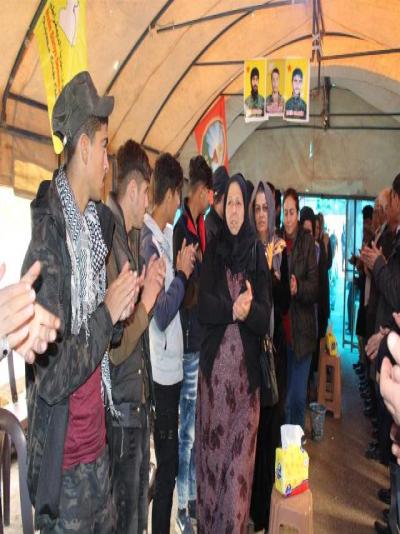 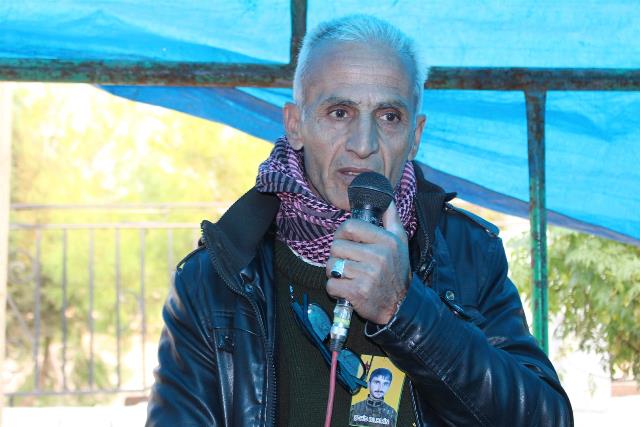 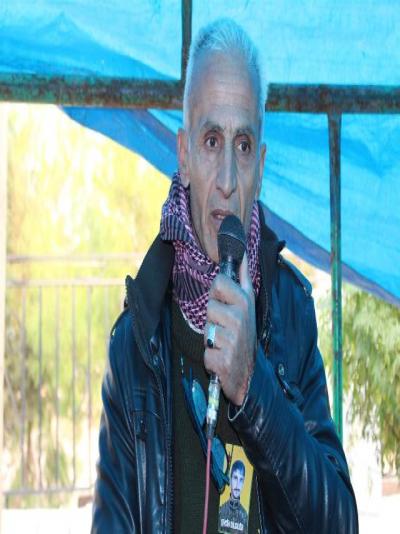 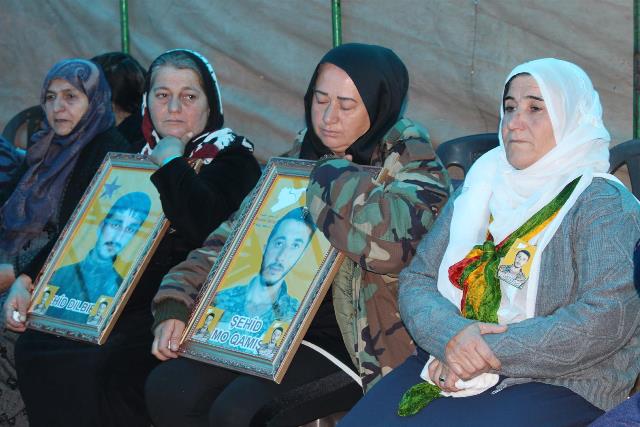 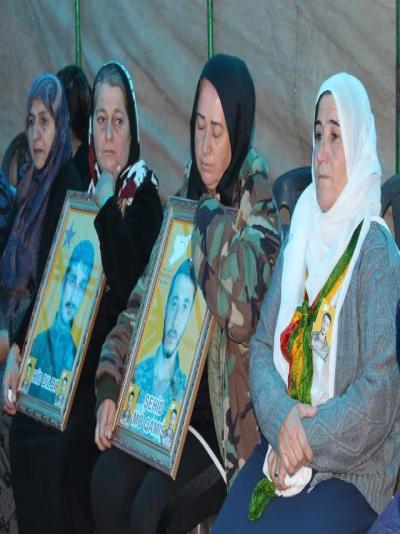 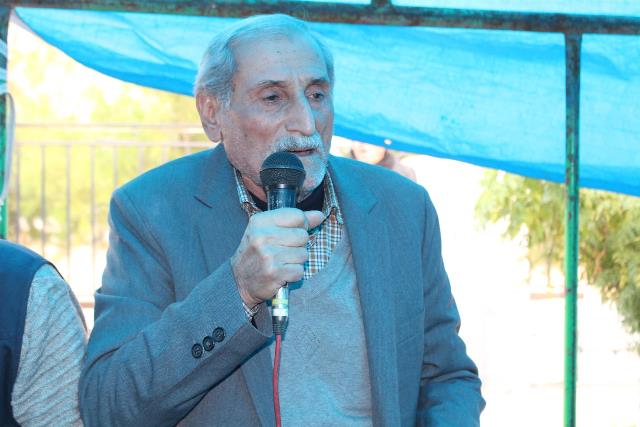 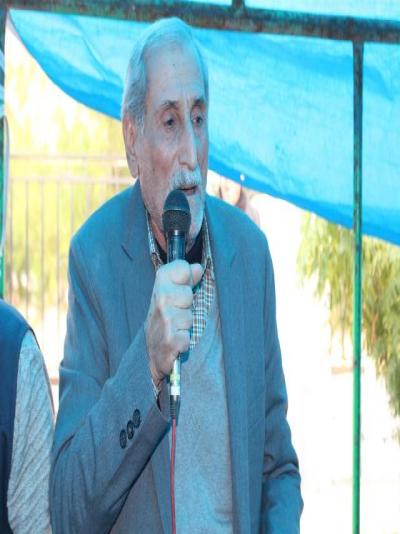 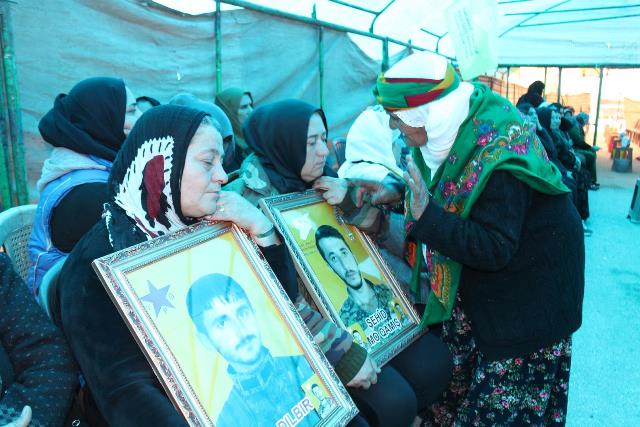 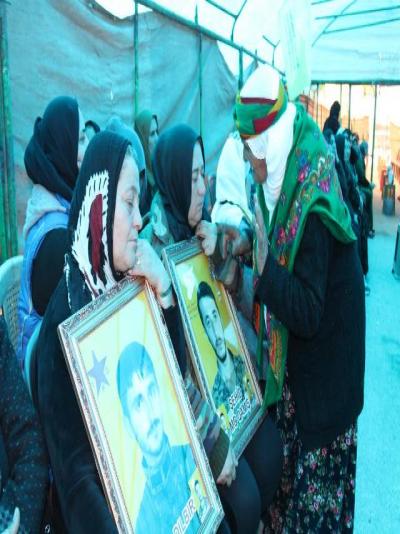 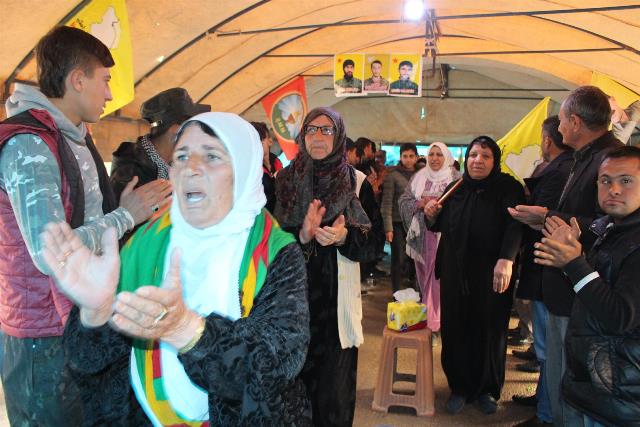 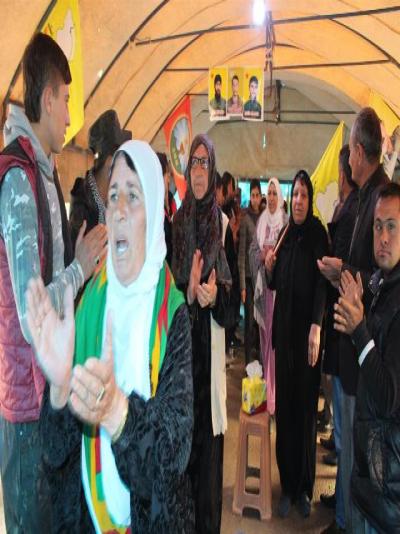