On December 2, Turkish occupation committed massacre against Tel-Rifaat district in al-Shahba canton, resulted in the martyrdom 10 civilians, mostly children and 12 wounded some of the in critical situation lost parts of their bodies.

My son was killed

Asmahan Hassan is the mother of 6-year-old Aref Mohammed, who was killed during the bombing of the Turkish occupation of Tal Rifaat, and Ahmed Mohammed, who was injured, she said: "I was working inside the house, my children were playing in the street, when I heard the sounds of explosions near the house, I quickly went out to the street, "I screamed, but at first I saw nothing because the street was full of black smoke."

"I rushed closer," Asmahan said and then I saw my son Arif on the ground dead body, I did not own myself, and started screaming (my son was killed, my son is gone), I rushed to check my second son Ahmed, when I saw him, his clothes were stained with blood, I checked him and saw that he had shrapnel in his body, but he was alive. "

The child, Mohammed Keivo, was injured in the shelling, noting that they were playing when they were shelled. "I heard the sound of the explosions and I didn't see anything. When I opened my eyes, I found myself in the hospital."

'What did we do to be bombed us'

The injured child, Hanif Hammo, said, "We were bombed in Afrin, and we got out of our homes and came here, but here they also bombard us. Are we terrorists? What did we do to bomb us?

'Most of the wounded are critical'

For his part, said the administrator at the hospital Avrin Ibrahim Hiftaro "The hospital received all the wounded and martyrs, honestly, the conditions of all the wounded are in danger, the shells landed on the district it was strong and intense, and this caused an increase in the number of wounded and civilian martyrs.

And added "The situation of most of the wounded is critical, the majority of them are children. We are the only hospital in the area, and we are suffering from a shortage of medicines and medical equipment, so we are afraid that the wounded will deteriorate further."

He called on the international organizations concerned to help them as soon as possible so that they can fulfill their duty to treat the wounded. 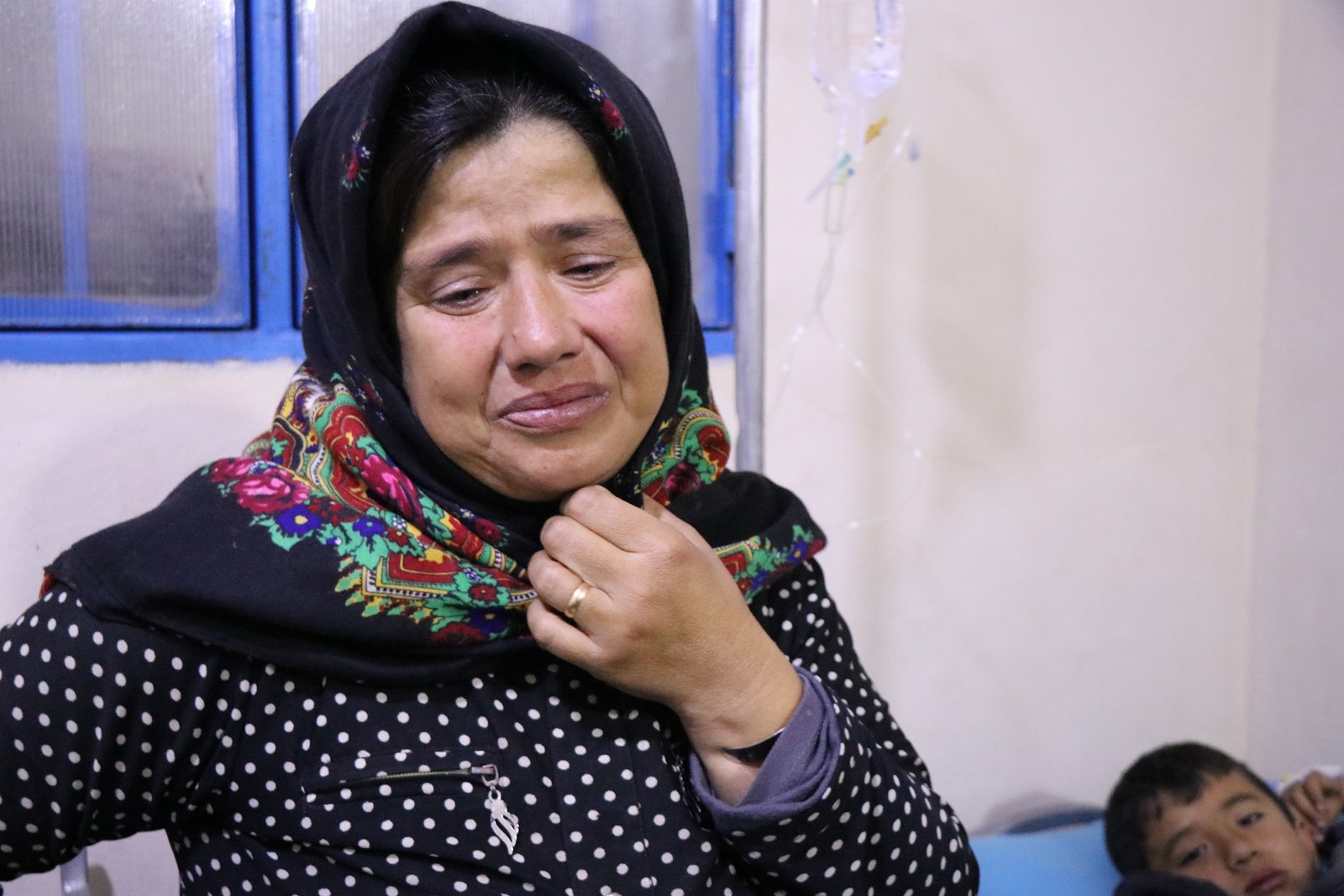 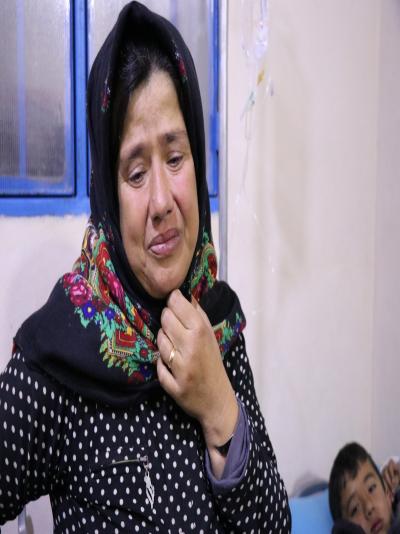 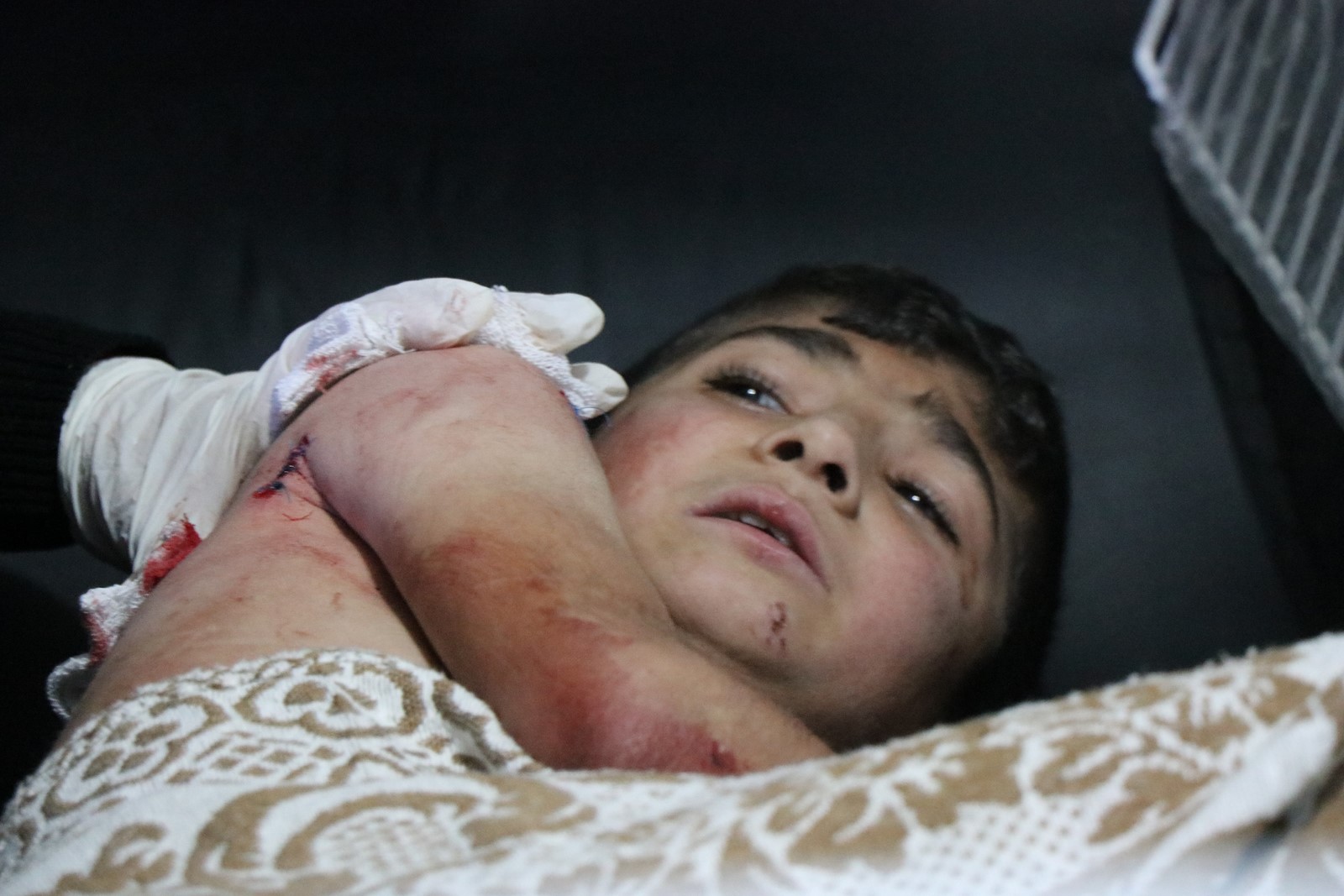 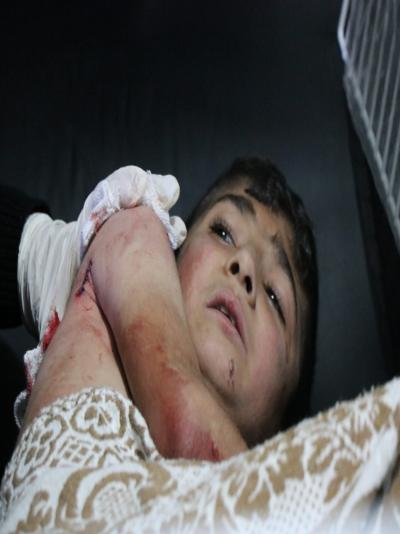 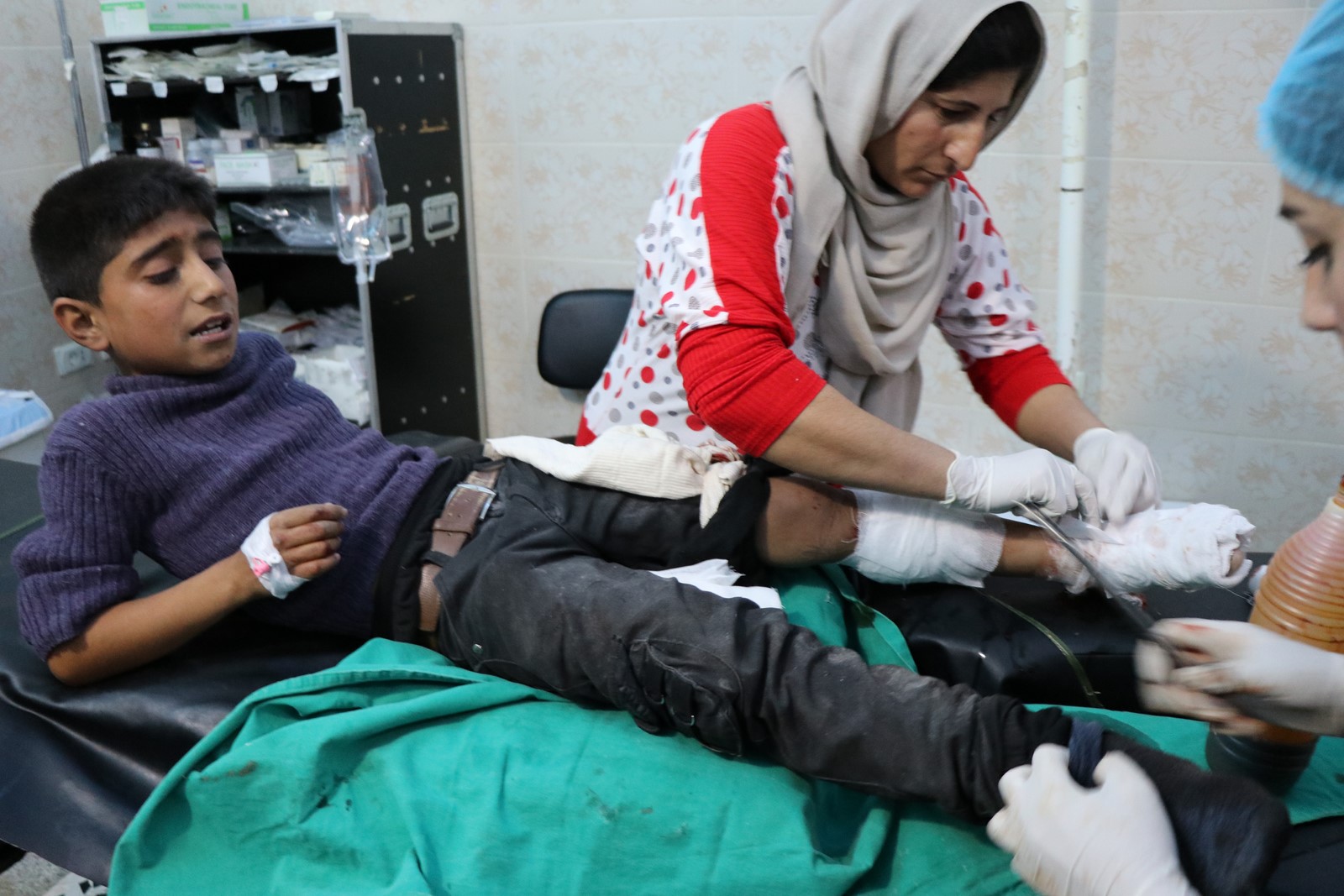 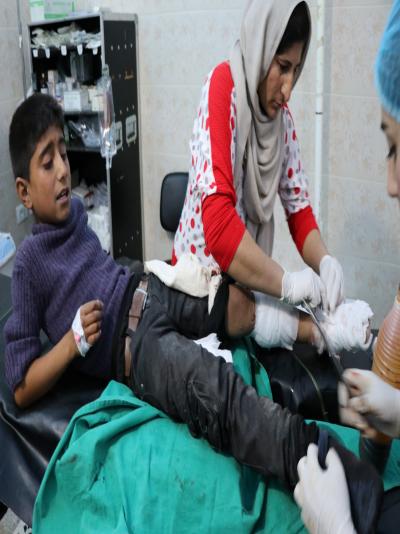 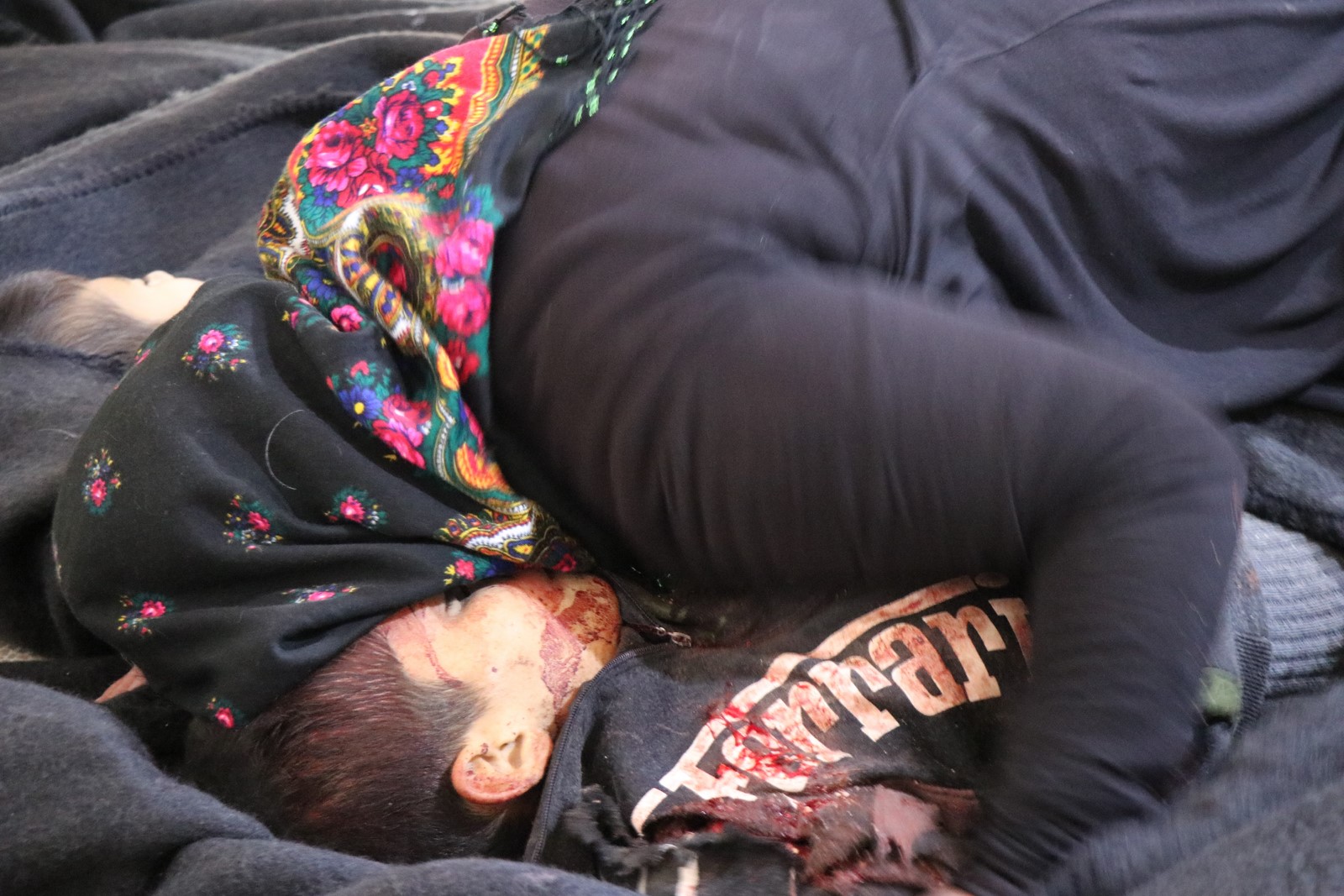 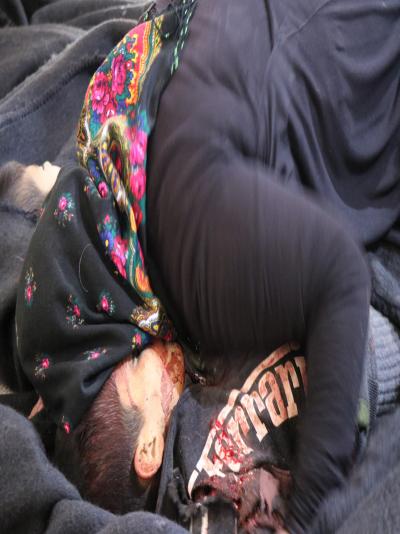 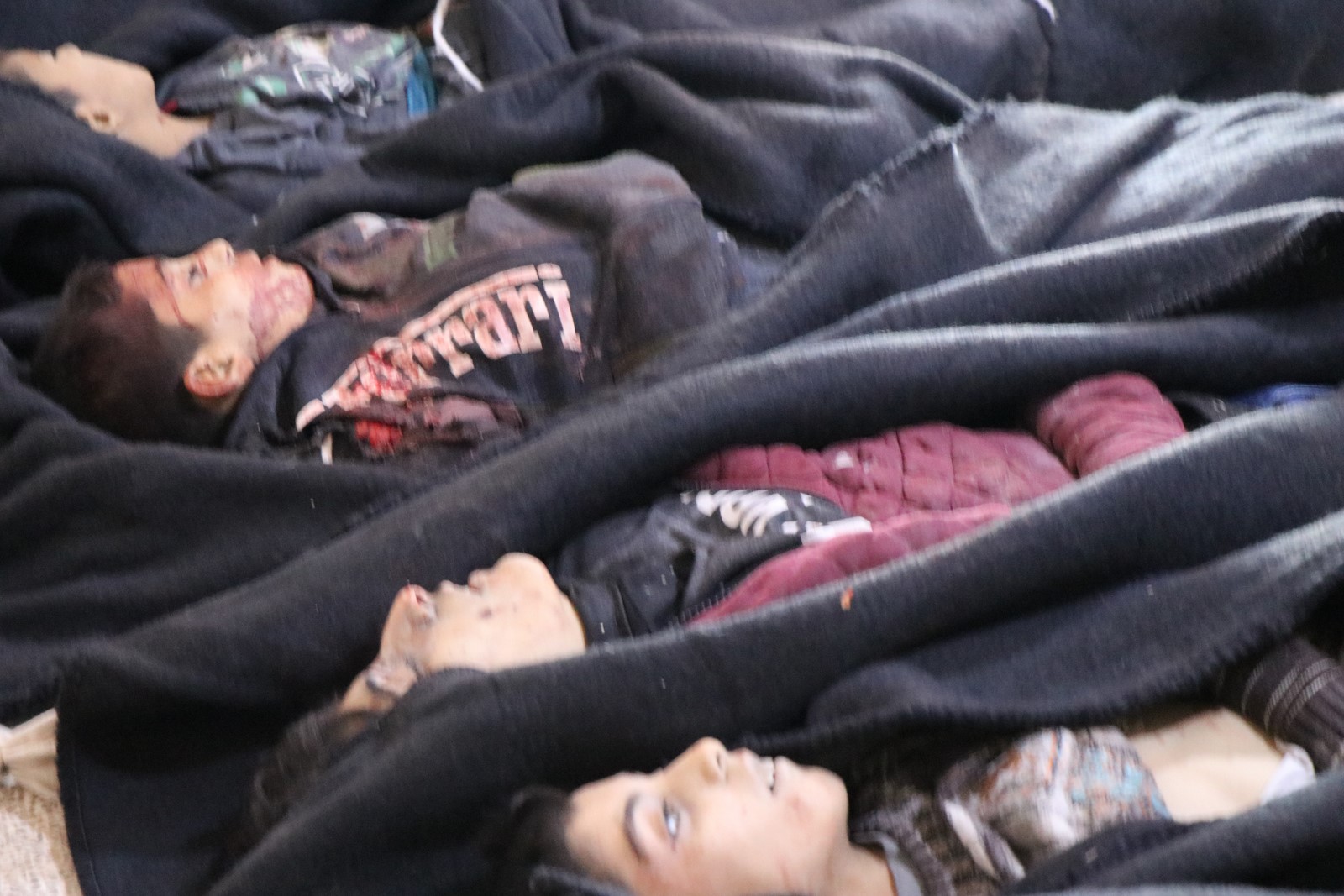 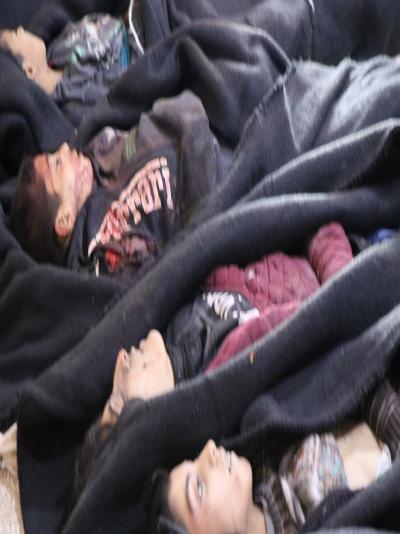 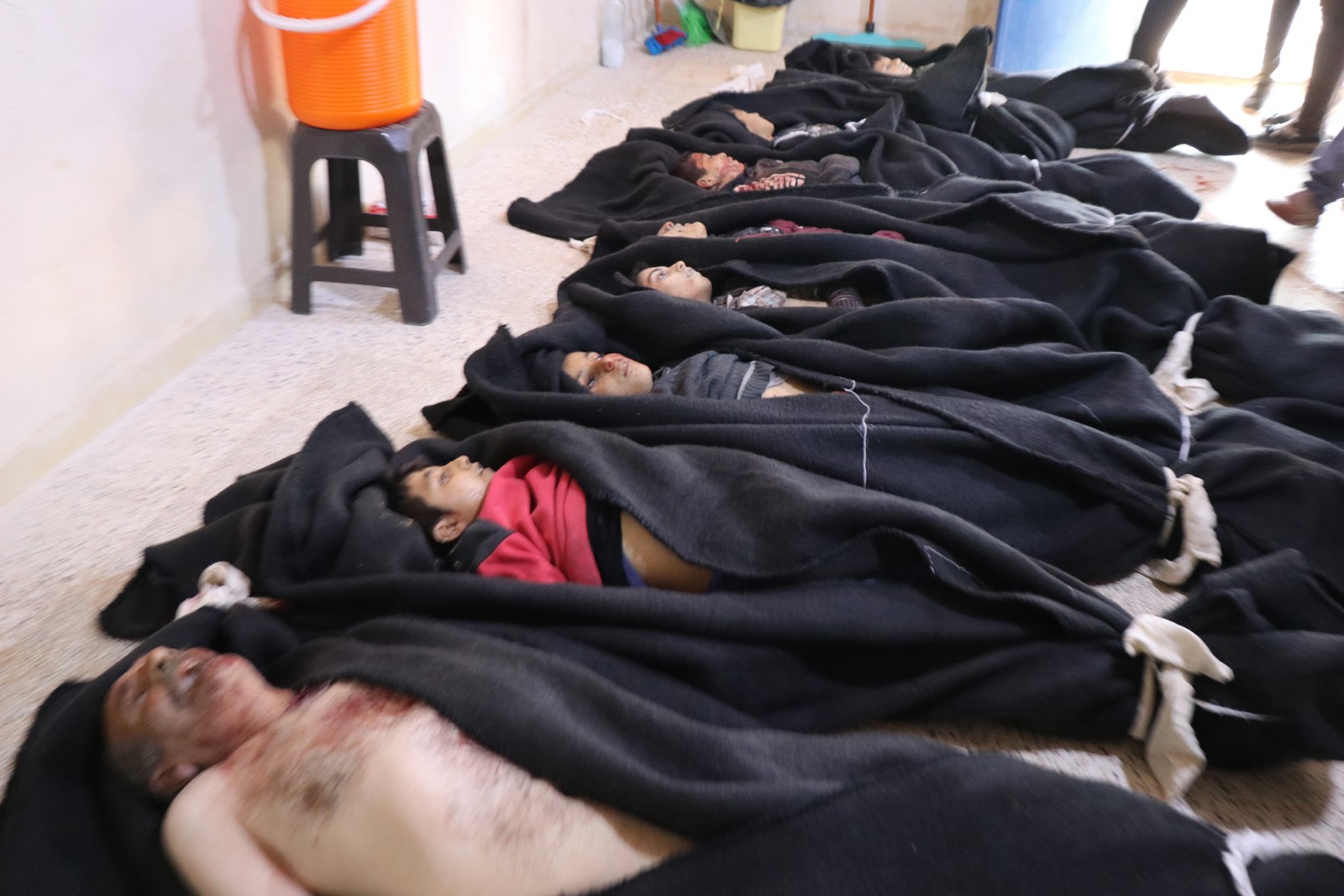 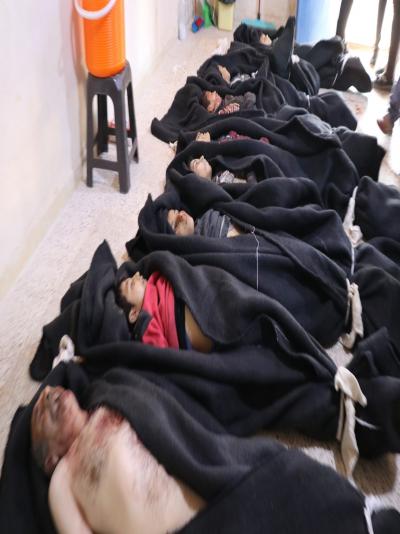 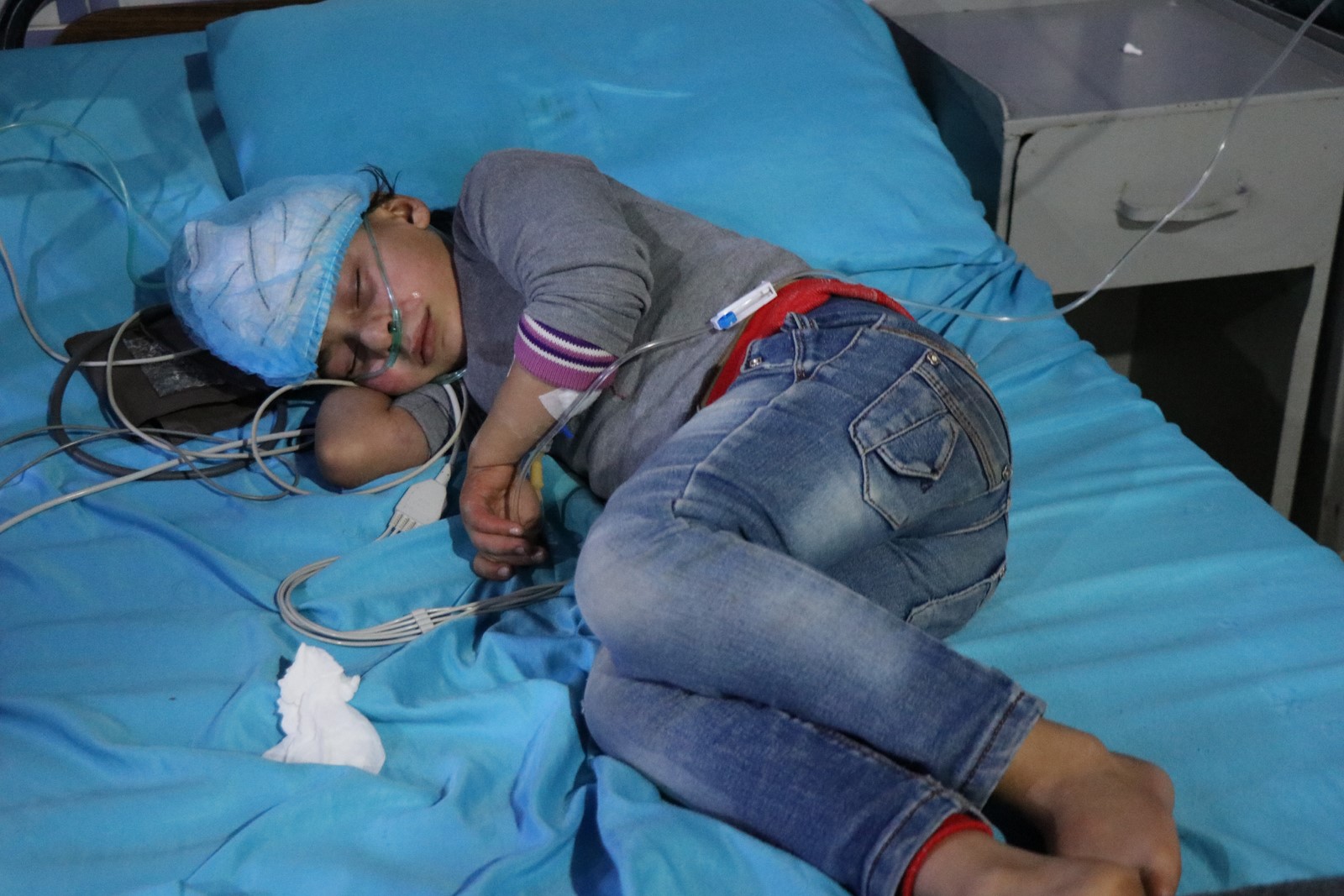 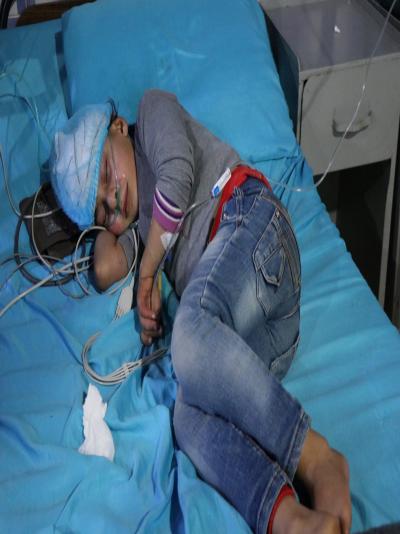 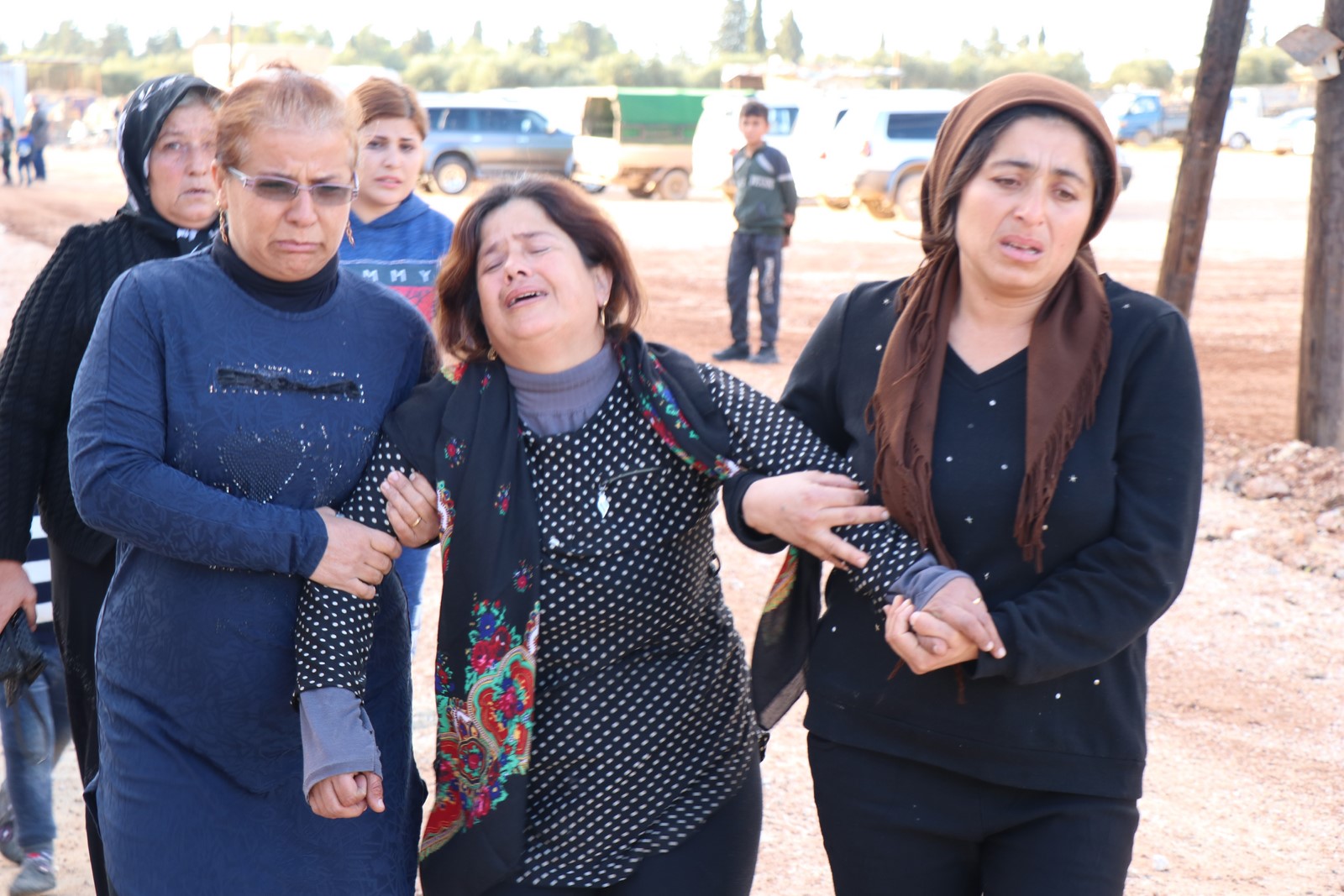 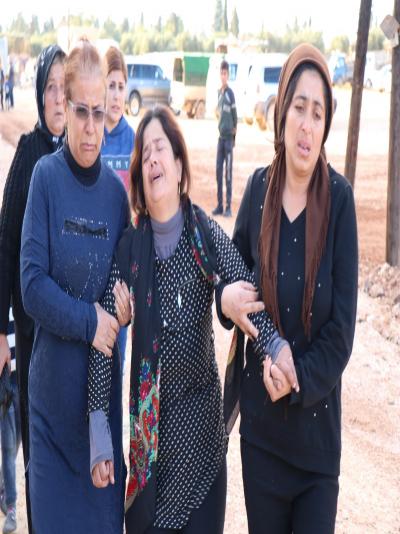 Afrin displaced assert to continue resistance until occupiers are expelled

Afrin displaced living in al-Shahba canton said that the Russian silence towards the Turkish...

Afrin displaced assert to continue resistance until occupiers are expelled

- Afrin displaced assert to continue resistance until occupiers are expelled

- Co-chair of UOI in Manbij: Will of peoples is neither broken nor defeated

- NE Syria's components: We must defend our region cooperation with military forces

- Manbij's villagers: We to remain resistant in face of the Turkish shelling