On October 9th, the Iraqi federal government in Baghdad and the KRG announced an agreement on the administration of Şengal, without taking into account the opinions of its people who were subjected to the most horrific massacres and violations at the hands of ISIS after the aforementioned parties' forces failed to protect them.

Reactions are continuing against the agreement which was reached following Nechirvan Barzani's visit to Turkey. 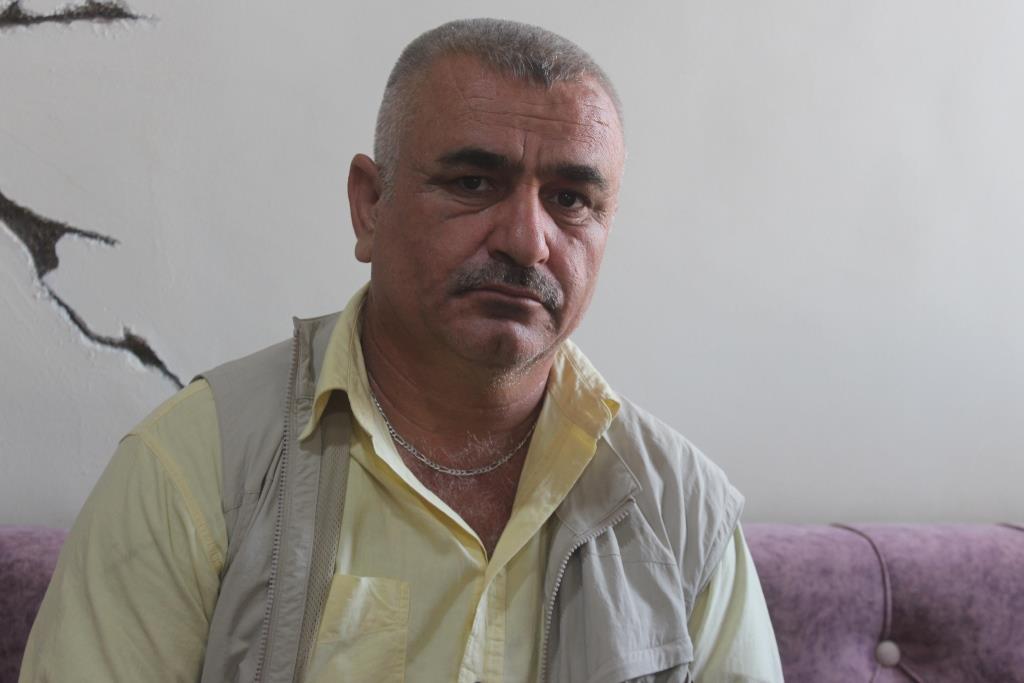 Omar Kalo, a Yazidi from Al-Darbasiyah district, says: "The agreement that took place between the KRG and Bagdad is a new conspiracy against Şengal."

"In 2014, when the district was attacked by ISIS mercenaries, hundreds of Yazidi people were killed and more than 5,000 women were kidnapped. What did the Peshmerga and Iraqi forces do then? They abandoned them facing the brutality of ISIS alone." He added.

He noted that if the goal of this agreement was in the interest of the Yazidi people, the spokesmen of Şengal would have attended its signing.

He ended his speech by calling on the Iraqi governments and the Kurdistan region to return the Yazidi women who had been kidnapped by ISIS mercenaries before planning for any new agreements. 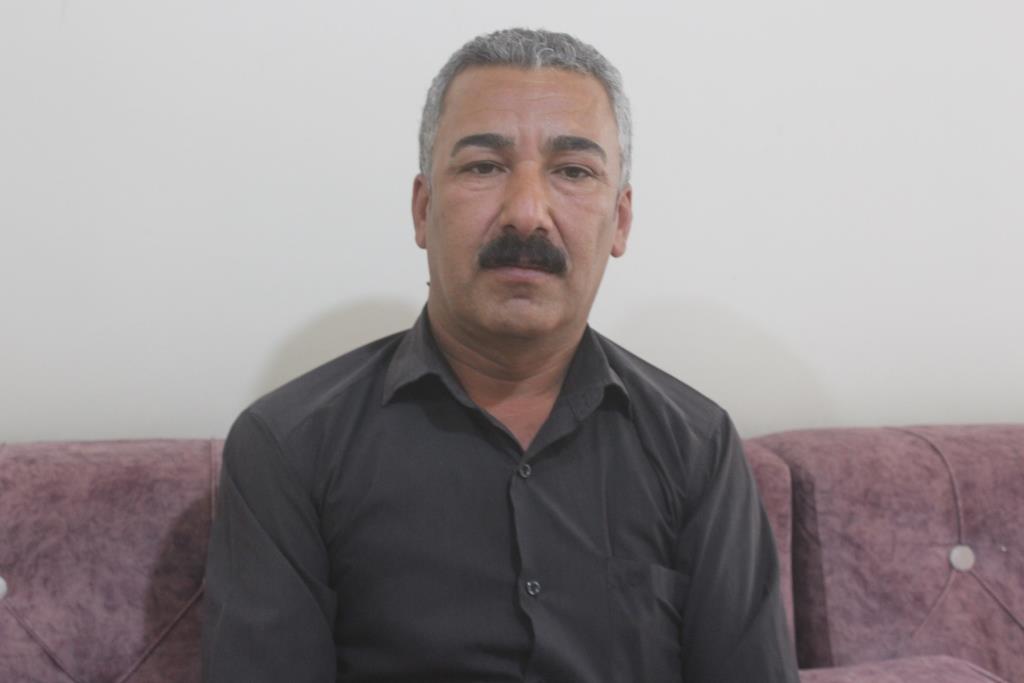 Delef pointed out that after the liberation of the province by the People's Defense Forces, the Yazidi people established civil institutions and Şengal Liberation Forces to protect their areas.

He explained that Rojava Yazidis believe that what is happening in Şengal is not in the interest of the Yazidi people.

At the end of his speech, he said: "We know that this agreement was reached with the participation of the Turkish occupation, as it is calling on the governments of Iraq and the Region to withdraw the Şengal Liberation Forces in order to expose the Yazidi people to another genocide." 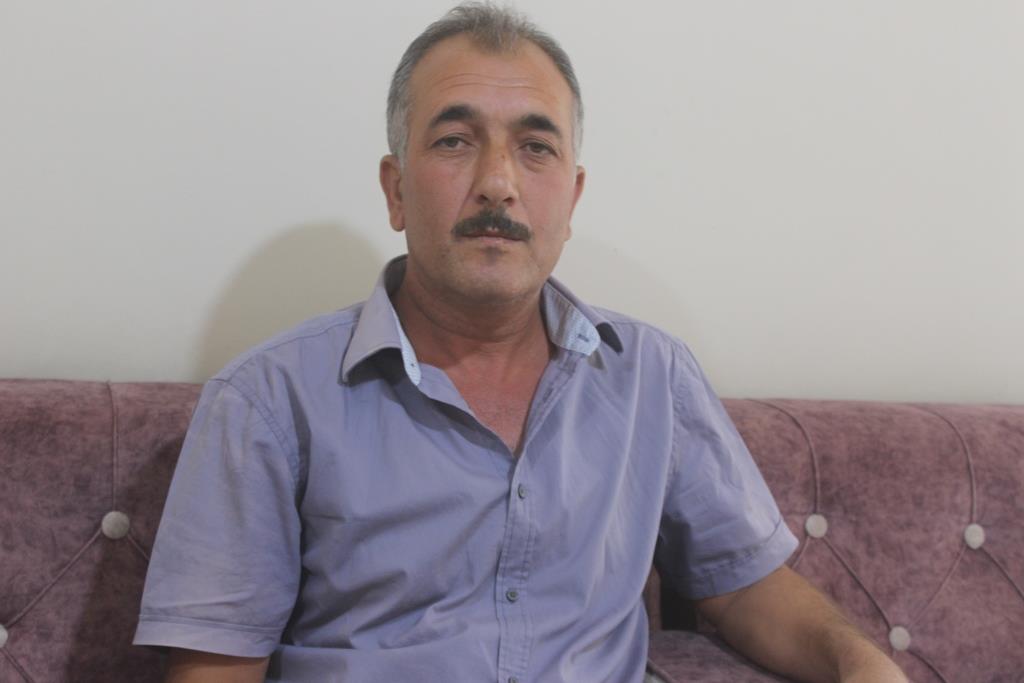 For his part, the Yazidi citizen, Mahmoud Delef said that the Yazidi people in Rojava will not allow the implementation of this agreement "because we saw what happened to the people of Şengal province when the Peshmerga forces were controlling them. So far, women are sold as slaves in the markets."

KHRAG Head: Everyone should pressure Turkey for Ocalan's freedom

The Head of the Kurdish Working Group for Human Rights in South Africa (KHRAG) said that the...

Co-chairmanship of the Kurdistan Communities Union, the KCK, offered condolences to Commande...

Kurdish MPs criticize repeated abuses of non-Persian nationalities: Our people are the oldest in Iran

Afrin sculptors: Our sculptures to communicate our suffering to whole world