The conference was held under the slogan "With organization and union on the principles of the revolution, Syria will be liberated" in Hasakah's Ghurayan district, in the presence of 500 members of the of Democratic Syrian Youth Council from all cities of northern and eastern Syria, as well as youth political parties and young people from the governorates of Suweida and Homs, and a member of the Executive Committee of the Democratic Society Movement, Dr. Khalil Khalil, the two chairs of the Democratic Autonomous Administration, Gabriel Shimon and Fidan Khalil, the general coordinator of the Syrian Women's Council Lina Barakat, the co-chair of Hasakah Governorate Council Abdul Ghani Oso, and a number of representatives of civil institutions and political parties.

After the speeches were delivered by the guests, the conference was closed to the media. The rules of procedure of the Syrian Democratic Youth Council were read, discussed and evaluated by the audience.

In the course of the discussions, the attendees presented several proposals for their work during the coming period. The most prominent of these was the intensification of awareness lectures in the Euphrates region and Manbij area, the opening of an academy comprising all the youth of Syria and the confirmation of the youth project. The communes in the villages, districts and towns, and unify the youth's goals and work towards achieving them.

At the end of the conference, General Council consisting of 34 members was formed after the elections.

The co-chair of the council is to be elected at the first meeting of the new council. 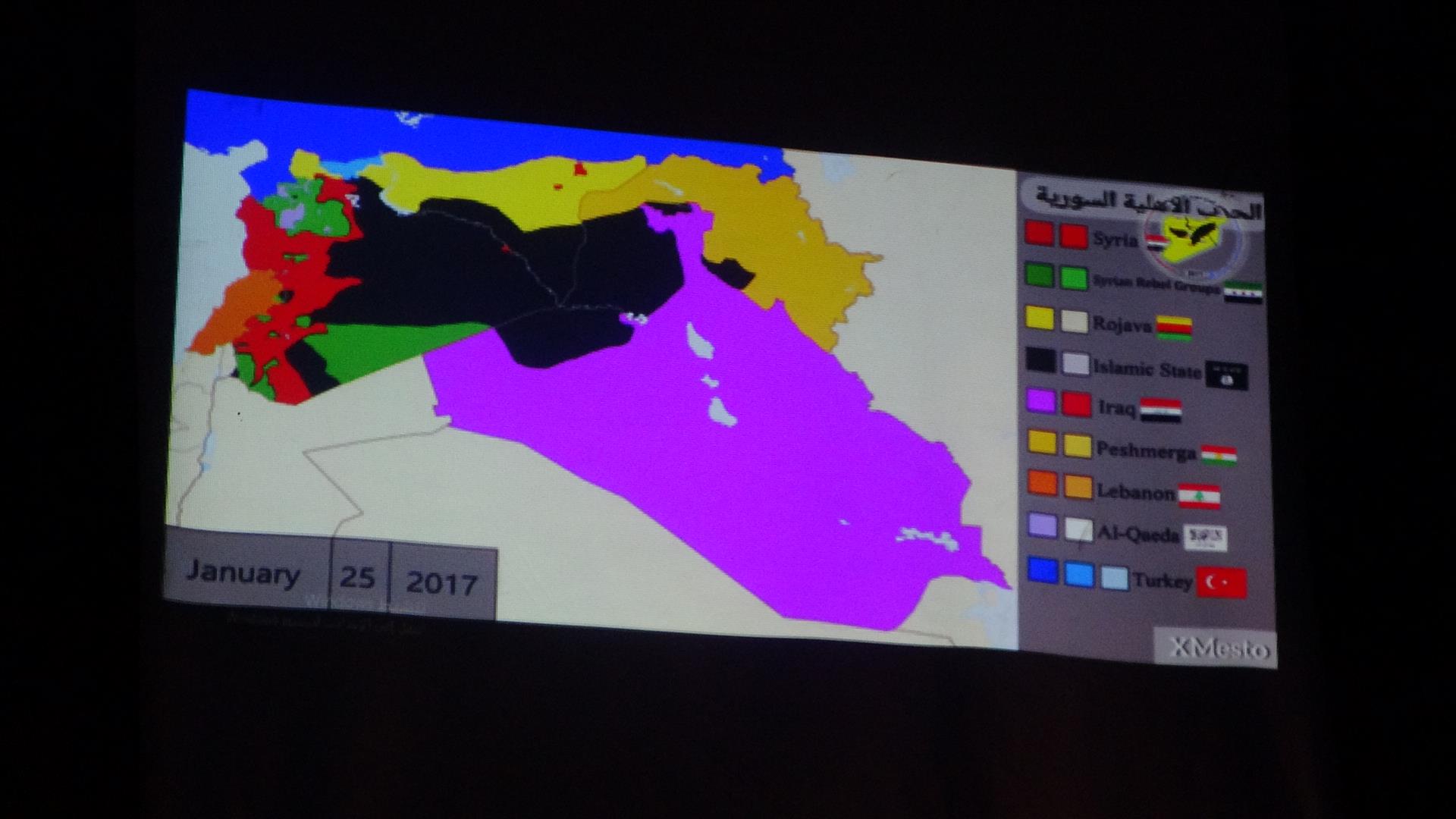 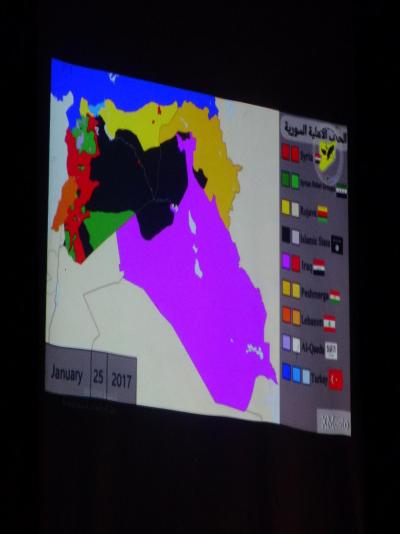 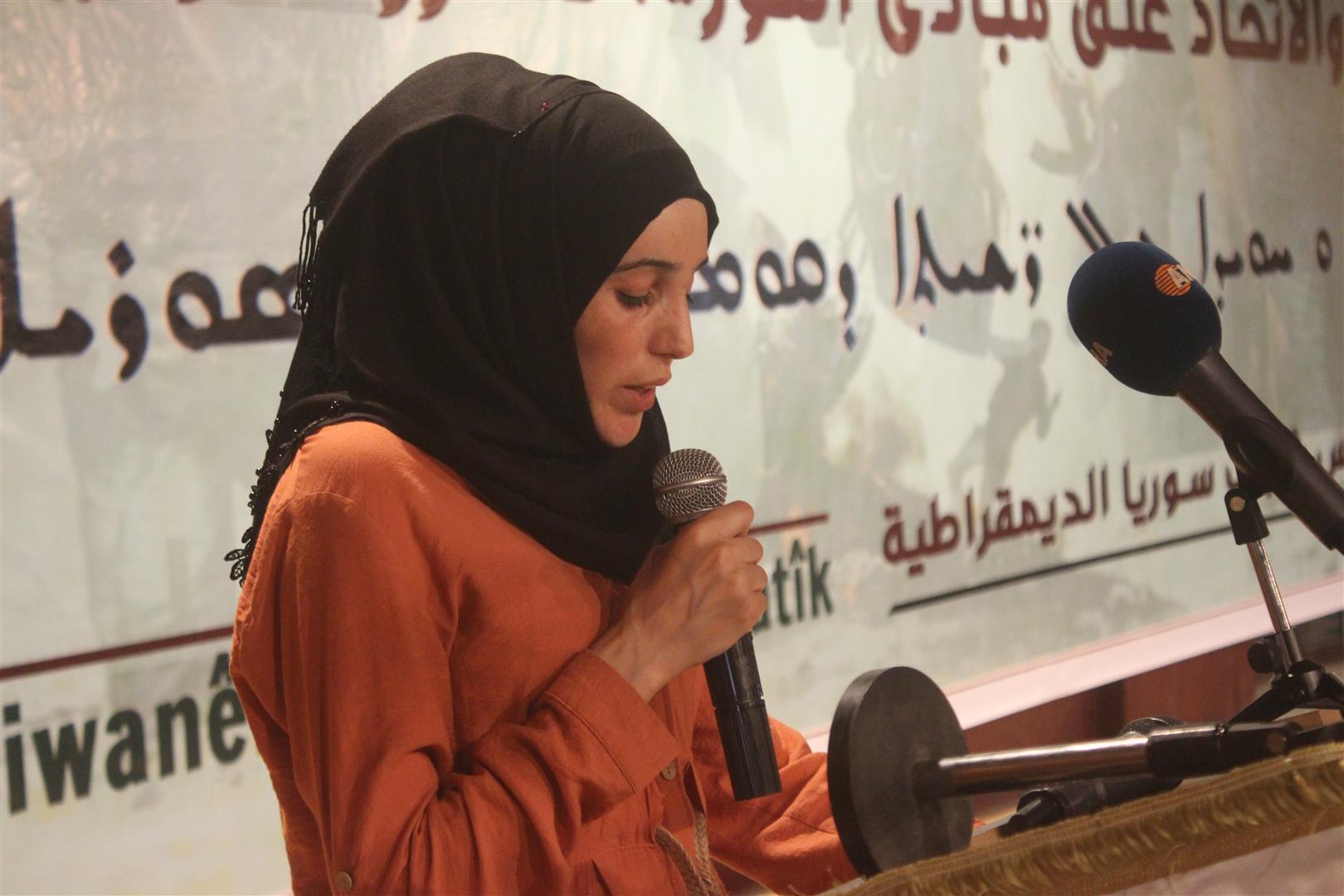 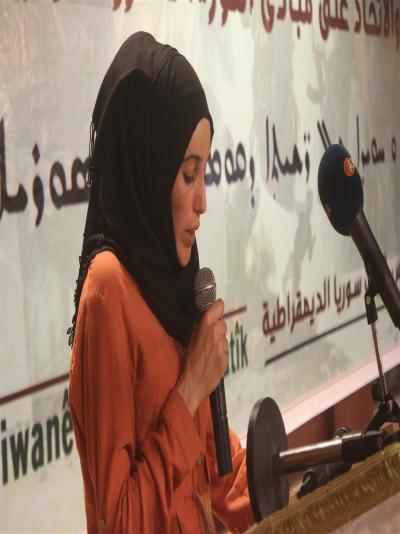 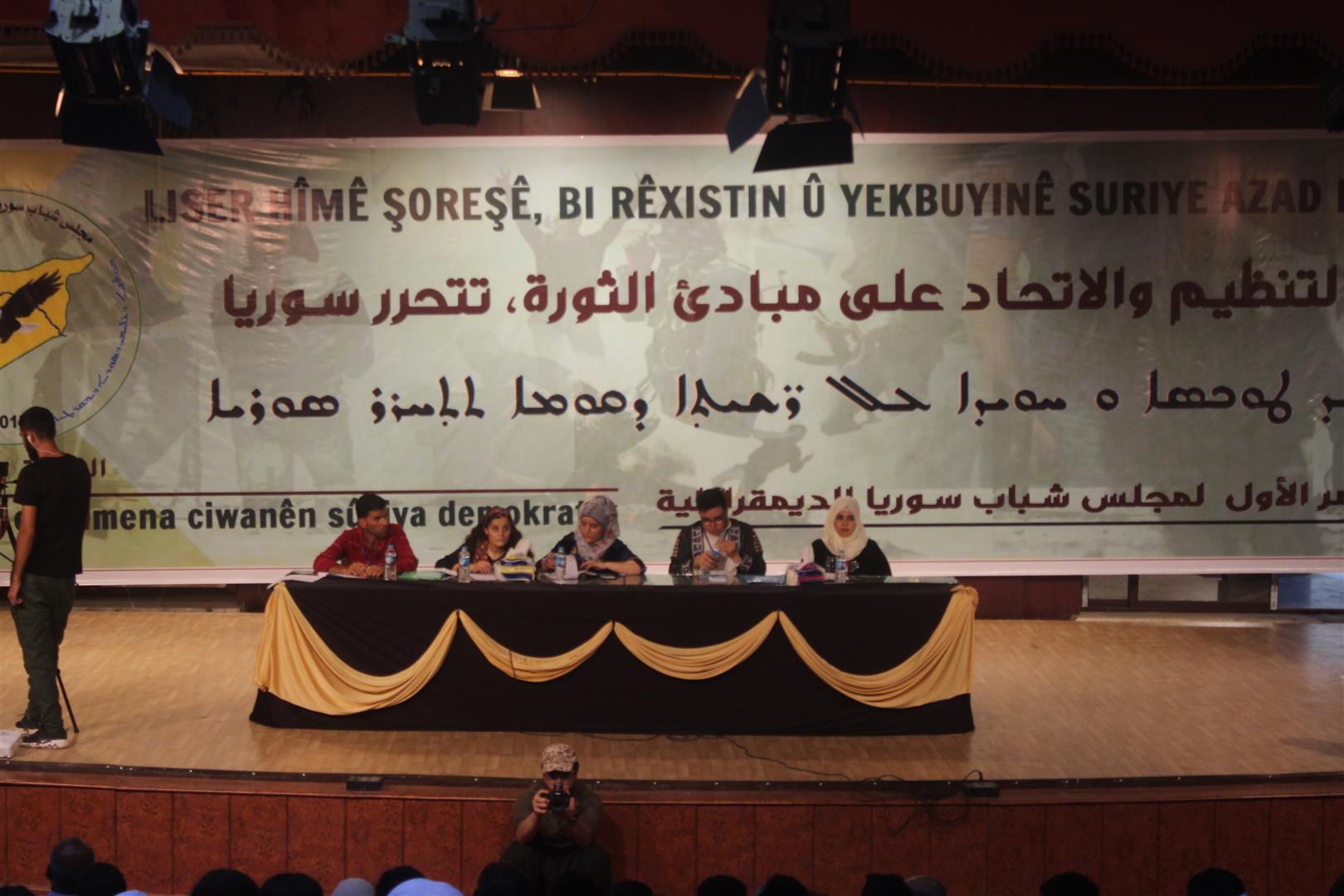 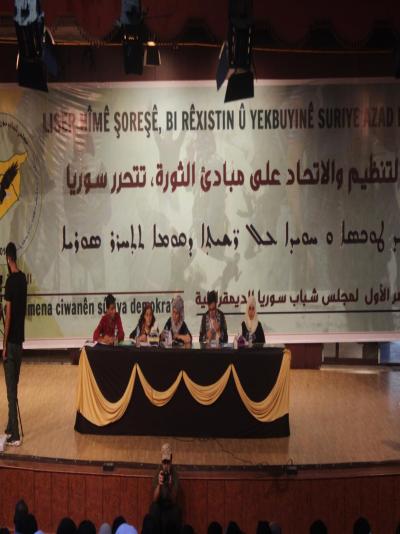 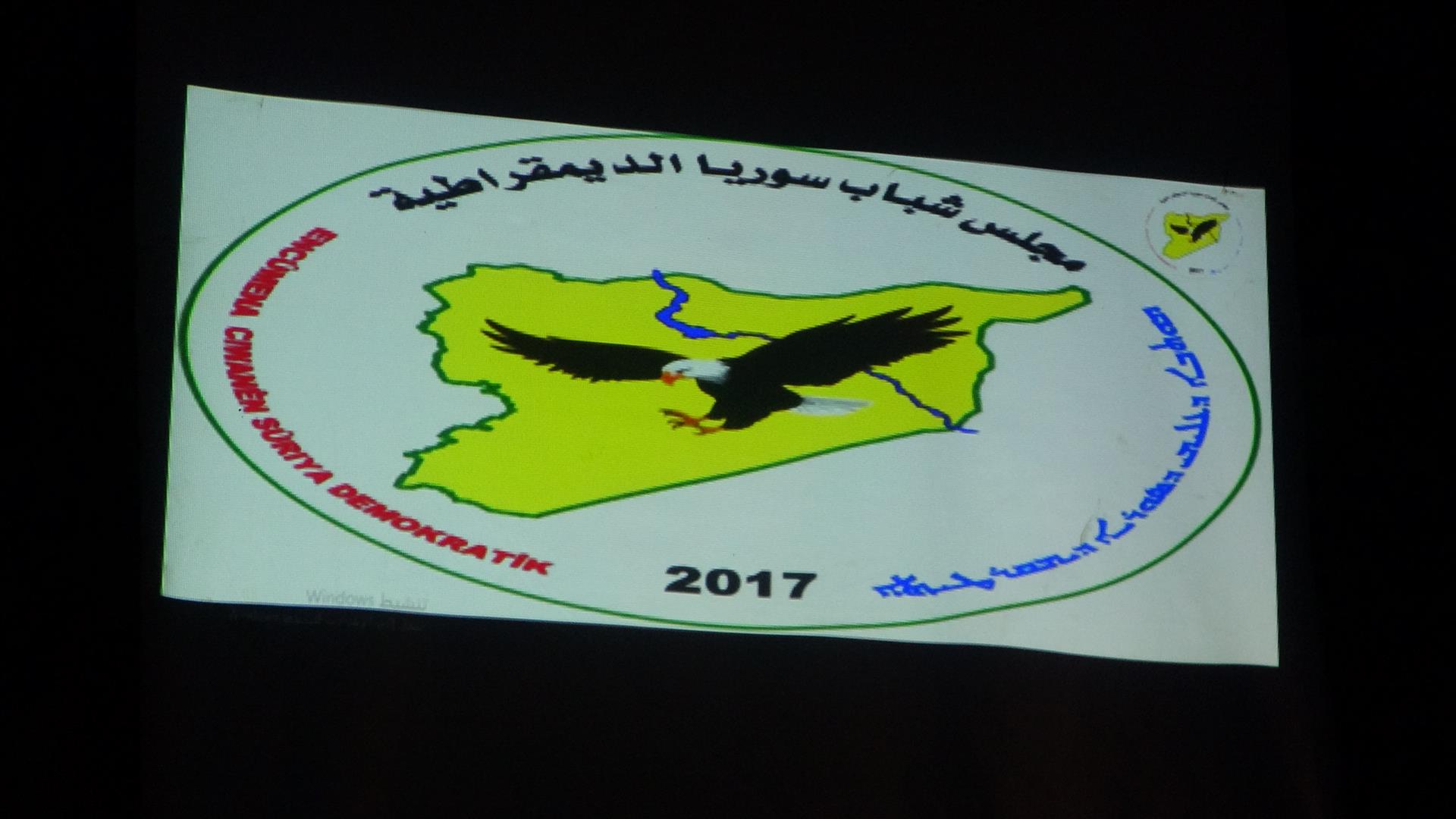 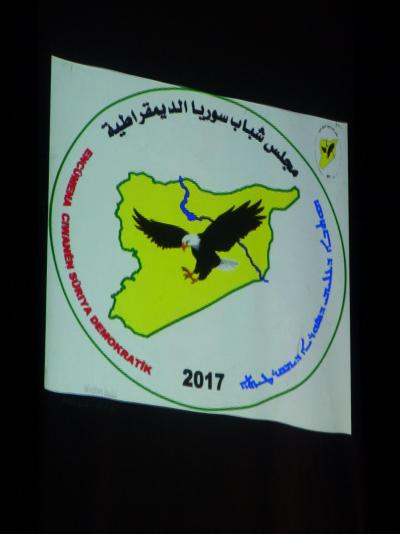 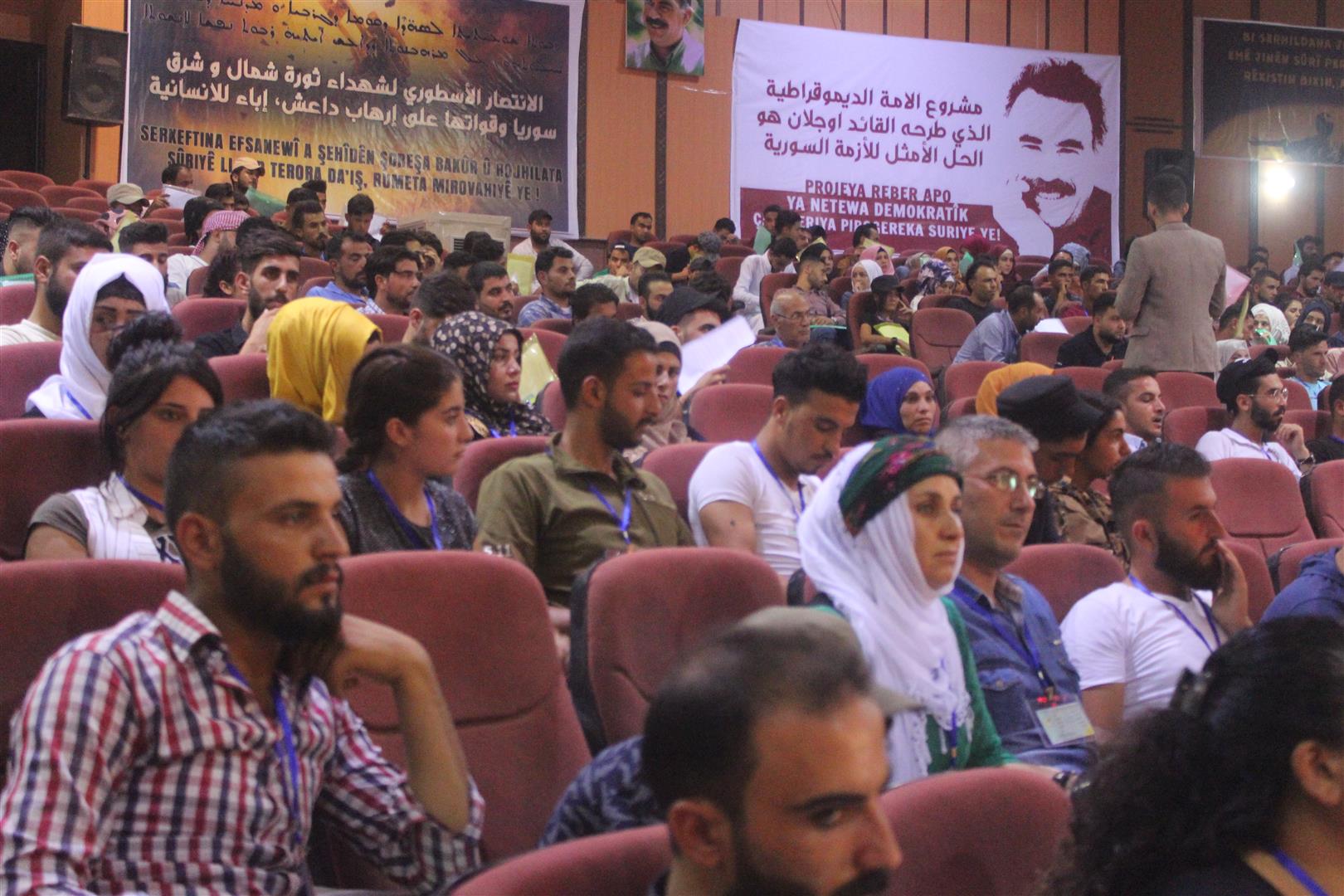 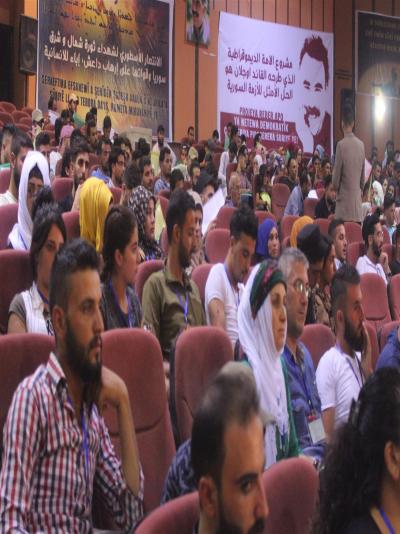 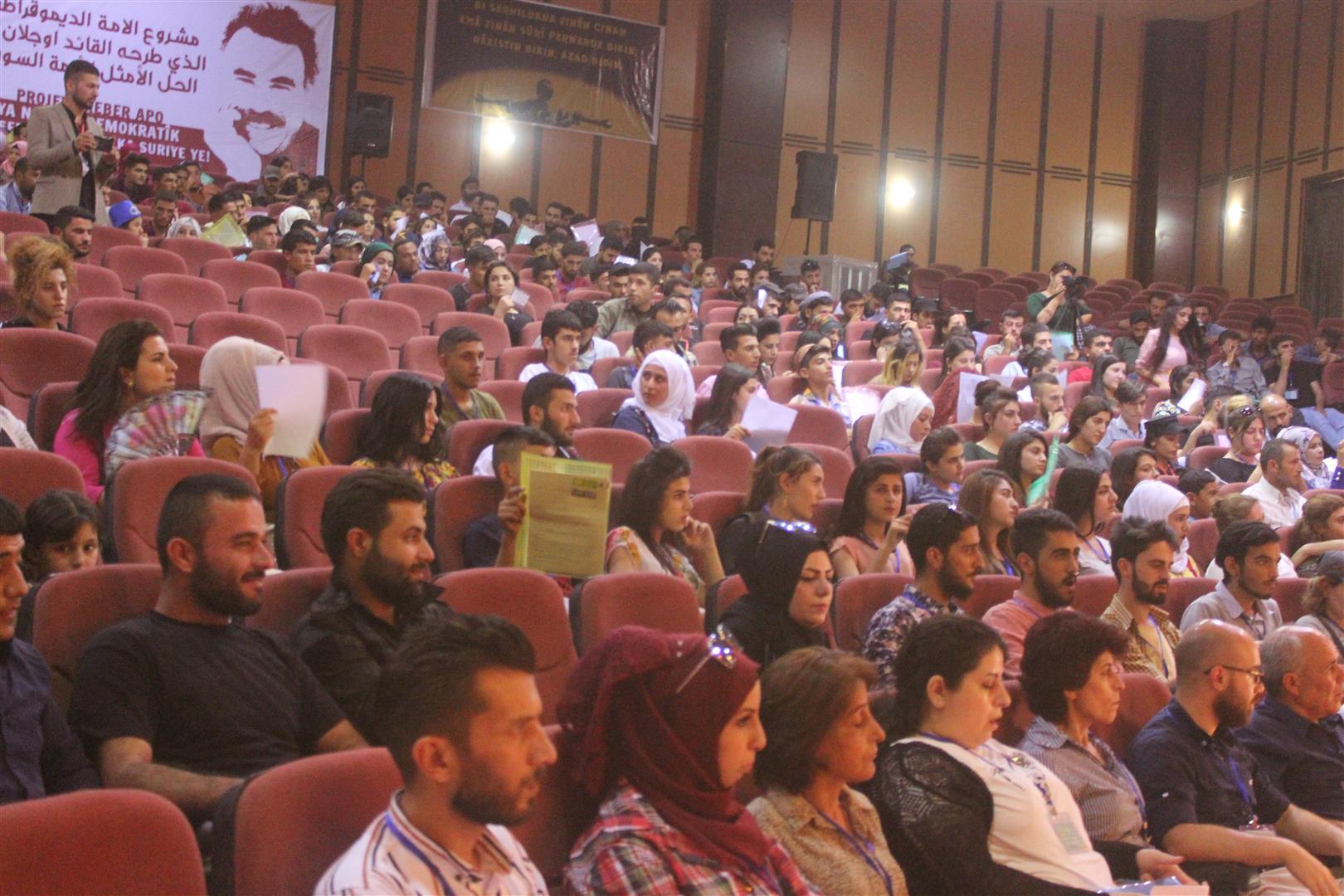 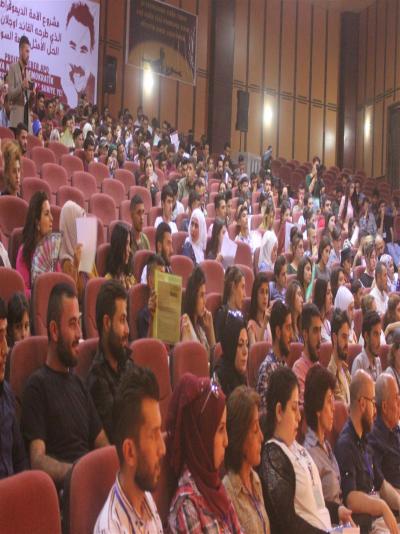 Russian expert: Karabakh conflict is partly ignited by Turkey and British intelligence, against Russia and Iran