The Turkish occupation and its mercenaries have stepped up their attacks on the regions of north and east Syria, and have intensified their military movements and mobilizations along the front lines, starting from Ain Issa district, down to Zarkan, east of the occupied city of Serêkaniyê.

Zarkan district is located within the geography from which the Syrian Democratic Forces withdrew after the agreement reached by Russia and Turkey on October 22, 2019, which stipulated 10 items, including the withdrawal of the Syrian Democratic Forces to beyond 30 kilometers from the Turkish-Syrian border, and the ceasefire, in addition to conducting joint Turkish and Russian patrols at a depth of 10 km in the border areas, and the Syrian government has deployed its soldiers at the borders and on the front lines.

The Turkish occupation ignores the agreement that was concluded, in addition to the state of national emergency related to the situation in north and east Syria for one year which was extended by the outgoing U.S. President Donald Trump, through a statement published on October 8, 2020, and held Turkey responsible for exposing civilians to danger.

Observers consider that the Turkish occupation's movements and mobilizations in the region do not come only after receiving the green light from the Russian guarantor in the region, as it did in the occupied city of Afrin in 2018, stressing that the indication is its silence so far about Turkey's attacks on Ain Issa district.

Zarkan is located 30 kilometers east of Serêkaniyê city, 20 kilometers away from Tel Tamr district, and 70 kilometers west of ed-Dirbasiyah city.

The district is administered by the Town and Municipality Council, and other service institutions continued their administrative and service work in light of the Turkish occupation attacks on the region on October 9, 2019 until the current period.

29 schools have been in the occupied territories, and 11 other schools on the contact lines. Thus, 5,772 out of 8,561 students have been deprived of education.

During the attacks that have been ongoing since a yearuntil now, a number of civilians, including children lost their lives, others got injured, and a number of others were displaced to Washokani camp for the displaced in al-Hasakah city.

In light of the Turkish occupier escalation and its recent attacks on Ain Issa district, the correspondent of our agency in Tel Tamr district monitored intense movements and mobilization of the Turkish occupation forces and its mercenaries, the transfer of weapons to the region, and their stationing in the villages on the line of contact betweenTel Tamr and Zerkan districts.

The mercenaries' movements are concentrated in the villages of Tel Manakh in Tel Tamr, Om al-Ushaba and Hamdoush in the countryside of Zarkan, which are occupied by Turkey and its mercenaries.

The mobilization comes with a Russian green light, and coordination with government forces 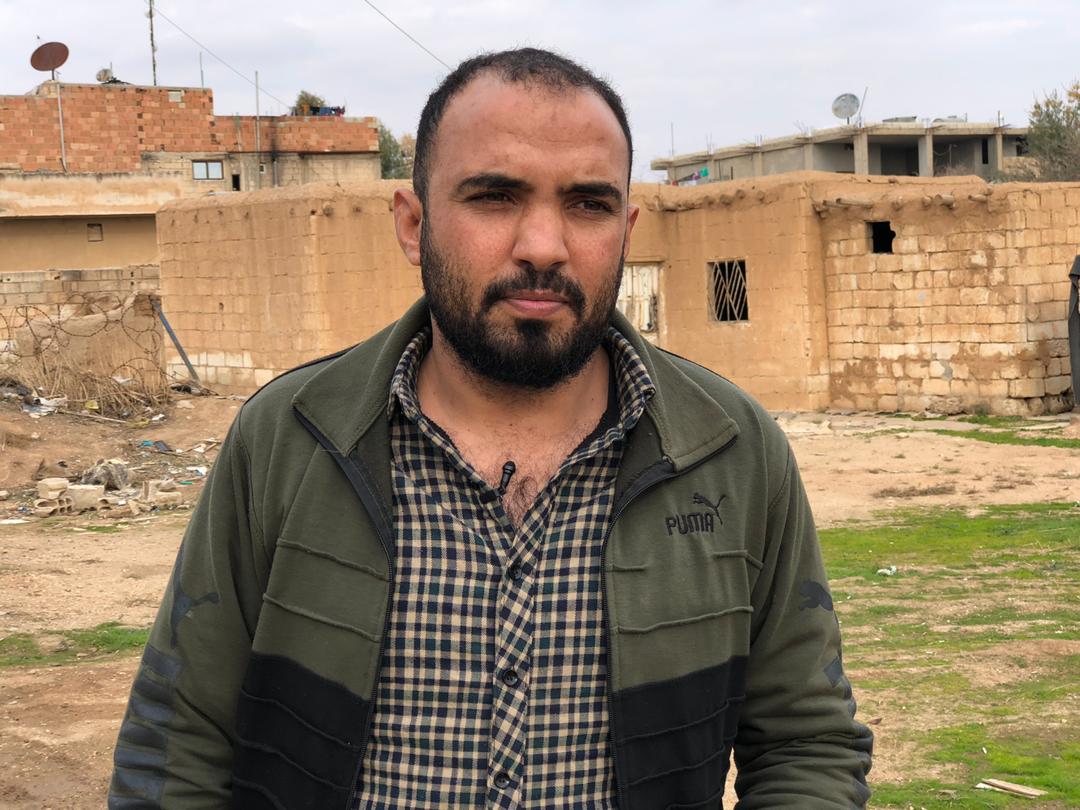 The citizen Mohamed Hayawi from al-Mushairfeh village, which is affiliated with the Zarkan district on the front line with the Turkish occupation, says in this context: "Although our villages are located on the front lines, they are full of civilians who have not been displaced from their villages, we will not fear anything and will remain in our homes and on our land."

Hayawi said that the Syrian Democratic Forces are defending Ain Issa district and its civilians against Turkish attacks, but "here, only regime forces are there, and we fear any attack while there is no one defending us." 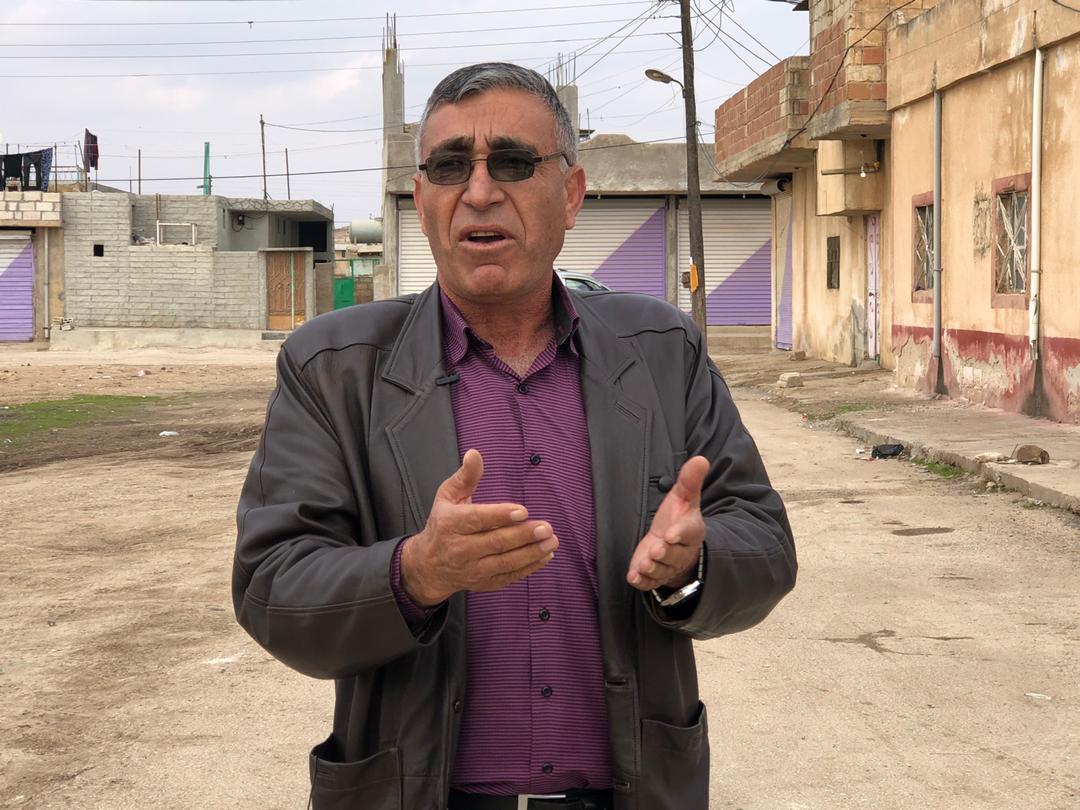 While the citizen Hussein Issa from the center of Zarkan district fears instability in the region, and said: "The situation is bad because there is no security stability in the district, as a result of the constant shelling and the special war practiced by the Turkish occupation and its mercenaries, in addition to the increase in military mobilizations and movements close to the district, which took the green light from Russia and coordinated with the Syrian regime."

Issa indicated that despite the military escalations, the district's council provides services to civilians according to its capabilities, but medical dispensaries suffer from a shortage of medicines.

Issa noted that the mercenaries' goal of the shelling with missiles and light bombs is to "intimidate civilians and displace them," commenting on the agreements that were concluded, and said: "There was an agreement that Turkey would move away from the front lines 6 km, but now it is only 1 km away from the district's center, and it did not abide by any agreement, it wants to implement its Ottoman plan by seizing our land, occupying it and displacing its original inhabitants."

She fears for herself from the crimes of Turkey's mercenaries 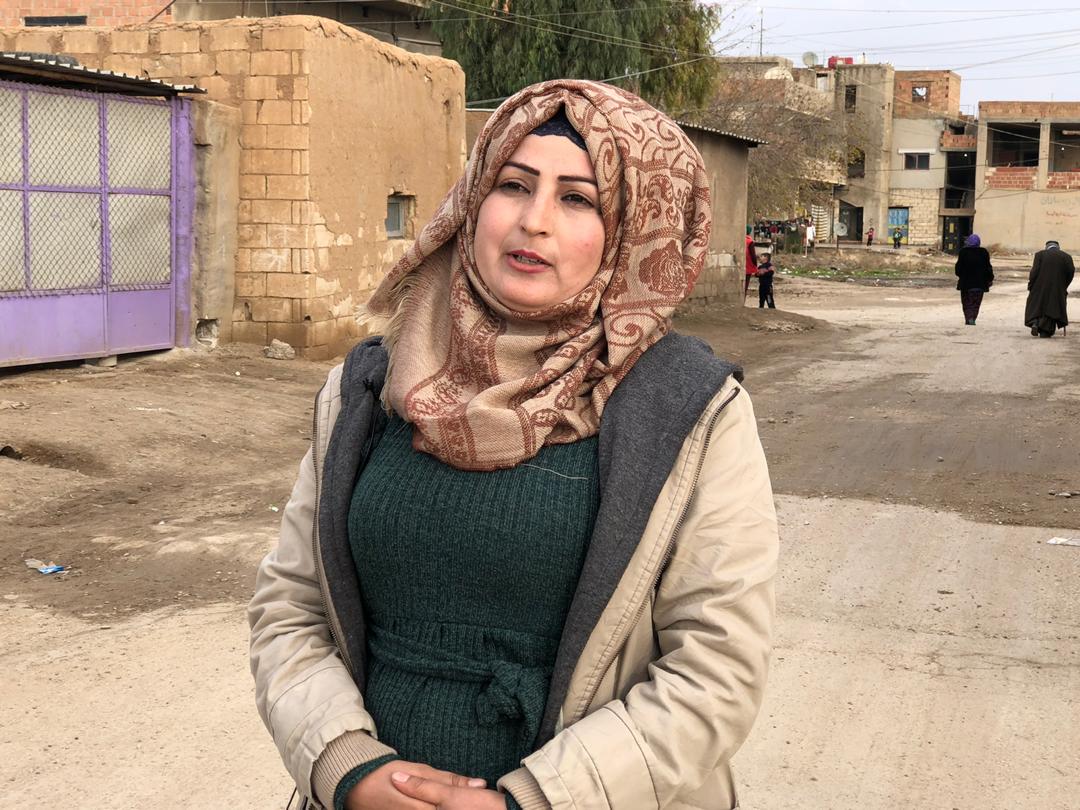 The citizen Nouf Obeid said: "The people of Zarkan have become aware of the mercenaries of the Turkish occupation's practices, and their main goal to intimidate the people and displace them through firing bullets and shelling, so people no longer displace their home."

According to Nouf, the government forces present on the front lines cannot defend them, and she said: "The regime forces came here according to an international plan and they are unable to respond to any attack of the Turkish occupation."

The citizen Nouf Obeid emphasized that it is impossible to live in a city occupied by Turkey "even if it is my home," especially as a woman who fears for herself from the mercenaries of the Turkish occupation.

The mercenary groups affiliated with Turkey commit war crimes, kidnap women, rape and sell them as captives, and what is happening in the occupied areas such as Afrin, Serêkaniyê and Girê Spî is the best proof of this.