Under the slogan "In the Spirit of April 4, We Will Build the Democratic Nation and Live Free with the Leader Ocalan," the Education Body in al-Jazeera region organized on Friday a ceremony on the occasion of the birthday of the leader for the teachers of the region at the stadium of the Martyr Haitham Kejo in Qamishlo city which was attended by hundreds of teachers, the co-chair of the Education Authority in al-Jazeera region Samira Haj Ali, the joint president of the Democratic Society Movement (TEV-DEM) Zelal Cîger, and the Kurdish artist Jewad Marwani.

A portrait of the Kurdish people leader Abdullah Ocalan and the struggler Leyla Guven's picture were hung at the stadium. The participants launched in the beginning of the celebration slogans "We Sacrifice Soul and Blood for Ocalan," "No Life without the Leader" denouncing the isolation imposed on the leader Ocalan.

Then, Zelal Cîger said, "The leader Ocalan is whoever led us towards life, will, identity, existence and living freely." She explained that many scientists and philosophers came out to run their peoples, but no one was able to give women their rights as much as the leader of the Kurdish people Abdullah Ocalan granted to the women. "As women, we are indebted to the leader Ocalan, and we are working on the basis of his ideas to establish a free life," she said.

Zelal Cîger made clear, "Not only the Kurds, but the Arabs, the Syriacs, the Turks, the Iranians, and the European and American countries have been adopting the thought of the leader Abdullah Ocalan."

The joint head of the Education Body in al-Jazeera region Samira Haj Ali explained that the ideas and philosophy of the leader Abdullah Ocalan is being taught in the universities and academies within the regions of northern and eastern Syria in order to create a free generation that defends its values, principles and the reality of its community.

During the ceremony, the Nubalda Band performed three lyrical episodes, and the teachers danced al-Dabkeh. Furthermore, the celebration concluded with performing several revolutionary and folkloric songs by the Kurdish artist Jewad Marwani. 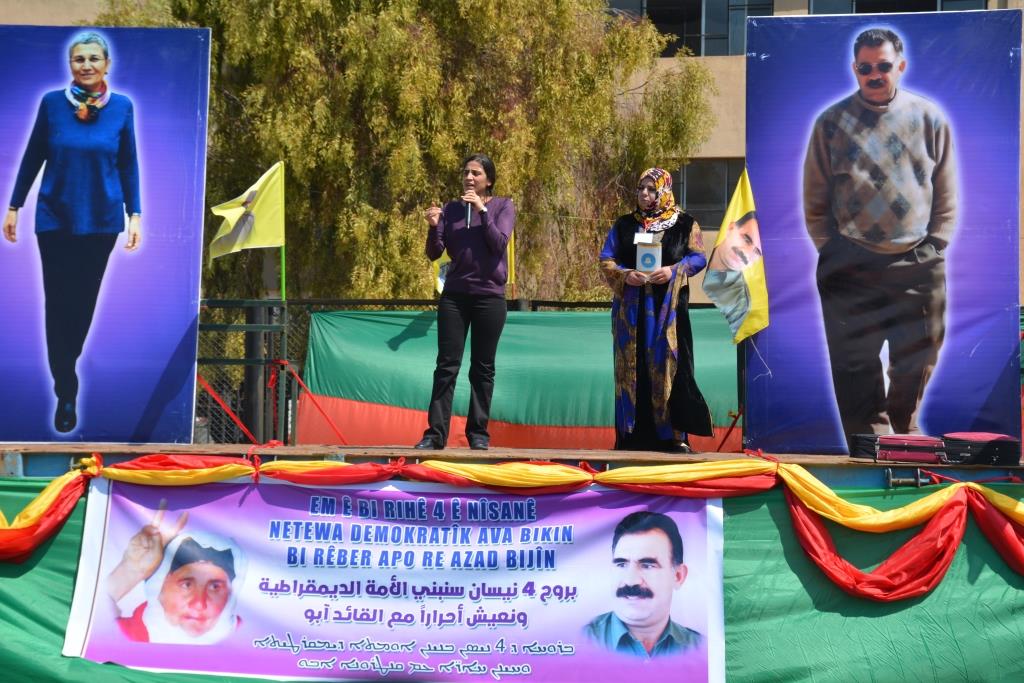 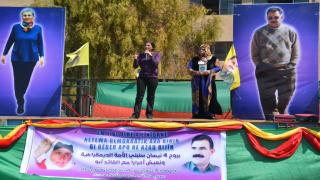 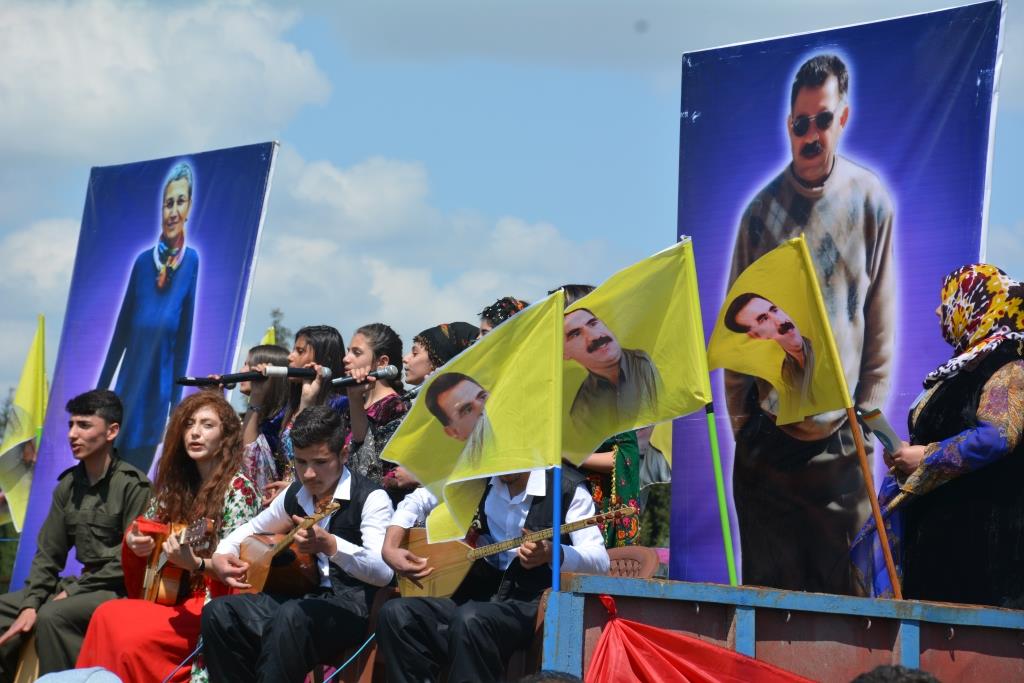 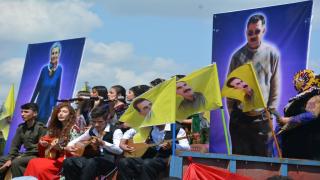 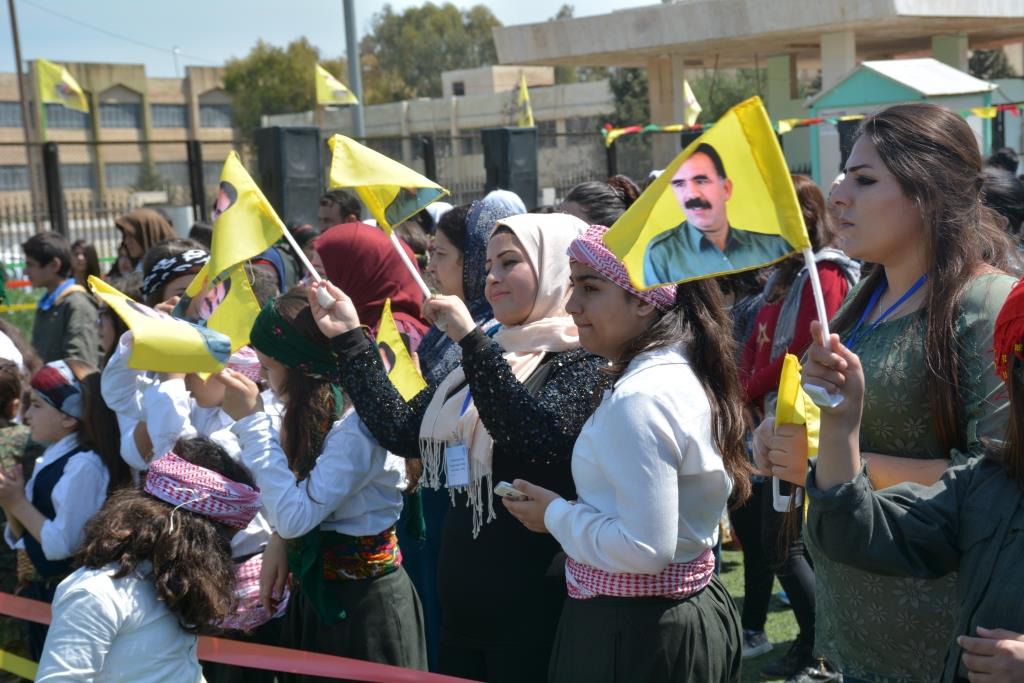 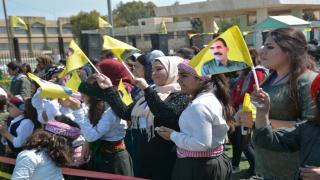 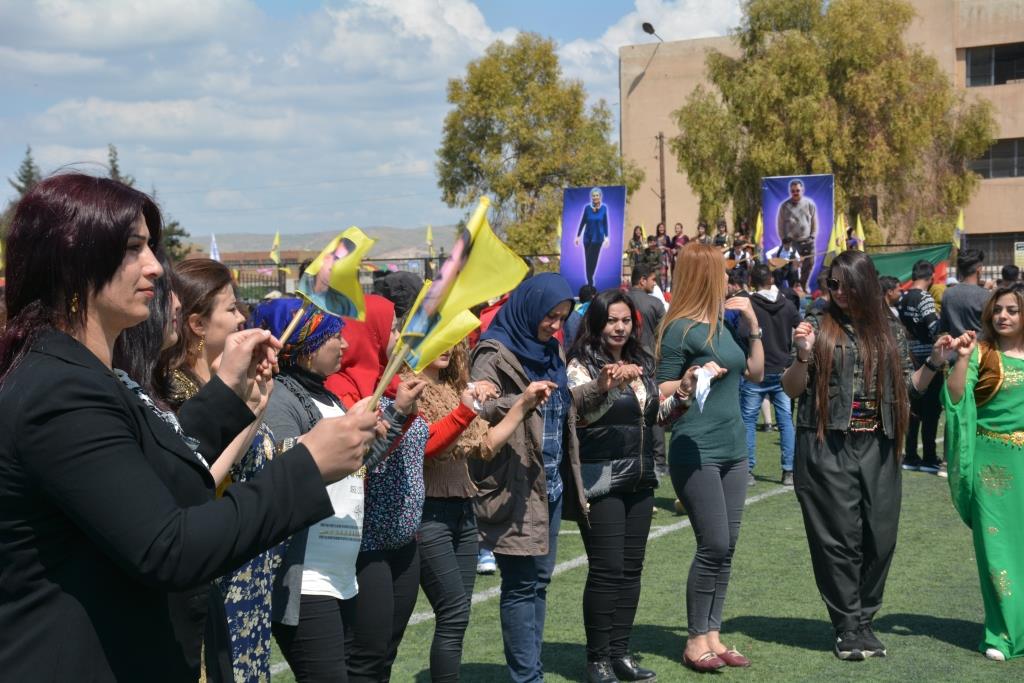 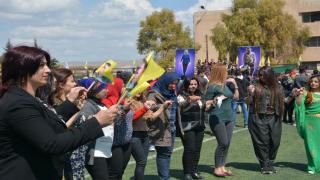 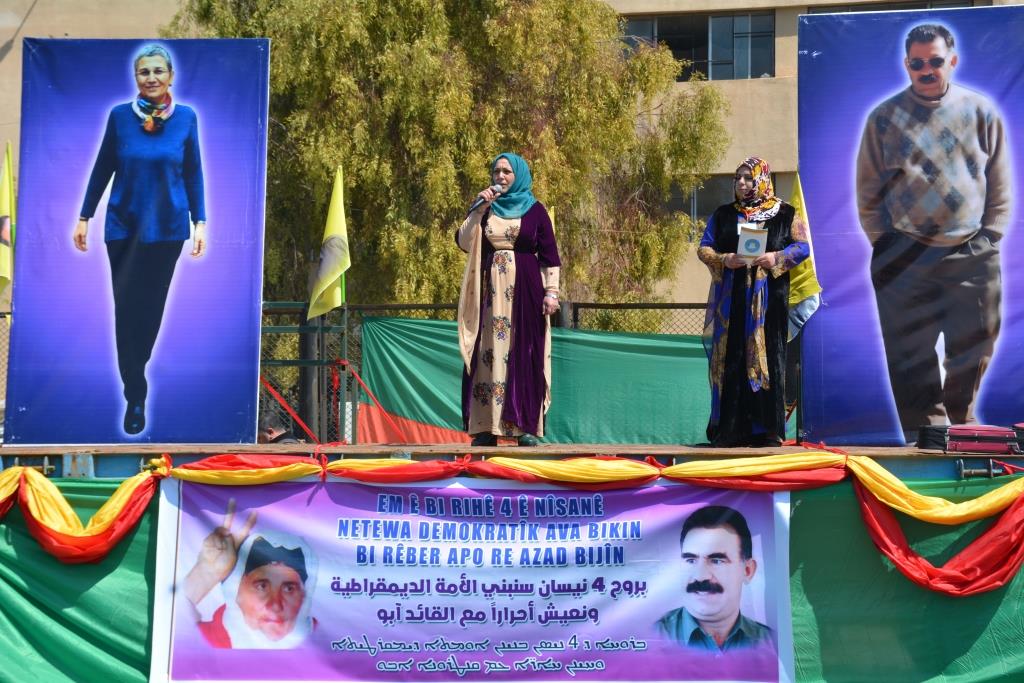 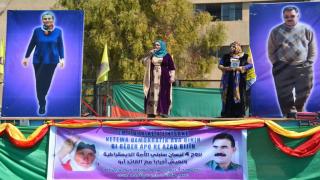 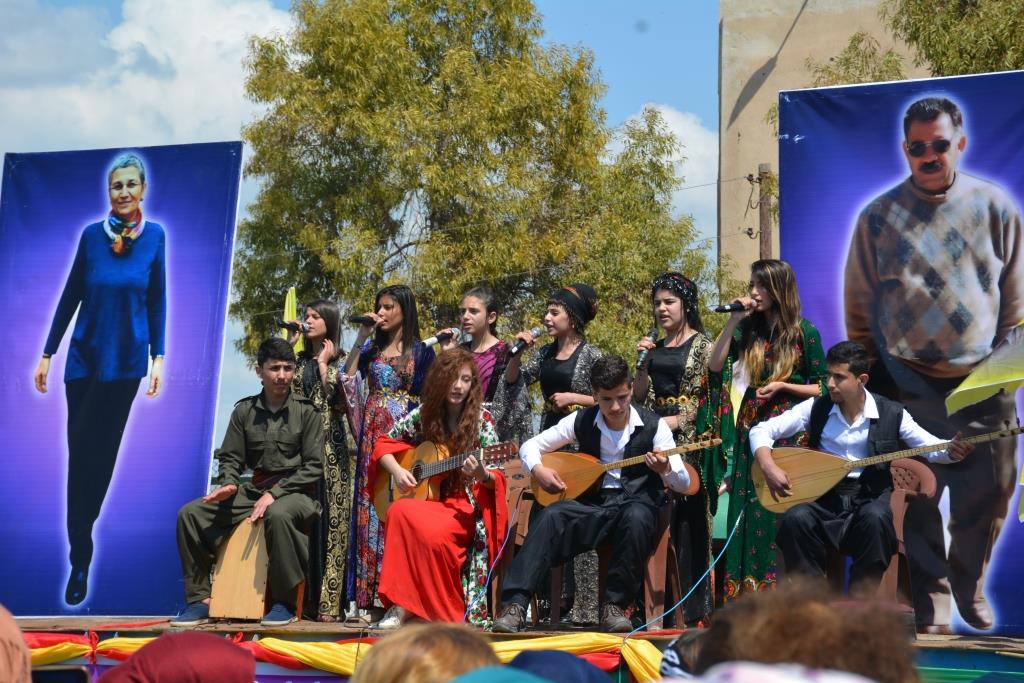 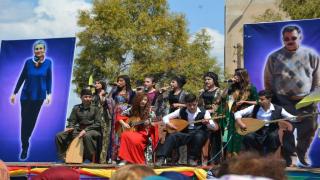 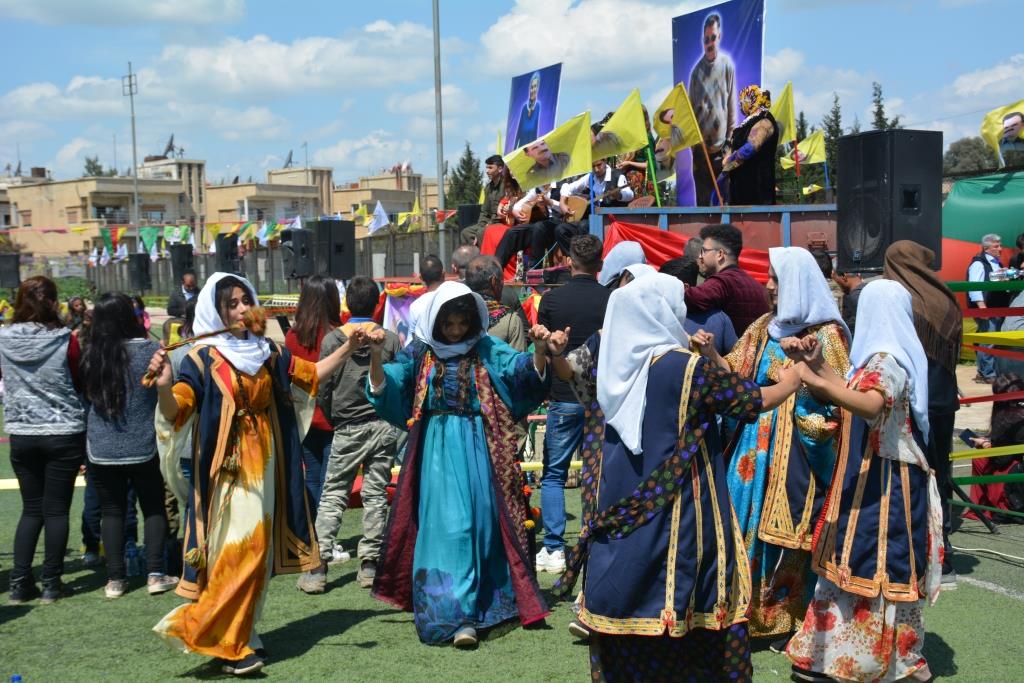 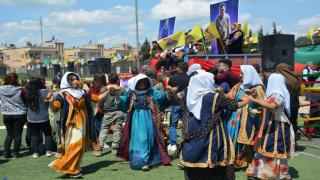 Sources: Turkish forces pull out from al-Wattia base, after heavy losses

Libyan sources reported the withdrawal of Turkish forces from al-Wattia base after receiving...

Meanwhile, the Turkish occupation army and its mercenaries are bombing villages in Zarkan di...

Economic academic Muhammad Horan stressed the need to support the free trade in the areas of...
Old Website

Egyptian MP: Turkey exposed to heavy losses in al-Wattia cause delirium of Erdogan

Sources: Turkish forces pull out from al-Wattia base, after heavy losses

Erdogan's popularity is declining as criticism of his government increases

Libyans rise up against Turkish incursion went out in mass rally

- ​​​​​​​Halabja: We feel sorry for silence over targeting parts of Kurdistan and women

- Libyans rise up against Turkish incursion went out in mass rally