Dozens of Baraaf residents gathered in Salamia village to denounce the international plot that targeted the leader, Abdullah Ocalan. The meeting began with a minute of silence, then the co-chair of  Ain Dewar town, Sadiq Haj Younis, spoke about the plot of February 15 against the Kurdish people and all the oppressed people, by targeting the Kurdish leader Abdullah Ocalan.

"Since the Kurdish leader Abdullah Ocalan started his struggle for obtaining the Kurdish people rights and all the oppressed people, the authoritarian regimes started to hatch plots against the free thought of the leader of Ocalan." until they plotted his abduction and handing him over to Turkey, but the plot failed, as a result of the people's adherence to the ideology and philosophy of the leader and its application on the ground, especially in northeastern Syria; "Thanks to her, the region has been liberated from terrorism and enjoyed peace and brotherhood."

"February 15 is a black day in the history of the Kurdish people and all the persecuted people, when the leader was kidnapped. This plot has been going on for 21 years by intensifying the isolation of Ocalan Ocalan, in addition to the attacks on northeastern Syria by Turkey." the people involved in the plot."

"Our motto is resistance.  we will step up our struggle in northeastern Syria, to thwart all attacks of the Turkish occupation, lift the isolation imposed on  Abdullah Ocalan, and  free him from fascist prisons," Sadiq Haji Younis said. 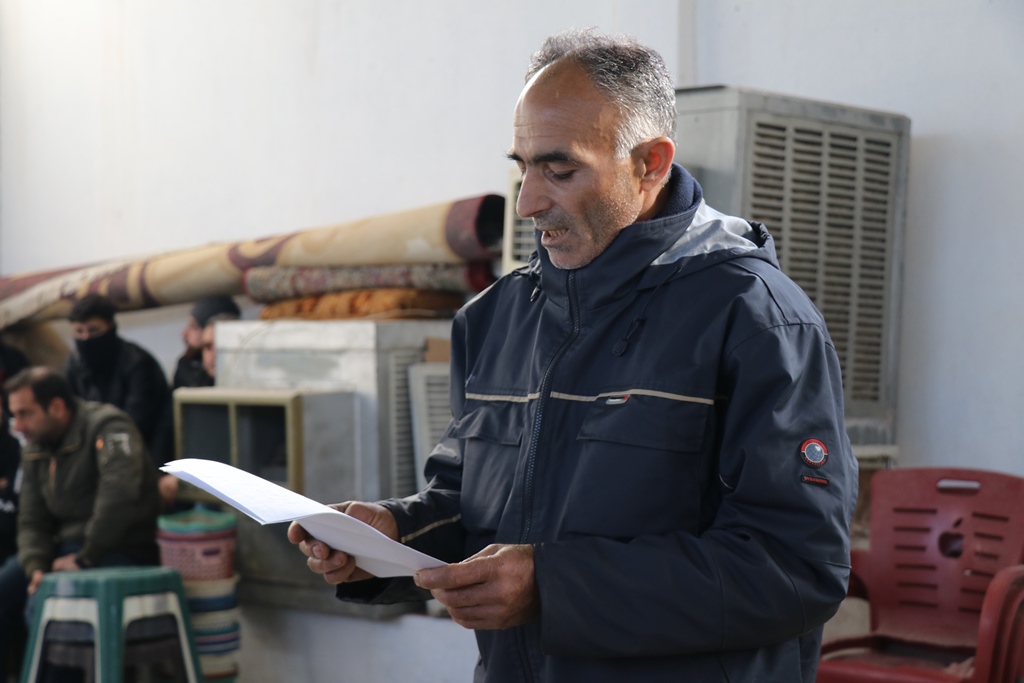 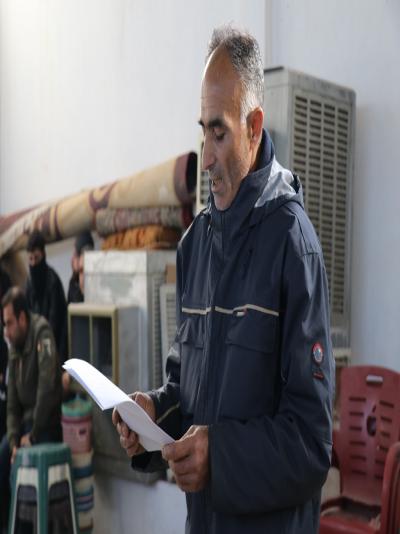 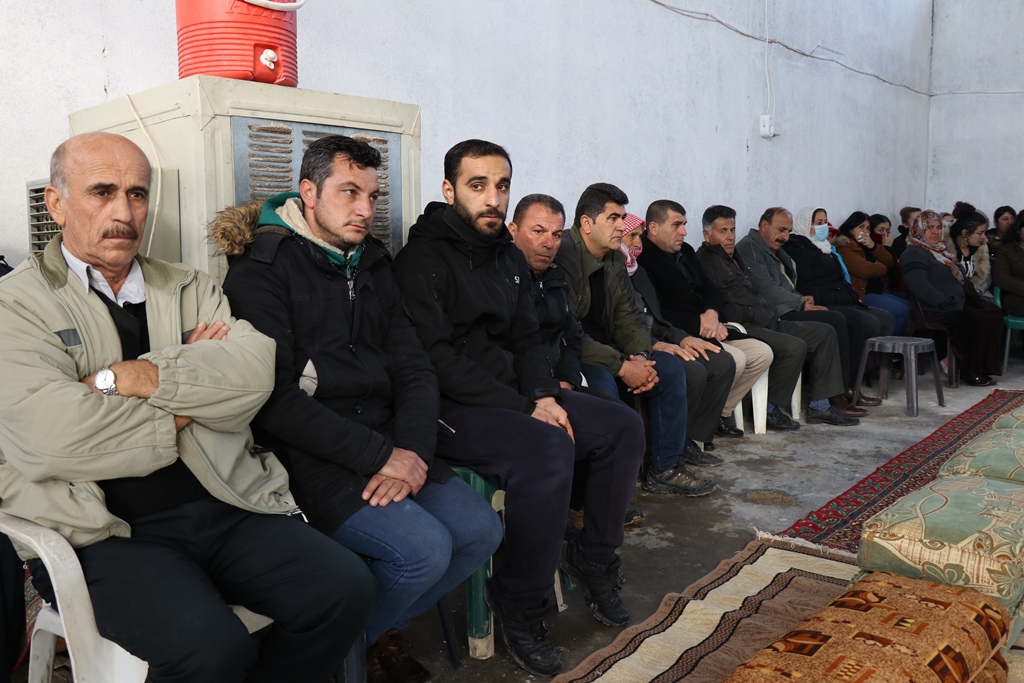 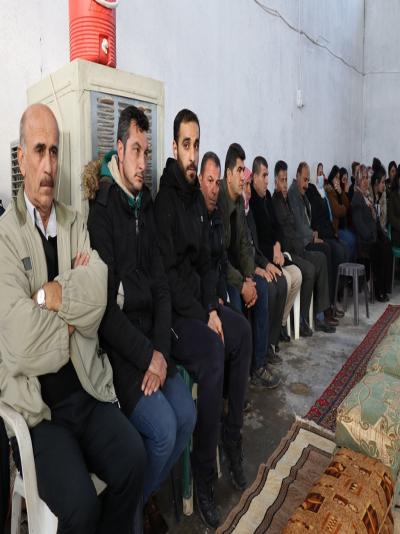 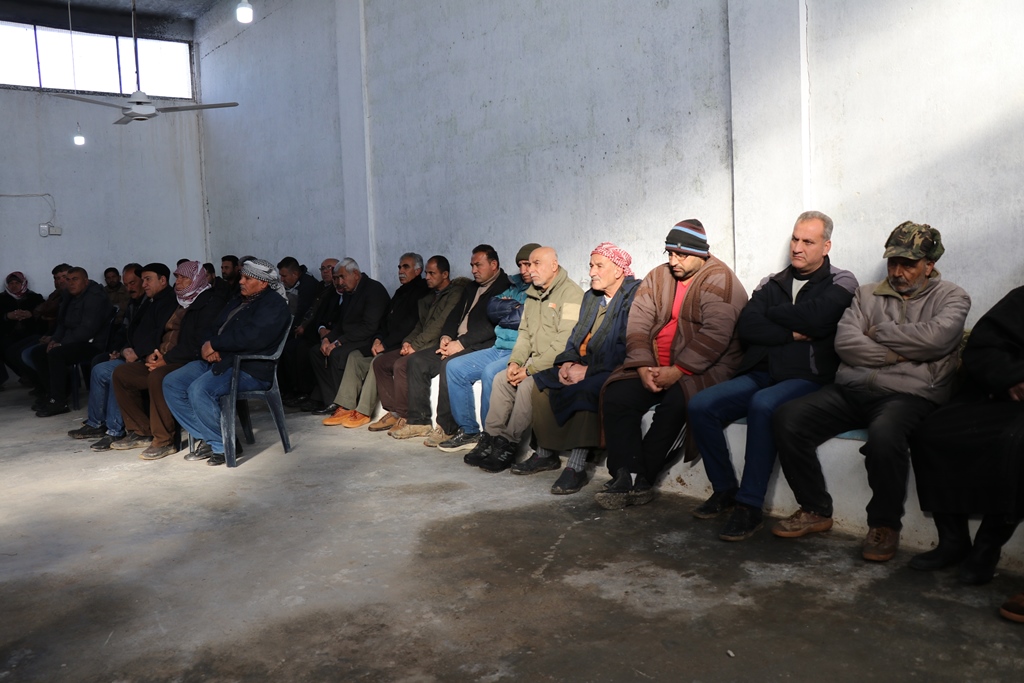 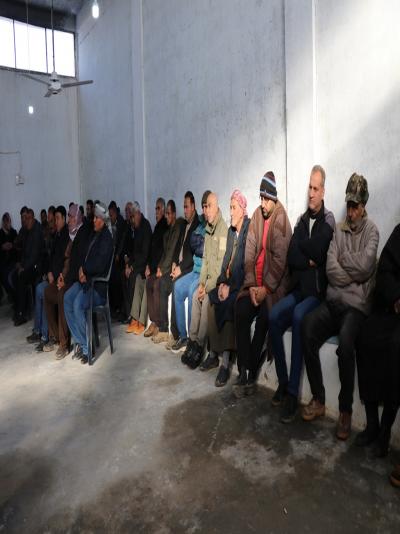 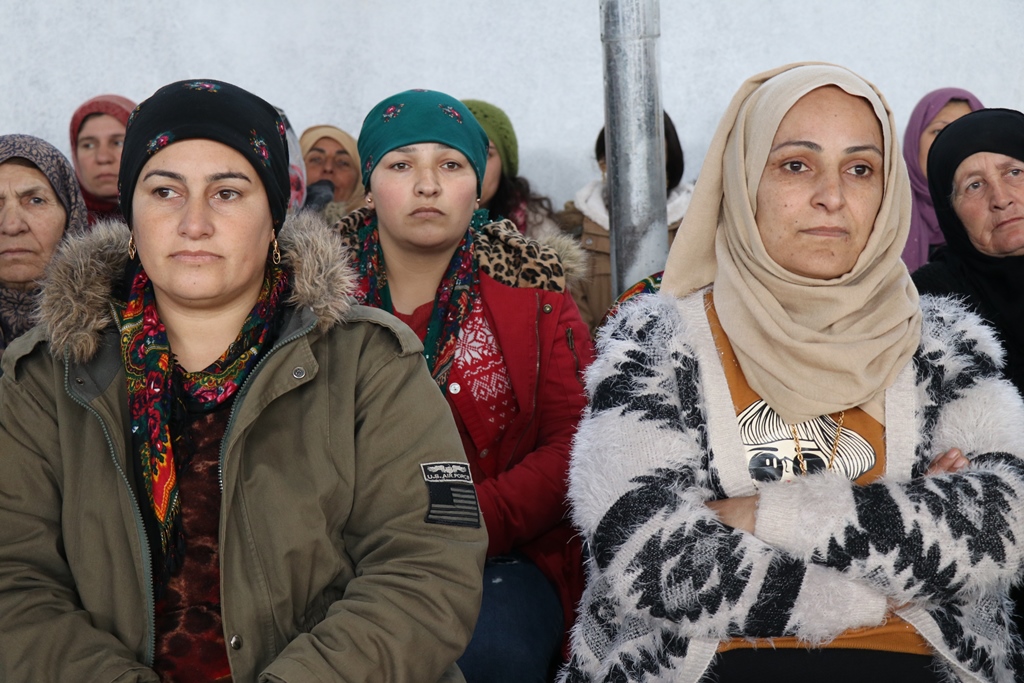 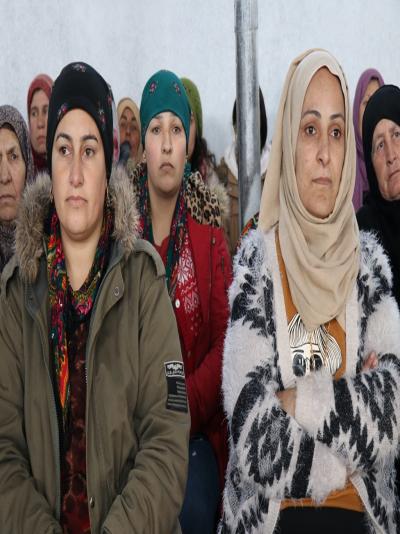 Idlib displaced who lost his son: What is our fault?

Ahmed Suleiman, an Idlib displaced , say that civilians are paying the war bill. Although ...

Merkada Mount… a witness to Ottomans' massacres against Armenians

It was named so after the massacres committed at the hands of the Ottoman Empire, and then t...

The occupation army expanded its shelling with heavy weapons on the villages of Al-Shahba....
Old Website

Idlib displaced who lost his son: What is our fault?

Merkada Mount… a witness to Ottomans' massacres against Armenians

- Idlib displaced who lost his son: What is our fault?