In 3 May, the Democratic Autonomous Administration of Northern and Eastern Syria launched a campaign to run trips for those wishing to leave al-Hol and return home, under the name of the “Return Program”.

Al-Hol camp, 45 km east of the city of al-Hasakah in northeastern Syria, is the largest camp in the region, with a population of 71,630 people, including 30,890 Iraqi refugees, nearly 30,000 displaced Syrians, and more than 10,000 IS family members and foreigners from 54 Asian and European countries.

The Autonomous Administration of Northern and Eastern Syria, in coordination with al-Hol camp administration, started the return trips. The first batch came out in June 3, with 800 people out of women and children in the cities of al-Raqqa and al-Tabqa.

According to the statistics of the administration of al-Hol camp, according to the exit office official Mohammad Ali, the number of those who left al-Hol camp from June 3 till today reached 1,136 IDPs among 350 families. They are as follows (Deir ez-Zor 397 IDPs, Manbij 127, al-Raqqa and al-Tabqa 612 IDPs), and Muhammad Ali explained that the return program is ongoing and is now awaiting new regulations. 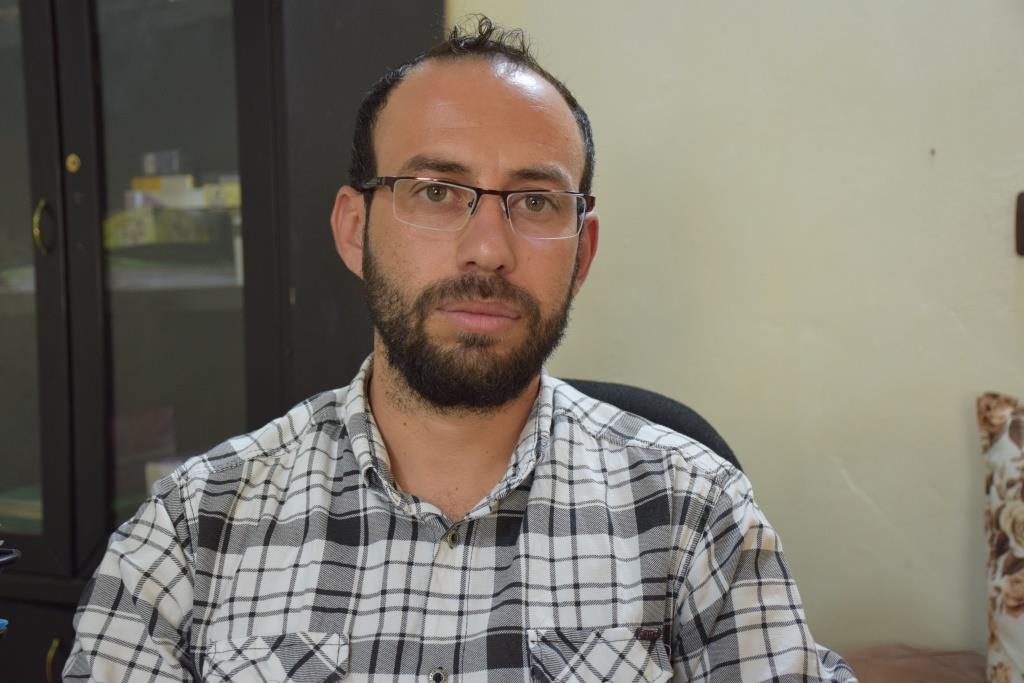 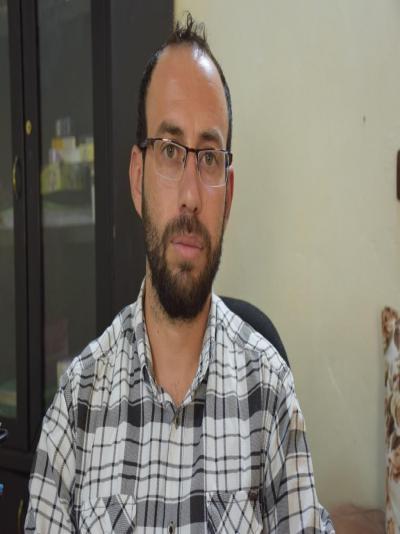 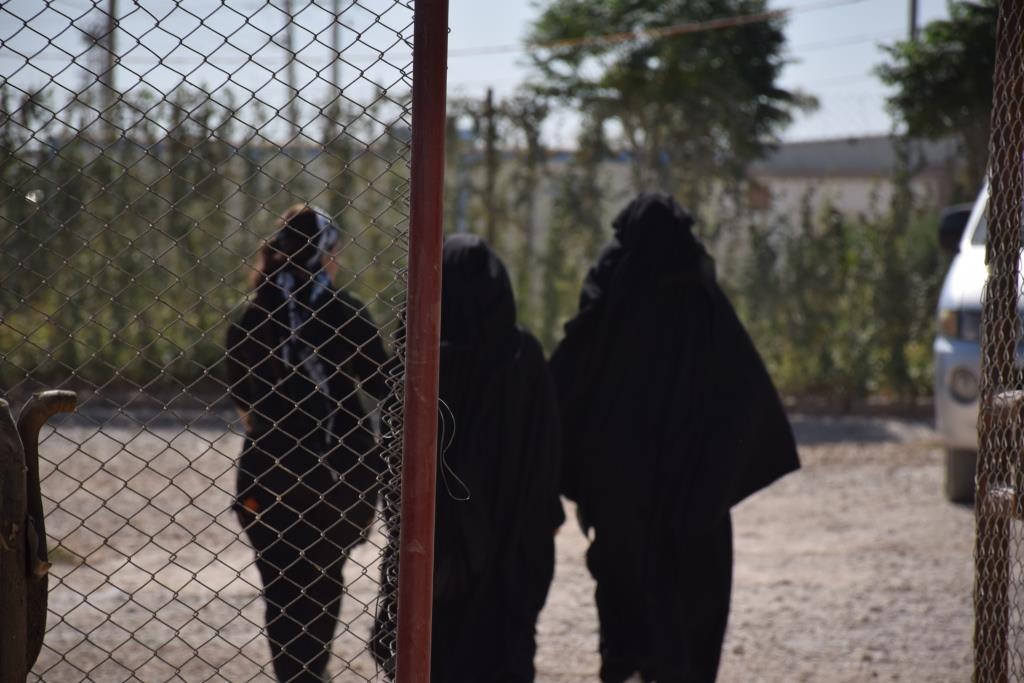 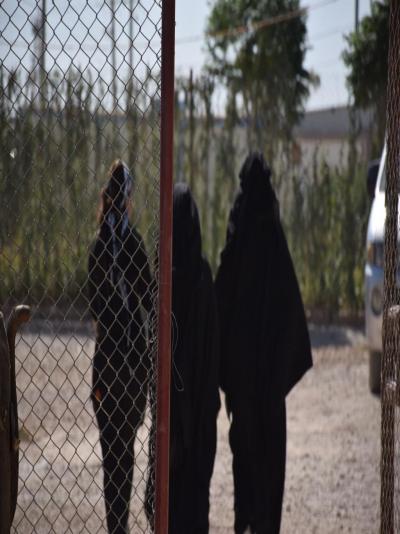 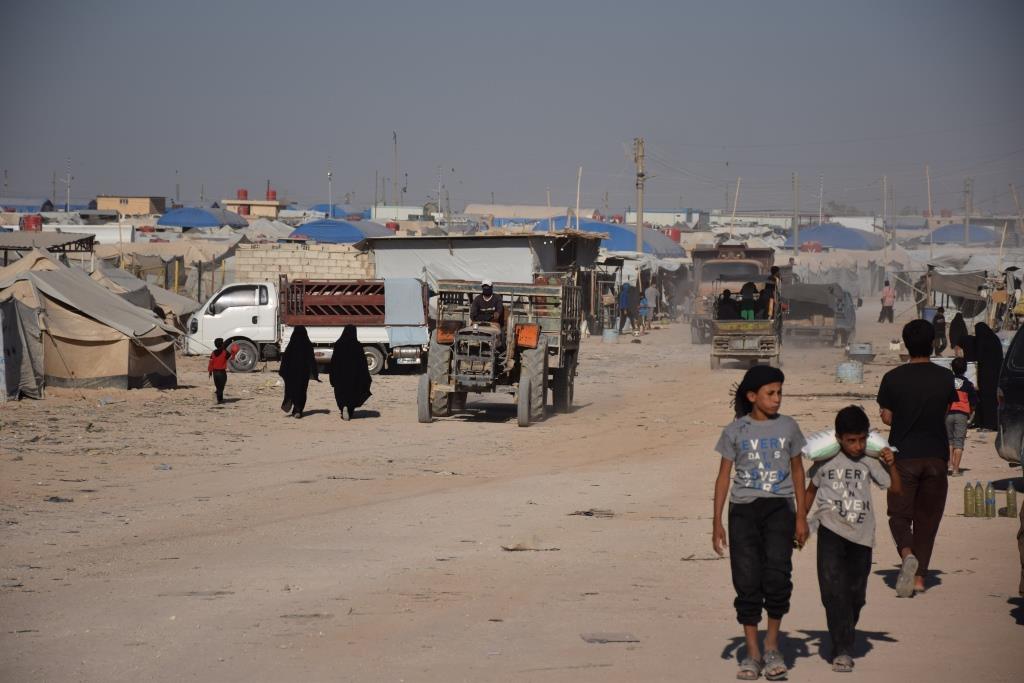 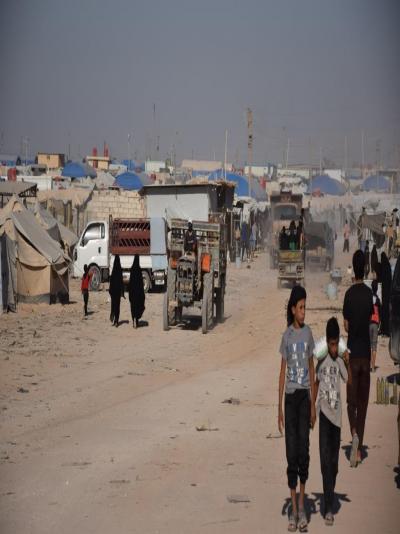 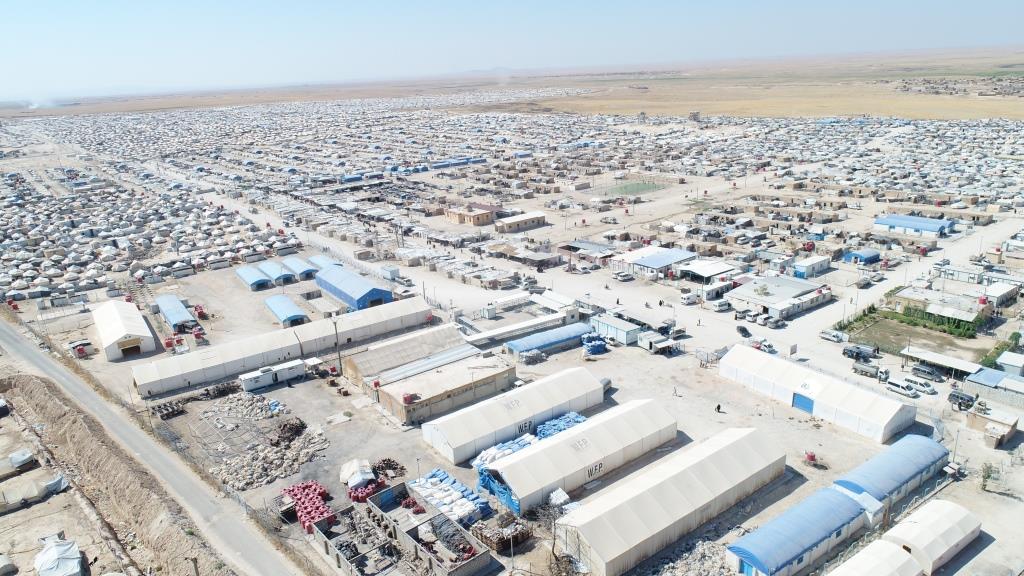 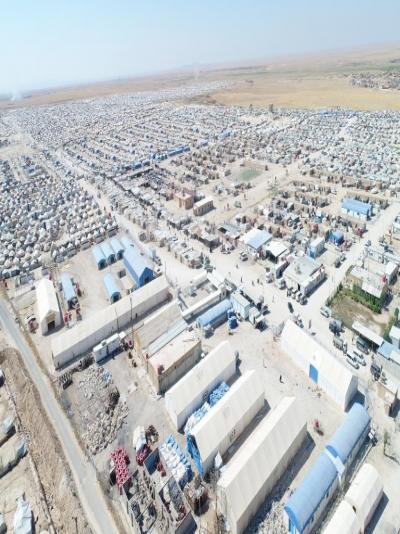 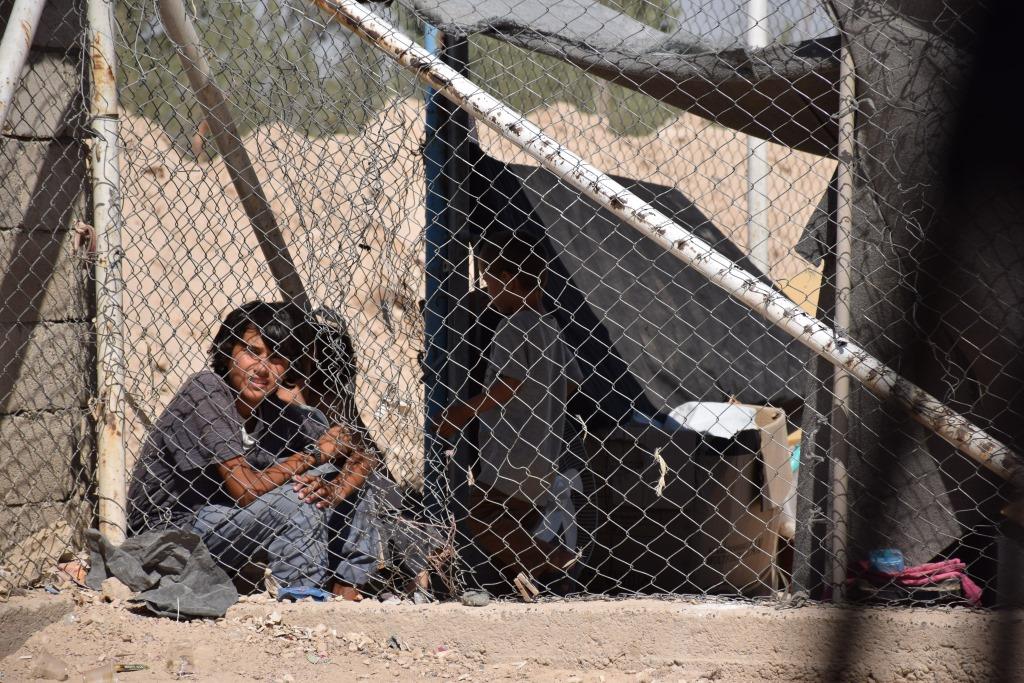 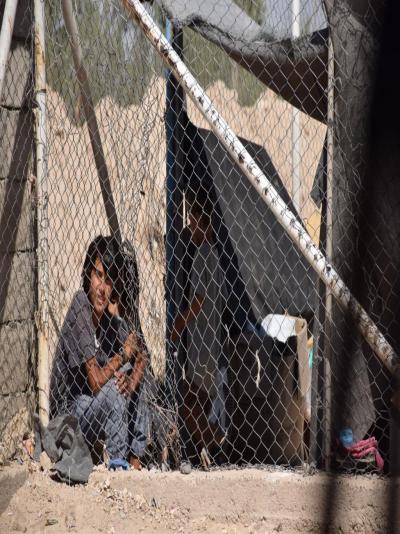 Peoples' defense courts have decided on the issues of 8,000 Syrian mercenaries, and they a...

The Armenian component in Kobane said that the Turkish authorities imposed isolation on the ...

- Kedim Ibrahim: Turkish existence in Idlib is pressure on Russia

- Armenians: Isolation on Ocalan aims at standing up peoples' renaissance