Tal Tamr Military Council responded to the attacks as part of the legitimate defense, as a result of which 13 mercenaries of the Turkish occupation army were killed, and many were wounded. 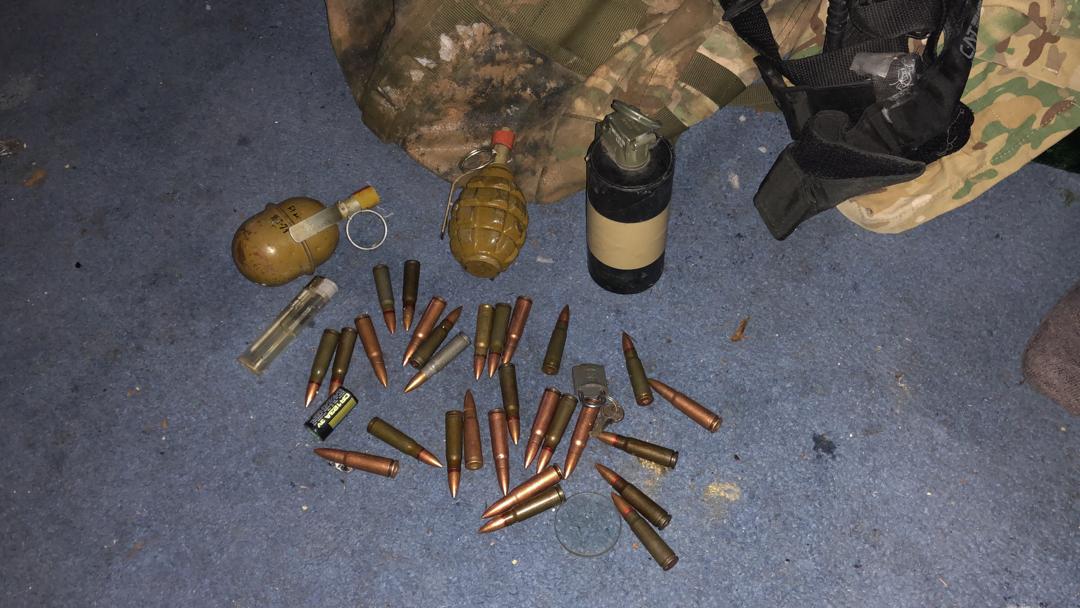 The fighters managed to damage the Doshka vehicle.

A number of the people of Al-Hurriya Village, affiliated to Girê Spi district, who were dis...

The Turkish occupation army and its mercenaries expanded their shelling on Tel Tamr villages...

One displaced woman says she sows the hope of returning in the hearts of her children, who c...
Old Website

Syrian regime: any flight penetrates airspace will be encountered