The cemetery is located south of the former camp of (Talae al-Bath) on the southern bank of the Euphrates River and is estimated at 15 to 20 dunums, the eighth largest mass grave ever discovered since the city was liberated by Syrian Democratic Forces.

During al-Raqqa Liberation battle, IS mercenaries used civilians as human shields, not to mention the killing and murder of civilians on a daily basis. Mercenaries left behind many mass graves. Since the liberation of the city, the Initial Response Team has been recovering the bodies from the mass graves that have been uncovered.

Since the discovery of the cemetery, the Initial Response Team has recovered 150 bodies and work is under way until all the bodies in the cemetery are recovered.

Head of the Initial Response Team, Yaser al-Khamis said "We have started work on the exhumation of the bodies from al-Fekhikha cemetery since January 20 this year.

Assistant forensic doctor Asaad Mohammed said: "We, as forensic doctors and medical assistants, are in the process of identifying and detecting the body and registering it in documents and keeping it in special records. When the body is known to the civilians, it is handed over to its families and buried legally in al-Shamia Mountains area." 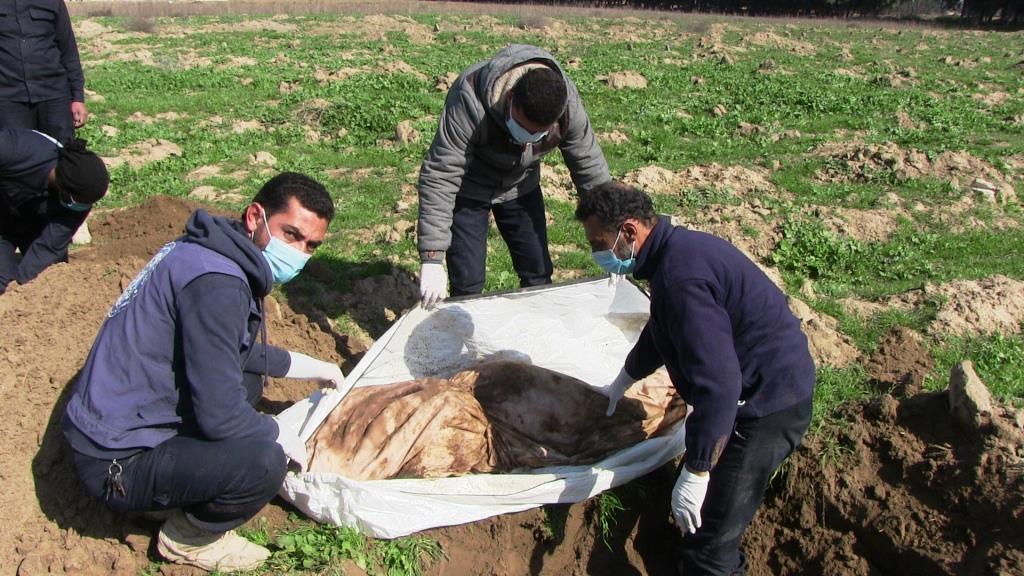 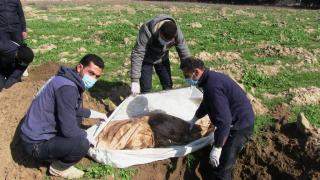 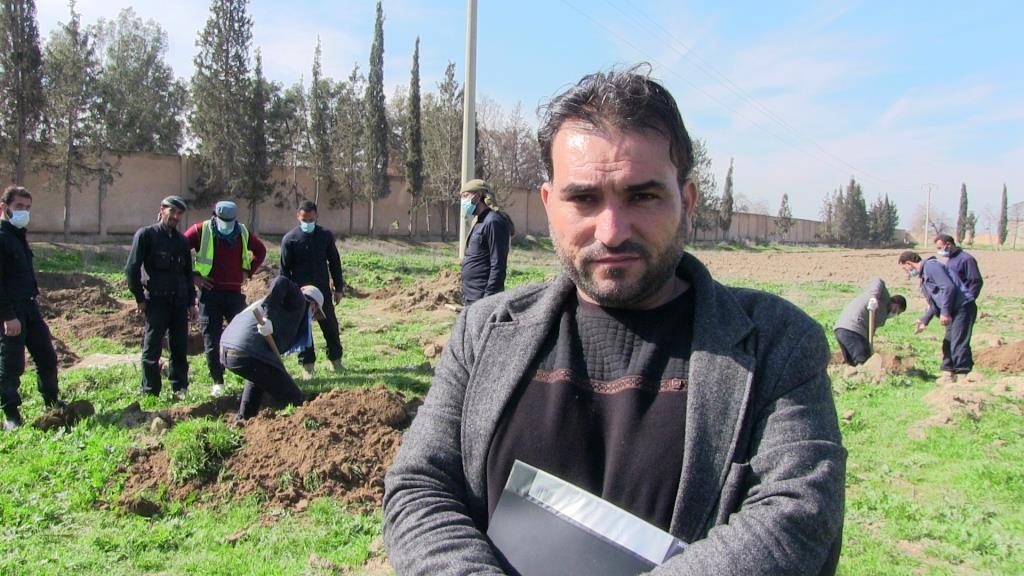 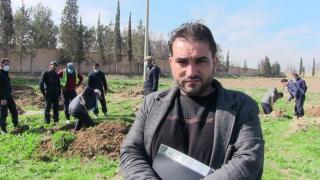 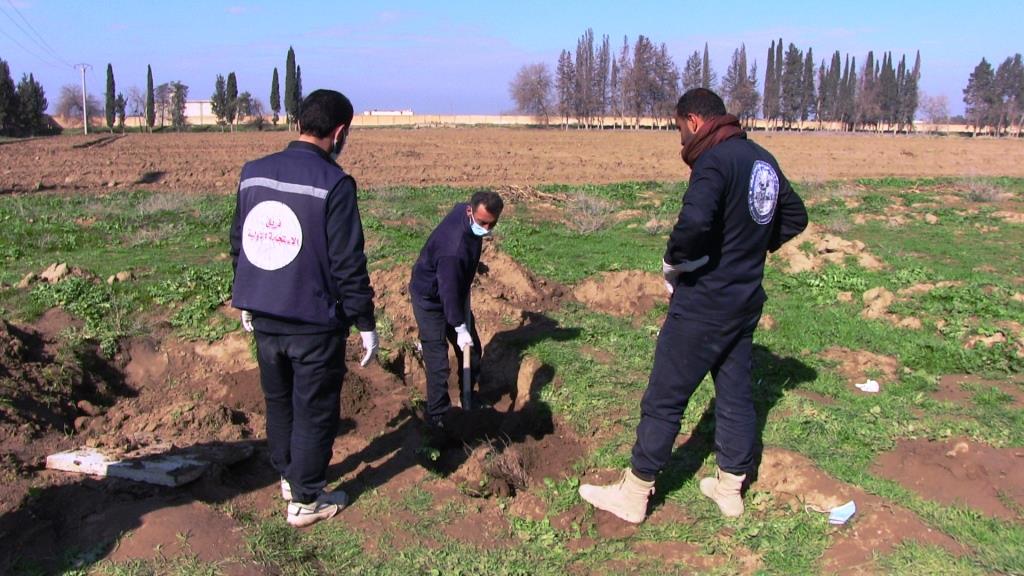 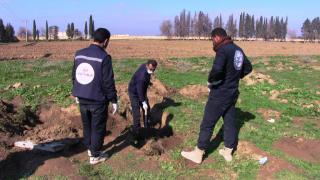 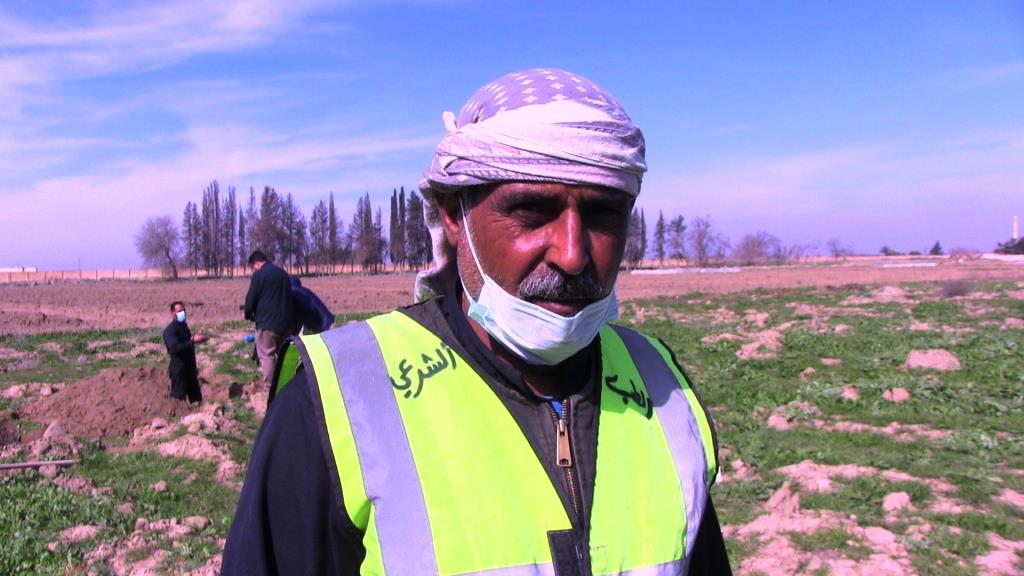 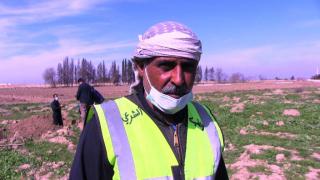 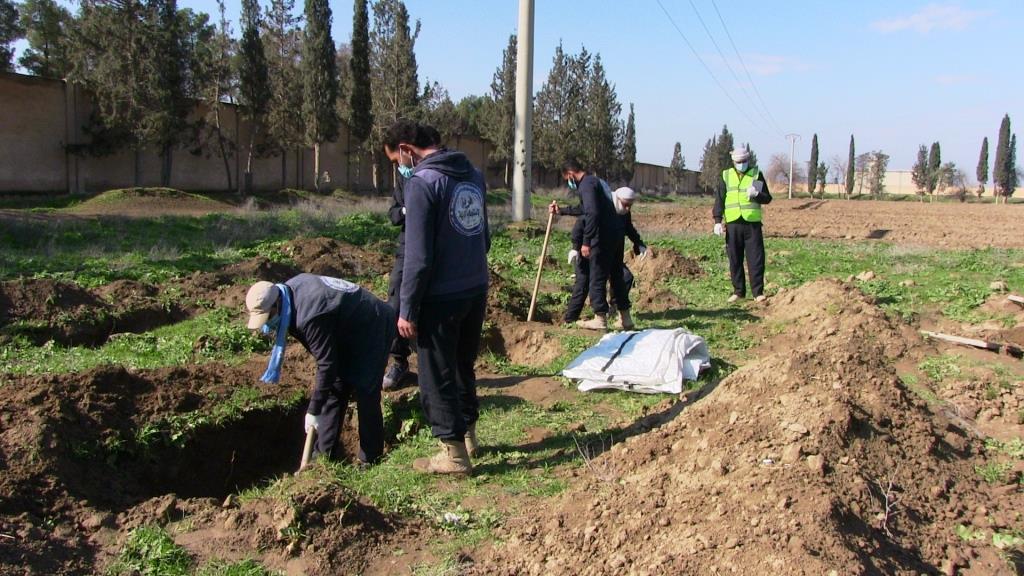 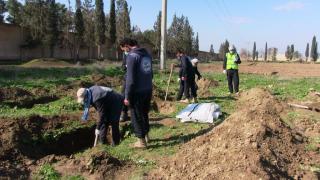 Due to the difficult living conditions that they were suffering in the occupied areas and pl...

The Syrian Ministry of Health announced the registration of 20 new infections with the Coron...
Old Website